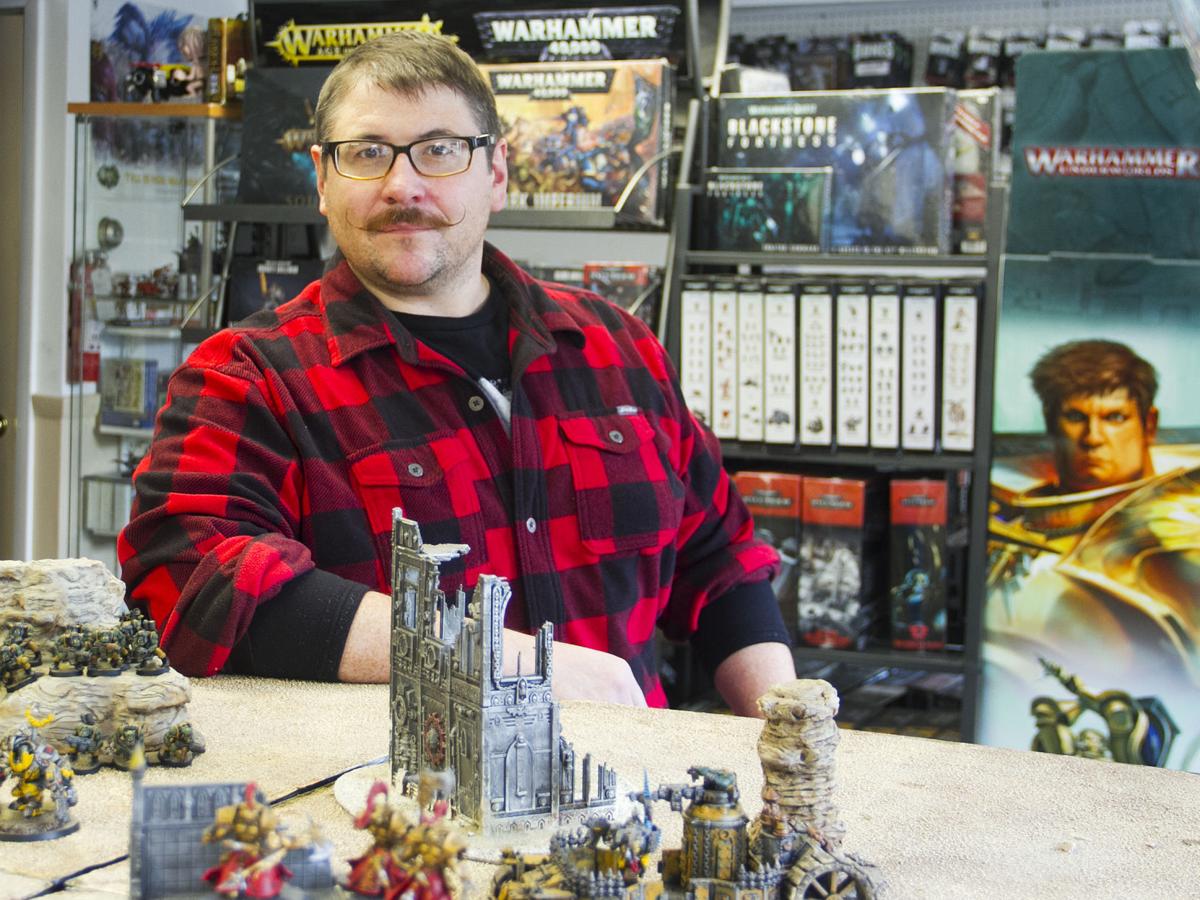 Enrico Nardini with his customized Warhammer 40,000 setup at Drawbridge Games 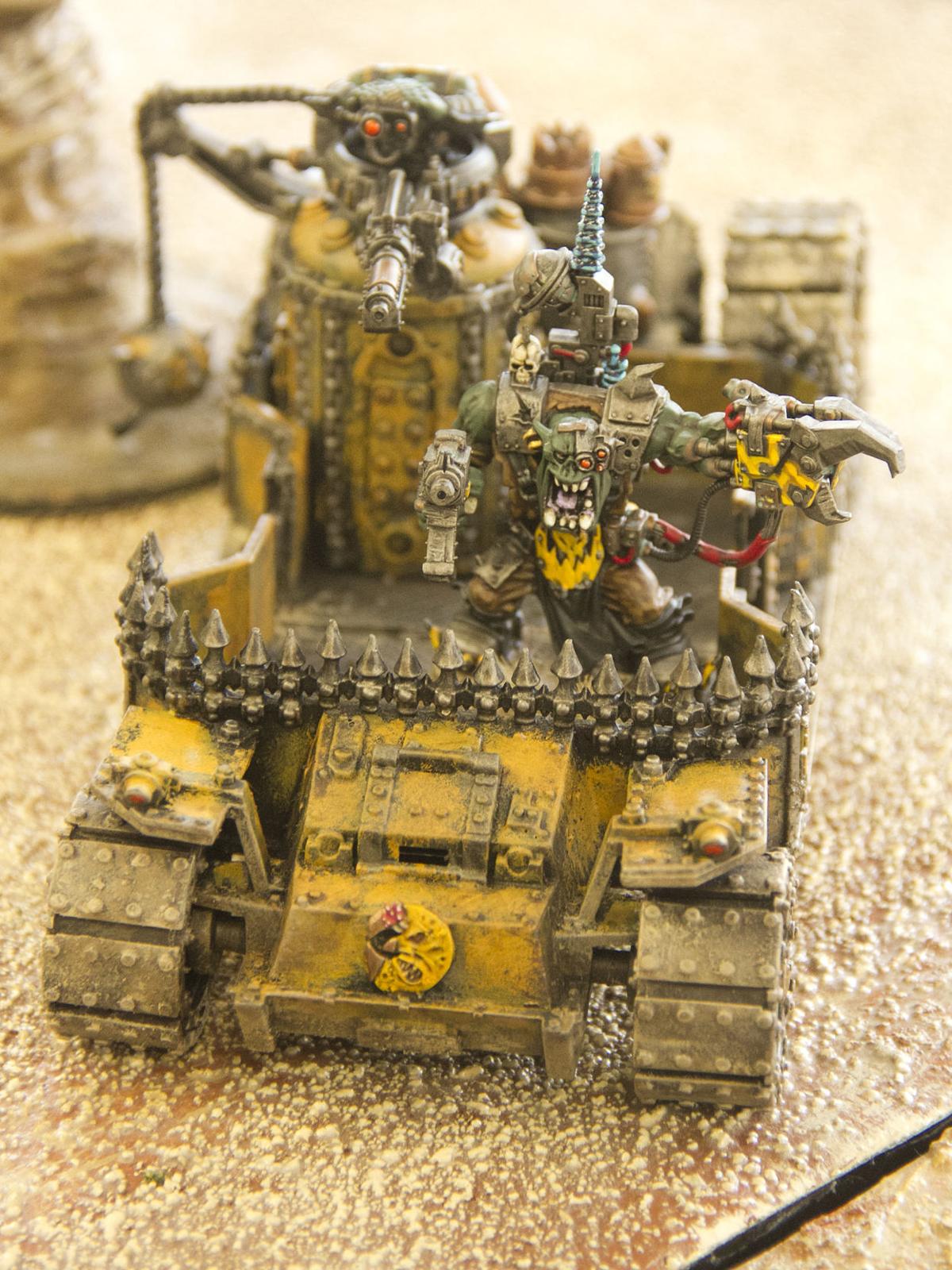 A Warhammer 40,000 piece assembled and painted by Enrico Nardini 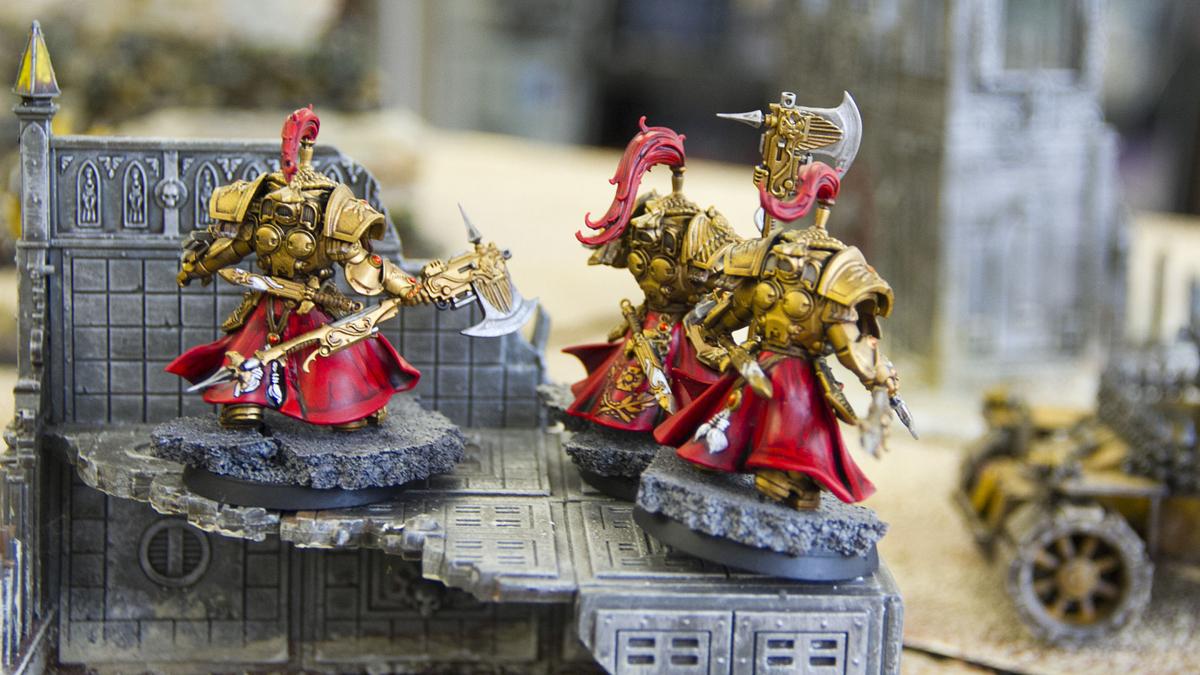 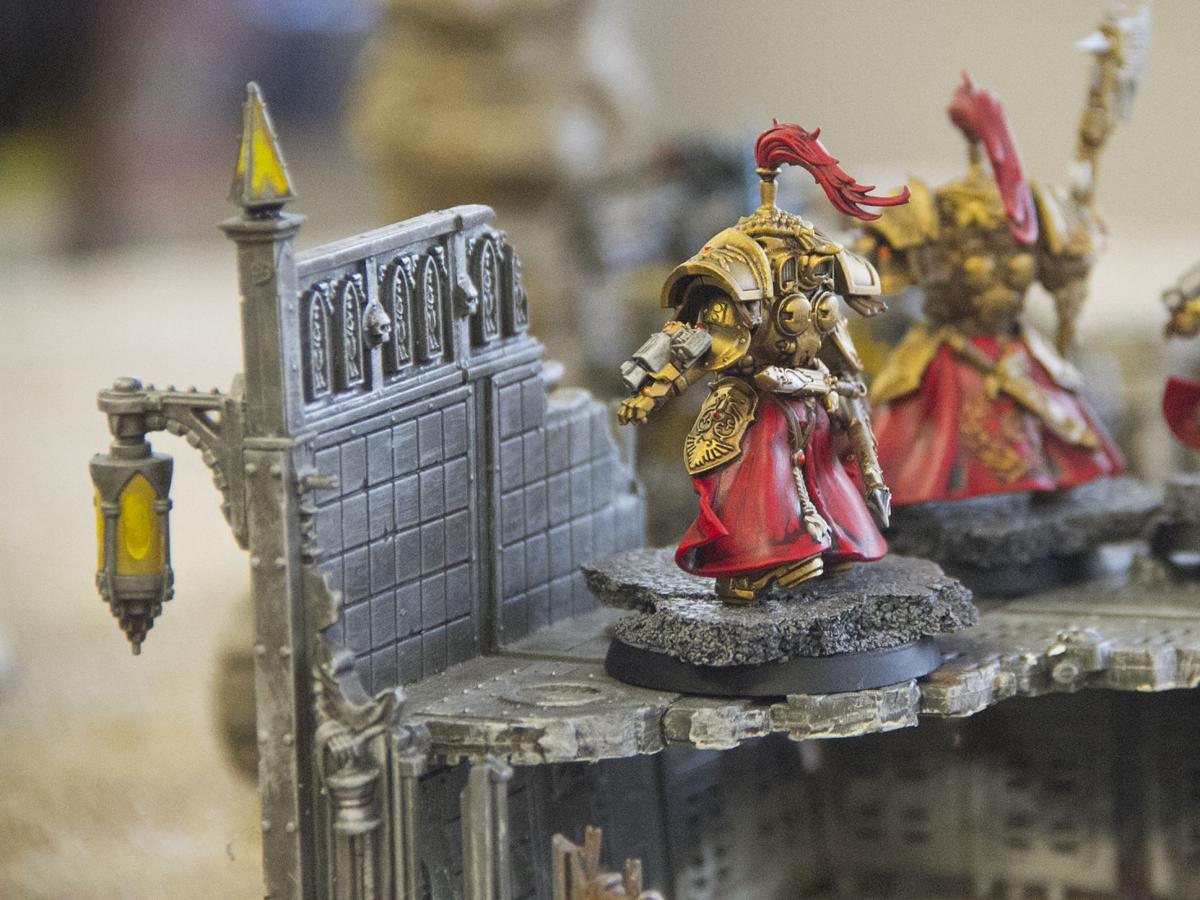 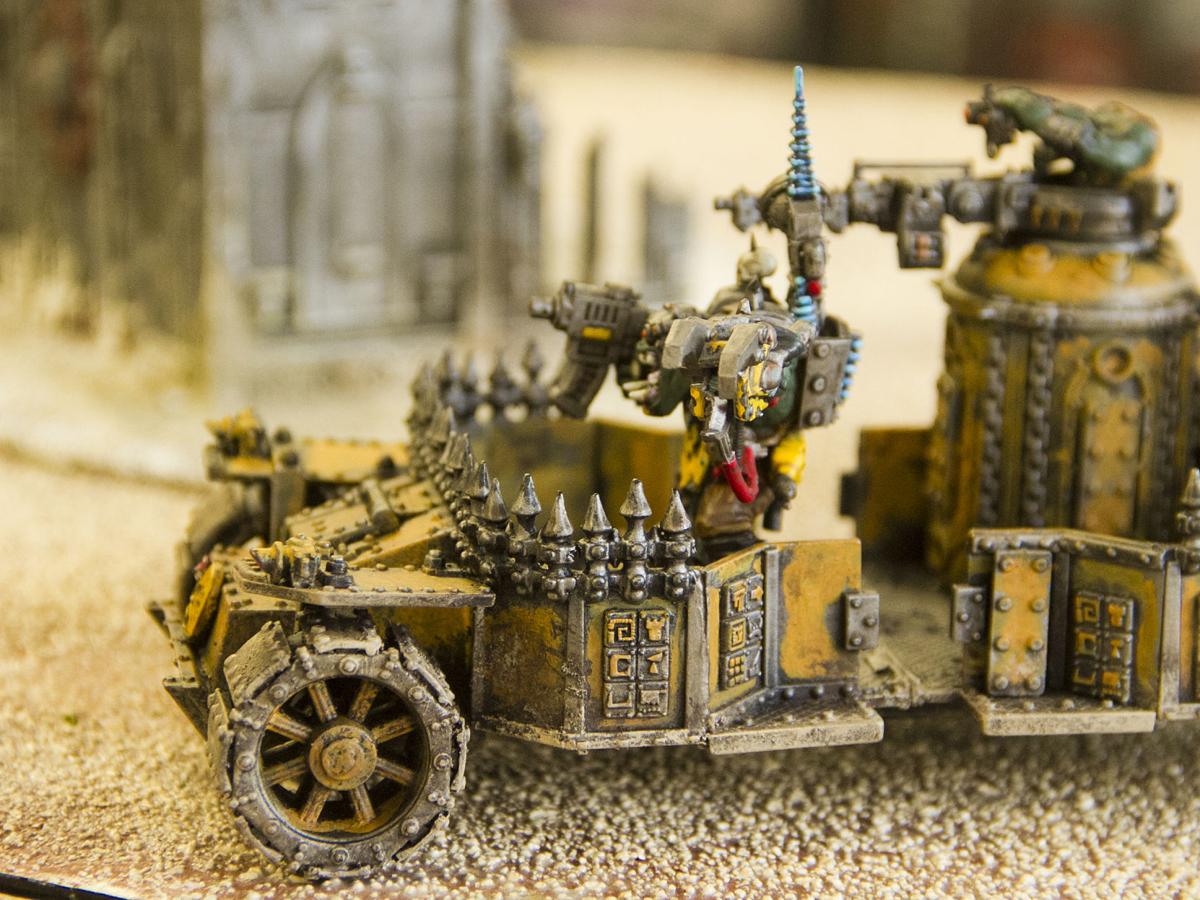 Enrico Nardini with his customized Warhammer 40,000 setup at Drawbridge Games

A Warhammer 40,000 piece assembled and painted by Enrico Nardini

Peters Township resident Enrico Nardini had a knack for making friends as a youngster.

“We’d get together on a Friday night. We’d go to somebody’s house. We’d play Dungeons & Dragons,” he recalled. “You do this over and over again, and you learn so much about these people.”

If that sounds familiar, consider Mike, Lucas, Will and Dustin of the hit Netflix series “Stranger Things,” which has opened millions of viewers’ eyes about the hobby of tabletop games.

“It’s not actually sitting alone in your basement, by yourself,” Nardini said. “You’re actually interacting with other people. It’s kind of the opposite of what people thought it was.”

He has known all along, of course, and so do customers of his store, Drawbridge Games in Castle Shannon. Since 2015, Nardini has offered not only a variety of games and all the accessories that go with them, but a place for enthusiasts to play and, as he did, make friends.

“I think that’s one of the appeals and the reason that we’re doing so well. People want to play these games because they require you to socialize. You have to go and meet people and hang out with them face to face,” he said. “I think for young people now, with the pervasive nature of social media and computers and things like that, it’s even more important.”

Beyond Dungeons & Dragons – which already was well-established by 1983, the year the first season of “Stranger Things” is set – tabletop gaming has expanded considerably into a variety of genres and subgenres. Drawbridge’s specialty is miniature war games, especially ones with science fiction and fantasy themes.

“Not only are you playing a game, you’re building models. You’re painting them,” Nardini said. “It’s super creative, because you can paint them any way you want. And so it has a craft aspect to it, too.”

Then there’s the educational aspect.

Along with war-oriented games, Drawbridge carries the essentials for genres such as role-playing games, Dungeons & Dragons included, along with collectible-card games like Pokémon and Magic, and various board games.

“You can’t plug anything in the store into a socket,” said Nardini about what the games have in common.

For people who grew up playing Risk and Monopoly – and for those who have discovered, say, Warhammer 40,000 along the way – Drawbridge offers an opportunity to enjoy tabletop gaming to its fullest.

“Game stores are destination stores, for the most part,” Nardini said. “We definitely have some local people, but to be honest, most of the customers we draw in from around the area. I have customers who drive 40 minutes, 50 minutes to be here, because they like the environment. They’ve made friends here.

“I have a really great regular crowd of gamers who support the store, and I try to help service them the best I can, too,” he added. “It’s a good relationship.”