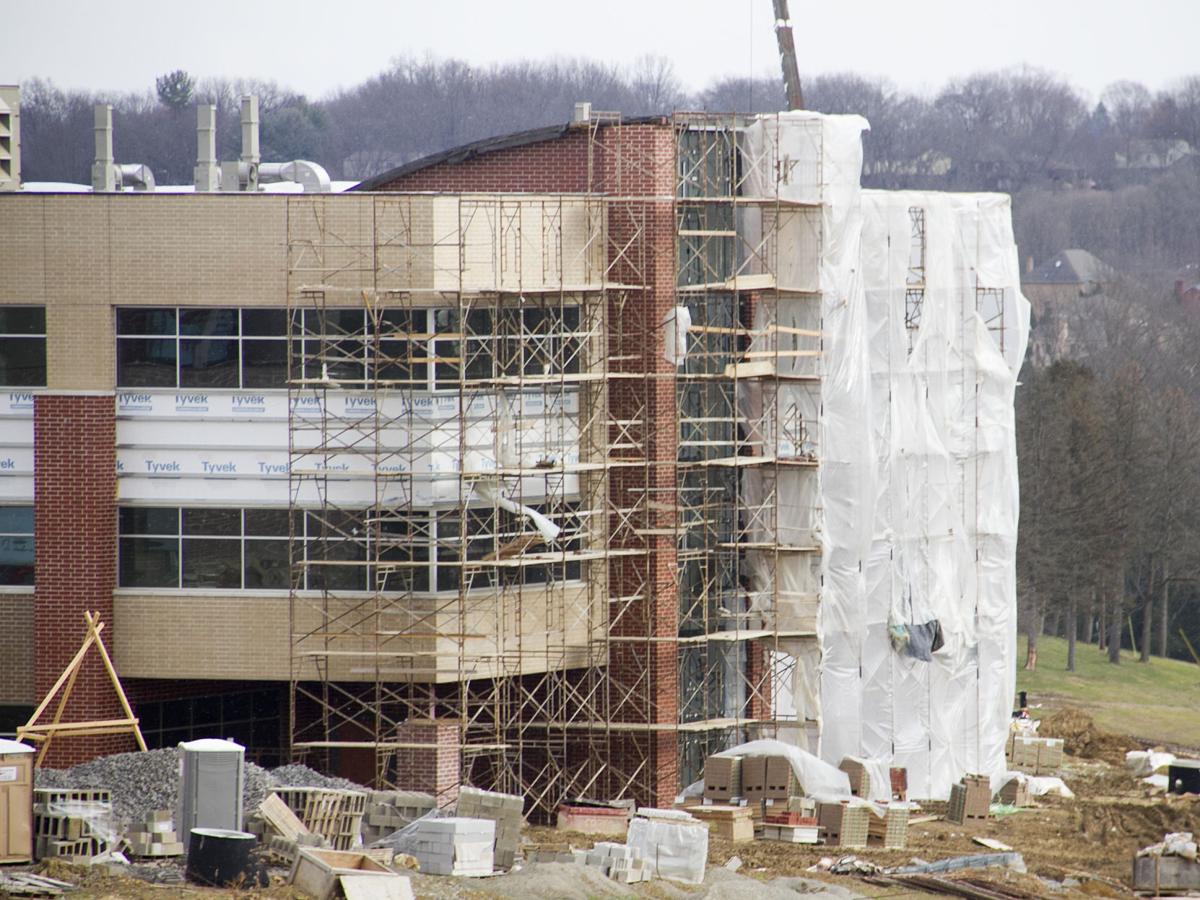 Plans call for Peters Township High School students to be attending classes in the new building by this time next year. 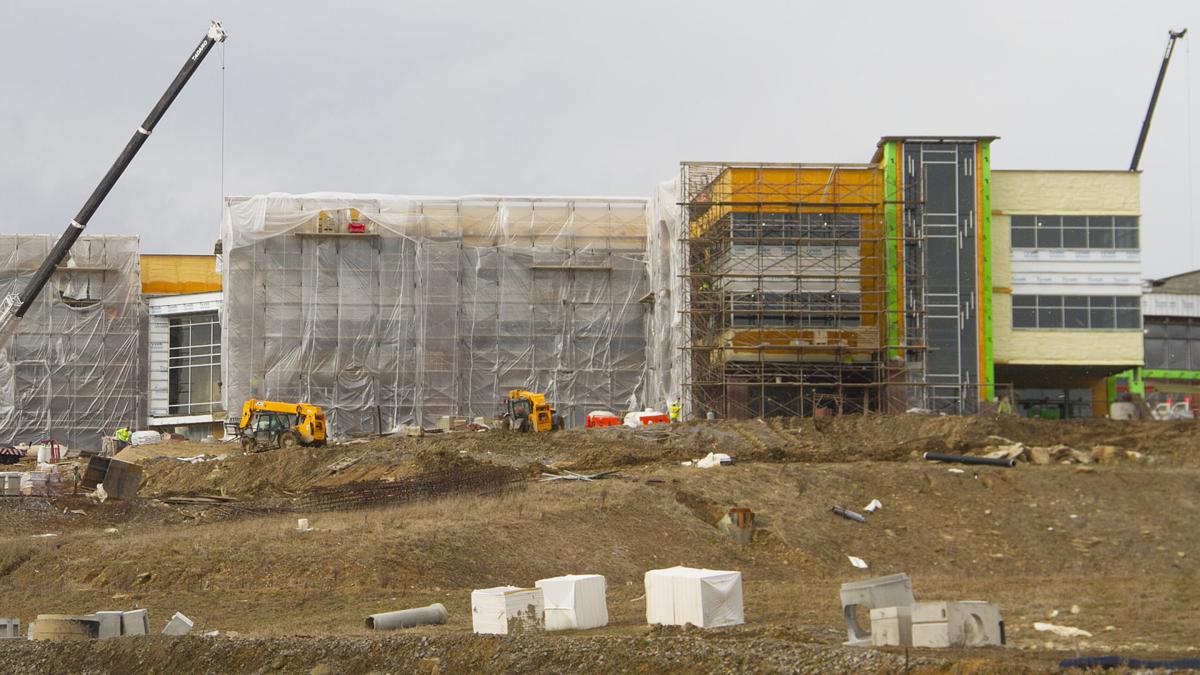 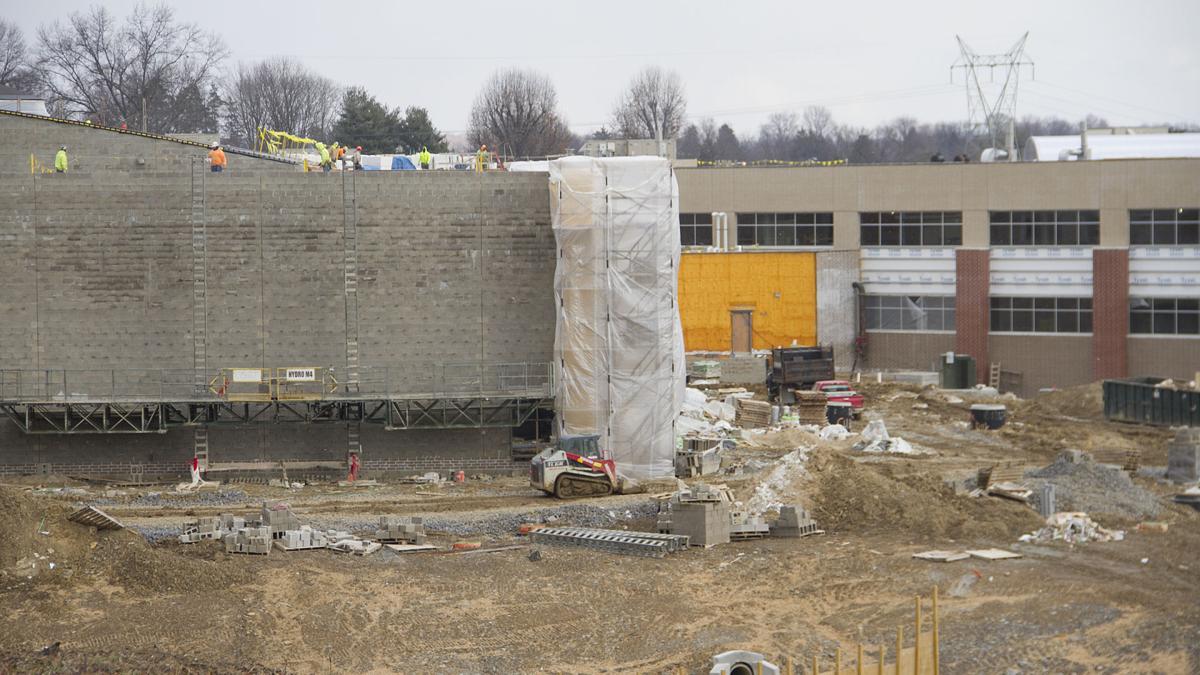 Plans call for Peters Township High School students to be attending classes in the new building by this time next year.

Peters Township School District’s 2020-21 calendar looks to be somewhat different than academic year schedules of the past.

“This is not a normal year,” school board member Jamison Hardy said. “Let’s be honest. This is a very abnormal thing and once-in-a-lifetime for most of us.”

The board plans to vote on the calendar at its Jan. 21 regular meeting, and the topic came up for discussion at the board’s Jan. 6 buildings and grounds committee meeting because of considerations regarding the move to the new Peters Township High School beginning in December.

According to information distributed at the committee meeting, the coming school year would be scheduled to start for students on Aug. 20, and to wrap up June 9, 2021, with faculty members finishing two days later.

Some tweaking may occur prior to its adoption, but the calendar also calls for a winter break from Dec. 17 through Jan. 5, the time period when the move from the current high school to the new building is to take place. Students’ spring break would be April 1-6, 2021.

Superintendent Jeannine French said that the district leadership came up with five scenarios for potential calendars, attempting to remain somewhat consistent with schedules of the past while taking into the consideration the grading periods at various schools along with the high school move.

The scenario presented at the start of the building and grounds committee meeting indicated a shorter winter break and a longer one in April, but board members agreed that more time off in late December and early January could turn out to be optimal.

“I think you can’t be too conservative in the number of days that you have,” board member Daniel Taylor said.

Hardy suggested making Dec. 17 and 18 optional as far as off days.

“We’re going to have the whole of November and the beginning part of December to begin a process,” he said, as the new high school project’s completion is scheduled for late October.

“And so as we’re getting closer to the Christmas break, we can evaluate whether we need the back side, after January, or even the front side,” Hardy continued. “But I think having them in there, giving the administration the option to evaluate it, will also give us the option to say whether we have to hire somebody.”

Regarding the possibility of paying for professional movers, he said:

“I’m the one guy you always hear talking about good stewardship, but this is an area where I’m going to say we need to be concerned with the time rather than the money on this one.”

Even after a calendar is adopted, solicitor Jocelyn Kramer gave the opinion that the board has the option of revising it later.

“Certainly it can be adjusted, and we would hope that we would know prior to the school term whether or not you need to make that adjustment,” she said. “Practically speaking, families start to make plans. They start booking vacations and things like that, and you can really cause a lot of distress if you make the changes too late.

She suggested noting on the calendar for distribution the reason for the longer winter break.

“At least put people on notice that there may be some fluctuation in the calendar, and you’re doing the best you can to predict the completion and the move-in date,” Kramer said.

Administrators already are looking ahead to the following year’s schedule.

“In March, we’re going to be bringing you the calendar for ’21-22, and in that we have to look for a little bit of a later start,” she told the board, as plans call for relocating Peters Township Middle School to the current high school building during the summer of 2021.