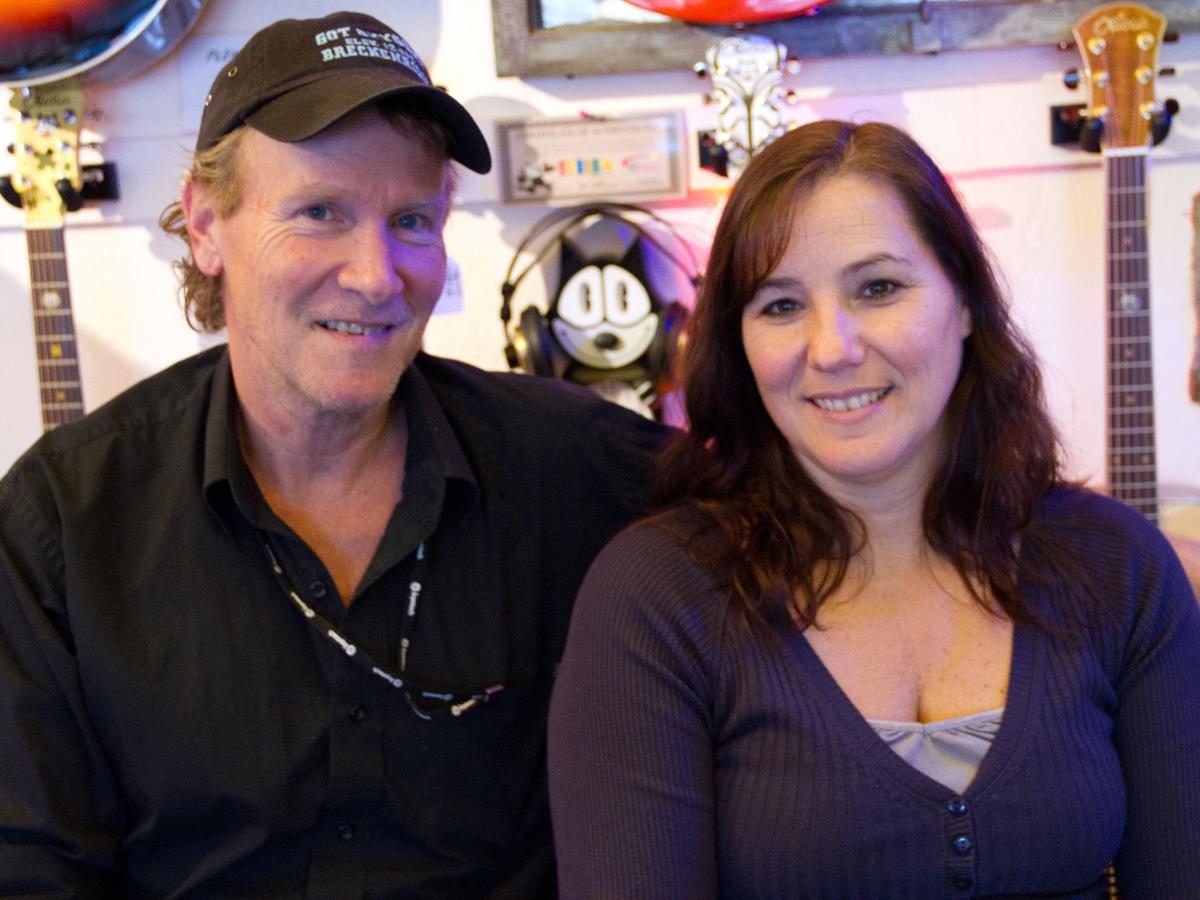 Buddy and Michelle Hall are pictured shortly after Diversity’s opening in 2012. 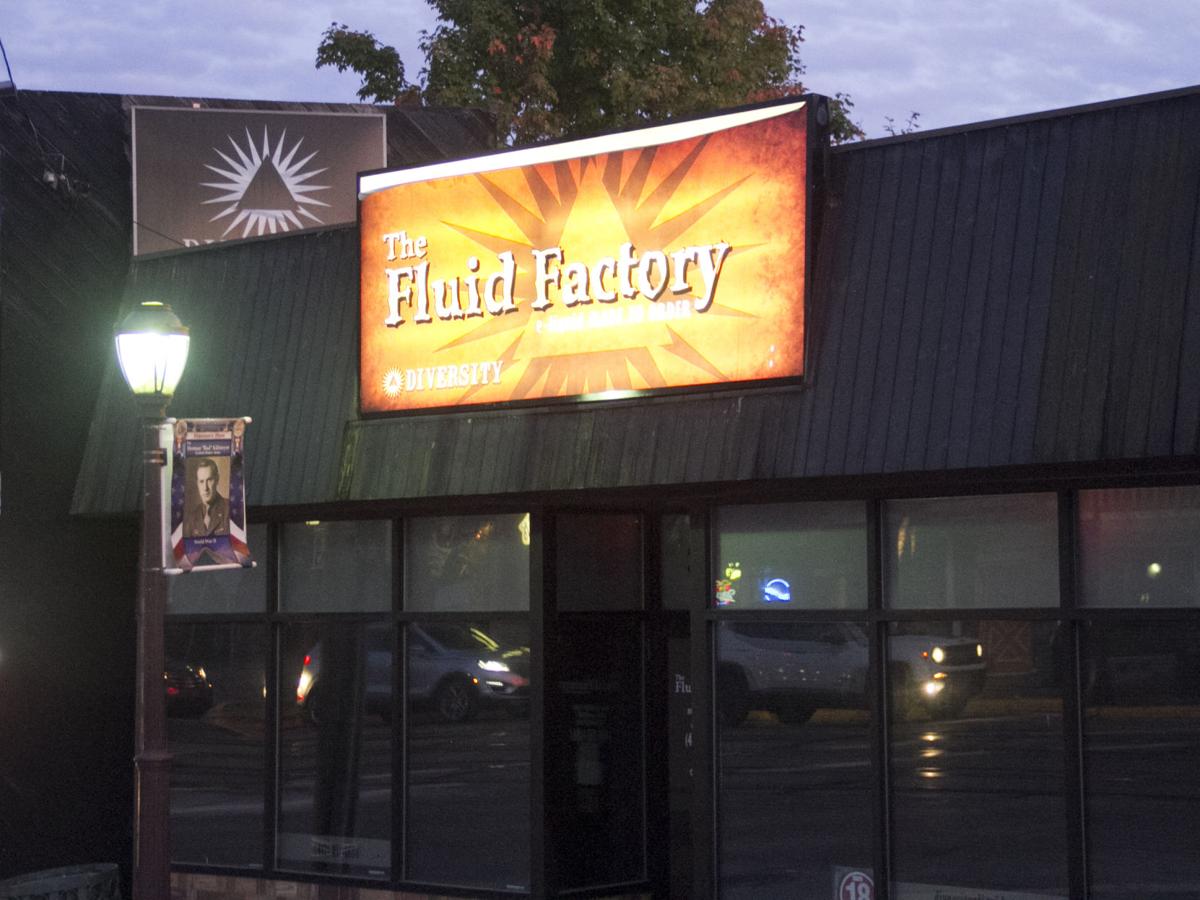 The Fluid Factory in Castle Shannon

Buddy and Michelle Hall are pictured shortly after Diversity’s opening in 2012.

The Fluid Factory in Castle Shannon

Like many a musician, Buddy Hall picked up the habit of smoking cigarettes as kind of a complement to his guitar playing.

What got him to quit was switching to what then was a little-known method of inhaling electronically produced vapor that contains nicotine.

“That’s why we opened it,” he said about Diversity, the Dormont store that he and his wife, Michelle, have operated since 2012. “That was a whole different world then. We were so optimistic.”

Today, Buddy has clean lungs, as do many customers who purchase products from Diversity for vaping as an alternative to smoking. But “Pittsburgh’s original vape shop,” as he and Michelle can boast, faces an uncertain future in the wake of highly unfavorable publicity surrounding what officially are called electronic nicotine delivery systems.

In acronym version, that’s ENDS, an appropriate combination of letters with regard to people who support some sort of vaping ban. And the Halls are pretty much resigned to such sentiments contributing to the end of their business, which also includes a related location, the Fluid Factory, in Castle Shannon.

“We’ve got a target on our backs, and we can’t shake it. They don’t know what Diversity really does,” Buddy said. “We sell to adults who don’t want to die, and it’s been really successful.

“I’ve seen them cry and they hug you – ‘God, I can’t believe you saved my life’ – and it’s been so rewarding. And now, what are they going to do?” he continued. “They’re going to go back to cigarettes, because there will be no option.”

The backlash against the electronic version of cigarettes has picked up momentum, particularly during the past year, with reports of damage caused by their use.

As of Dec. 17, for example, the Centers for Disease Control and Prevention received information on 2,506 cases of “associated lung injury” from every state except Alaska, along with the District of Columbia, Puerto Rico and U.S. Virgin Islands. According to the CDC, 54 deaths attributable to e-cigarettes have been confirmed in 27 states and the District of Columbia.

The public health institute also provides these statistics: “Cigarette smoking is responsible for more than 480,000 deaths per year in the United States, including more than 41,000 deaths resulting from secondhand smoke exposure. This is about one in five deaths annually, or 1,300 deaths every day.”

And an expert independent evidence review published by Public Health England concludes that e-cigarettes are about 95% less harmful to health than tobacco and have the potential to help smokers quit.

“It’s just dumbfounding to us that cigarettes are still on the market, still killing people, and you have a product that is proven,” Michelle Hall said. “It’s hard for people to want to quit, anyway. So they’re looking for any excuse to not quit. At least they had a good avenue, like, OK, this vaping works. But now they have an excuse to say, ‘Oh, no. That vaping’s bad.’ Now, they’re just going to stay smoking.”

In September, the U.S. Food and Drug Administration announced that a ban was forthcoming on flavored e-cigarettes, ostensibly as a way of countering their use by young people. But no such action has occurred to this point at the federal level.

The Halls remain leery, though, considering that that they produce their own line of custom flavors at the Fluid Factory, a result of Buddy’s initial experiences with unflavored products.

On Nov. 6, the FDA and CDC released a survey revealing that 5 million young people used cigarettes in 2019, up from 3.6 million the previous year. Meanwhile, Diversity and the Fluid Factory prohibit anyone under 21 from entering, “which is pretty extreme,” Buddy admitted, “but we’ve tried to keep it lawful.”

While vaping cannabis products is legal in many locations, the practice also has led to some of the more high-profile cases of major health problems, leading the FDA to issue warnings against doing so.

As the Halls, who also live in Dormont, have come to realize, such pronouncements tend to cast a great deal of negativity on even the most legitimate uses of e-cigarettes.

“How did we go from being life-savers and helpers to criminals?” Buddy said. “I have to worry about people thinking I’m a criminal in my little town because of what they see on TV.”