This illustration shows the recommended site and landscape upgrades to the Washington Road streetscape for the entire project area, keeping with the existing curb line and using only existing curb bump-outs. 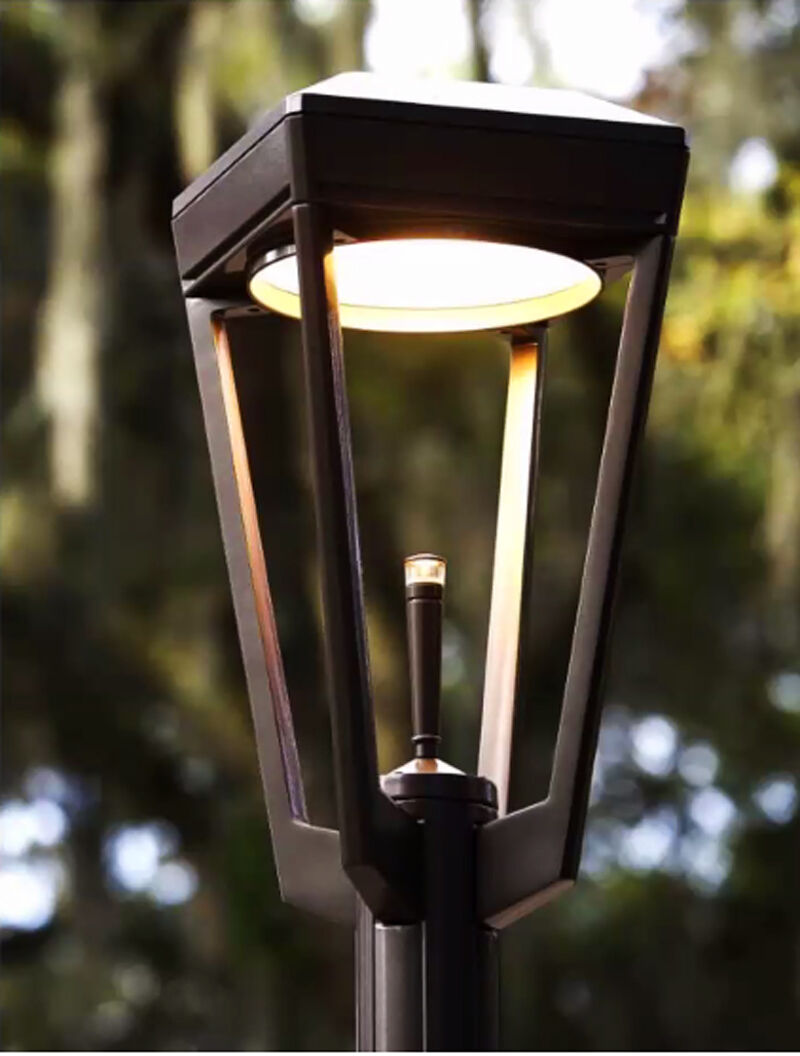 This illustration shows the recommended site and landscape upgrades to the Washington Road streetscape for the entire project area, keeping with the existing curb line and using only existing curb bump-outs.

The first phase of Vibrant Uptown, a multimillion-dollar revitalization project for part of Washington Road, is expected to go out to bid after the start of 2021.

“Early in the year is a very good time to bid things, because that’s when contractors are looking to line up their work,” assistant municipal manager Ian McMeans said. “So that puts us in a position to get good pricing for the project.”

The project’s initial phase includes sidewalk improvements, new light poles and fixtures, and where possible, modifications to comply with the federal Americans With Disabilities Act of 1990.

Also, the area in front of the nine-decade-old Mt. Lebanon Municipal Building is in line for a new look: “essentially, taking away the planters that now create an obstacle whenever we’re trying to host an event, and frankly, just simply walking down the street,” McMeans said.

According to the municipal website, the $3.9 million initiative “is not just about fixing what is broken, but an investment in our collective future,” with an emphasis on maintaining a consistent appearance throughout a business district that is inviting for the community at large.

“We’re really looking to create a clean tabula rasa, a clean slate, a canvas, so that we can impose our events on the spaces and not have the spaces impose their will on the things we want to do,” Milliron said.

Members of the committees that are involved in the decision-making process favor such a scenario, according to McMeans.

“The sentiment was raised that we don’t want to create permanent installations for permanent programming of certain spaces, that would then prohibit us from doing something different in those areas down the road,” he said. “We don’t want to install, say, concrete benches that would prohibit a large gathering from taking place.”

Some design considerations for the project have been established, including the selection of a style of street lighting called Ashbery, which combines advanced technology with a traditional appearance.

A later stage of Vibrant Uptown will address areas in the district off Washington Road, especially along Parse Way, the narrow street that provides access to the Port Authority’s Mt. Lebanon light-rail station.

“We did discuss it through the first phase just to ensure that our vision for the Uptown District, from essentially the South Parking Lot to Shady Drive, wasn’t going to be in contrast with anyone’s ideas for what should happen with Parse Way, Clearview Common, Alfred Street and those other secondary and tertiary placemaking areas,” McMeans said.

The commission liaisons to the project’s leadership and steering committees, Andrew Flynn and Mindy Ranney, both complimented the work that has been done so far by stakeholders representing a cross-section of the community.

“People have been engaged, thoughtful, really bringing their best ideas to the table. It has been a fantastic process to be a participant in,” Flynn said, adding kudos for “Eric, Ian spearheading this: good job.”