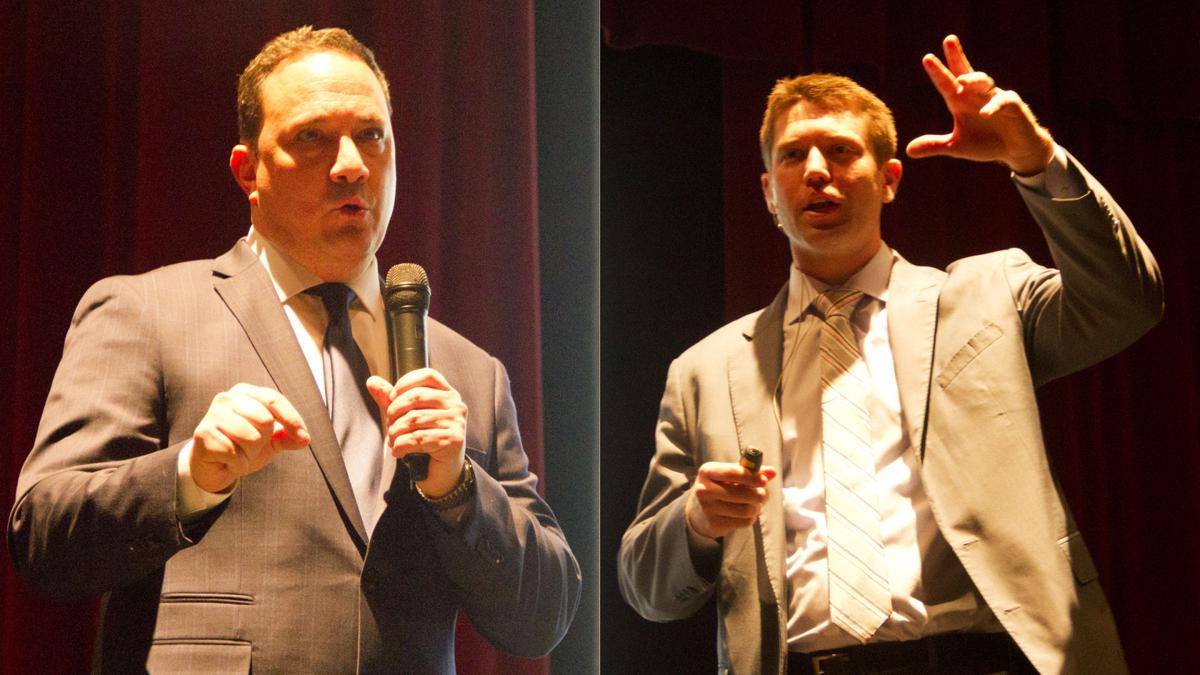 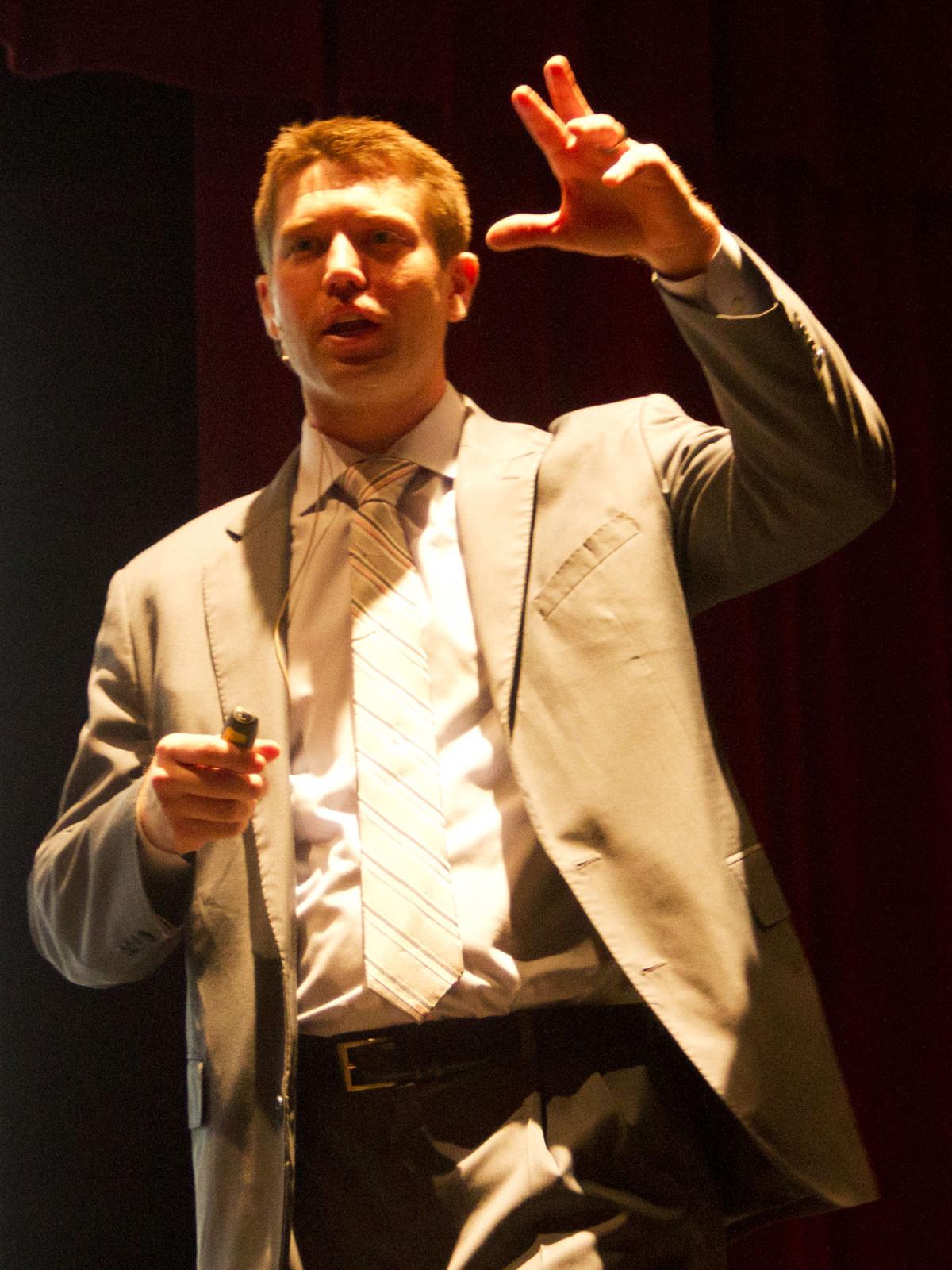 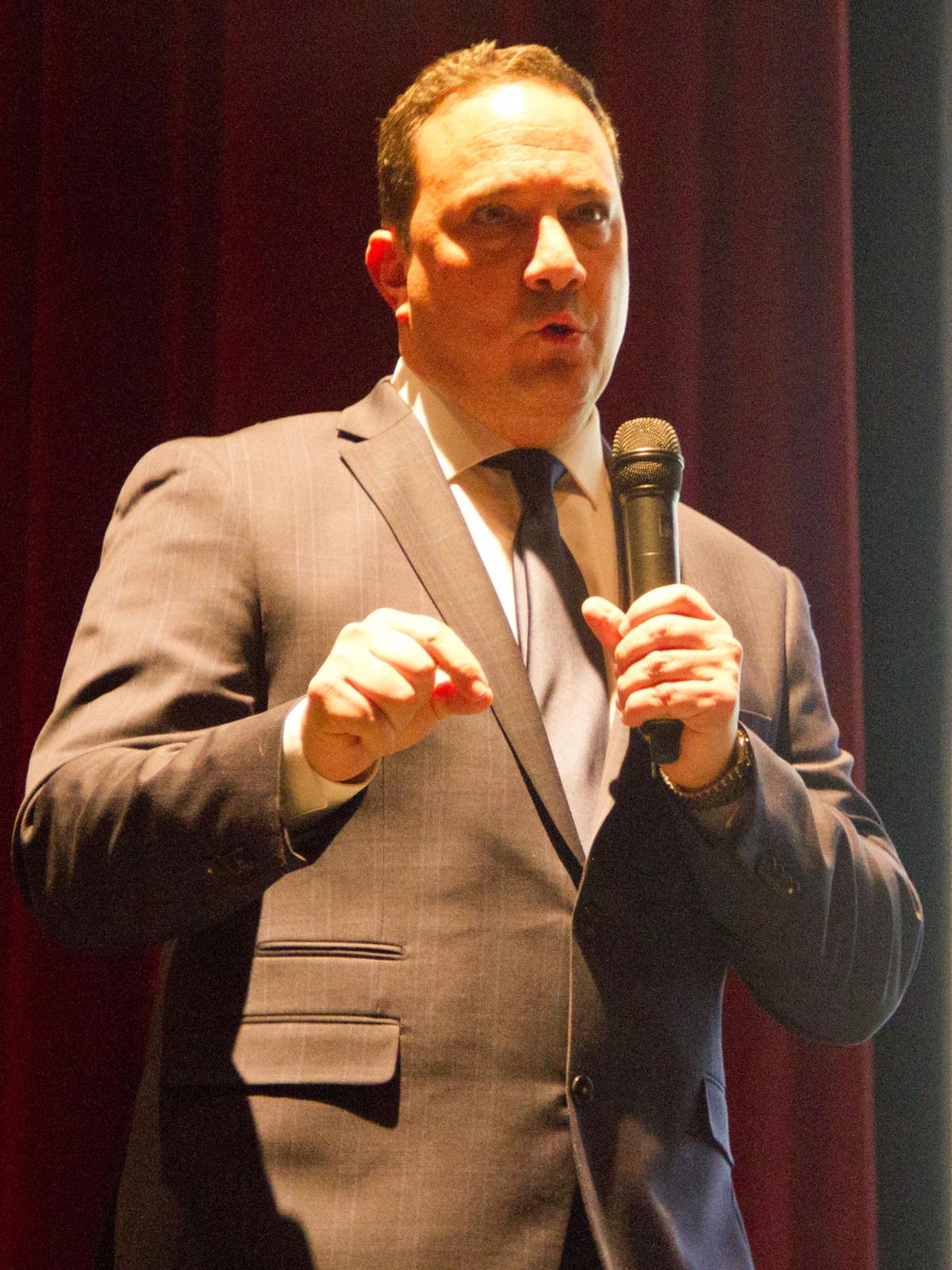 Plenty of people are sitting around, say, 40 years after high school agreeing with what 19th-century poet John Greenleaf Whittier put so eloquently:

“For all sad words of tongue and pen / The saddest are these, ‘It might have been.’”

Bitter fifty-somethings who ruminate on why life didn’t work out quite right tend to revisit their formative years and mull the choices they made at the time. If only someone would have explained how what they did then could have repercussions for decades to come.

Or more accurately, if only they’d have taken that someone seriously.

Enter District Judge Ronald Arnoni and 2008 Upper St. Clair High School graduate Brad Killmeyer, who are making a concerted effort to steer teens toward futures of fulfillment, and in Arnoni’s case, help steer them clear of his Bethel Park courtroom.

Their initiative, Leadership Development LLC, features a program called LEAD that focuses on providing information on an array of topics that can influence young people.

“We spent months and months and months putting this program together for you. That’s what it’s really about,” Arnoni explained at a recent LEAD assembly for ninth-and 10th-graders at Upper St. Clair High School. “The decisions you make are going to decide where you go in your future.”

Along with decision-making, at the core of the presentation are four other D’s worth of concepts: direction, distractions, discipline and development. The bulk of the program concentrates on the second of those, with discussions of long-standing issues such as drug and alcohol use augmented by talk about distractions that have arisen in the 21st century, including e-cigarettes and the negative aspects of social media.

During the Upper St. Clair assembly, Arnoni and Killmeyer interspersed their dialogue with videos they selected to be of particular relevance to teen audience members.

In addressing the drawbacks of social media, for example, they showed an ABC News report about how today’s college application process often involves delving into the content prospective students have posted online: “a new way the things you do can come back to haunt you.”

Another video, from CBS News, tells the story of a Florida sixth-grader who took her own life, “finally giving into the girls who had tormented her online for months.”

Perhaps the most relatable of the videos was “The Truth About Drugs,” produced by the nonprofit Foundation for a Drug-Free World and featuring young adults, not that much older than the students in the audience, telling about their experiences in a way that does the opposite of glamorize substance abuse.

The other D’s as presented also provided plenty of possibilities for students to consider: what direction they should take as they contemplate their futures, why practicing discipline – “doing what you know needs to be done, even when you don’t want to do it,” according to Killmeyer – is important, and how to continue to develop throughout their lives by building on what they learn.

As far as making decisions, Arnoni and Killmeyer stressed the importance of weighing the consequences, in the short and long terms. That also applies to the potential for positive outcomes.

“There are so many good opportunities, especially here in Upper St. Clair. What a great school district we have, great leaders, administrators, teachers. The opportunity that your parents have given you, to place you in this place and this time: Take full advantage of it,” Arnoni said. “The best investment you can make is in yourself.”