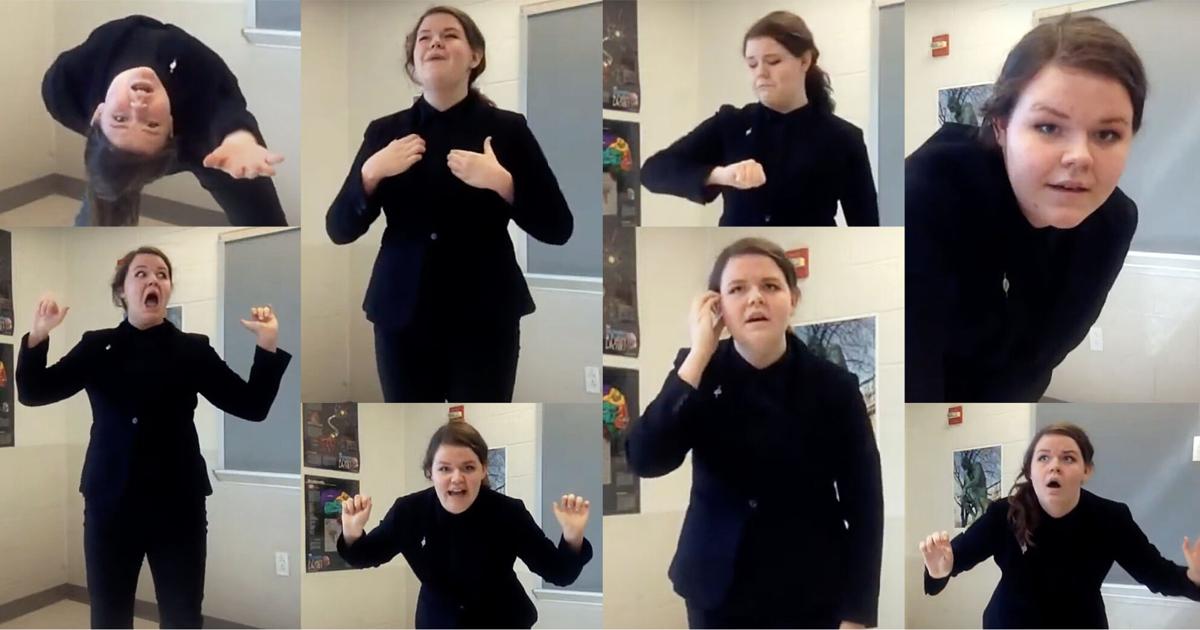 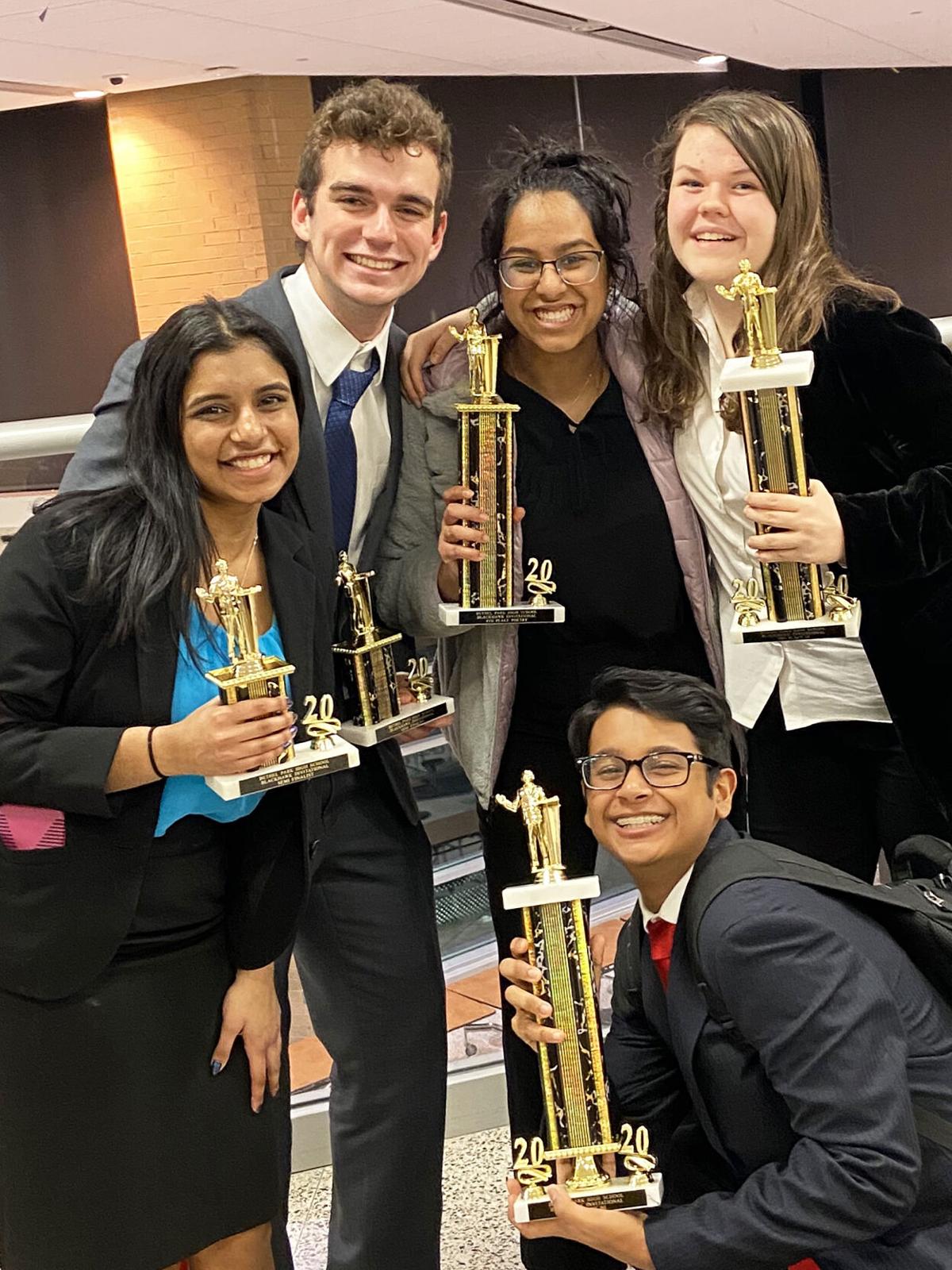 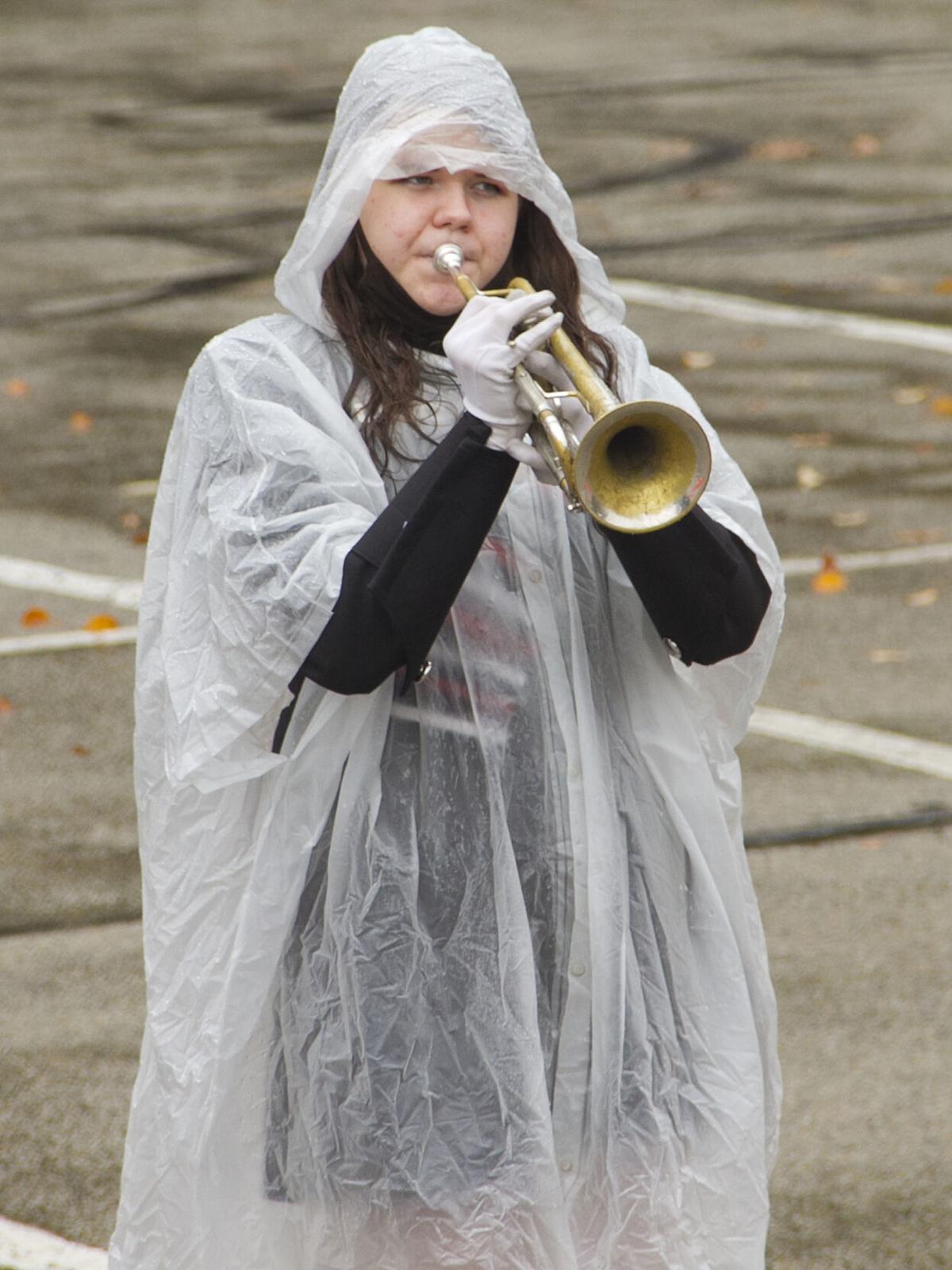 Two comedians walk into a …

Well, fast-forward and they have a daughter, who’s a quick learner.

“In order to get a laugh in this household, you’ve got to work for it,” Maddie Nolen said. “So I definitely had to workshop a lot growing up.”

Coaxing chuckles out of Jethro and Kristy Nolen, two of the founders of Pittsburgh’s Arcade Comedy Theater, paid off for Maddie with her recent first-place finish in the Humorous Interpretation category during the Pennsylvania High School Speech League’s state tournament.

The Upper St. Clair High School senior wowed the judges with her 10-minute encapsulation of scenes from the Tim Burton dark comedy “Beetlejuice.”

Dressed appropriately for the material in black – think young Winona Ryder as Lydia Deetz – and performing to the camera in one of the rooms at her school, Maddie took on the personas of an array of the movie’s memorable characters, from recently deceased Barbara Maitland to the boorish “bio-exorcist” whose name actually is Betelgeuse.

Maddie started working on the piece in the summer of 2019.

“It’s definitely a process, taking 120 minutes and cutting that into a 10-minute piece. It takes a lot,” she said. “I had to cut full characters.”

And so it was goodbye, for example, to Barbara’s husband, Adam.

“The person with the more compelling character arc is Barbara, so that’s who I kept. And I had to cut Alec Baldwin’s character,” Maddie said, adding she does really like him in “30 Rock.”

As for “Beetlejuice,” her award-winning adaptation bested four other state finalists, all of whom happen to be male.

“The kinds of pieces that guys tend to do are different. They tend to do a lot more physical humor. And so I definitely wanted to challenge myself this year, because I had been staying away from the more physical stuff,” she said. “And I didn’t really care if that’s not typically what girls did.”

Maddie has been competing in speech and debate since she started high school, and she also was a state finalist in Humorous Interpretation as a sophomore, with her performance based on Jonathan Rand’s “The Least Offensive Play in the Whole Darn World.”

“It’s these two businesspeople talking about an invention called the Scriptcleaner 5000. It was like, ‘Kids in high school want to do these mature plays with swearing and sex and alcohol. But we just put the scripts in, and it’s fine,’” she said, in her finest humorous interpretive voice.

The zinger: What happens if you put “Rent” through the Scriptcleaner 5000?

“And I just stand there for a minute and I do nothing,” Maddie said. “It was a fun one.”

As a junior, she had a late start in speech and debate. So although she was working on “Beetlejuice,” she decided to save it for her final year of the state competition, which turned out to be conducted virtually.

“When you’re doing it in person, speech and debate is such an all-day experience,” Maddie said. “You wake up at 5 and get ready. You have to be at the school at 7 a.m. in a suit, and then you ride on the bus to wherever you’re going.

“And then you’re just there all day in this high school full of the kids who are into what you’re into,” she continued. “It’s such a great environment.”

Compare that with performing for unseen judges in faraway locations, wondering if the wisecracks are doing their job.

“It’s definitely a new medium,” Maddie said, “and while I can’t say I prefer it to the community experience that we normally get, it’s been fun.”

Of course, being raised by the Nolen & Nolen Improv Comedy team has taught her quite a bit about having fun.

“That’s part of why I knew about ‘Beetlejuice.’ My dad was like, ‘These are the great comedies. You’re going to watch them.’ So I grew up with Monty Python and Mel Brooks and ‘Some Like It Hot,’” she said, giving a particular plug for Billy Wilder’s 1959 cinematic gem.

Beyond getting people to laugh, Maddie is an accomplished trumpet player and vocalist, singing with her high school’s Chanteclairs and Pantheon Choir. She is getting ready for the spring musical, “Smokey Joe’s Café,” which will be available to stream May 13-16 via Broadway On Demand.

After that, it’s just a few weeks until graduation, and Maddie plans to attend college and major in education, with a minor or double major in theater, toward a career teaching English as a second language. As such, she’ll continue her lifelong pursuit of effective communication.

“When I was younger, my dad and I used to talk a lot about robots: ‘Robots are soon going to take a lot of jobs.’ Since then, I’ve made it my business to be good at things that robots can’t be good at, and I feel like holding a good conversation is one of those things,” she said. “There are exceptions, but I feel like arts and entertainment are going to stay pretty strictly human.”