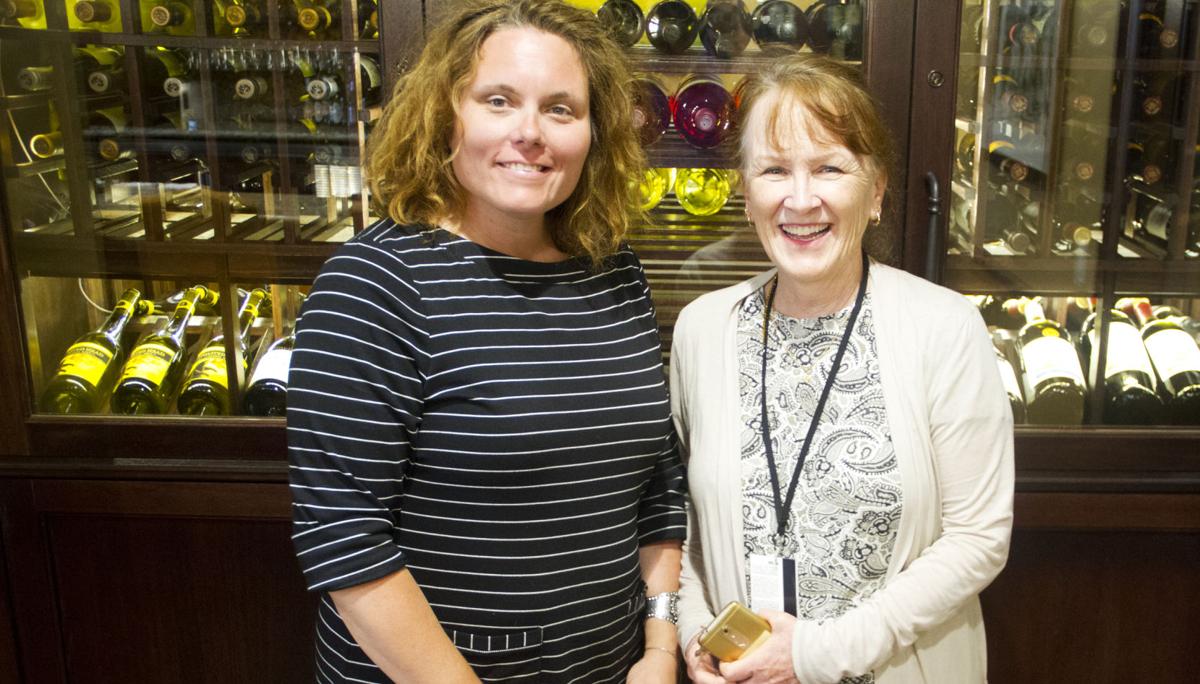 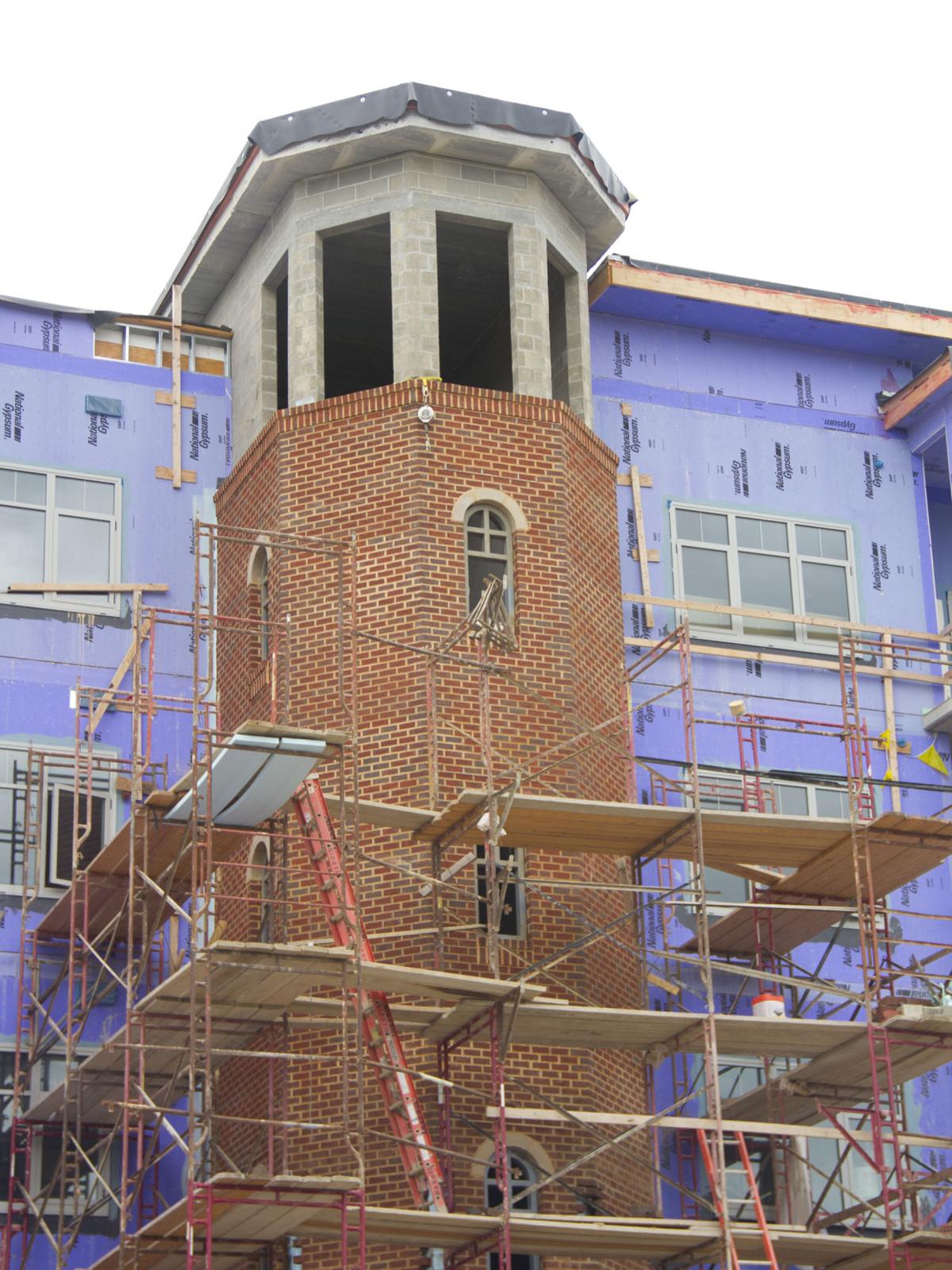 Providence Point’s Hamilton Tower is scheduled to open in mid-October. 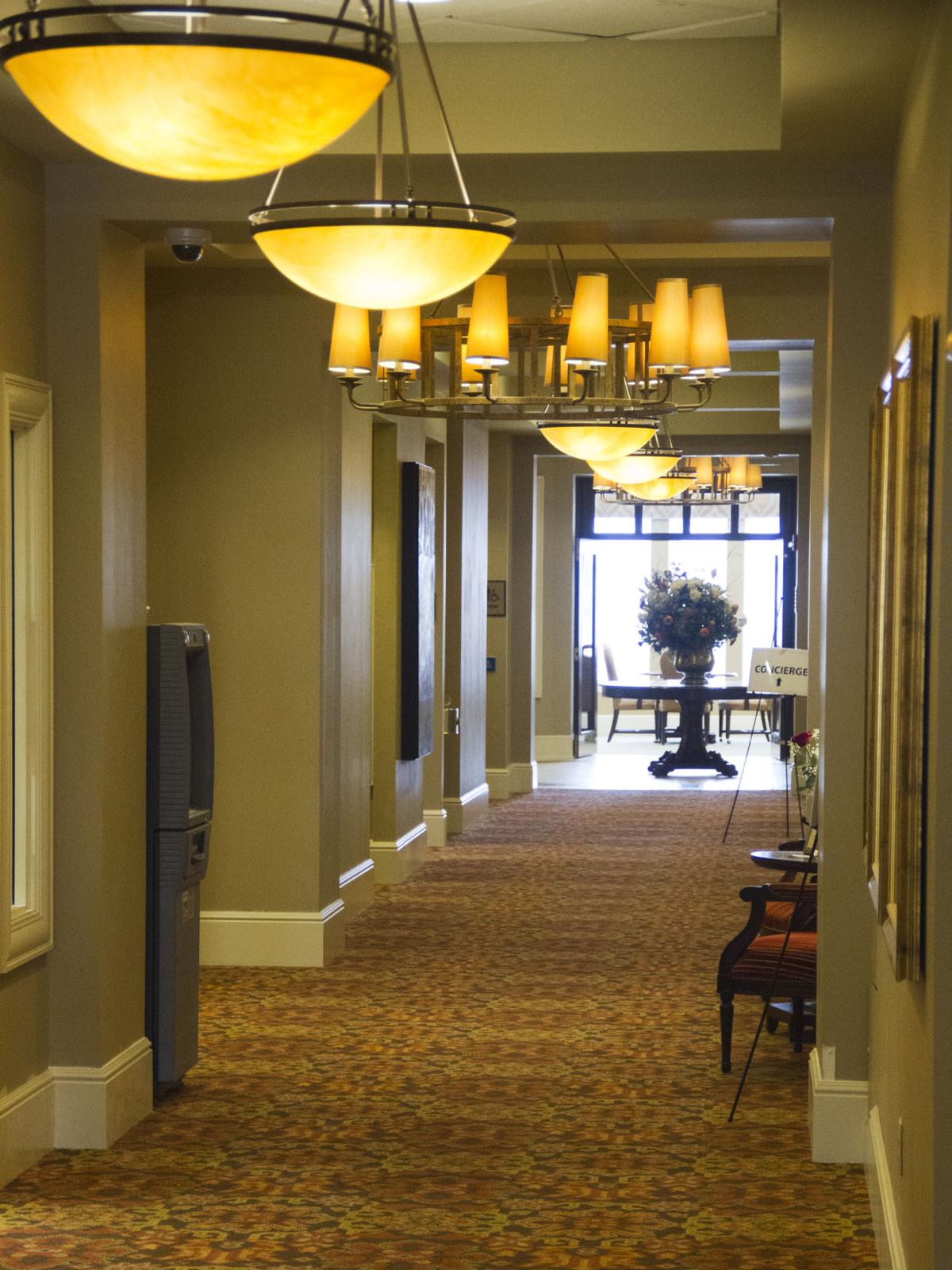 Providence Point boasts new carpeting, tiles and other improvements in advance of the opening of Hamilton Tower. 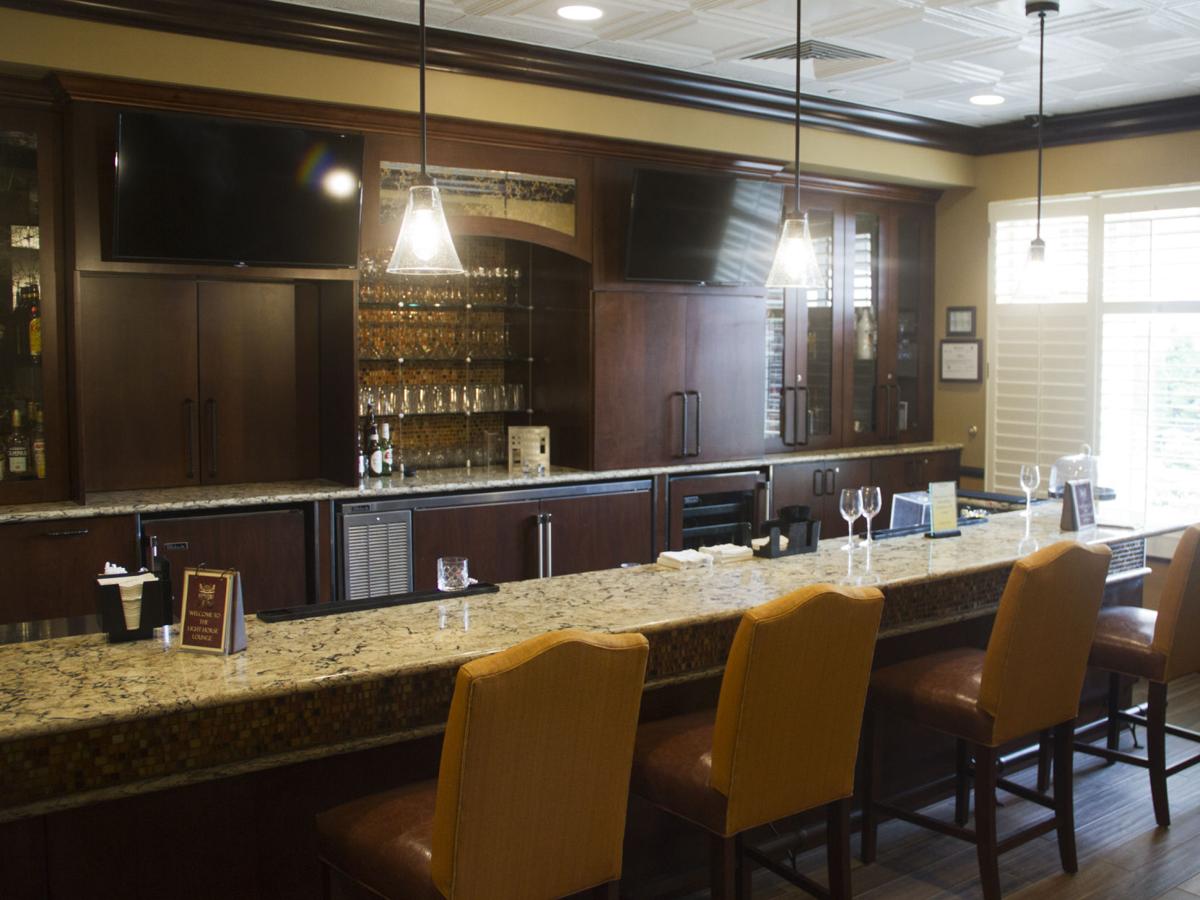 By popular demand, the bar area has been expanded in the Light Horse Lounge. 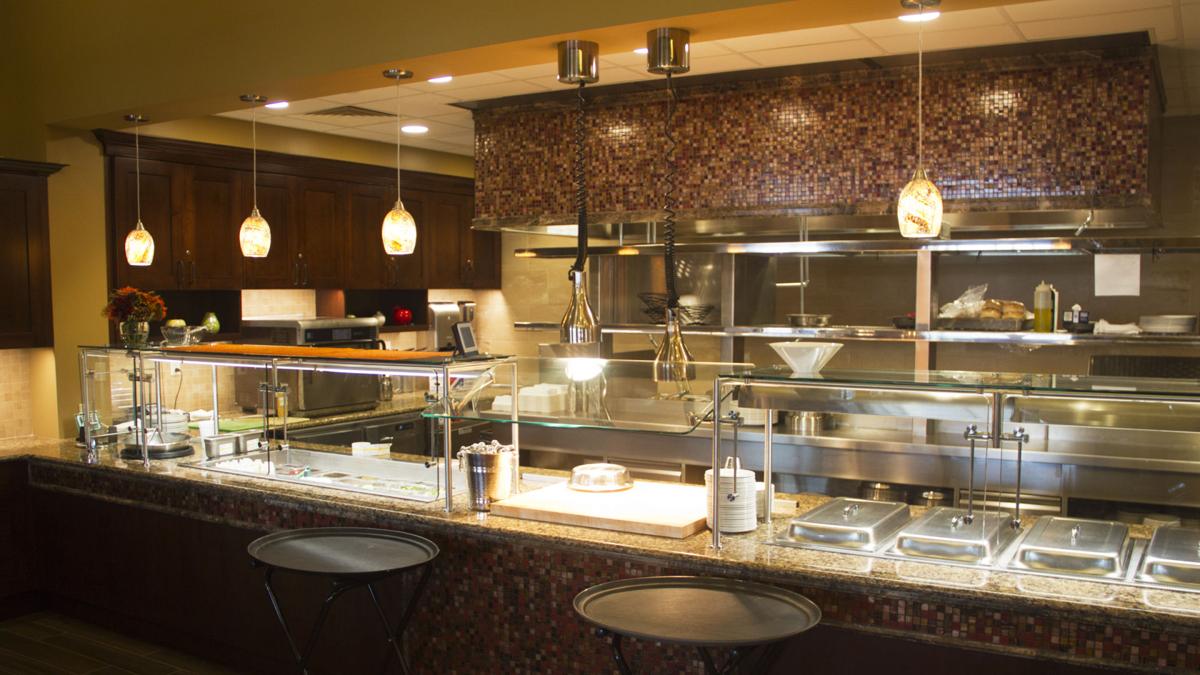 The “exhibition cooking area” in the Neville Room

Unexpected circumstances can put adult children in the position of suddenly needing to make long-term accommodations for their parents, often without a clue as to how to proceed.

But foresight does prevail in some families.

One resident of Providence Point in Scott Township told his children about his decision to live in the Baptist Homes Society-operated retirement community.

“I’m giving you this gift,” the resident said. “You don’t have to worry about it later and figure out what you’re going to do with me. I’m doing this now so that we can all acclimate and figure out how the rest of life is going to go.”

His story – passed along by Rachael Rennebeck, who provides public relations support for Baptist Homes Society – also reflects the desire of many Americans to actually enjoy their so-called golden years, which can turn out to last for quite a while.

“People are living longer,” she said. “So it’s even more important to recognize the fact that the sooner they get in, the more they can continue that life pattern and that lifestyle they’ve enjoyed.”

Enter places like Providence Point, which offers a long list of amenities to help make the transition from the family home as seamless as possible. The campus is marking the 10th anniversary of its construction as a complement to the nonprofit Baptist Home Society’s main location in Mt. Lebanon, which was founded in 1910.

Providence Point has helped meet the increasing demand for its type of community, to the point where “Phase Two” expansion began in June 2017 with a new chapel, completed the following winter. The overall project’s highlight is Hamilton Tower, scheduled to open Oct. 15 with 70 new apartments, bringing the total number of units in the complex to 326.

“In the meantime, to accommodate 70 units’ worth of more people coming in, we also did other updates, some of them to accommodate the bigger size of the community, and some of them just because of changing times,” said Marilyn Walsh, Baptist Homes Society director of marketing and public relations.

The Neville Room, the largest of Providence Point’s five dining locations, is undergoing remodeling to accommodate 30 more people, with an “exhibition cooking area,” where diners can see their dishes being prepared, as a focal point.

Next door is the Light Horse Lounge, a popular pre-dinner spot for appetizers and cocktails, now featuring an expansion of its own.

“One of the requests of residents was to enlarge the bar area,” Walsh said. “So we did.”

The names for both the rooms – Hamilton Tower, too – draw on Providence Point’s proximity to one of the key sites of the Whiskey Rebellion: Bower Hill, Gen. John Neville’s mansion, the historical marker for which is a short walk from the retirement community. The lounge takes its name from Revolutionary War hero Henry “Light-Horse Harry” Lee, who was called in to help quell the rebellion in 1794 and 13 years later had a son, Robert E., who made military history of his own.

On a 21st-century note, Providence Point also has expanded its information technology area, to accommodate all the advances that have occurred since 2009. Other updates include new carpeting, tiling and heating, ventilation and air-conditioning equipment.

Meanwhile, the original Baptist Homes Society location is primed for some changes, as well.

“We are already planning our next steps,” Walsh said, with details to be announced.

Between the two campuses, the society strives to meet a growing scope of needs, including skilled nursing and memory care for those who require it, in addition to the active lifestyle Providence Point provides.