You have permission to edit this article.
Edit
Welcome, Guest
News
Sports
Life & Culture
Events Calendar
Lottery Results
Fish Fry Map
Weather
Classifieds
e-Edition
South Hills Living
Get Our Newsletter
Get the Almanac
Advertise With Us
Submit Content to The Almanac
Contact Us
About Us
1 of 6 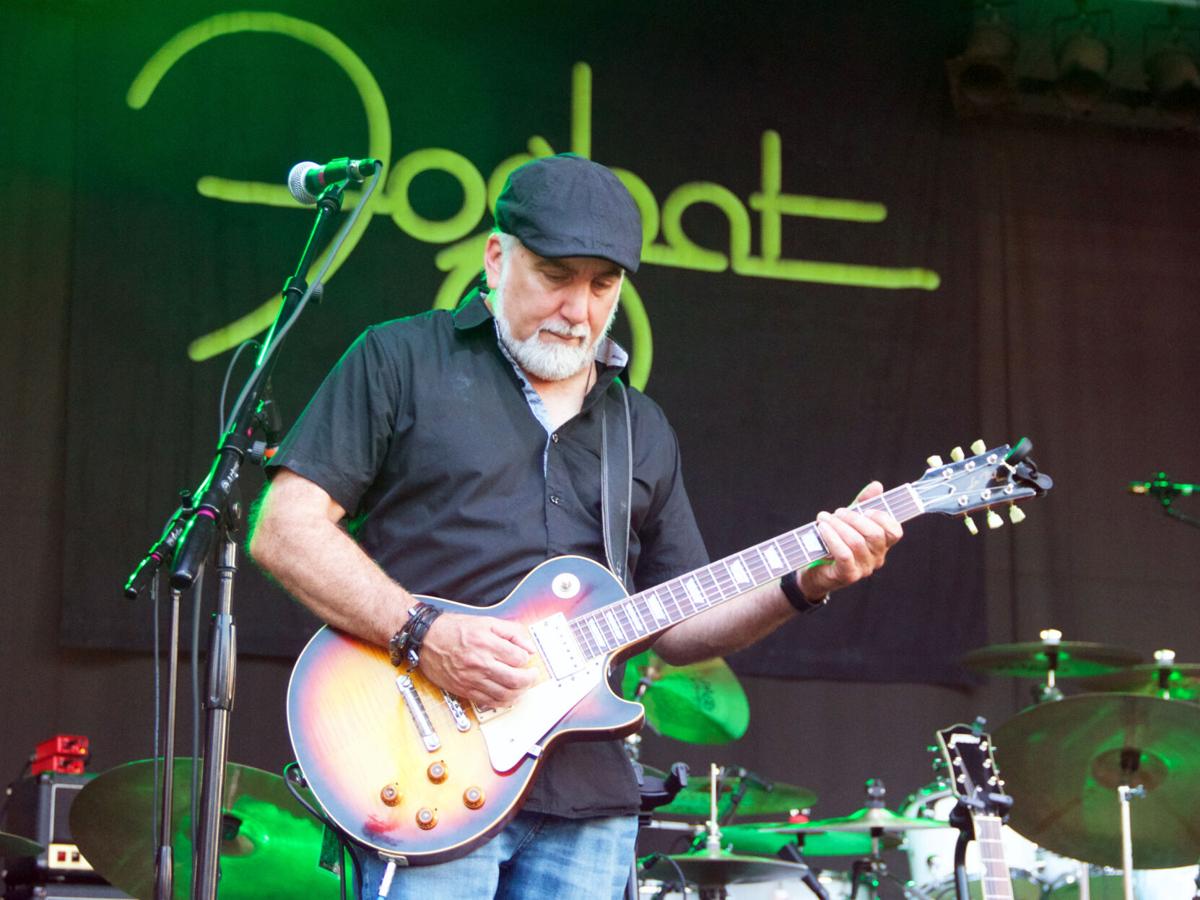 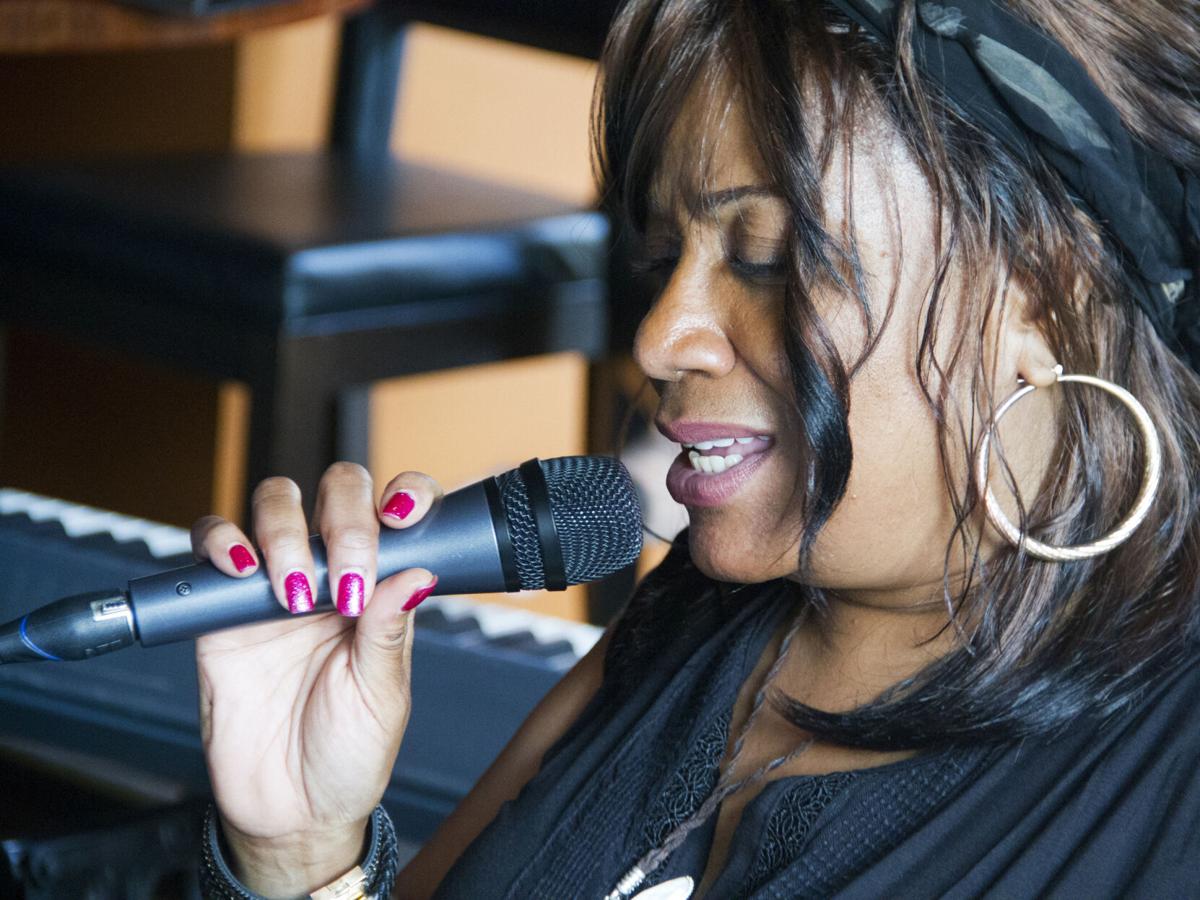 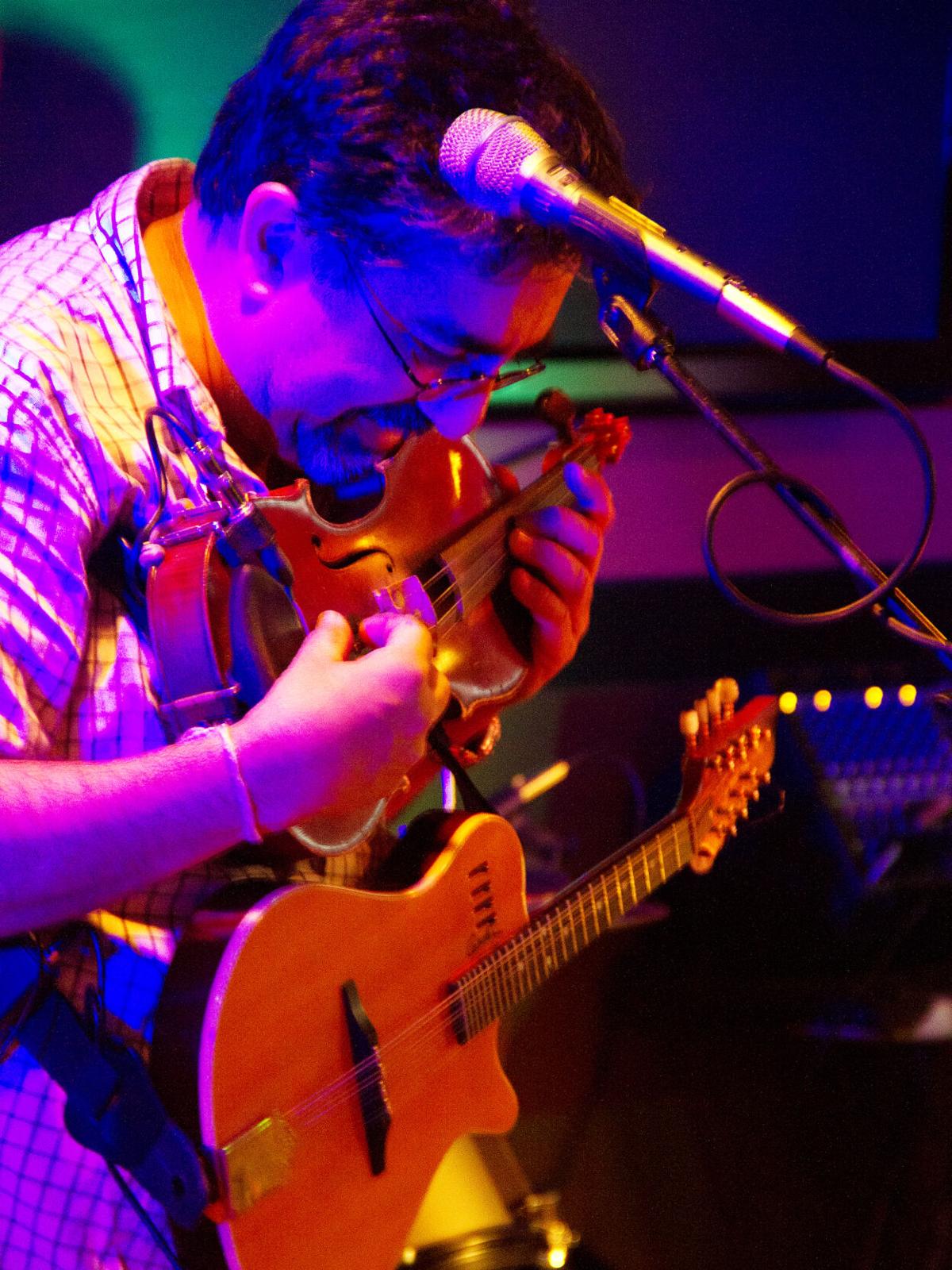 Bob Banerjee performs with the Corned Beef and Curry Band in Bridgeville, February 2014. 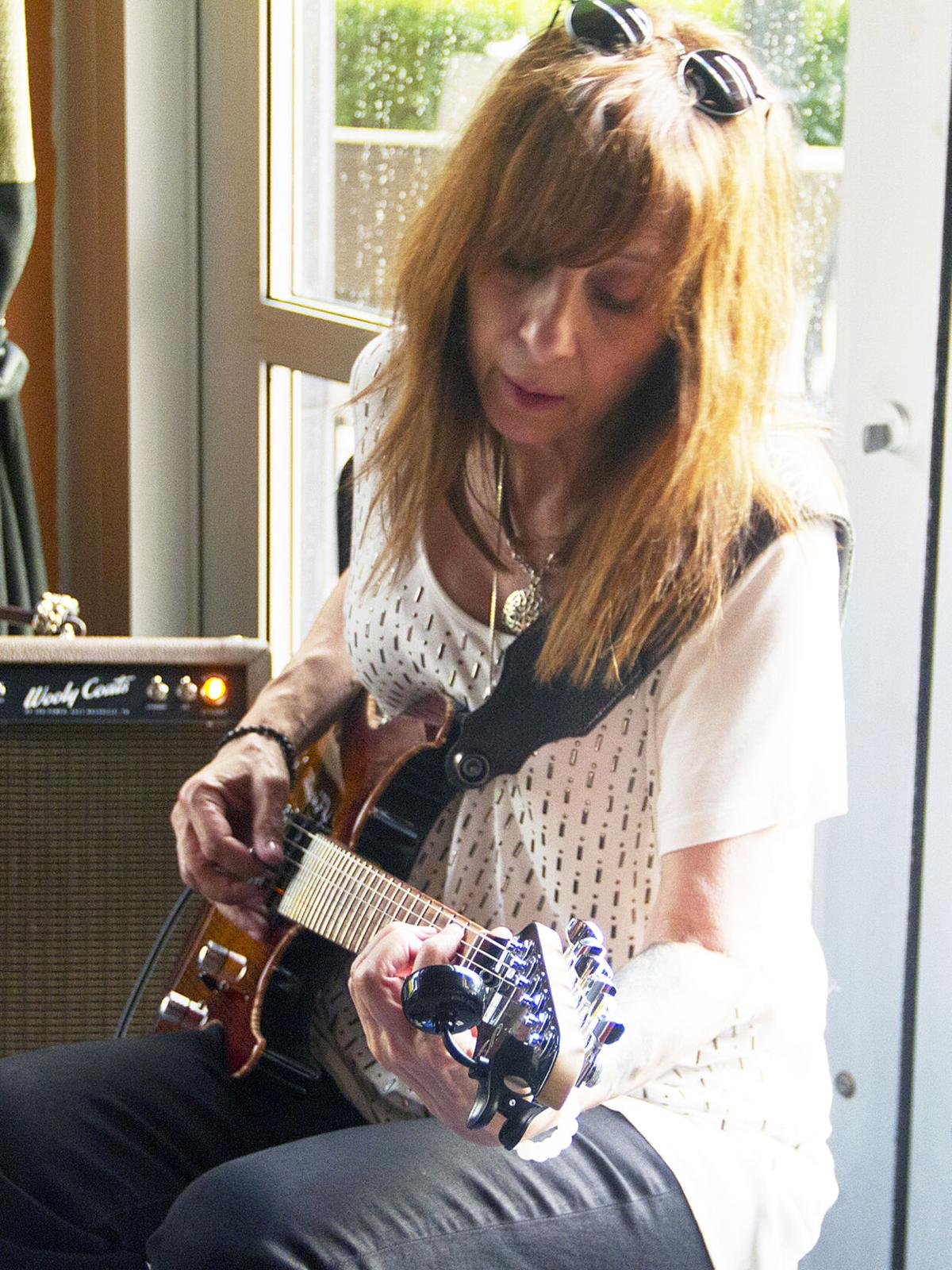 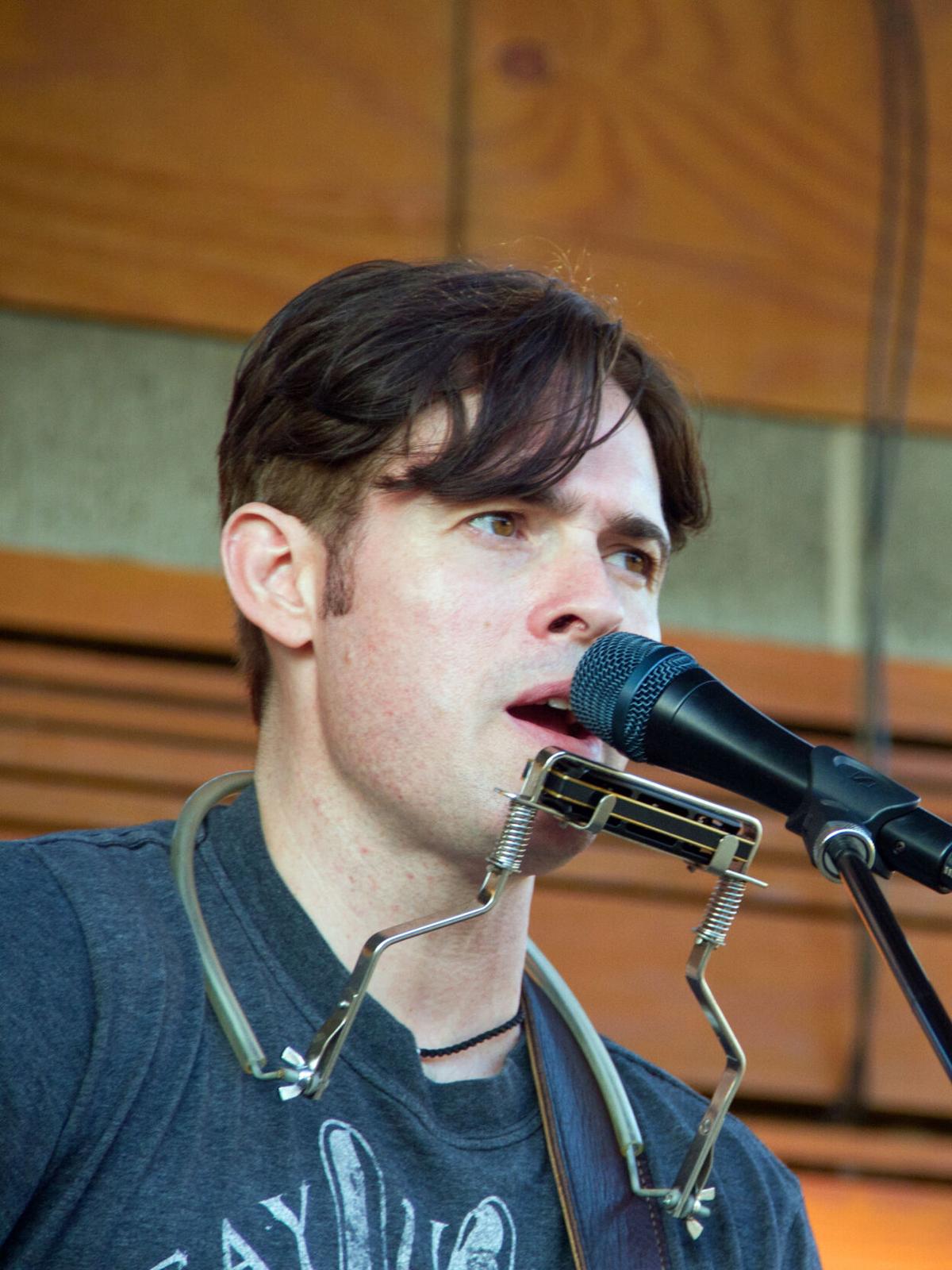 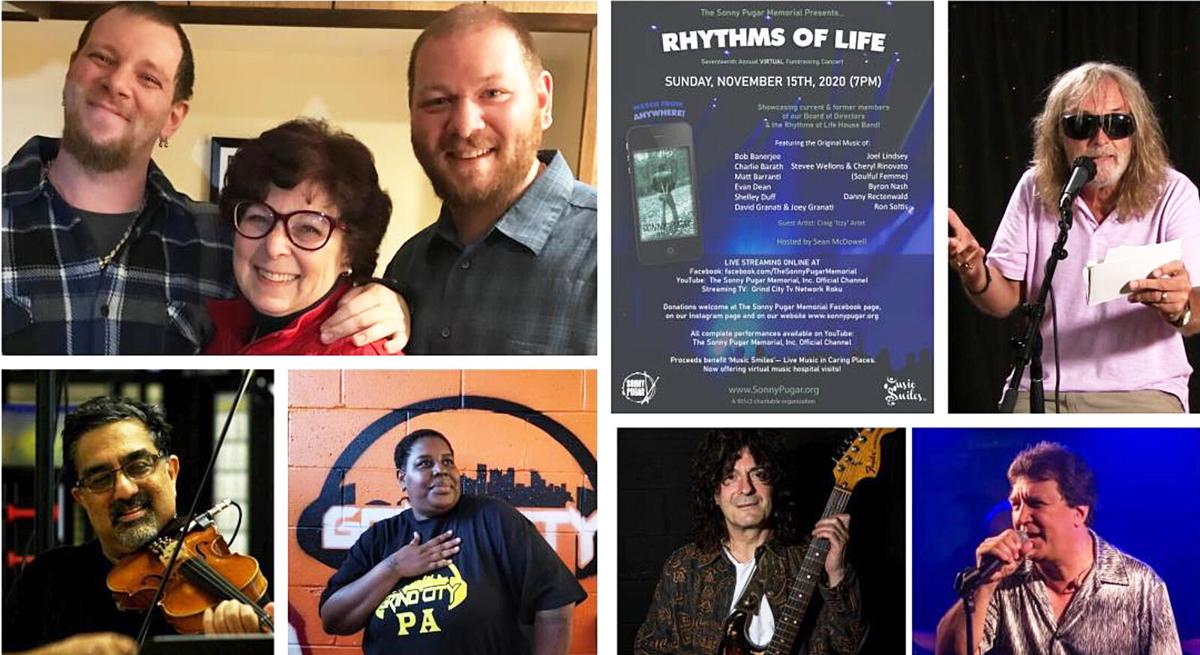 The 17th annual Rhythms of Life benefit concert is going virtual for 2020.

Raising money for “Music Smiles” – Live Music in Caring Places, the show will be streamed at 7 p.m. Nov. 15.

“Music Smiles” is the flagship program of The Sonny Pugar Memorial Inc., a 501©(3) public charity based in Upper St. Clair. The program produces and funds live music at area health facilities, with virtual visits offered during the COVID-19 pandemic.

The nonprofit was founded in memory of the musician known as the “Upper St. Clair drummer,” who performed with a veritable Who’s Who of Pittsburgh-area talent, including B. E. Taylor, Kenny Blake, Etta Cox, Al Dowe, South Strabane Township native Tony Janflone Jr., Billy Price, Shari Richards, and Sputzy and The Soul Providers. One of the high points of Sonny’s career came in 1992 when legendary jazz drummer Louis Bellson endorsed Sonny’s method textbook, with Bellson asserting that he practiced with the book while he was touring.

Musicians are oriented and placed to match the needs of the facility, from bedside to lobby, from physical therapy units to chemotherapy infusion units, and now for live streaming. “Music Smiles” is a member of United Way, and the Sonny Pugar Memorial and “Music Smiles” were awarded 2015 Community Partner of the Year by Children’s Hospital.

Lindsey, a musician and disc jockey originally from England, is a longtime participant in “Music Smiles.”

“Musicians like myself have had to change the way we think about live performance this year,” he said. “It is all uncharted territory and we have had to adapt in order to keep performing and engaging with people.”

Since the start of the pandemic, the musicians have been streaming live one-hour performances.

“I miss engaging with people while performing, reading an audience, chatting with them between songs, hearing the way they respond to each tune whether they’re singing and clapping along ,or are quietly watching and just taking it in,” Lindsey said. “The online performances are not as engaging for them because of the lack of physical presence, but it’s the best we can do right now to keep everyone safe while still providing a little musical respite.”

Rhythms of Life viewers will be able to donate online to assist in continuing the program. The event will be streamed through facebook.com/TheSonnyPugarMemorial, YouTube’s Sonny Pugar Memorial Inc. official channel, and Grind City Tv Network Roku.

For more information about The Sonny Pugar Memorial Inc. and its work, visit sonnypugar.org.