You have permission to edit this article.
Edit
Welcome, Guest
News
Sports
Life & Culture
Events Calendar
Lottery Results
Fish Fry Map
Weather
Sponsored Content
Classifieds
e-Edition
South Hills Living
Get Our Newsletter
Get the Almanac
Advertise With Us
Submit Content to The Almanac
Contact Us
About Us
1 of 4 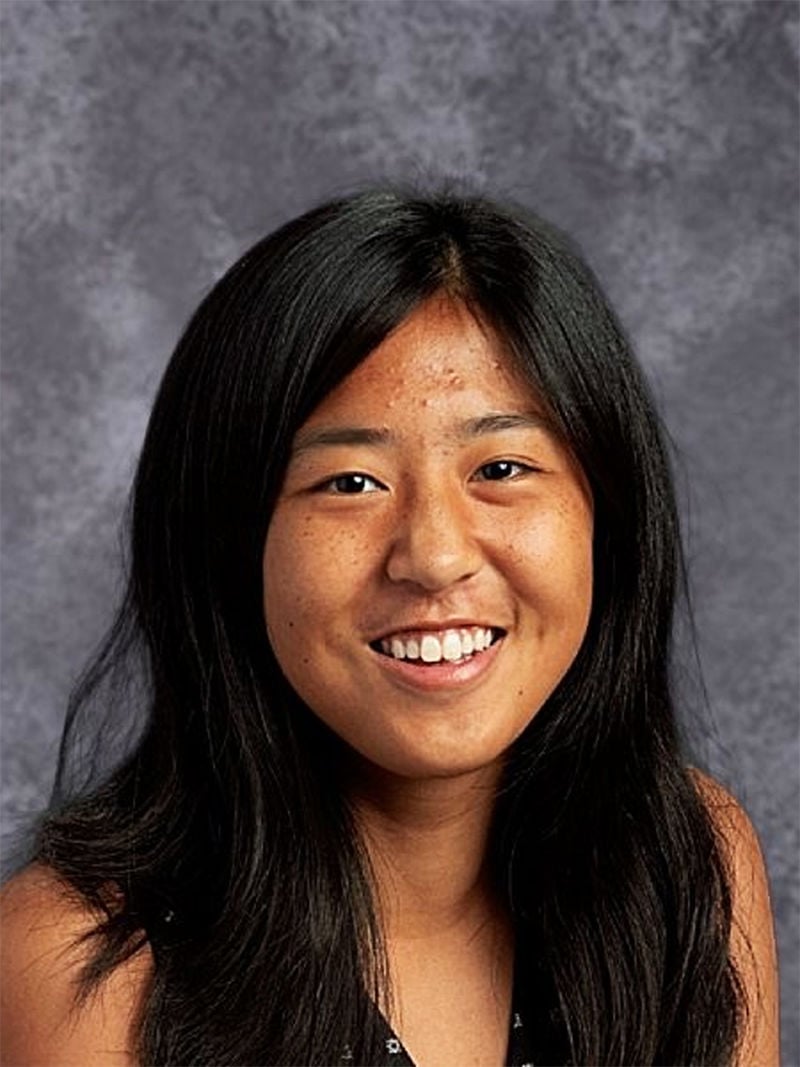 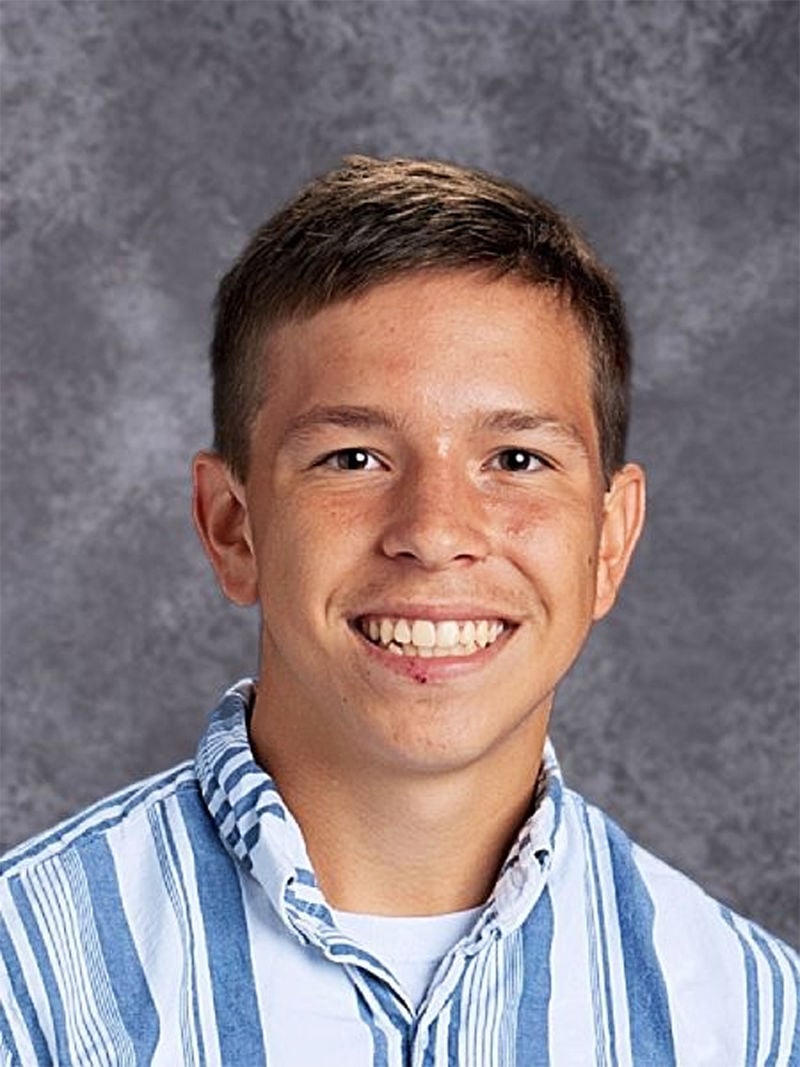 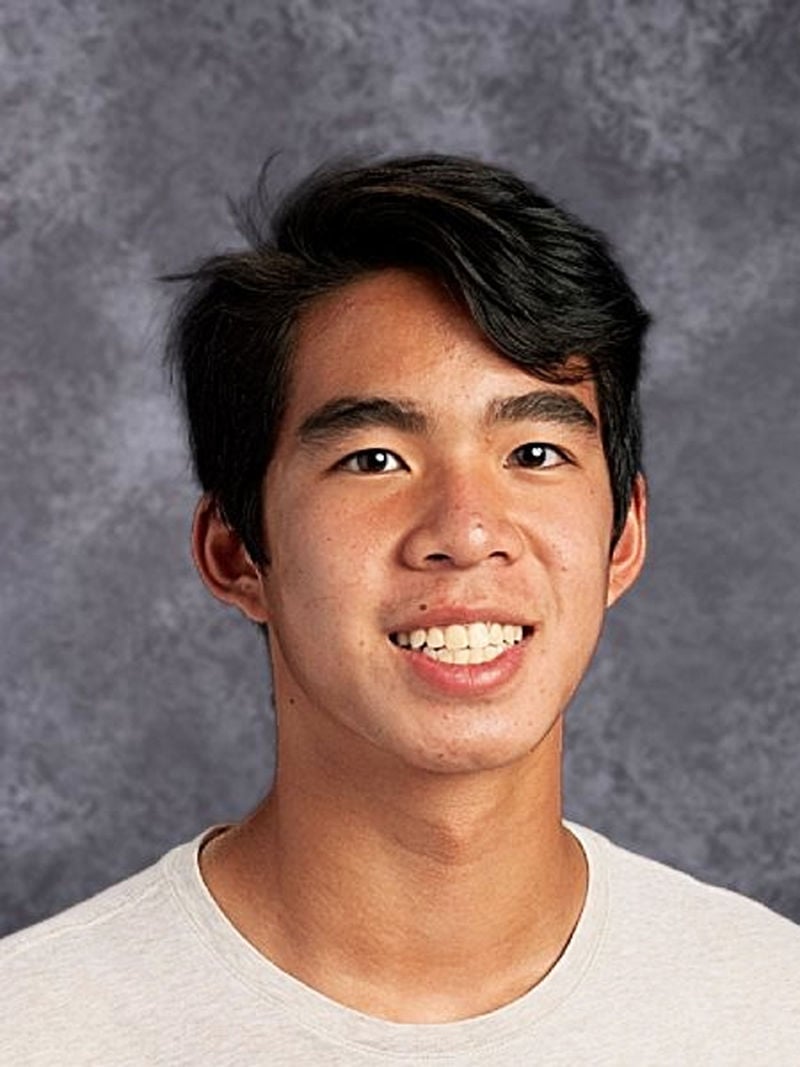 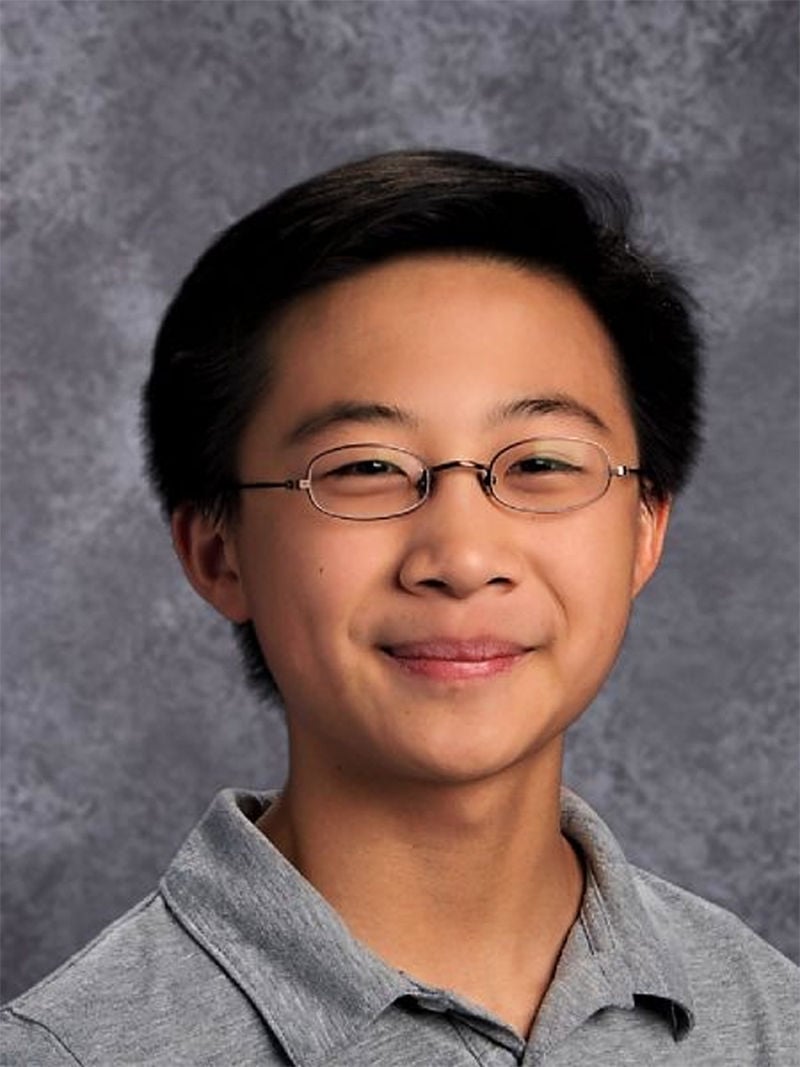 • The Bethel Park High School Chapter of the National Honor Society selected 95 students for induction into its Class of 2020, including four seniors, 21 juniors and 70 sophomores.

To be eligible to induction, students must maintain a 3.85 cumulative grade point average, perform a minimum of 35 hours of community service in the year prior to induction, and demonstrate leadership and character.

To be eligible for induction, students must maintain a 90 percent average for a minimum of two years of high school Latin and be in good classroom standing.

The students are taught by Ellen Conrad.

This year’s problem asked teams to create a model to predict what percentage of semi-trucks will be electric in the next few years and decades, determine the number and locations of charging stations along major U.S. trucking routes that are needed for an all-electric trucking industry, and to prioritize which routes should be developed with electric charging infrastructure first.

More than 3,500 students participated in the challenge. Upper St. Clair High School was one of 50 teams from Pennsylvania that competed this year and one of only two Pennsylvania schools to earn recognition.

M3 Challenge is a program of Society for Industrial and Applied Mathematics (SIAM) designed to motivate students to study and pursue careers in science, math, and computing.

Sixth-graders finished first in the eight-county region and second overall among 73 schools from throughout Pennsylvania.

Fort Couch Middle School eighth-graders placed second in the region and fourth among 57 schools in Pennsylvania. Libby Eannarino, Leona Chen, Arjun Suresh and Brian McFerran were among the 33 top-scoring eighth graders in Pennsylvania.

Middle school students were given 30 minutes to solve 35 questions, varying from simple and straightforward to complex math problems. The school’s team score, comprised of the school’s top five scores, is reported to the Pennsylvania Math League.

Upper St. Clair High School was the highest scoring school among the 17 participating high schools in Allegheny County and tied for fourth among the 102 schools in Pennsylvania. Seniors Braden Yates and Katie Hobart were recognized as high scoring students in the commonwealth.

The PML specializes in conducting math contests designed to stimulate student interest and confidence in mathematics.