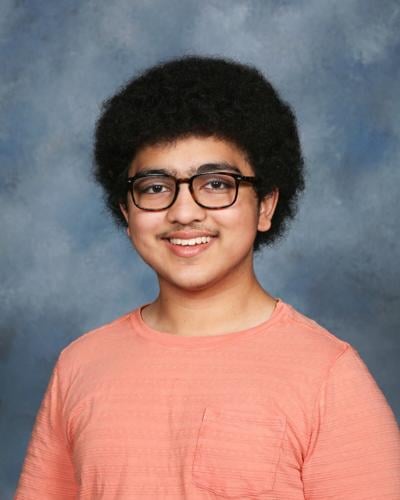 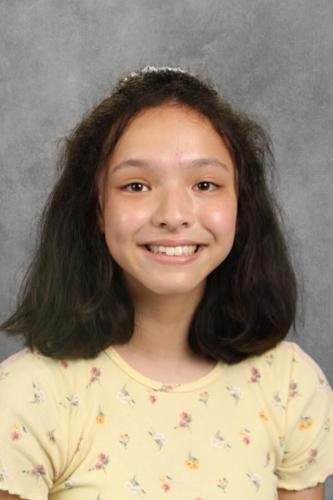 Mt. Lebanon placed first as a team at the 2022 Model UN High School Conference held recently at the University of Pittsburgh.

Mt. Lebanon placed first as a team at the 2022 Model UN High School Conference held recently at the University of Pittsburgh.

The competition featured seven committees in total and Mt. Lebanon students won first in five and secured second in the remaining two.

This was the first time the students competed in person after two years of video conferencing due to the pandemic.

“The pandemic outbreak has been an incredible hurdle for all in the Model UN landscape to overcome, but we’re back and hopefully back to ‘normal’ moving forward,” said Adam Lumisch.

Lumisch has been a Model UN assistant for 15 years, but he gave the nod to head coach George Savarese. “He has been the driving force behind our success,” Lumisch said.

Under the direction of Savarese and Lumisch, the Mt. Lebanon MUN team has grown to a record number of 60 students.

Meanwhile, USC students authored two of the top three Outstanding Position Papers within their respective committees at the conference.

In total, 20 USC students were among the nearly 300 who participated in the conference.

“Comprised mostly of freshmen and sophomores, USC’s delegation had a fine showing and represented both themselves and the district quite well,” said Tom Yochum, gifted education teacher.

Model UN, a simulation of the sessions of the United Nations, provides an opportunity for high school students to apply their studies to real-world contexts and practice diplomacy, negotiating, and resolution writing.

The next competition will be the 18th annual High School Model European Union on Dec. 7 at Pitt.

Playing the roles of presidents and prime ministers, students spend a day engaged in intense negotiations over conflicting issues about the European Union. The objective is to simulate a specific European Council meeting that focuses on recent current events.