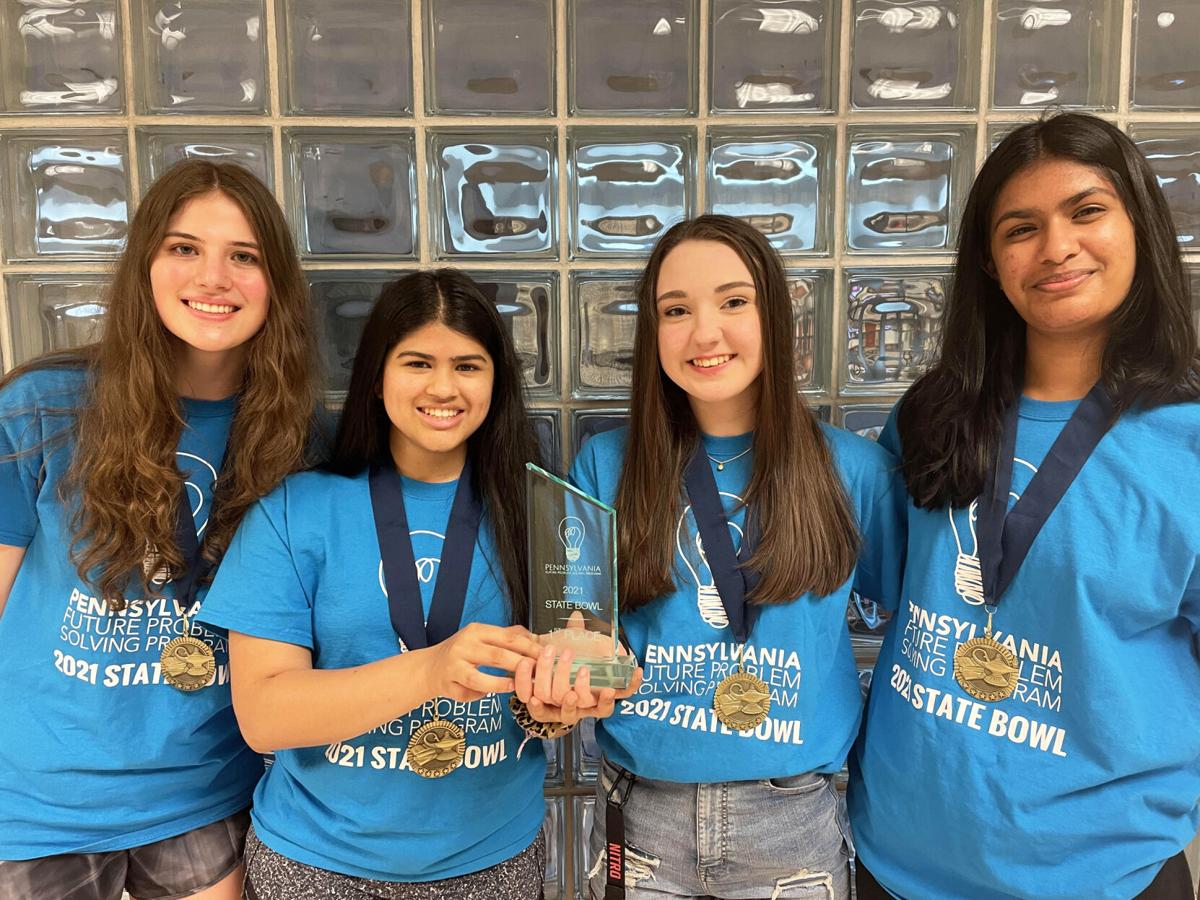 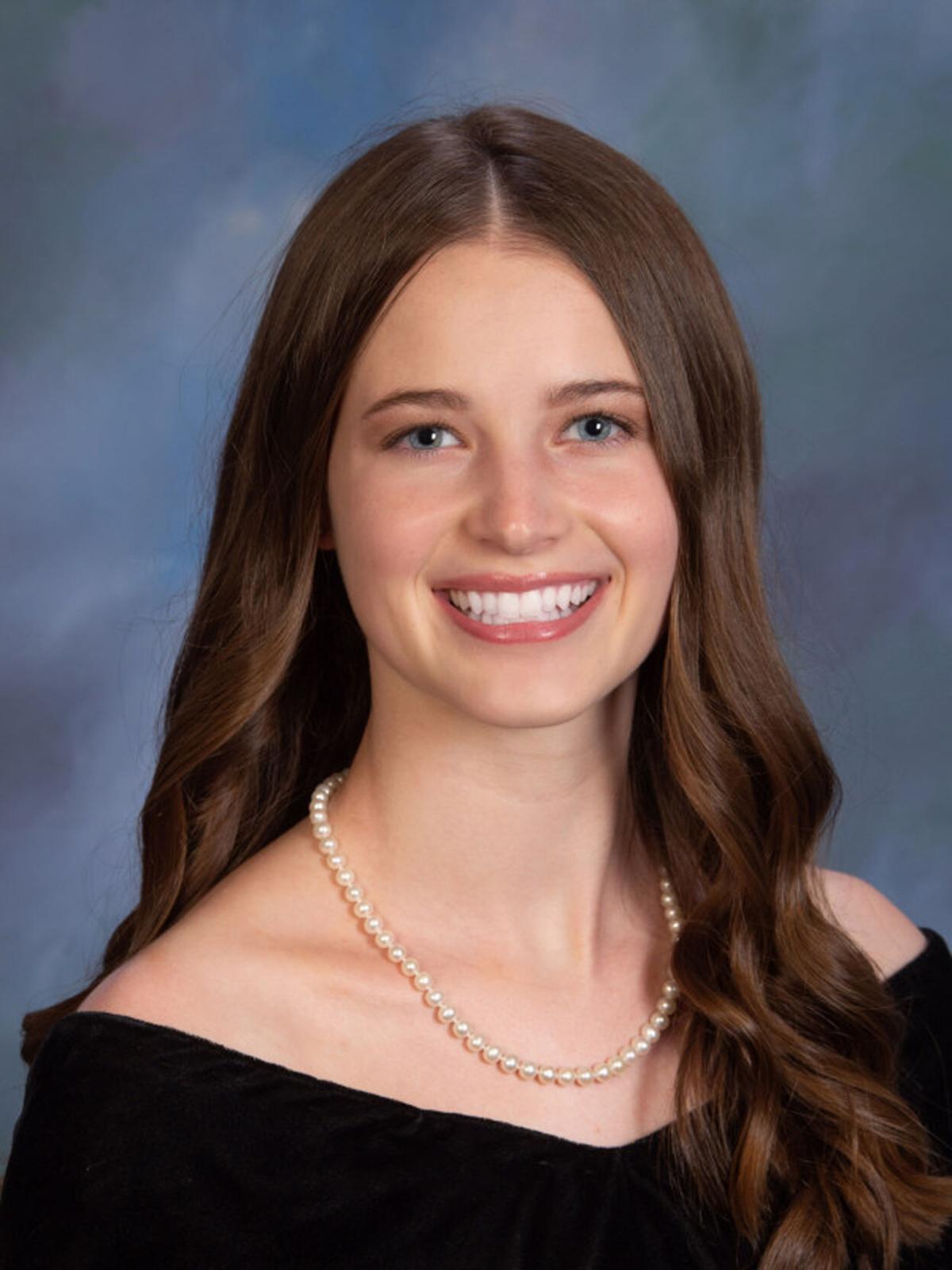 By finishing first the team of Shivani Jajoo, Aubrey Lang, Erin Payne and Nivedha Suresh qualified to represent Pennsylvania in the international competition, which was held June 9-14.

Although the competition was held virtually this year, the students were required to compete in real time. All teams were given just two hours to use a six-step think tank method to brainstorm possible problems and solutions for a scenario on the topic of personalized medicine, set in 2042. In addition, they were required to create and record an action plan presentation that had to be uploaded before midnight.

The Upper St. Clair team, coached by gifted education coordinator Pat Palazzolo, served as the flag bearer for Pennsylvania in the opening ceremony for the Future Problem Solving International Conference.

“Sadly, the event was virtual this year, but the international office did everything possible to make the students feel that they were there,” Palazzolo said. “We even had avatars and could interact with the students from all over the world — whether visiting the displays of students’ work, collecting mementoes from other states and countries that are hidden around the ‘campus,’ dancing on the ‘dance floor’ (our avatars have a number of dance moves), or just hanging out.”

In addition to the competition and avatars, the event featured seminars and workshops on creativity, problem solving, neurotechnology, the privatization of medicine and other topics, which took place via Zoom.

“It really hits home that we are in an international competition and conference when we are in a zoom session at 2 p.m. interacting with students in Malaysia who are apologizing for being a little foggy because it is 2 a.m. where they are,” Palazzolo said.

Developed in 1974 by creativity pioneer E. Paul Torrance, Future Problem Solving develops the ability of young people to design and achieve positive futures through problem solving, using both critical and creative thinking. The program looks at current technological, geopolitical, and societal trends and projects those trends 20 to 30 years into the future, asking students to research and imagine solutions to potential challenges they may face as adults. Thousands of students from more than 14 countries participate in this program each year.

At the state-level competition, the team of William Bacdayan, Kate Clark, and Alyana Childs finished in third place, and the team of Carter Chui, Phillip Markovitz, Caroline Murphy, and Ben Wasson were awarded first place for their Action Plan presentation.

Students in Dawn Mostowy’s advanced placement biology classes, along with students from throughout the region, competed in the challenge. In addition to Kara’s second-place finish, Upper St. Clair High School was awarded a $250 grant having 25 or more students participate in the virtual event.

“It was a fun way to end the year and test our knowledge in the STEM field. We are so proud of Kara for getting second place,” Mostowy said. “We look forward to purchasing something fun for the students in my classroom with the $250 grant.”

Created in 2007 by Teall Properties Group – TPG, formerly Scholastic Sports Marketing – the program has the U.S. Army as its presenting sponsor.