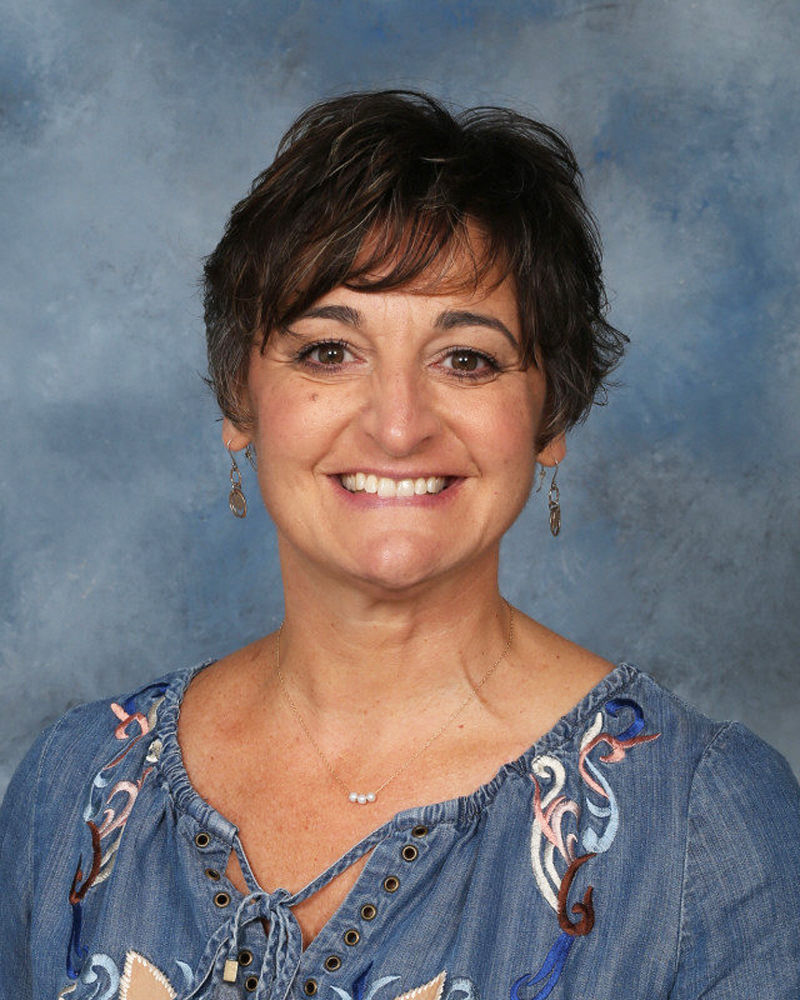 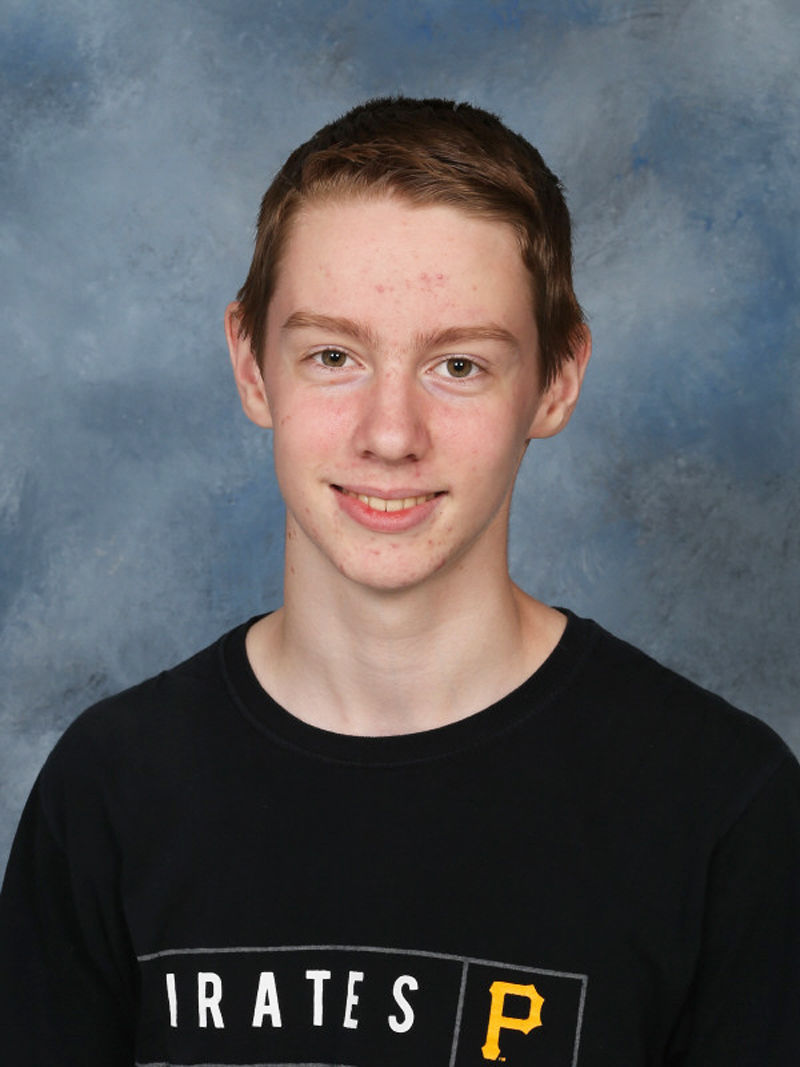 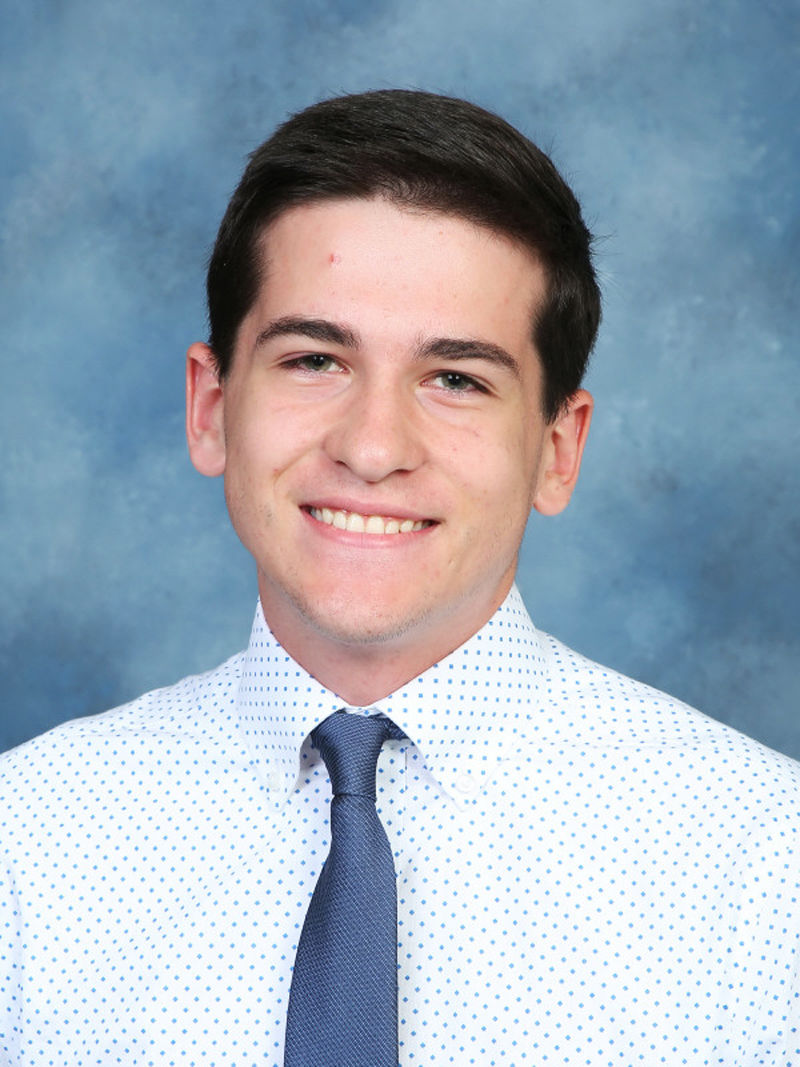 • Bethel Park High School 2020 graduate Caleb Shook and rising senior Christian McClaine were members of the Pittsburgh Black Team, one of two five-member Pittsburgh-area teams that finished in sixth place out of 166 teams in the prestigious World Schools Debate Competition that competed virtually the week of June 15-19.

Normally, the teams would have competed during the National Speech and Debate Association’s National Tournament, but because of the constraints on public gatherings due to COVID-19, the competition was held virtually.

World Schools combines prepared and impromptu topics to encourage debaters to focus on specific issues rather than debate theory or procedural arguments.

The Pittsburgh Black Team advanced to the quarterfinals before bowing out to the team that won the 2019 World Schools title.

This is the second consecutive year that Caleb participated in World Schools.