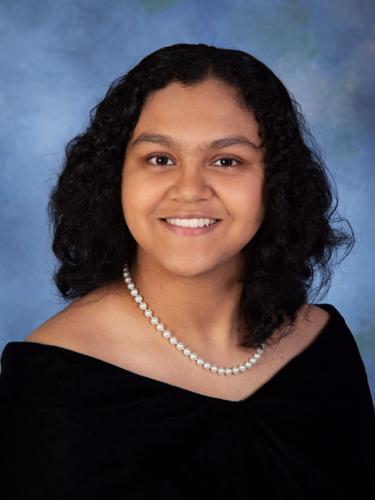 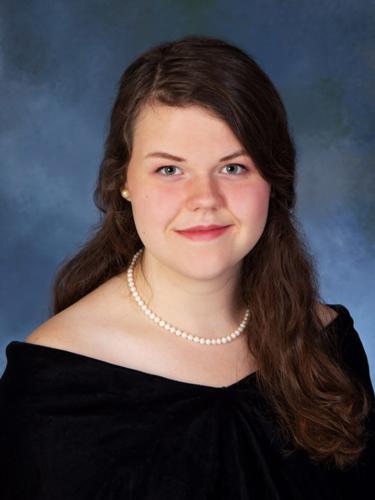 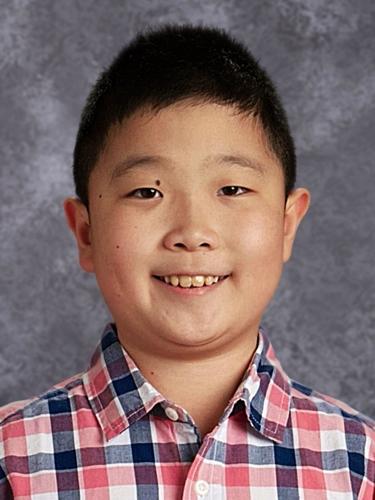 • Upper St. Clair High School senior Manjiri Palayekar has qualified for the President’s Volunteer Service Award for her service to the greater community.

Manjiri volunteered at a local senior care center, assisting wheelchair-bound seniors and helping with recreational activities. In addition, she served as a volunteer at Allegheny General Hospital, where she was a guide for newcomers to the hospital and also a care cart volunteer, offering recreational tools and activities to patients.

According to Manjiri, her volunteer experiences have impacted her most in terms of having empathy for others.

“One of the most important things I have gained through volunteering is being able to meet so many new people from different backgrounds and experiences,” shesaid. “Meeting people who are significantly older than me, who do different day jobs, etc., has given me a lot of insight into what other people want from their lives.”

At the high school, Manjiri is involved with the RPG Club, based on a game similar to Dungeons and Dragons, along with the National Honor Society and Art Club. Her award-winning artwork was recognized in the Scholastic Art & Writing Awards. Last spring Manjiri and two of her classmates created Art for Joy to raise funds for the Greater Washington County Food Bank.

Manjiri, who will graduate this June, plans to pursue a science-related major in college.

The President’s Volunteer Service Award recognizes Americans of all ages who have volunteered significant amounts of their time to serve their communities and their country. To qualify, young adults ages 16 to 25 must volunteer a minimum of 100 hours.

This year marked Maddie’s seventh and final year competing in the annual competition. She has participated every year since fifth grade, with the exception of her sophomore year.

“Shakespeare is super fun to read because it has so many layers. You could read a monologue 30 times and find something new on each reading because of the depth of the language and characters,” Maddie said. “We just started ‘Hamlet’ in English class, so I’ve gotten a lot of opportunities to read Shakespeare lately, and the language is definitely my favorite part.”

For the contest, Maddie selected a monologue from the play “Two Noble Kinsmen.”

“When I first started looking at it, I liked the prose and found it emotionally dynamic, and I didn’t know much about ‘Two Noble Kinsmen,’ so I thought it would be interesting to study,” Maddie said. “As I learned more about the context of the character and the object of her affections, though, I just found it more and more fascinating. I’d really like to read the play now.”

The Showcase of Finalists was streamed Feb. 22 via YouTube. This year’s contest was held virtually for the first time in the organization’s history.

Maddie plans to study language education and theater in college.

More than 600 area students from 70 schools competed in the preliminary rounds of this year’s contest via video submissions of monologues and/or scenes chosen from the works of William Shakespeare. Students in eighth through 12th grades competed in the Upper Division, and fourth- through seventh-graders in the Lower Division.

Aaron earned the award for completing more than 80 volunteer hours with the Youth Development Resource Consortium, a California-based nonprofit organization that promotes student-run community service projects. Throughout 2020, Aaron taught two free weekly classes, Rubik’s Cube and Origami, via Zoom to children nationwide who are stuck at home because of COVID-19.

“The amount of effort he devotes to this program is rare for a 10-year-old,” Haofan Cheng, consortium president, said. “A total of 136 students volunteered for this program and Aaron is one of the youngest, as most of the volunteers are seventh-graders and up, including college students.”

Only two consortium volunteers earned the Gold rank for the service award, he said, and the other is a high school student.