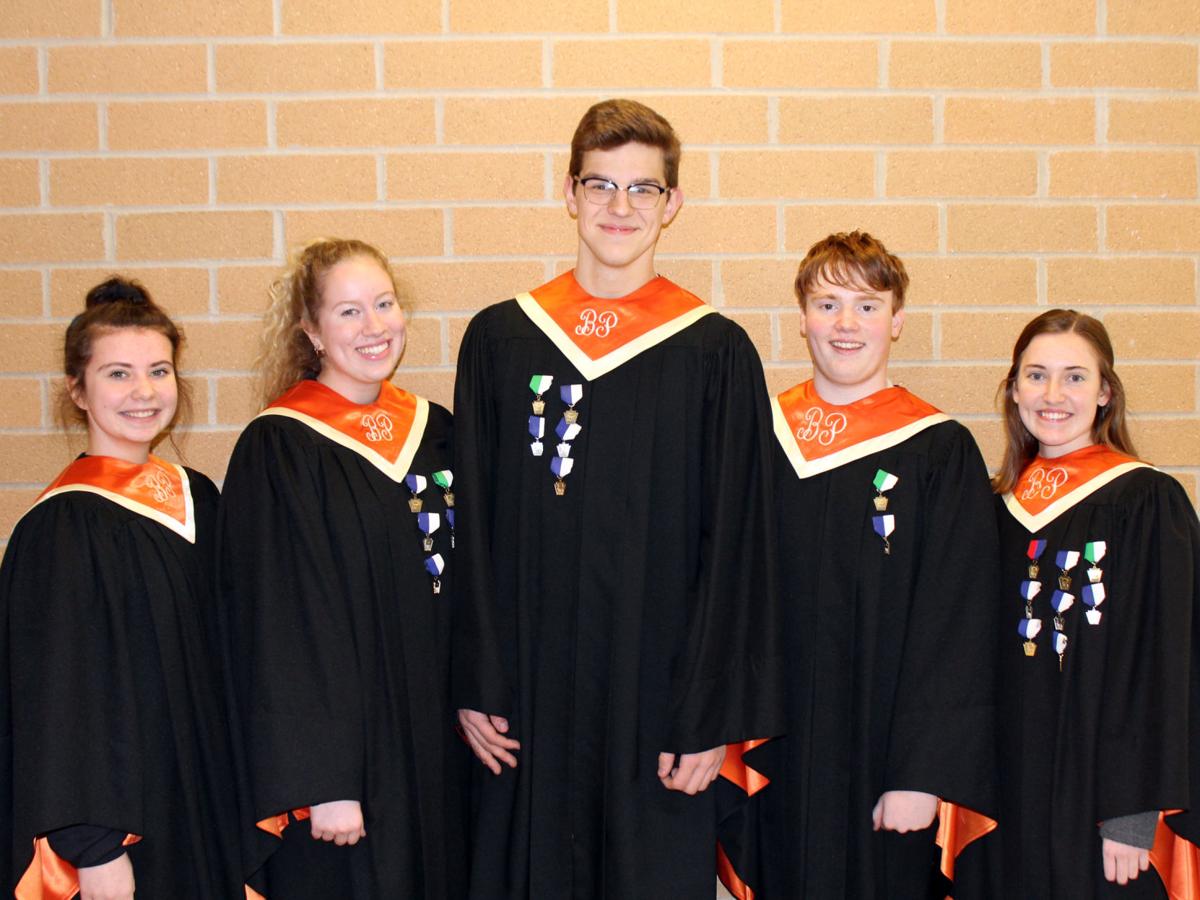 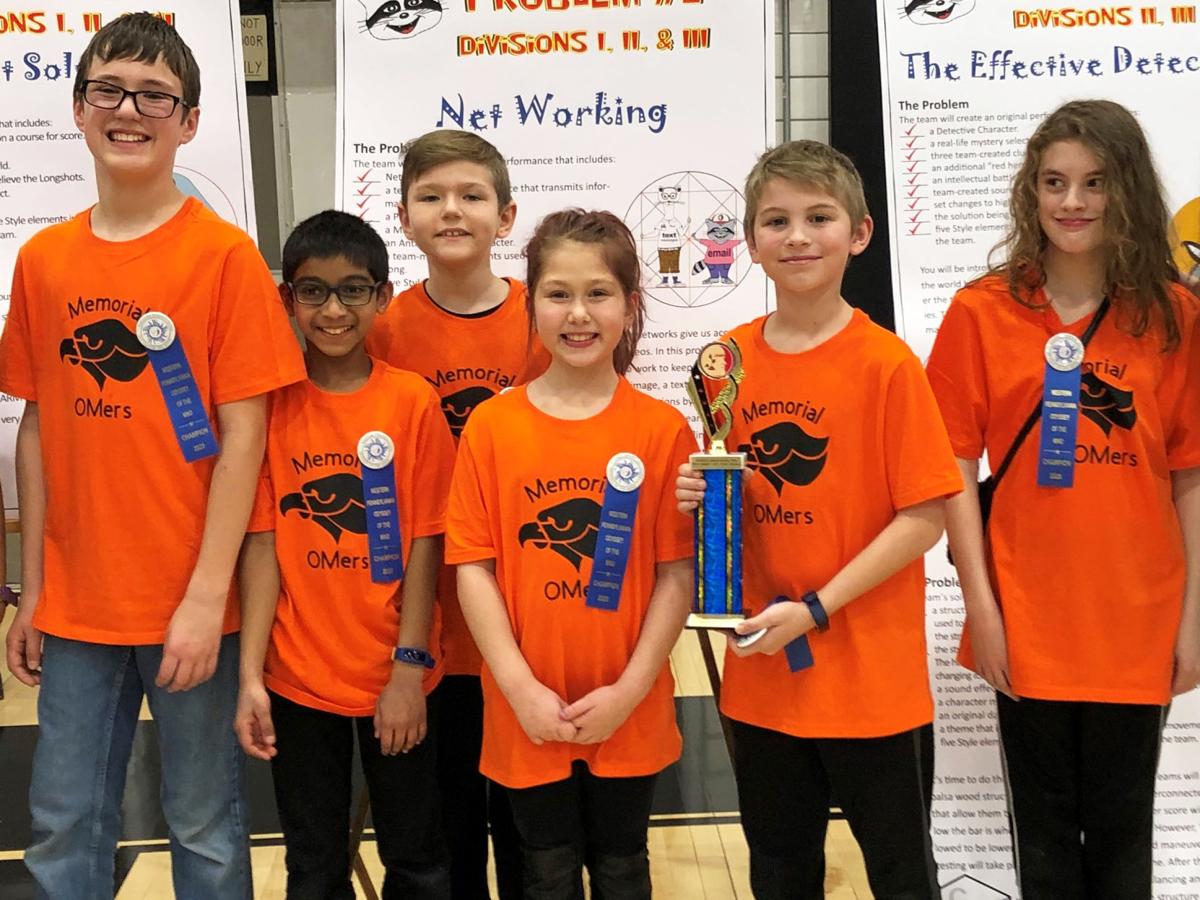 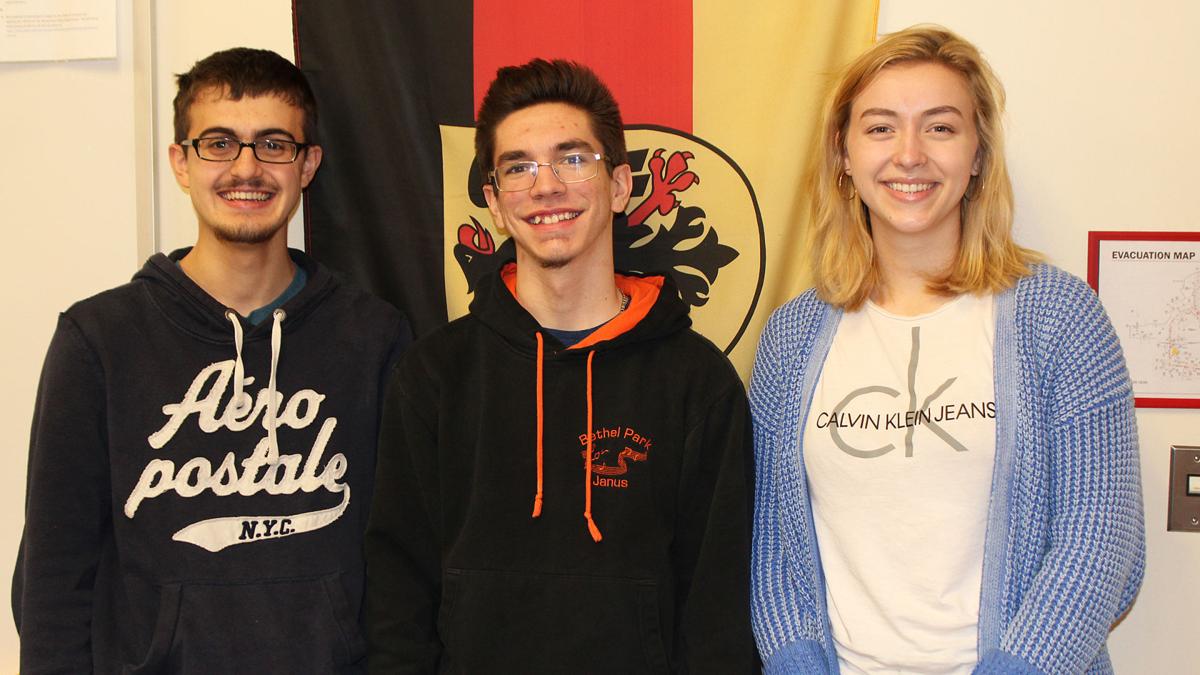 • Five Bethel Park High School vocalists were selected as members of the Pennsylvania Music Educators Association’s All-State Chorus, which was scheduled for April prior to its cancellation because of COVID-19 precautions. The PMEA had not taken such an action since World War II.

• A group of Memorial Elementary School students finished first in Division I, third through fifth grades, at the Western Pennsylvania Odyssey of the Mind competition, held March 7 at Keystone Oaks High School. They competed against 11 other teams.

They were scheduled to compete in the state Odyssey of the Mind competition, which has been postponed because of COVID-19 precautions.

Odyssey of the Mind is an international creative problem-solving program and competition for students in kindergarten through college. It fosters teamwork, divergent thinking, risk-taking and creativity as students work in small teams to solve open-ended problems.

This is the second year for Memorial to field an Odyssey of the Mind team. Last year, the team finished in second place locally and third at the state competition.

Earning Gold awards on the Level 4 Exam were seniors Jacob Bauer and Brandon Janus, who scored in the 91st percentile nationally and placed seventh among the 146 Western Pennsylvania and West Virginia students who took the test. Senior Lily Wilson also earned a Gold award for placing ninth regionally and scoring in the 90th percentile.

On the Level 3 Exam, Bronze awards were earned by sophomores Robert John and Owen Dale.

More than 100 high school Japanese language learners of all levels from the tri-state area compete in the regional speech and poster competition. Students participate in one of four speech levels according to their level of instruction.

The competition is hosted by the Japan-America Society of Pennsylvania and the University of Pittsburgh’s Asian Studies Center.