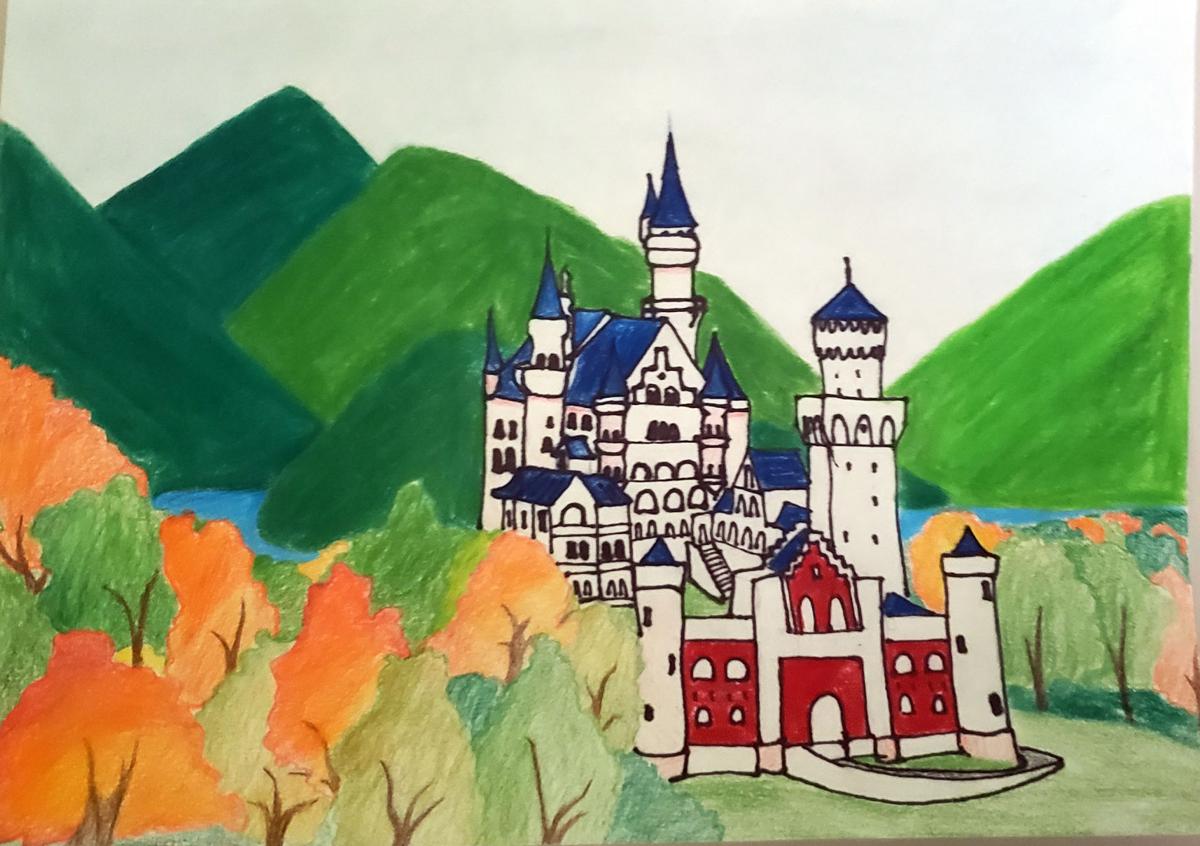 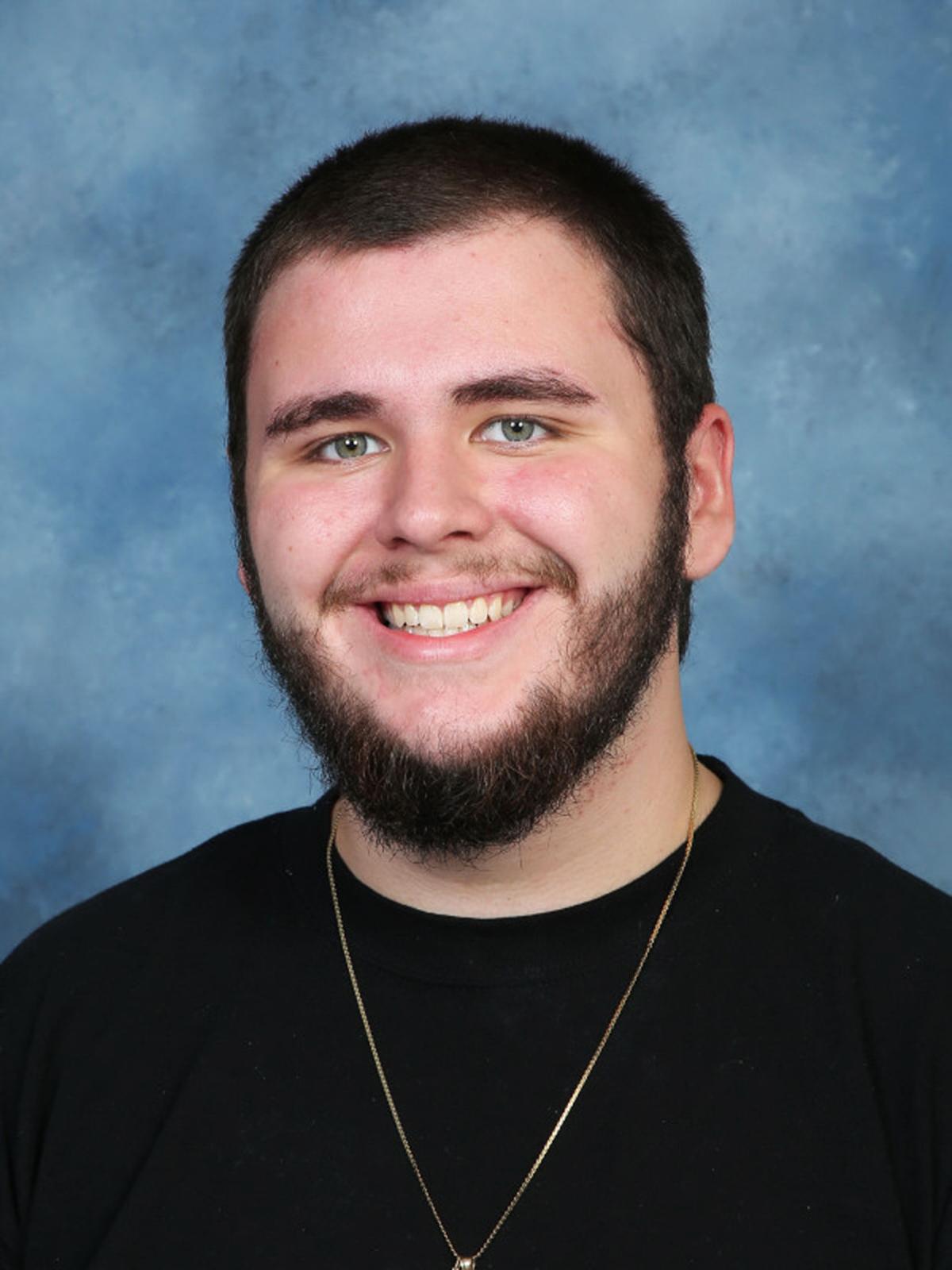 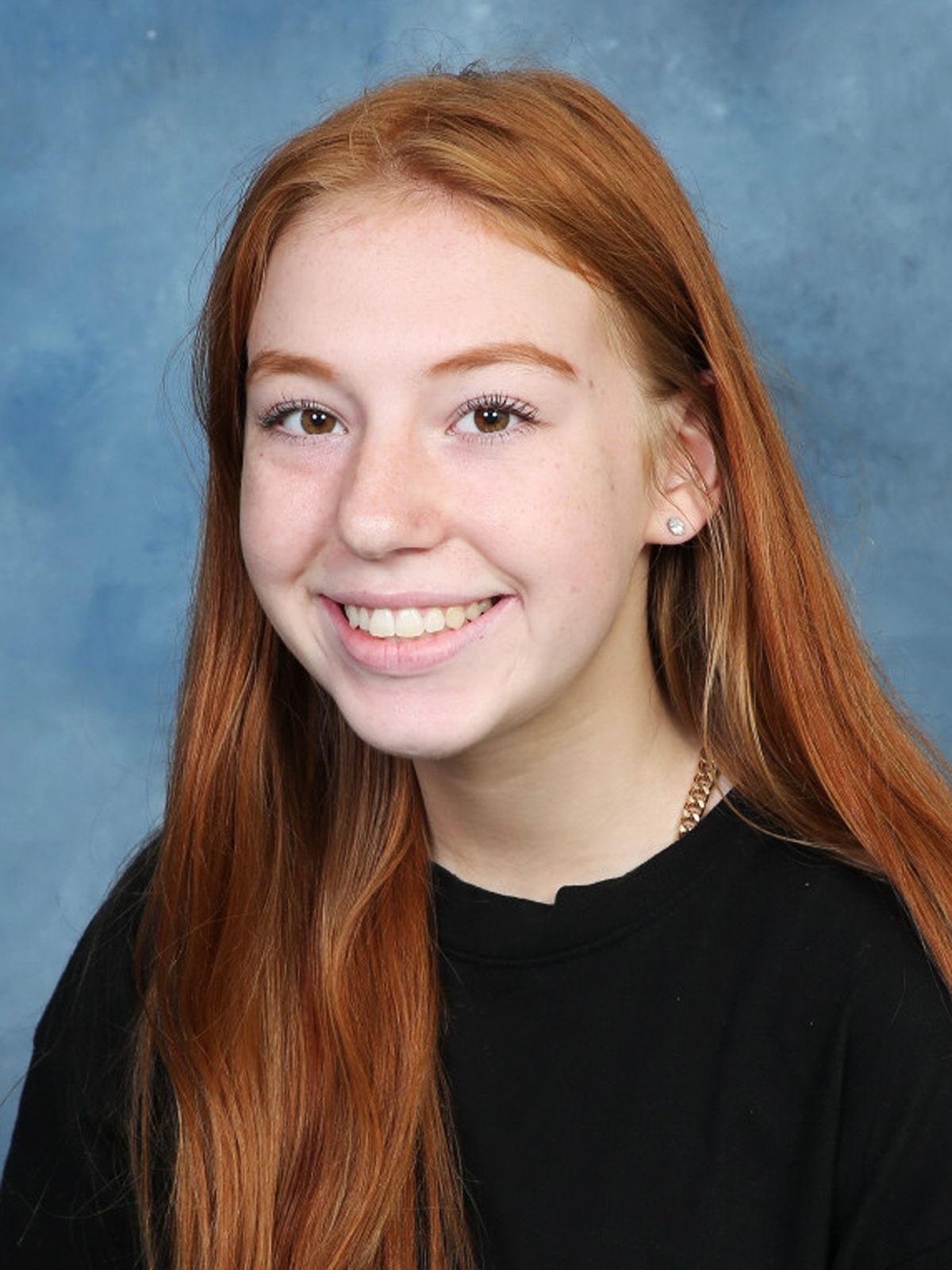 The award, presented by the South Hills Area School Districts Association, annually goes to two seniors from every SHASDA-member high school, in recognition of their overcoming obstacles to succeed in school and life.

Bethel Park’s eight awards were the most of any of the eight competing schools.

Earning first place were junior Abby Cannon in the proverb posters competition with her interpretation of “Viele Bache machen einen Strom,” which translates to “Many brooks make a river”; sophomore Willow Hernishin in the poetry writing event with her original German poem, “Neue Anfange,” which translates to “New Beginnings”; and sophomore Kaitlyn Wiard in the painting category for her rendering of Neuschwanstein Castle.

Second-place awards were earned by Abby Cannon in the Poetry Recitation category with her recorded rendition of Wilhelm Muller’s “Mut!”, which translates to “Courage”; junior Benjamin Sommer in fiction writing for his original German short story “Der Kampf enier Tochter,” which translates to “The Struggle of a Daughter”; and Kaitlyn Wiard in the drawings category for her sketch of Anne Frank.

Junior Kerrianne Troesch earned third place in the poetry recitation category with her video performance of Henrich Heine’s “Es fallt ein Stern herunter,” which translates to “There Falls a Star,” as did Kaitlyn Wiard in the proverb posters category for her interpretation of the proverb, “Einem geschenkten Gaul schaut man nichts ins Maul,” which translates to “You don’t look a gift horse in the mouth.”

Three Rivers German Day is an annual competition for high school students from throughout the Pittsburgh region. Students compete in a variety of categories including German fiction and nonfiction writing, German-themed arts and crafts, poetry recitation, music and drama presentations, and a German cultural quiz bowl.

The poetry contest, open to students in kindergarten through grade nine, is divided into three grade divisions: K-3, 4-6 and 7-9. Entries are judged on literary merit, creativity and social significance by published writers and/or educators in elementary, secondary and higher education.