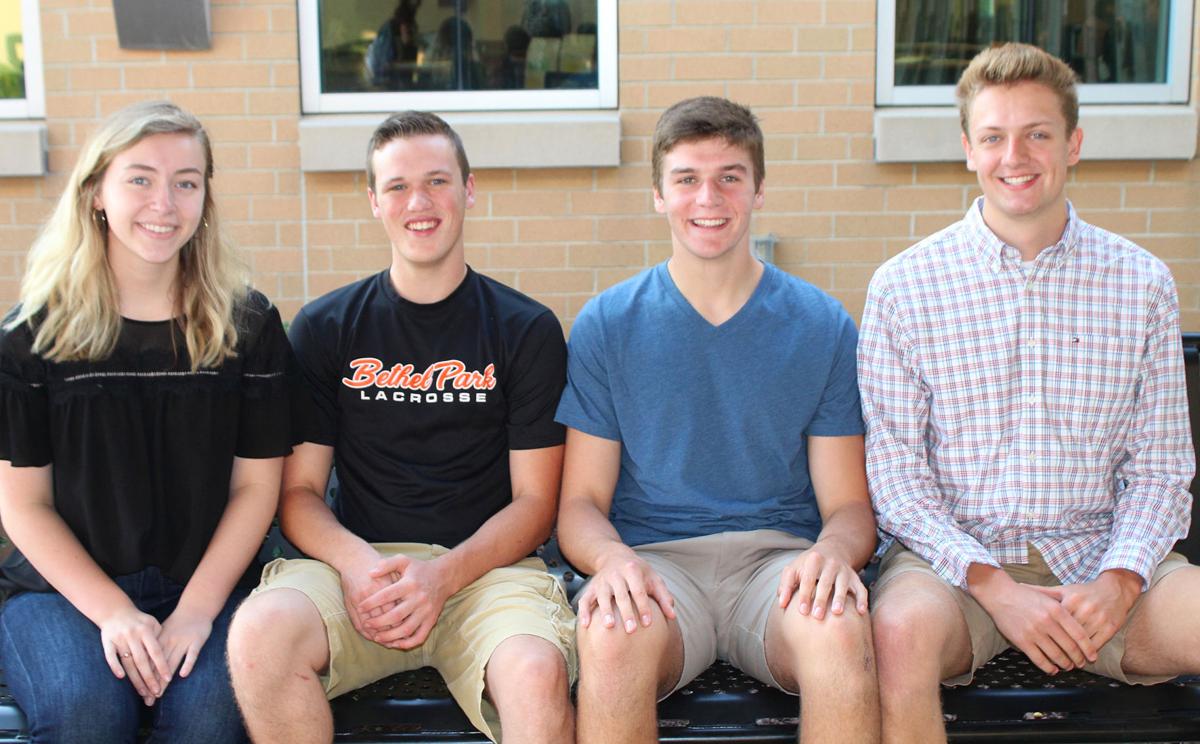 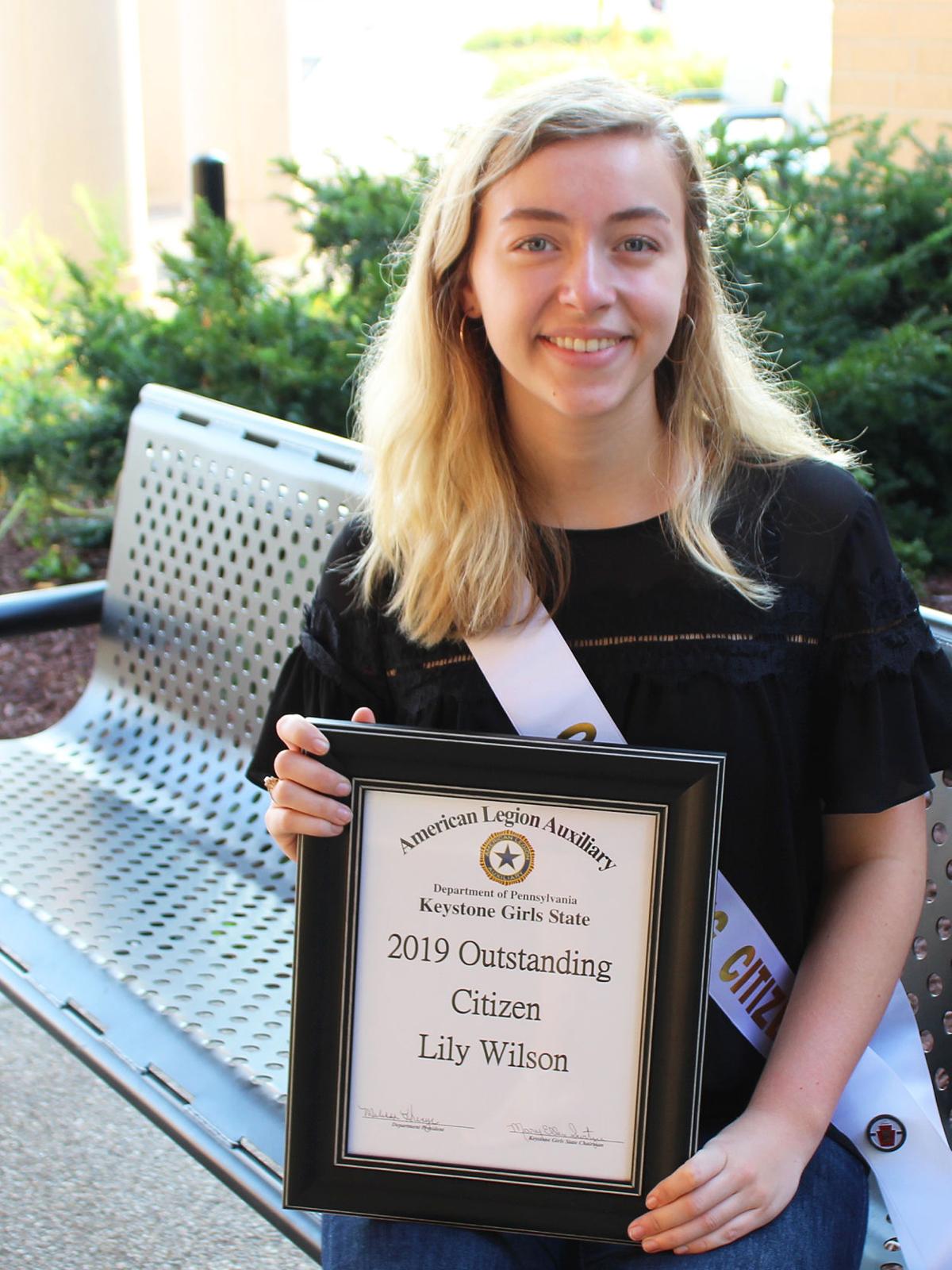 Lily Wilson was named the 2019 Outstanding Citizen of the Keystone Girls State Program. 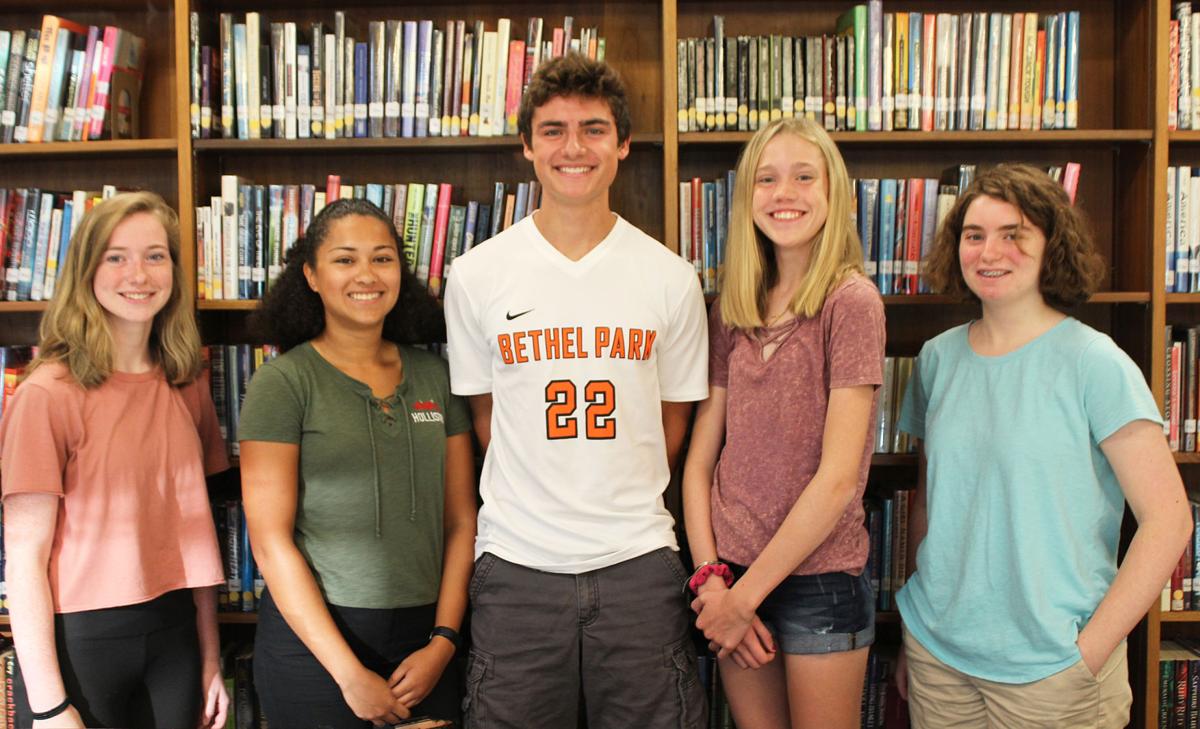 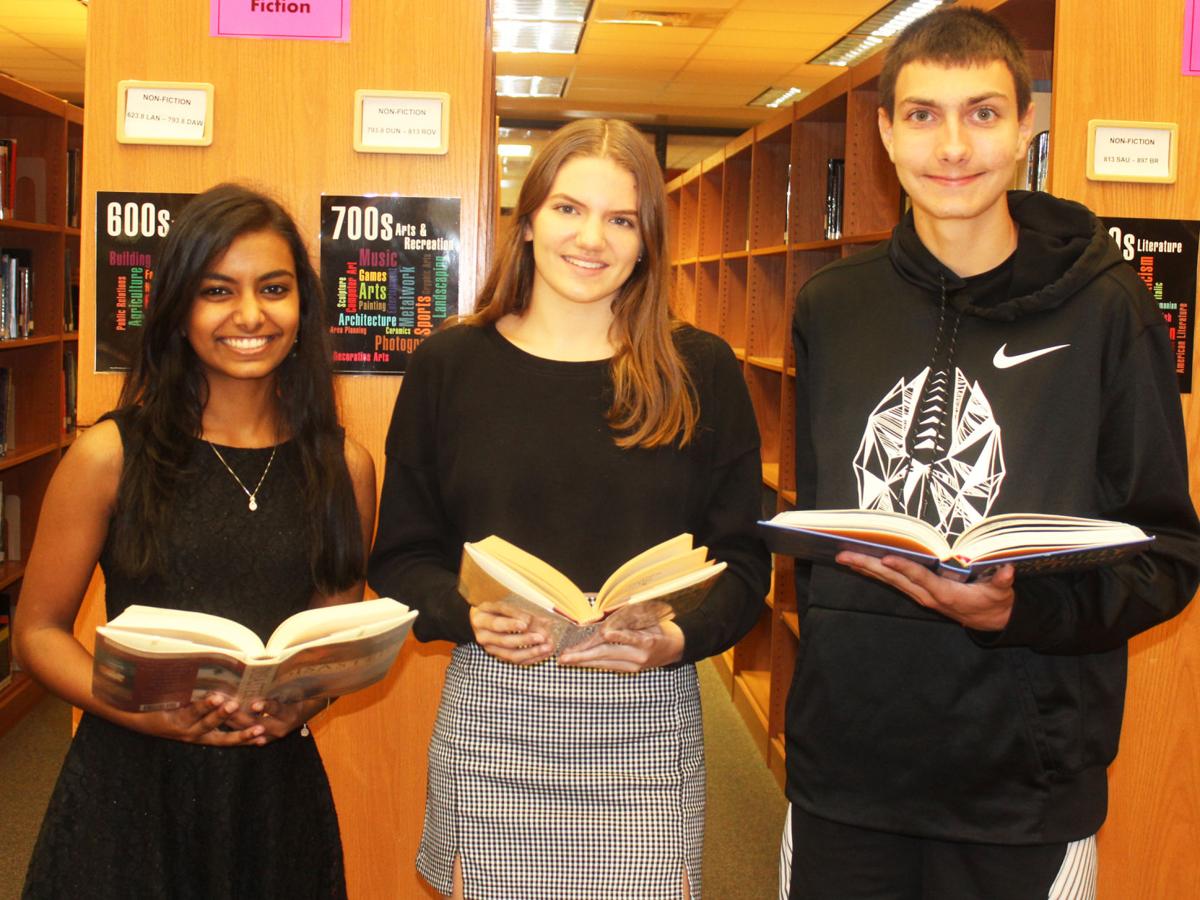 Lily Wilson was named the 2019 Outstanding Citizen of the Keystone Girls State Program.

Keystone State is a weeklong summer experience held in June at Shippensburg University and organized by the American Legion to focus on civics, government, citizenship and leadership development.

At Keystone State, participants were organized into “cities” in the simulated “51st State of Keystone,” where they were tasked with responding to real-world challenges drawn from Pennsylvania and its cities. Participants ran for elected state and local offices and worked together to develop solutions to the challenging political, social and economic problems facing Pennsylvania.

The Bethel Park students expressed different reasons for wanting to participate in the program, including their interest in government, politics, law and leadership.

The Allegheny Intermediate Unit’s Apprenticeship Program consists of either one half-day or one daylong experience per month over a six- or seven-month period during the school year.

As apprentices, students meet and work with local professionals who are willing to share their expertise, experience and enthusiasm for their careers with the students. The program provides students with hands-on, behind-the-scenes experiences and provides the opportunity to make professional connections with organizations and people who can help them as they pursue their career choices.

Topics to be discussed include practicing tips, instrument care and how to tell if your student is making the right sounds with their instrument.

Parents are asked to bring their child’s instrument and music folder to the open house. Students are welcome to attend with their parents.

The students are among 16,000 students from across the nation to earn the honor.

Seniors Gillian Kaier, Anthony Robol and Uma Thachapuzha now have an opportunity to continue in the competition for National Merit Scholarships, worth more than $33 million, that will be offered next spring. Merit Scholar designees are selected on the basis of their skills, accomplishments and potential for success in rigorous college studies.

• The College Board recently announced that 139 Upper St. Clair High School students earned the designation of AP Scholar, including seven National AP Scholars. These students earned recognition for their exceptional achievement in the college-level Advanced Placement Program in 2019.

Named National AP Scholars, as well as an AP Scholars with Distinction for earning an average grade of at least four on all AP exams taken and scores of 4 or higher on eight or more exams, were 2019 graduates Benjamin Burlovic, Eshita Chhajlani, Samuel Ding, Miles Friedman, Arushi Khaitan, Serena Luo and Yingqi Tao.