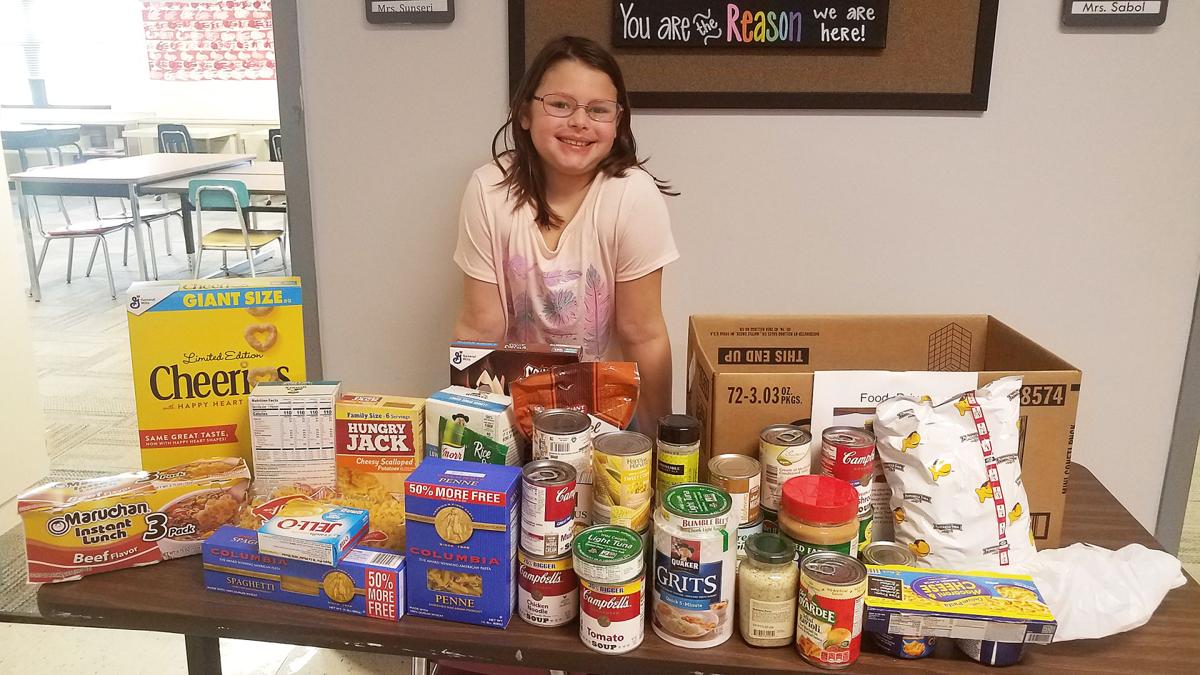 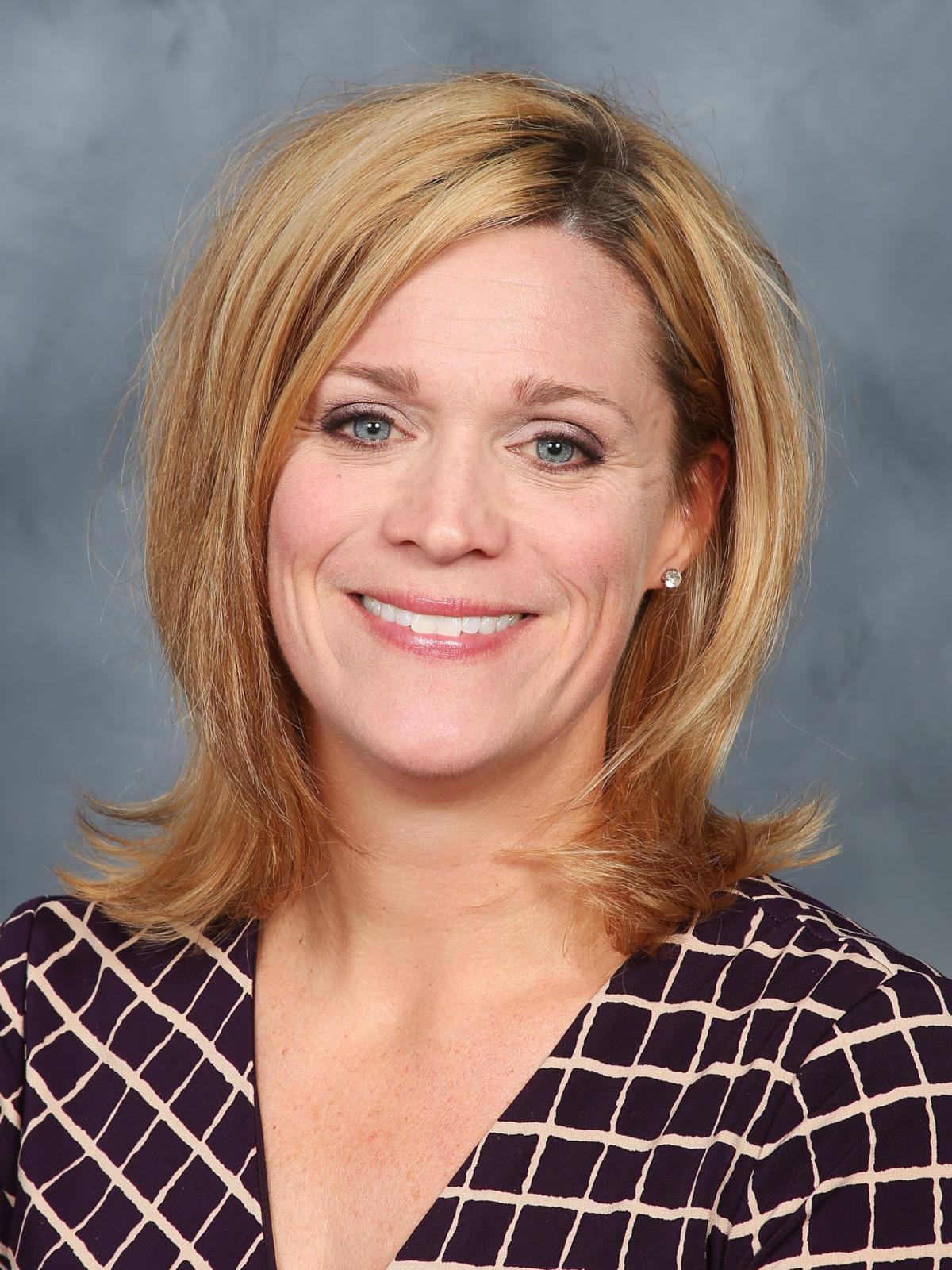 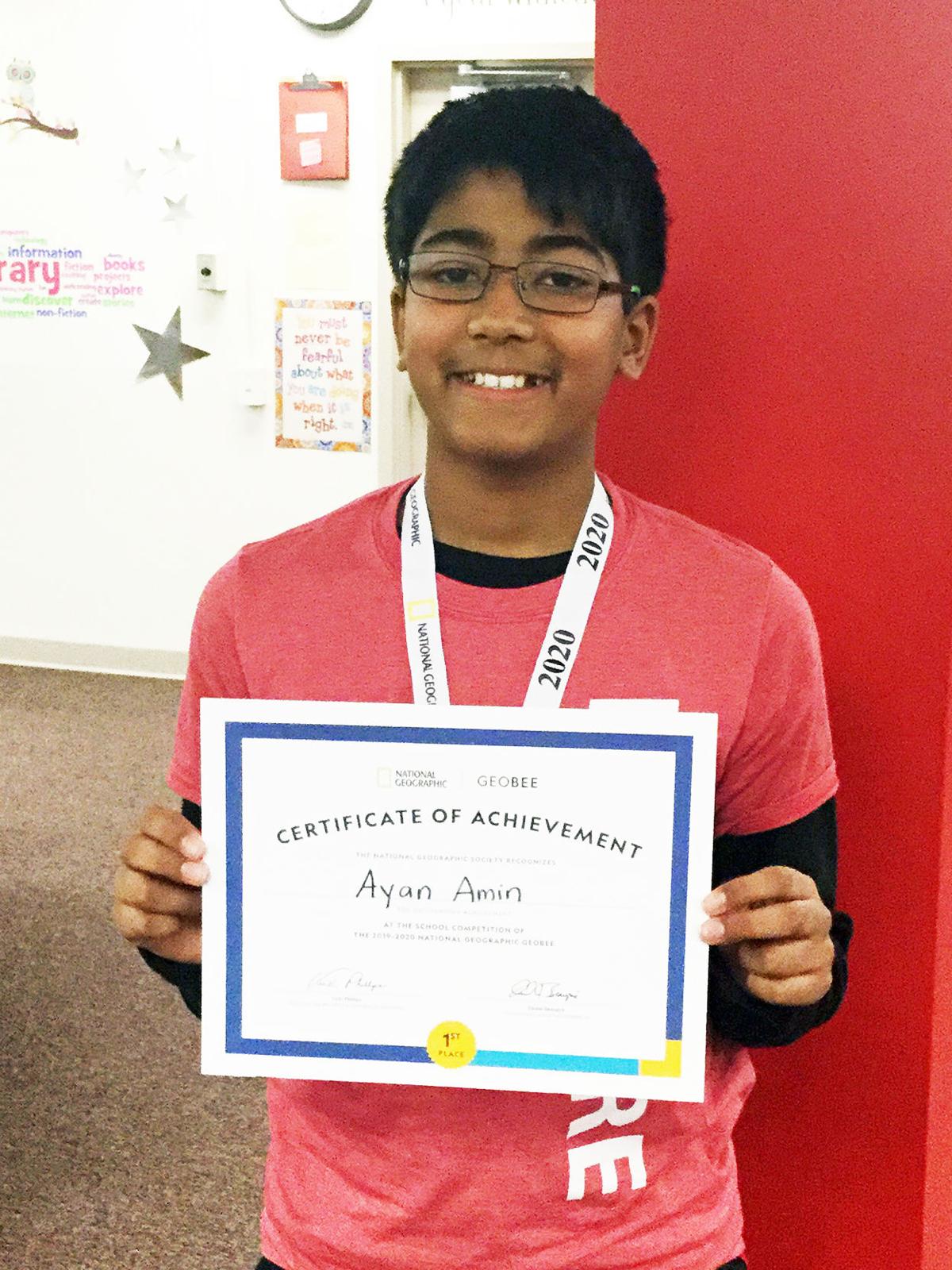 Each year Bethel Park elementary gifted teacher Lisa Yost challenges her students to conduct a community service project. Ciera coordinated this project because she wanted to do something that would positively impact her community.

• A team of five Independence Middle School students finished in second place in their division at the Southwest Pennsylvania Science Bowl, held on the Community College of Allegheny County’s South Campus.

The students were prepared for the competition by Independence science teacher Jennifer Evans.

• A group of Independence Middle School students participated in the WQED Design Lives Here Challenge, competing against area schools in a variety of design and engineering challenges.

The students had the opportunity to pitch an invention idea to a panel of judges, with the team of eighth-graders Leo Devine, Ryan Tierney and Dalton Roth finishing in second place in the kitchen category for their invention “The Grease Stopper,” a pair of tongs with a clear shield to help prevent grease from splattering when cooking bacon.

The students were prepared for the competition by Independence science teacher Jennifer Evans.

• Five Bethel Park High School students received the Top of the Shop Award for the first semester of the 2019-2020 school year from the Steel Center for Career and Technical Education.

The award is presented to students who demonstrate outstanding conduct, attendance, coursework proficiency and professionalism.

Seniors Sarah Gilliam and Sarah Long finished in second place in the “Write It, Do It” event, and juniors Tanush Bahl and Tobias Roule placed third in the chemistry lab event.

The students were prepared for the competition by high school science teacher Randi Durmis.

• Three Bethel Park High School musicians successfully auditioned and were selected to play in the Pennsylvania Music Educators Association’s Region Band Concert, which was scheduled to be held in March at Moon Area High School.

The students are taught by Ellen Conrad.

Kirk, who has served as an Upper St. Clair school counselor for 20 years, earned undergraduate and graduate degrees from the University of Pittsburgh. She is currently enrolled in Northeastern University’s Doctor of Education program, with a concentration in curriculum, teaching, learning and leadership.

Last spring,Kirk was honored through the 2019 College Board Counselor Recognition Program. She was previously honored with the 2018 Chi Sigma Iota, Delta Upsilon Chapter Outstanding Site Supervisor Award from the Duquesne University Counseling Program. In addition, she was named the 2014 Pennsylvania High School Counselor of Year by the Pennsylvania School Counselors Association.

She lives in Upper St. Clair with her husband, George, and their two children, Tyler and Annabelle.

In December, Ayan was crowned Boyce champion at the school-level competition. To determine each school champion, GeoBee competitions were held in schools throughout the commonwealth with students in the fourth through eighth grades.

School champions were administered an online qualifying test, which was submitted to the National Geographic Society. Up to 100 of the top-scoring students in each state were invited to compete in the State GeoBees.

The state-level competition was originally scheduled for March 27 and the 2020 National Championship was set for May 18-21. Both events were canceled because of safety concerns regarding the coronavirus pandemic.