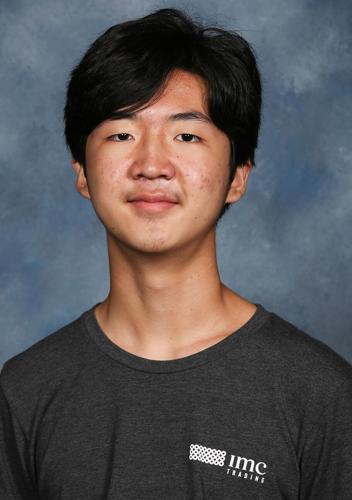 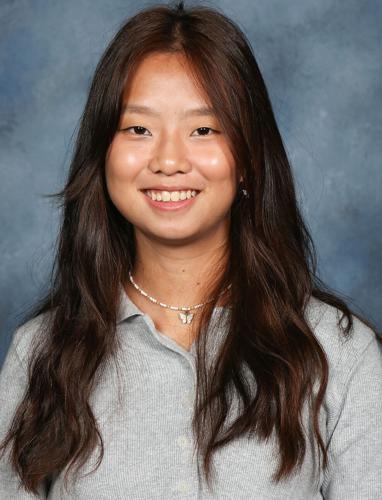 They were were nominated by the Pittsburgh Section of the American Chemical Society (ACS) based on their performance on the local exam.

A sophomore, Sun placed among the top three in scoring for the local section and received a monetary reward.

USC science teacher Laura Marks sponsored Sun and Song, who is a junior.

“Our students annually participate in this competition,” Marks said. “This is only the second time our students were chosen to sit for the national exam, last year being the first national invite.”

The national exam, scheduled April 23 through May 1, involves three parts administered to more than 1,000 students. The 20 top-scoring students will have the opportunity to attend a study camp where students are selected for the international competition.

The U.S. National Chemistry Olympiad is a multi-tiered chemistry competition for high school students. Sponsored by the ACS since 1984, the competition’s purpose is to stimulate young people to achieve excellence in chemistry.