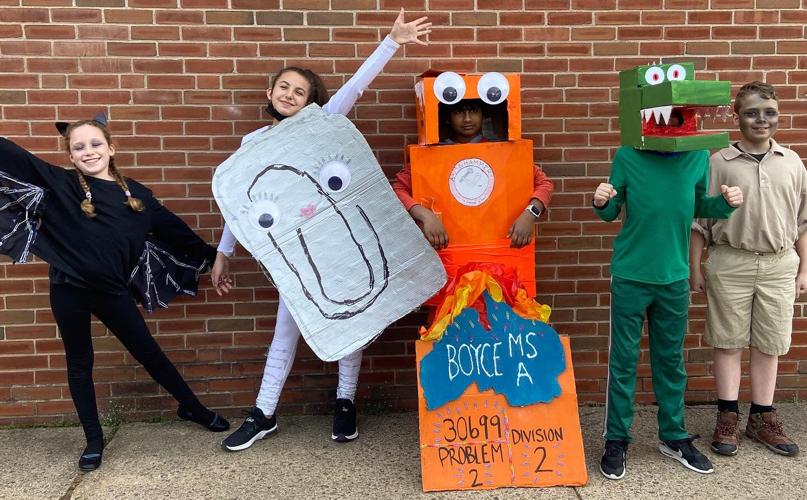 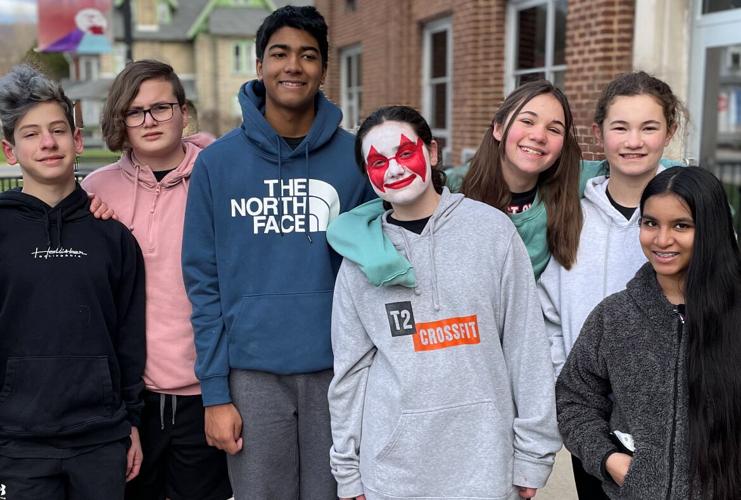 Teams from Boyce and Fort Couch middle schools placed third at the Pennsylvania Odyssey of the Mind state finals and advanced to the World Finals set for May 25-28 at Iowa State University.

Its task was to create a performance that identified an original threat to the environment that self-replicated until a team-created technical invention removed the threat. The performance included original music and was required to use Arm & Hammer baking soda in the solution.

It was tasked with creating a performance about a young person who wakes up in a circus world where original animals performed unexpected tricks. The team was scored for the originality of its characters as well as the creativity of its plot, circus acts and chosen tricks.

The state finals, held at Lock Haven University, featured more than 150 teams from across Pennsylvania. They competed by division in one of five chosen problems: vehicle, technical, classics, balsa and performance.

Odyssey of the Mind is an international STEAM program that fosters creative problem-solving skills, teamwork and ownership in students from grades K through 12. One of the trademarks of the program is its “no outside assistance” philosophy. All ideas, scripts, props, solutions and paperwork are generated by the team members with no input from coaches, parents or teachers.