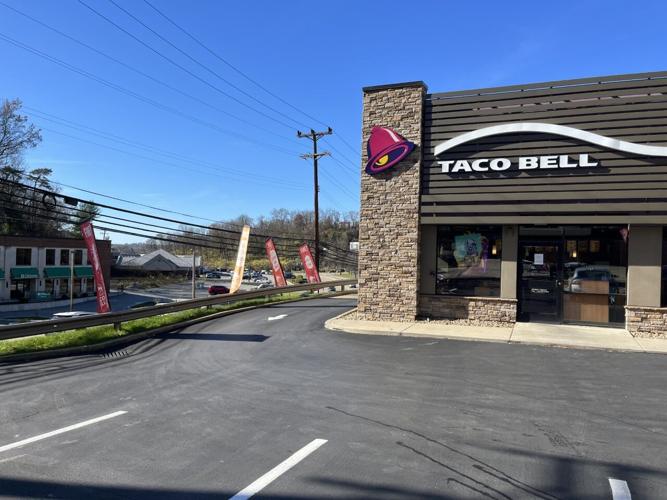 The Taco Bell on Cochran Road where an argument broke out between Zairyre Simmons, a manager, and employee Dorian Carver Wednesday 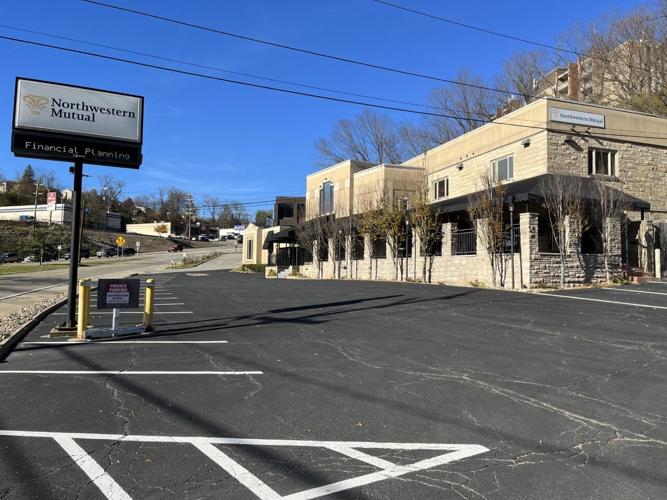 The Taco Bell on Cochran Road where an argument broke out between Zairyre Simmons, a manager, and employee Dorian Carver Wednesday

A work-related argument turned deadly when the manager of a Scott Township fast-food restaurant shot and killed an employee Wednesday, according to Allegheny County police.

Zairyre Simmons, 23, faces a homicide charge and additional felonies of receiving stolen property and carrying a firearm without a license.

According to the criminal complaint, Simmons is the manager of the Taco Bell at 1690 Cochran Road. Police said Simmons pursued Dorian Carver, 32, from the restaurant to the nearby Northwestern Mutual office, where Simmons shot him at about noon Wednesday.

An employee at Northwestern Mutual identified Simmons as the shooter to police. According to the complaint, Carver went into the building and asked the employee if he could use the phone to call his girlfriend.

Before Carver could provide the number, Simmons walked into the lobby and pulled a gun on Carver, according to the complaint. Police said no one else was in the lobby at the time.

The employee fled for a rear exit and reported hearing at least three gun shots before getting out of the building.

The shooting led to police blocking off a large perimeter around the scene as they searched for the suspect. Mt. Lebanon Police posted to Facebook during the search that Lincoln Elementary School was sheltering in place out of caution, but that there was no immediate danger.

According to the complaint, police found a firearm behind a vacant building next to Northwestern Mutual and learned it had been reported stolen out of Pittsburgh last month.

Simmons turned himself in to police at about 7:45 p.m. Wednesday. He was arraigned Thursday morning before District Judge Eugene Ricciardi, who sent him to the Allegheny County Prison without bond.

Simmons is due to appear for a preliminary hearing at 8 a.m. Dec. 2.