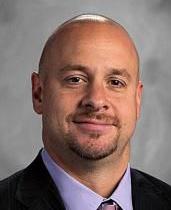 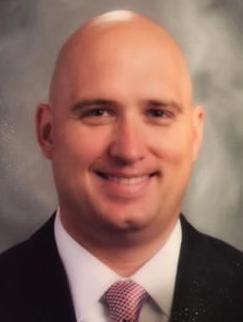 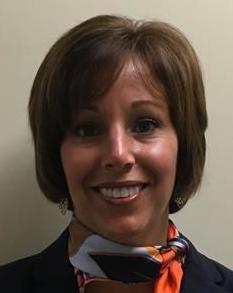 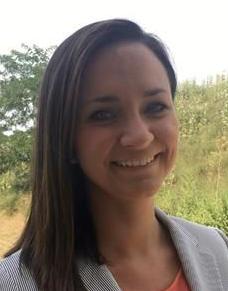 South Fayette School District announced several changes in its administration during the June 19 school board meeting.

The most significant change was the resignation of Assistant Superintendent David Deramo, who has been at South Fayette for nearly 10 years. Deramo is leaving to become a middle school principal in the North Allegheny School District starting in July. Deramo was previously the intermediate school and middle school principal at South Fayette before becoming assistant superintendent two years ago.

Lockette said having two assistant superintendents will help the ever-growing district enrollment, which has increased more than 65 percent since 2005-06.

Lockette also announced a small change in the high school. Laura Hartzell, who was hired in 2016 as the school’s assistant principal and named associate principal in 2017, was promoted to principal, sharing the title with current principal Aaron Skrbin, who has been at the district since 2005. Hartzell and Skrbin will split the duties as co-principals.

The two principals will split the student body in half, and it will loop in subsequent years so each principal is able to work with the same kids. One principal will switch off leading grades nine and 11 or grades 10 and 12 each year.

Jeff Evancho comes to the district with a wealth of experience in developing afterschool programs and teacher professional development.