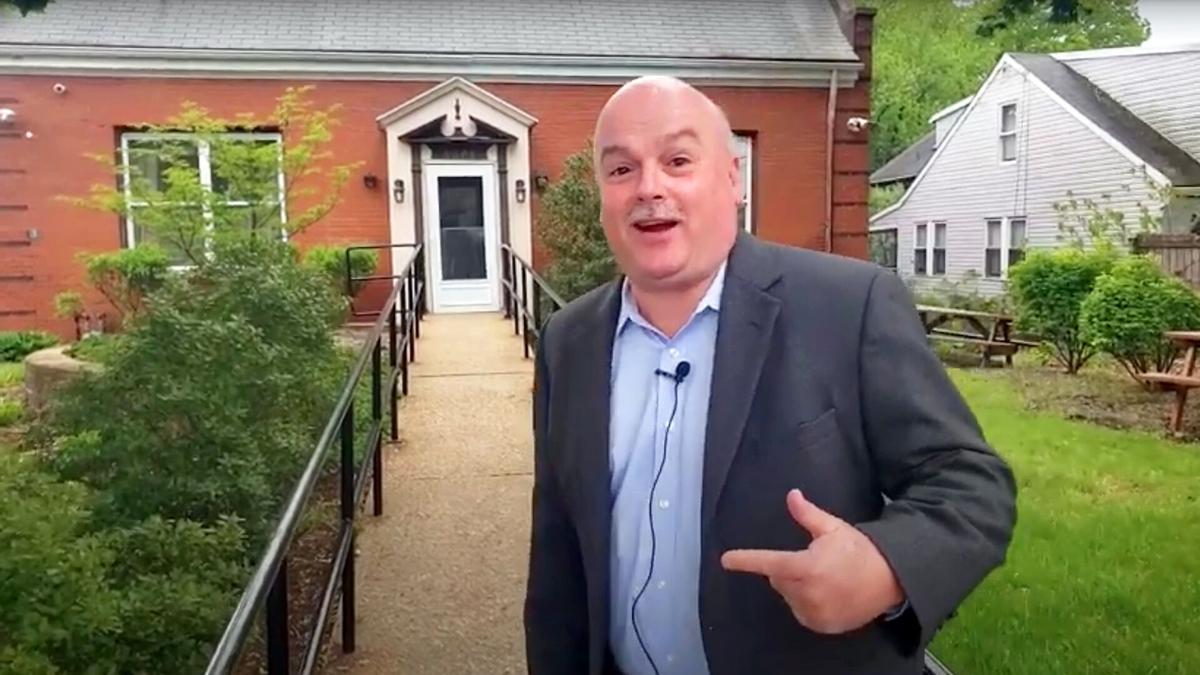 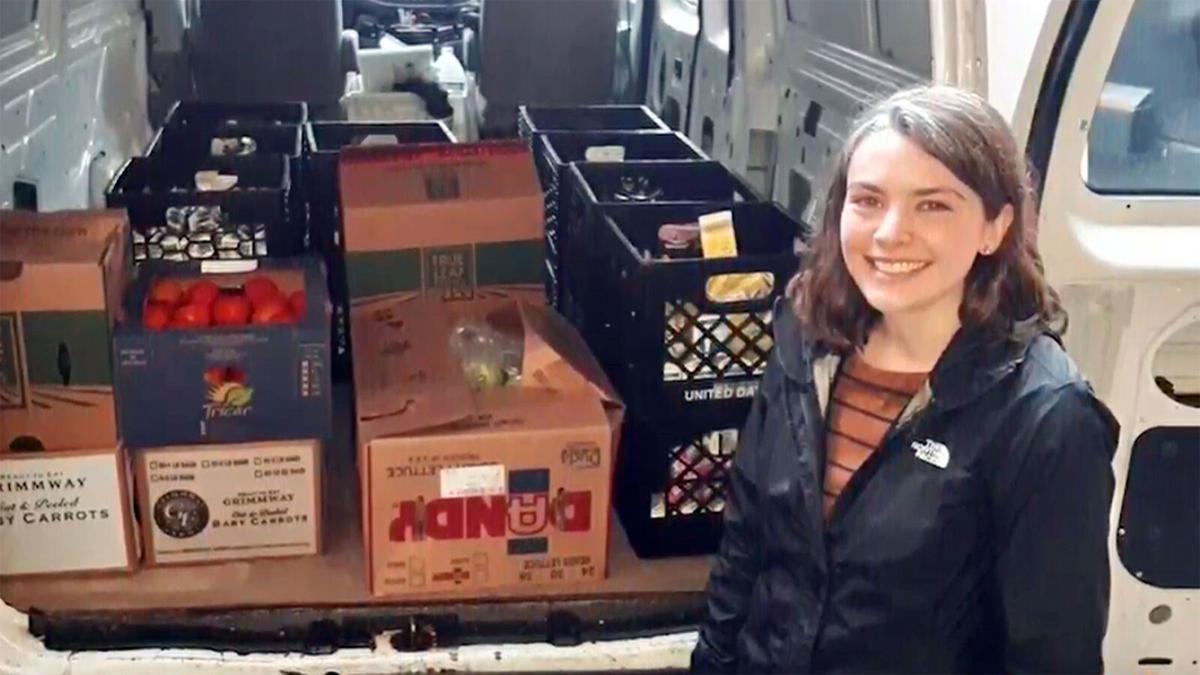 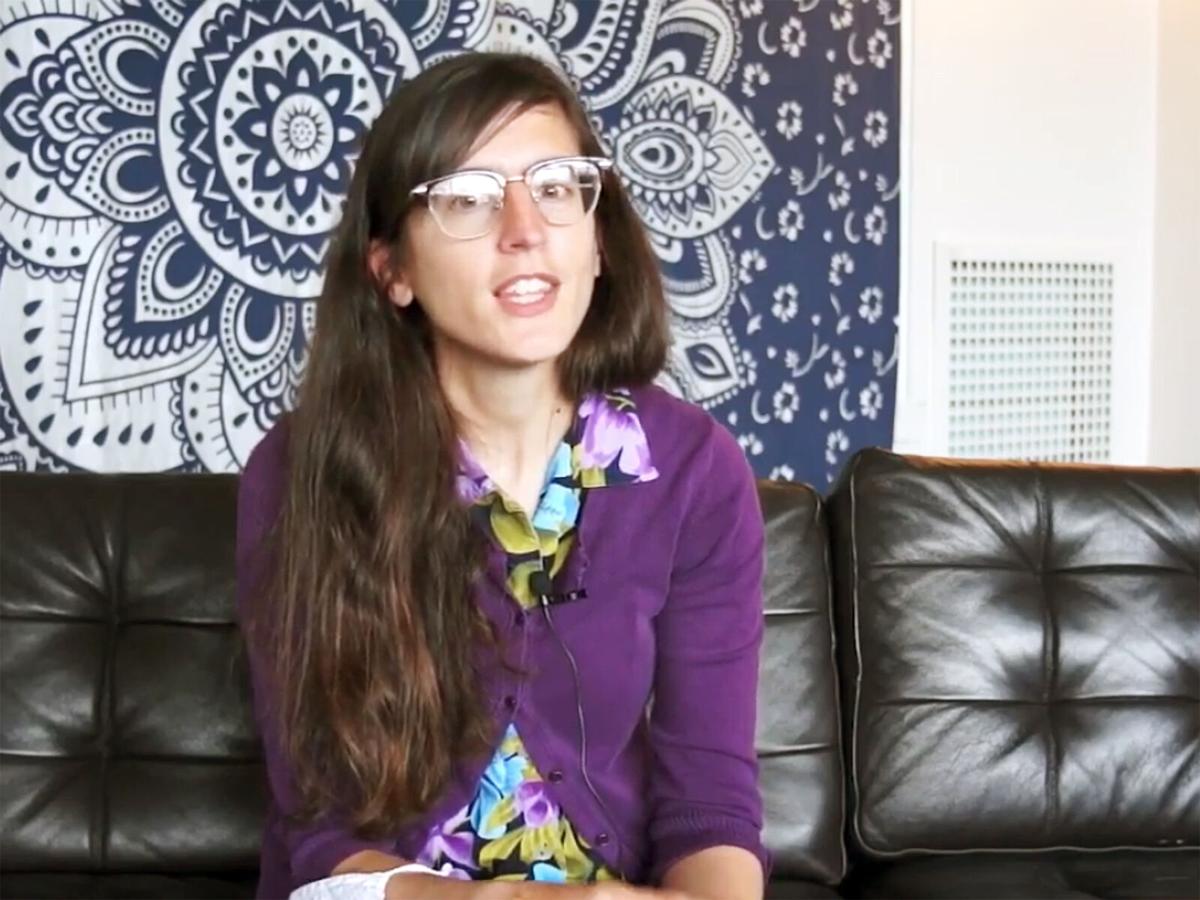 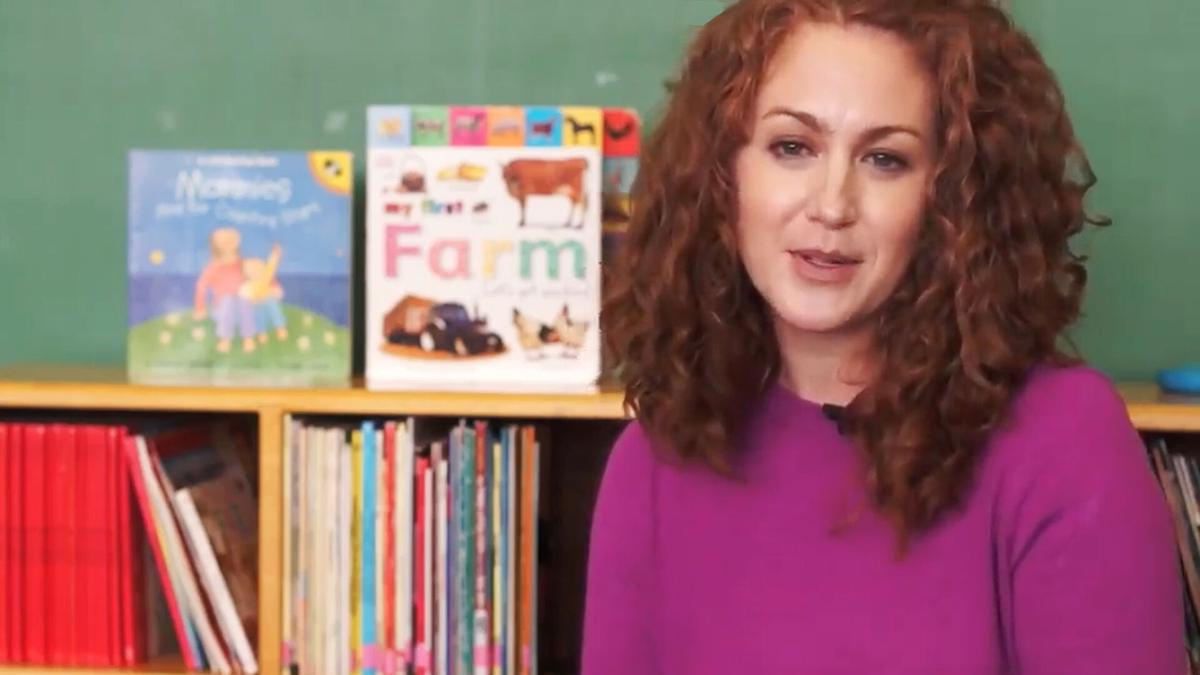 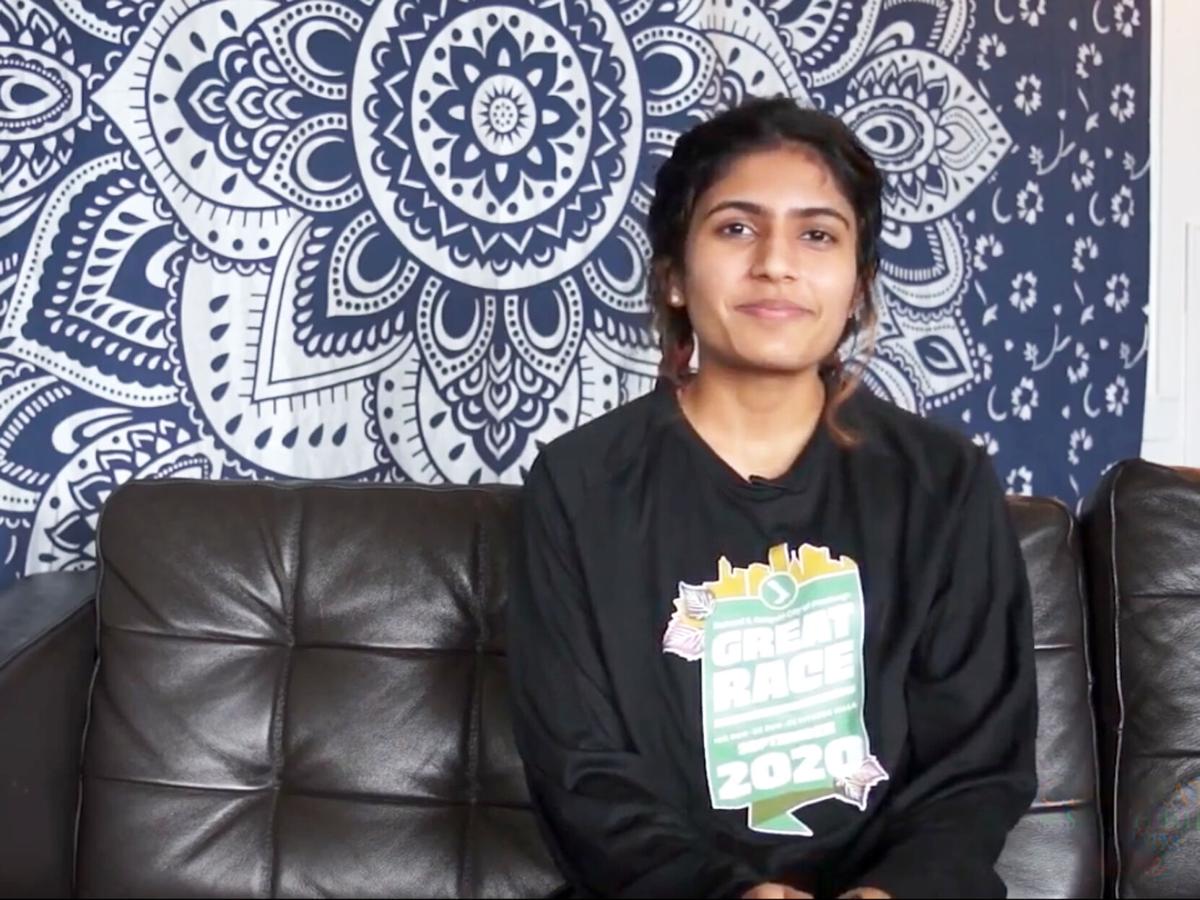 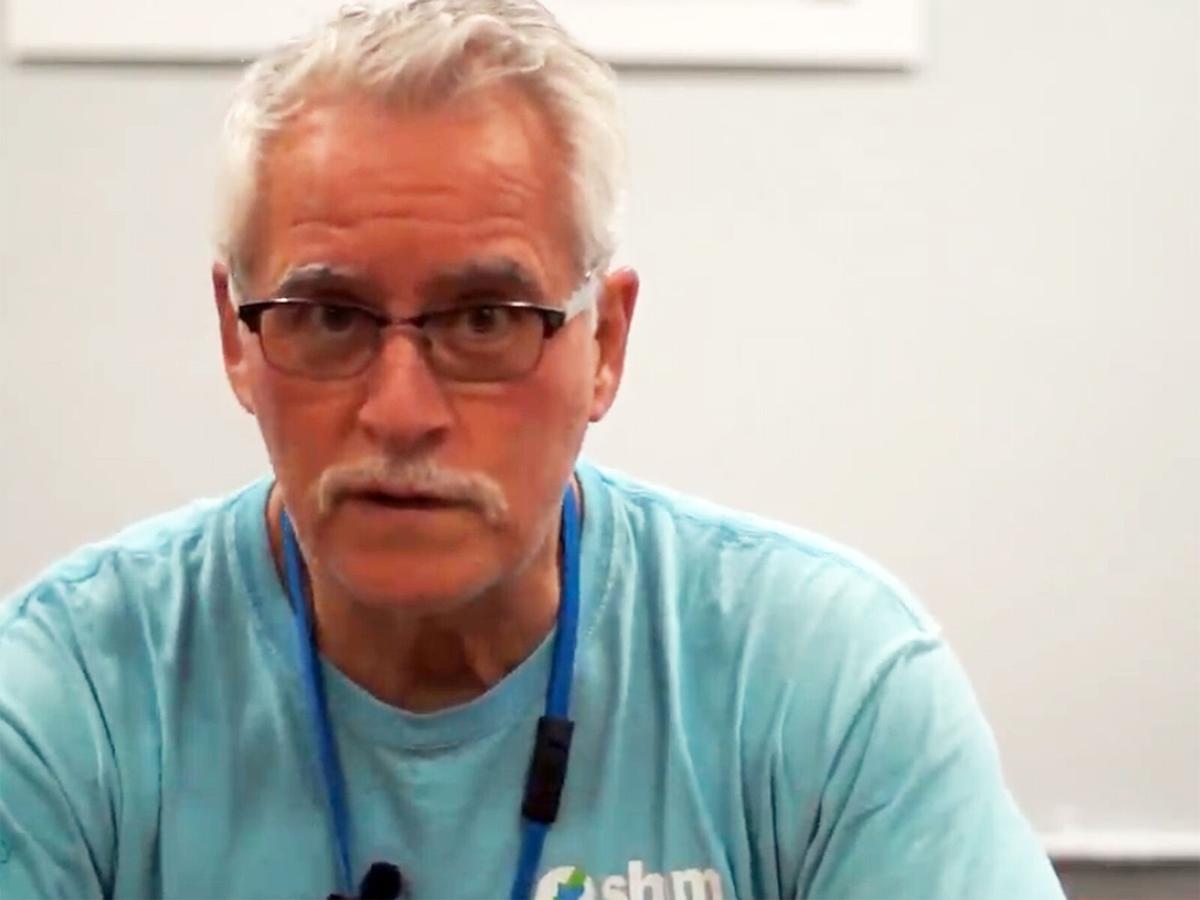 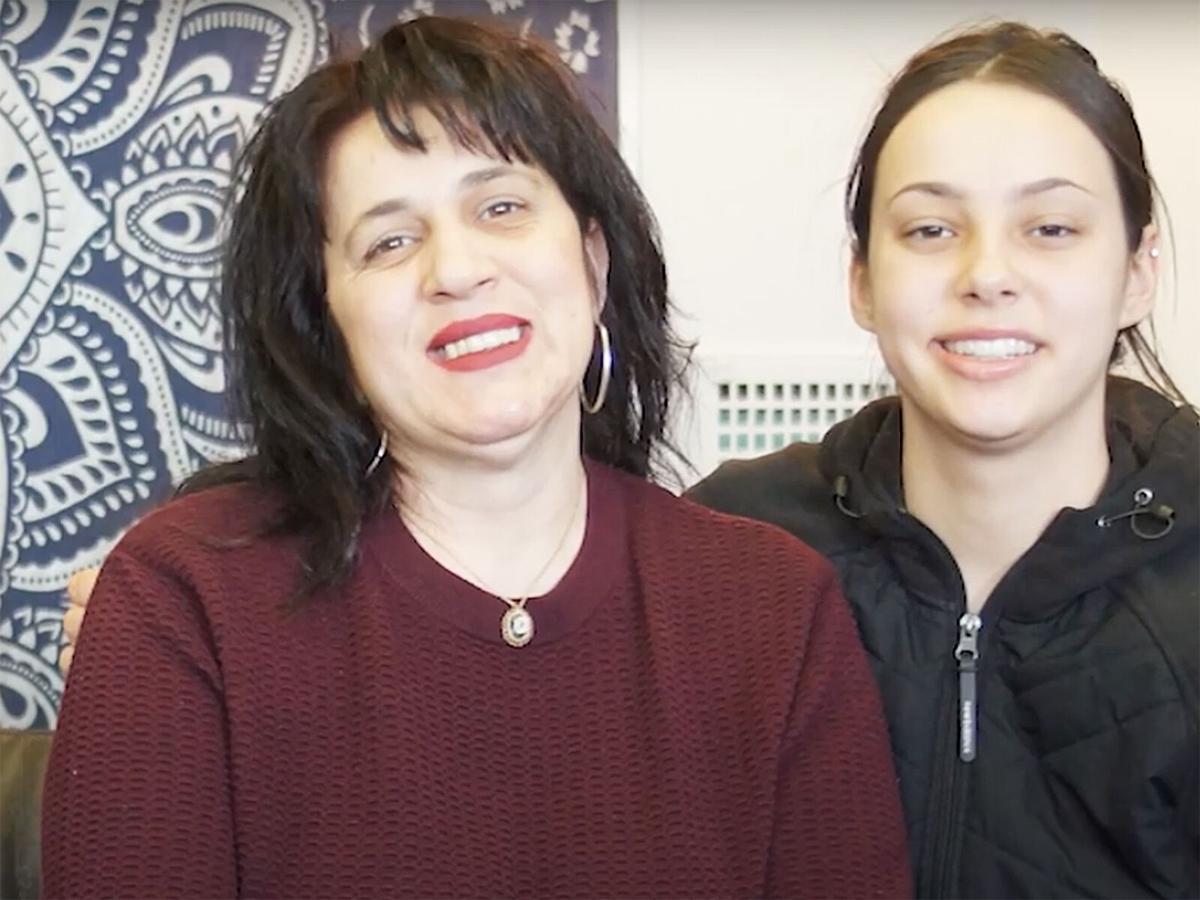 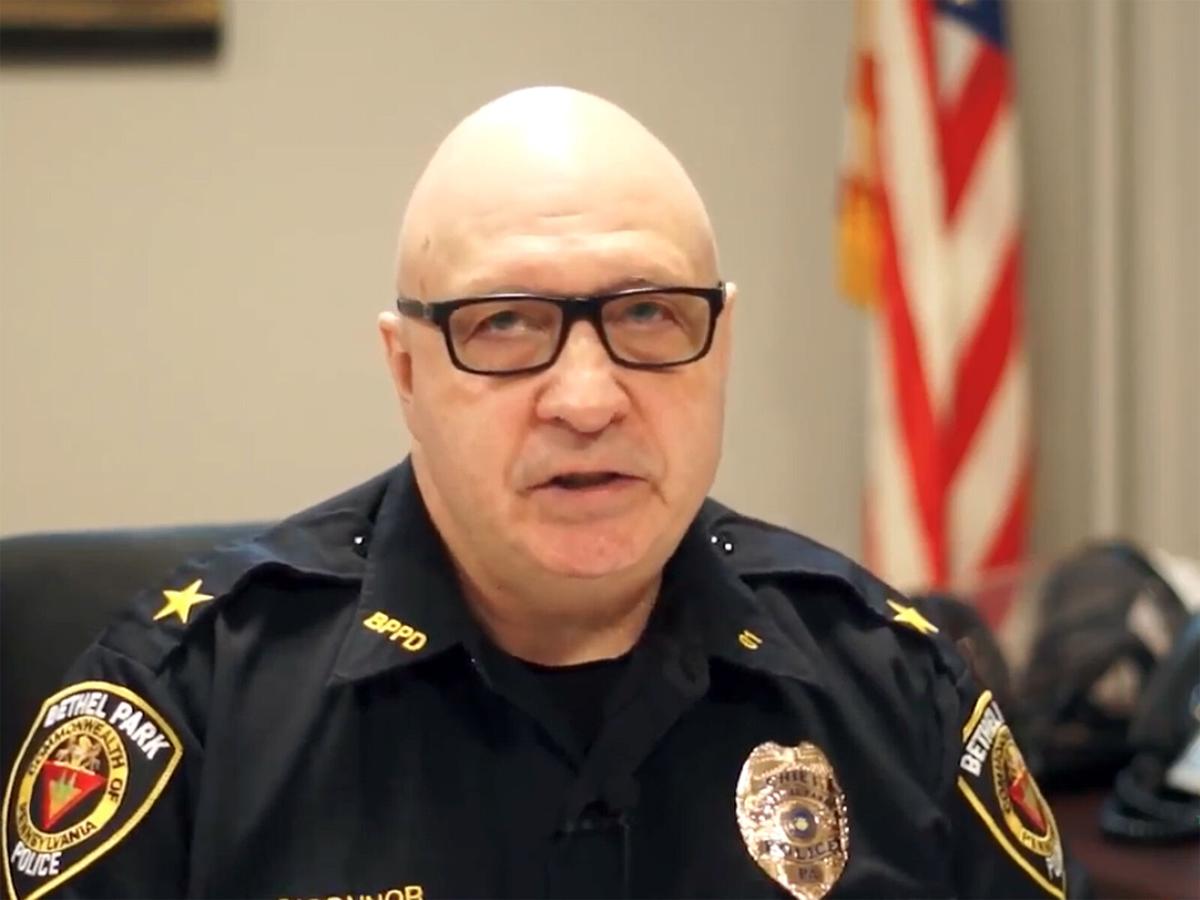 Difficulties caused by the COVID-19 pandemic have put a greater focus on what the South Hills Interfaith Movement means for the community at large.

“At SHIM, we saw more than 5,000 people turn to us for help for the very first time,” executive director Jim Guffey said. “People who had never had to ask for help reached out to receive food, clothing, financial and utility assistance, help in their rent and assistance in navigating the challenging world of virtual school for their children.

He led off of the variety of speakers featured in Celebrate the South Hills with SHIM @home, an hourlong video that streamed June 17 in place of the annual in-person fundraiser for the 53-year-old human services nonprofit. Thanks to the community’s generosity, the virtual event generated $101,861.

In the video, senior operations coordinator Molly Penderville said as of March 2020, the organization had been serving about 600 households, some 2,100 individuals, each month.

“We are now serving closer to 800 households and 2,700 individuals a month, and that’s about a 30% increase in people coming to SHIM for help,” she said.

One of the nonprofit’s major emphases is on children, and director of programs Courtney Macurak spoke about that aspect of the pandemic.

“With hundreds of students suddenly cut off from their usual resources and support systems, SHIM staff rushed to adapt programming to stay connected to students and ensure that they thrived in the ‘new normal,’” she said. “As it became clear that the 2020-2021 school year would be the same, SHIM strategically adjusted its early childhood, afterschool and youth mentoring programs to meet the needs of our families and their children.”

Youth mentoring coordinator Susie Backscheider described her program as providing educational support and organizing fun activities for students in sixth through 12th grades, mostly members of families that emigrated from other countries as refugees.

“Now that I’ve been working in the community for so long, I’ve gotten to know entire families and see the kids grow up,” she said. “Their English has improved. They’ve been taking honors and advanced classes at high school, and they’re more capable of applying to bigger schools, more prestigious schools.”

A longtime participant in the program is Baldwin High School student Kritika Timsina, whose family is from Nepal. The first place she lived in the United States was across the street from the former SHIM office on Maple Drive in Whitehall.

“That really helped my family because we would go there for the food pantry,” she recalled, and because her parents did not speak English, they were offered assistance in coping with various American necessities.

“I definitely feel like my attendance at SHIM has affected how I do at school, too,” Kritika said. “Even as a fifth-grader, going to afterschool really set in good habits for me that I was able to continue.”

An emphasis of Celebrate the South Hills with SHIM @home is paying tribute to frontline and essential workers of the pandemic.

“We have a lot of people who work in healthcare. Many people care for elderly family members, do home care, work in nursing homes and hospitals,” Penderville said. “Many people are in essential food service and other positions. So we’re happy to be honoring them and recognizing all that they’ve done to keep things running.”

Some have benefited from SHIM’s services and have given back accordingly, such as Adila Grcic, originally from Bosnia. She works as an aide at a senior-living community and also serves as a SHIM afterschool teacher.

So does her daughter, Mirnela, who said during the pandemic, a Learning Hub was established during regular school-day hours to help students with learning virtually.

“I really enjoy helping the kids and helping them with their education,” she said. “There are a lot of people in SHIM who need help and families that are in need of help, and we are always there.”

A major part of the organization’s efforts comes through the work of volunteers, including Paul Kraus.

“My corporate career ended rather abruptly at the end of 2016, and I was looking for something meaningful, something to get me off the chair and out of the house. And SHIM was the first thing that came into my mind,” he recalled. “It’s the most enjoyable activity that I do in my retirement.”

He encouraged others to consider doing the same.

“Join our team. Meet the wonderful people and help people,” he said. “Short of being an active volunteer at SHIM, consider being a donor to SHIM and supporting all the good works that occur in this organization. Be a committed member of the community and help your neighbors.”

Another volunteer is Becky Henninger, the organization’s garden coordinator, who in 2012 helped launch a pilot program to grow produce outside of the SHIM Center in Bethel Park.

“We did that all on our own, three volunteers that first year,” she said. “Lot of work, lot of trial and error, but it ended up that we grew 1,500 pounds of produce that was distributed at our food pantries that year.

“As word got out about the first-year success of the garden, we were approached by other community organizations, mostly faith-based, interested in starting their own gardens to support our efforts,” Henninger continued. “So we helped to facilitate implementation of these gardens on their property, and they take care of the volunteers and anything that needs to be taken care of with the garden.”

At various times during the pandemic, SHIM partnered with Greater Pittsburgh Community Food Bank to host distributions, and members of the Bethel Park Police Department contributed the vital service of traffic control.

“I think it’s a valuable resource for Bethel Park and the South Hills,” Chief Timothy O’Connor said. “We will continue to partner with them in any way shape or form that we can, and steer the needy in that direction when we encounter them.”

SHIM continues to receive overwhelming financial support, according to Tim Millett, who chairs the board of directors and spoke about the nonprofit’s “Do More Good” capital campaign.

“In October of 2018, SHIM set out to raise at least $4 million to fuel critical improvements to our infrastructure, programs and staff development,” he said. “We are proud to say that not only have we met our goal, we’ve exceeded it,” with $5.4 million donated.

And much of that has come amid particularly adverse circumstances.

“Yes, the pandemic has been challenging,” Guffey said. “But in many cases, it brought out the best in all of us. We have learned that throughout it all, we can overcome any obstacle together.”

For more information about the South Hills Interfaith Movement, visit shimcares.org. The Celebrate the South Hills with SHIM @home video can be viewed at youtu.be/P6Pq3is6VJw.