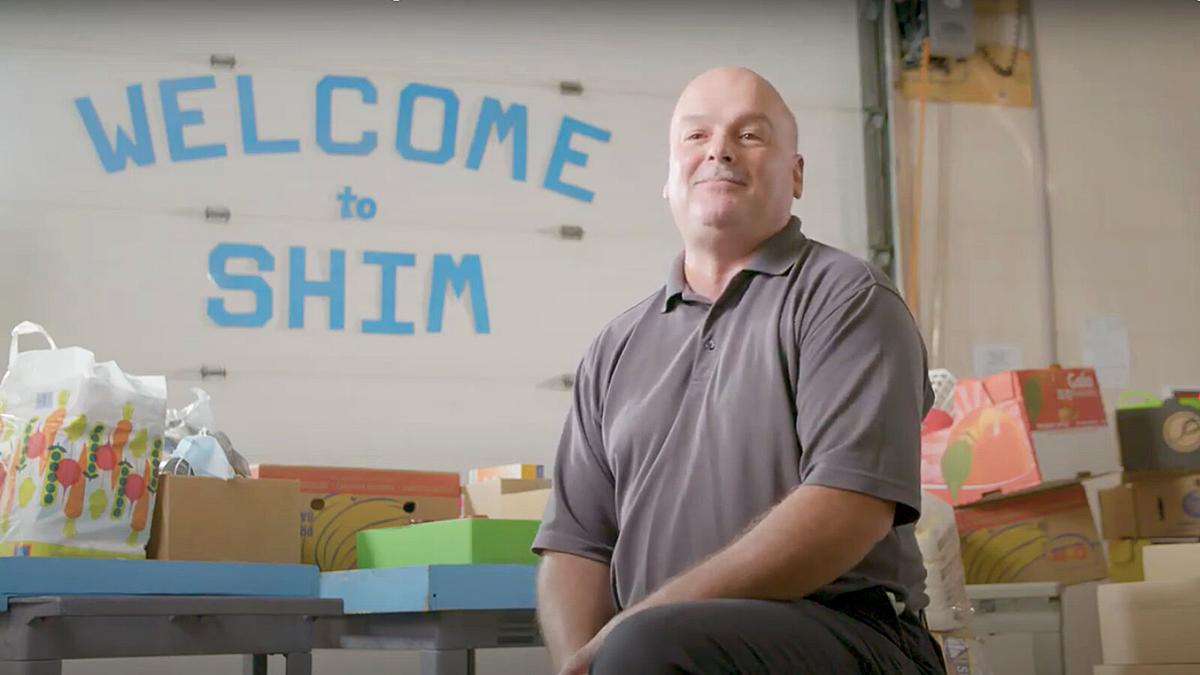 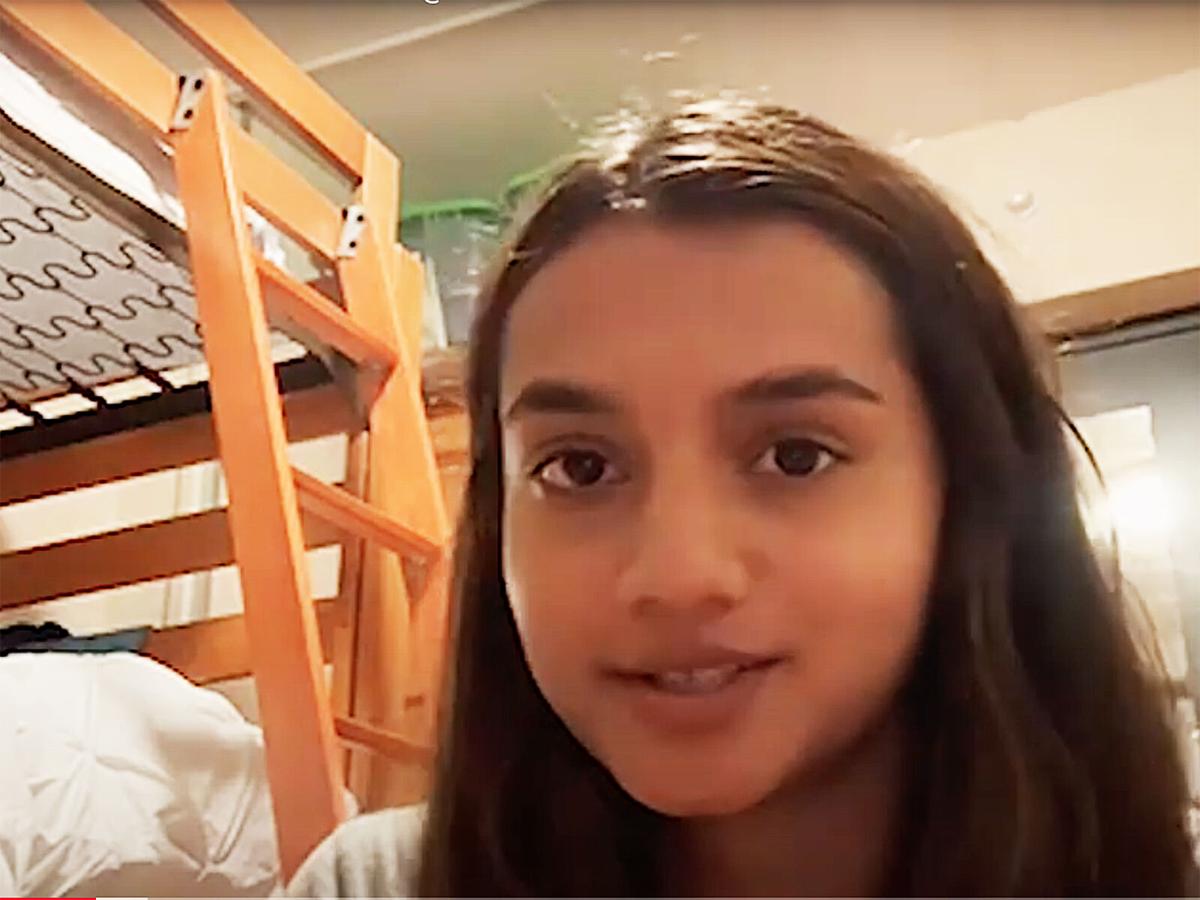 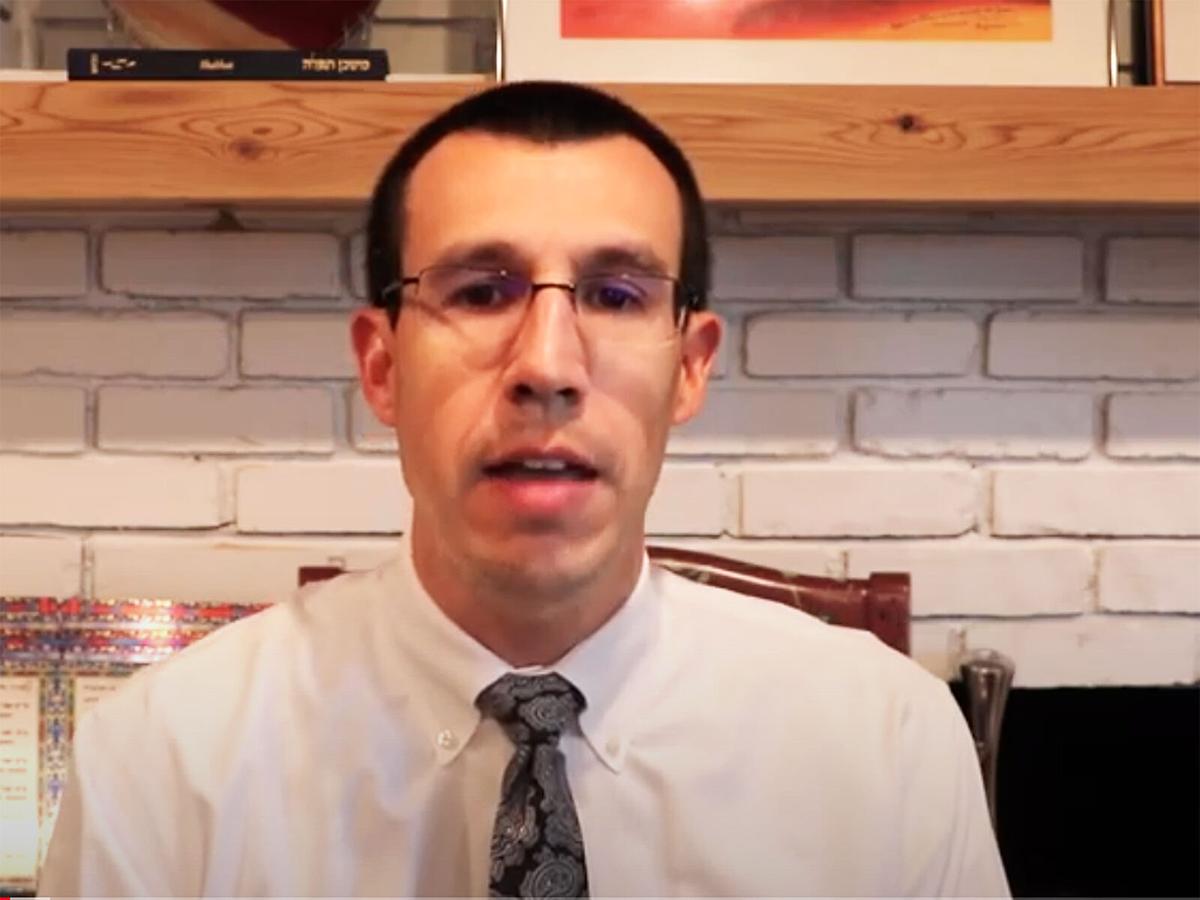 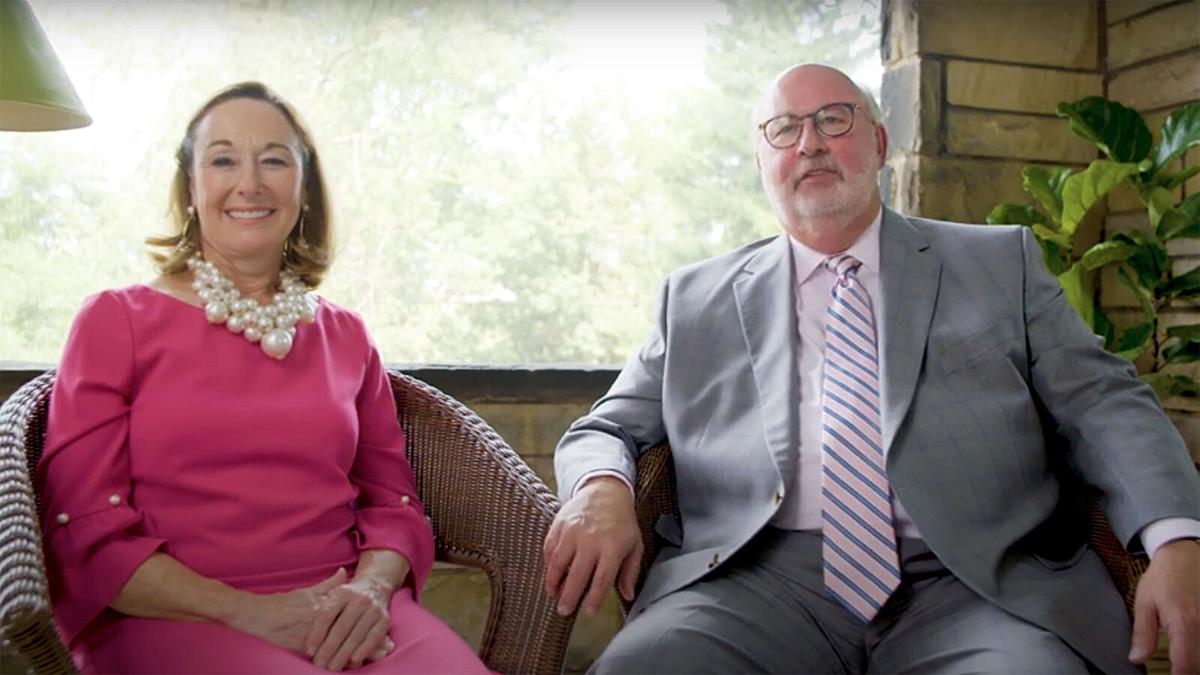 After having spent most of her life in a refugee camp in Nepal, 13-year-old Ritika Chamlagai moved with her family to Whitehall Borough.

Shortly after her arrival, she learned about the offerings of a Bethel Park-based nonprofit organization with the acronym of SHIM.“I heard a lot of my new friends talking about the youth mentoring program and all the activities that they did there, such as ice skating,” she said, “which is why I initially joined the mentoring program, because that is something that I always wanted to do.”

Speaking from her dormitory room in suburban Philadelphia, Ritika said she decided to stick with the program, even after the skating.

“I had really great mentors who would give me the advice that I needed or just guide me through anything,” she said. “Last May, I graduated from Baldwin High School and earned a full scholarship to Villanova University, where I’m studying to become a doctor.”

Ritika’s story is featured in the video accompanying Celebrate the South Hills With SHIM @Home, a virtual event held Sept. 9 that included an auction of donated items and opportunities for participants to donate. Despite the annual fundraiser’s change in format, it brought in $140,222.

“Over the past several months, this event was in doubt of ever happening, but perseverance and resiliency have prevailed,” Jim Guffey, executive director of what formally is the South Hills Interfaith Movement, said in the video.

“SHIM’s world, as was your world, was turned upside down when the COVID-19 pandemic struck in mid-March. Like everyone else, SHIM quickly had to adapt to a new normal,” he added. “I’ve said many times that SHIM is blessed by a phenomenal staff, and I am proud that my colleagues quickly pivoted and reimagined all of SHIM’s programs.”

The 52-year-old organization has the mission of assisting South Hills families and individuals in meeting basic needs and achieving self-sufficiency, while also building a sense of community.

For example, the youth mentoring program is designed to foster the academic and emotional development of students who live in Prospect Park, a Whitehall residential complex that has become home to many families of refugees.

“By living in a diverse place like Whitehall, I was able to listen to and learn from a lot of different individuals and their struggles, and I was able to recognize my privileges, even as a refugee, very early on,” Ritika said.

“And I call on you to actively listen to and learn from people who don’t look like you and don’t share similar experiences as you, because I believe that you can never learn it all,” she said to viewers of the video. “There’s always someone out there who can help you become a better person by teaching you what you never thought about before.”

Also on video, Rabbi Aaron Meyer of Temple Emanuel, one of the congregations that founded what eventually became SHIM, emphasized the organization’s role in coping with COVID-19.

“As the communal effort to stem the spread continues, the social and economic consequences of this virus continue to amplify,” he said. “Our hearts break with yours at the levels of unemployment and food insecurity in our nation, in our community, even as our hands move to help. And help, together, we shall.

In May and June, SHIM collaborated with Greater Pittsburgh Community Food Bank to offer a pair of drive-through food distributions at two locations in Bethel Park, the first taking place in the parking lot of South Hills Village Mall.

“The day’s experience was incredible. Over 950 cars got 50 pounds of food. People were so appreciative,” volunteer Lynn Smith said. “And the personal feeling of helping others was genuine.”

She and her husband, Joe, Mt. Lebanon residents, have been honored as SHIM’s 2020 South Hills Champions for their continued support.

“Lynn and I are grateful for this honor,” Joe said, “but most of all we are grateful to all the employees and volunteers at SHIM for the humanitarian support they provide to those in need in the South Hills region every day.”

The volunteers and staff members are rising to quite the challenge, Guffey said.

“Prior to the pandemic, SHIM was already witnessing increased needs in our programs and services, and then that need exploded exponentially,” he said. “But as the need grew, so did the generosity of our neighbors, who truly understood that neighbors help neighbors.”

Tim Millett, chairman of the organization’s board, rounds out the video with expressions of gratitude.

“This is a time of great need, fear and anxiety, and SHIM is a much-needed source of both hope and comfort for those in our community,” he said. “This is possible only because of the generosity of the community of individuals, foundations, community groups, congregations and businesses that come together for SHIM.”