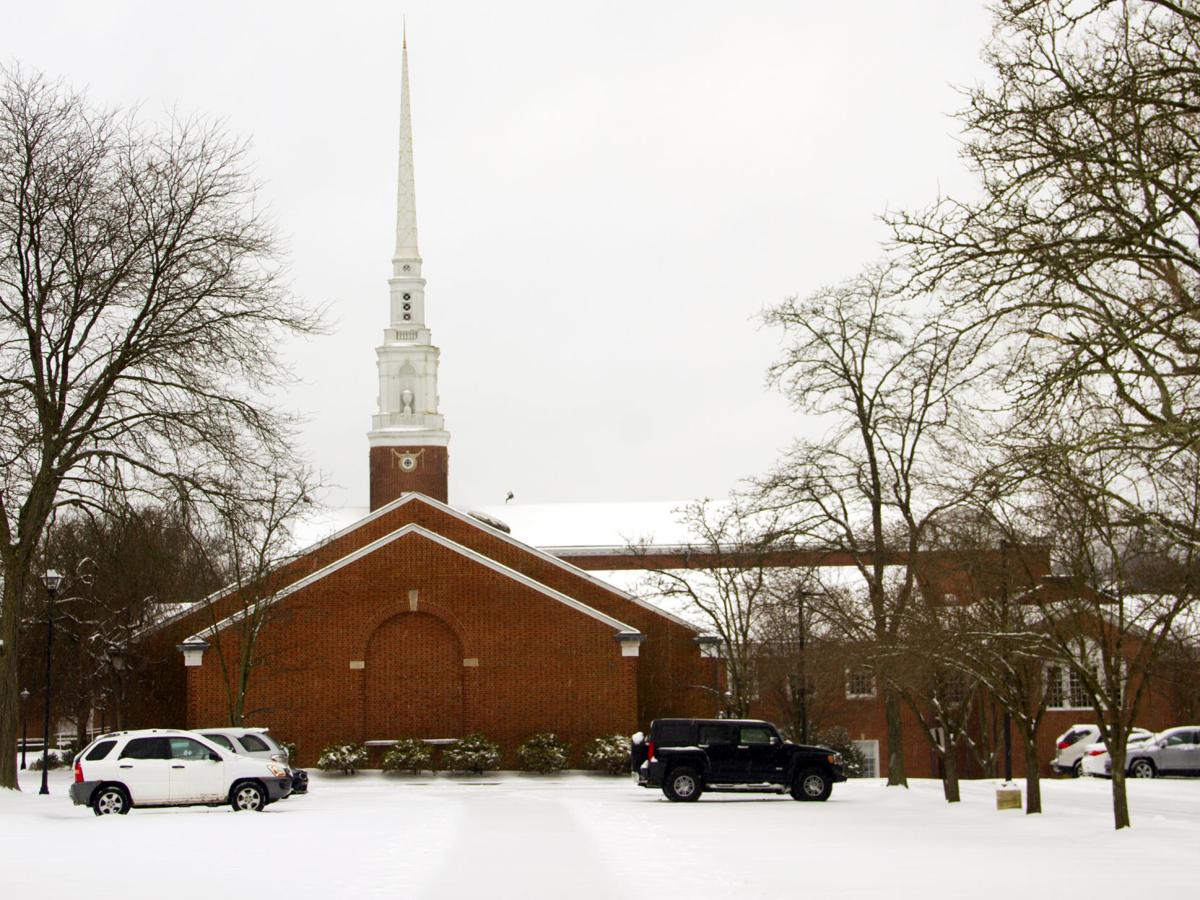 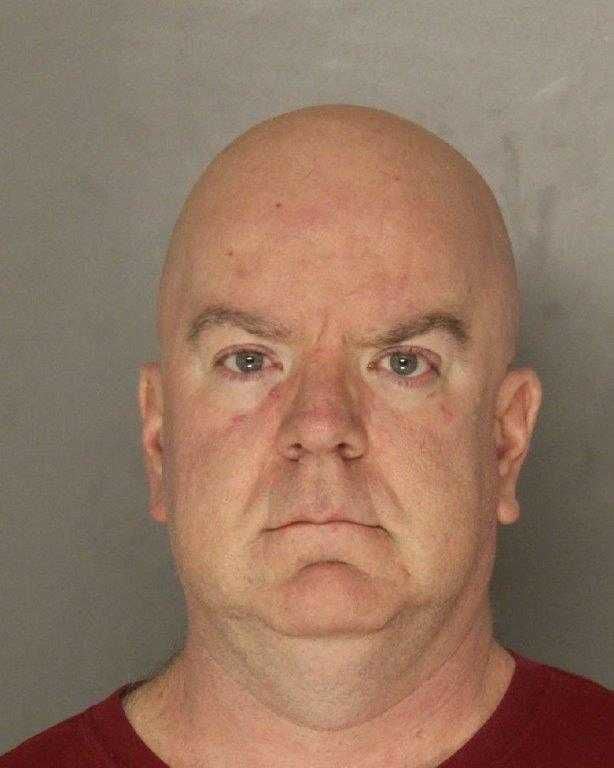 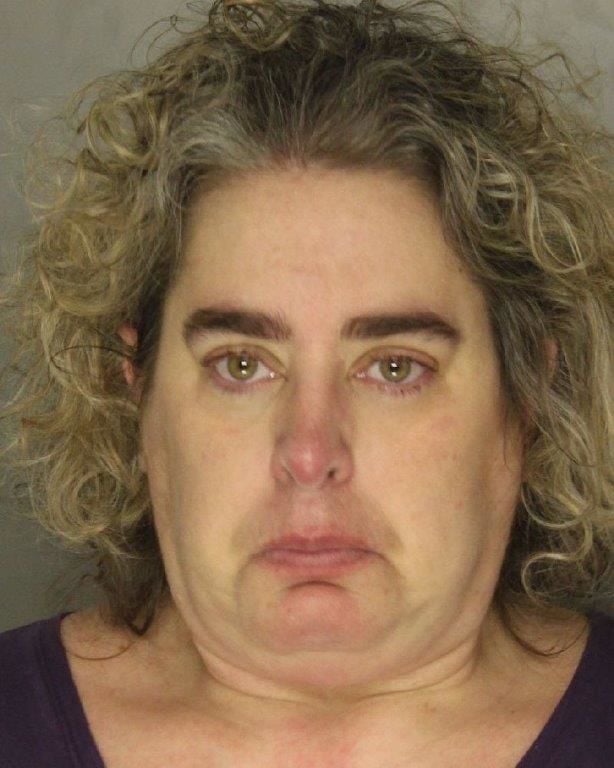 Westminster Presbyterian Church’s long-time administrator is accused of diverting more than a million dollars from the Upper St. Clair church for use by himself and his wife.

Following a lengthy investigation that turned up numerous instances of fraud, including a telephone call to a fake auditor, David Earle Reiter, 50, was arraigned Feb. 19 on multiple felony charges in connection with stealing more than $1.2 million from the church at 2040 Washington Road.

His wife, Connie Jo Reiter, 44, has been charged with two felonies. The South Park couple are scheduled to appear for their preliminary hearings at 1 p.m. Feb. 28 before District Justice Ronald Arnoni.

Jackelyn Weibel, a detective with the Allegheny County District Attorney’s Office, filed the charges Feb. 15 in which she detailed a sustained history of deceit that finally unraveled in November, according to court documents.

David Reiter had served as Westminster’s administrator since 2001, handling all aspects of the finances for the church, including payroll, transfers between accounts, paying vendors and bank reconciliations. Three months ago, according to Weibel, the treasurer of Westminster’s board of directors contacted the Rev. Jim Gilchrist, the church’s senior pastor, about issues involving the church’s supposed auditing firm, Sisterson & Co.

“While the treasurer told Gilchrist that he had already spoken to Drew Harrison, the church’s assigned auditor from Sisterson & Co., on the telephone, he had been asking Reiter to set up a face-to-face interview with Harrison,” Weibel stated in the affidavit. “He told Gilchrist that Reiter had repeatedly made excuses as to why Harrison could not meet with him. The treasurer finally called Sisterson & Co. and asked for Harrison, only to learn that there was no auditor by that name employed at the company.”

The “Harrison” on the call actually was David Reiter, who impersonated an auditor, according to court documents.

When Gilchrist spoke with Reiter on Nov. 28, he allegedly admitted to Gilchrist that he had been stealing from the church’s bank account for 10 to 12 years, saying he did so “to make things better at home,” according to the affidavit.

Weibel said a review of a bank account the Reiters had with PNC Bank revealed numerous large deposits each month, starting in December 2011, marked as “payroll Westminster Pres,” and the unauthorized transfers added up to $979,406.64 through November.

Reiter also had his own Bank of America credit card for legitimate church expenses.

Another $18,700 in checks issued by the church was deposited into the Reiters’ account, Weibel said.

“Connie Reiter signed numerous checks on the account, and it appears that many of the debit charges were made for items she would have purchased, such as scrapbook supplies, groceries and other personal expenses,” Weibel said. “These bank records do not contain any deposits that would reflect that Connie Reiter was employed at any time between December 2011 and November 2018. Records show that there were no other legitimate sources of income deposited into this account.”

Weibel’s investigation found that David Reiter provided false audit reports to the church board for 2014-15 and 2016-17. The latter purportedly reflected the work of Sisterson & Co., but a partner for the downtown Pittsburgh accounting firm told the detective that Westminster Presbyterian Church never has been a client.

The earlier audit bears the name of Labriola Neighbors LLC, a Carnegie firm that ceased operations prior to the date listed on the report, according to the former owner.

“Mr. Reiter was a widely trusted, active member of the church, who served as the business administrator for 17 years, and he engaged in sophisticated forms of deception to hide his theft,” Gilchrist said in a Feb. 19 press release.

David Reiter was charged with theft by deception, receiving stolen property, theft by unlawful taking, access device fraud, forgery, unlawful use of computer and records tampering. He is being held at the Allegheny County Jail on $50,000 cash bond.

Connie Reiter is charged with two counts of receiving stolen property. She was released from Allegheny County Jail after posting $5,000 percentage bond, according to court records.

“While the church always had reasonable levels of controls for receiving and counting money and making disbursements by check, the theft was accomplished largely through electronic fund transfers. New procedures and controls have been implemented to prevent such activity in the future, and a full outside audit will be completed this spring,” Gilchrist said.

“In the meantime, church members have continued to be very supportive, and both the church and the WECEP programs will remain fully active in service to the community, as they have for many decades.”