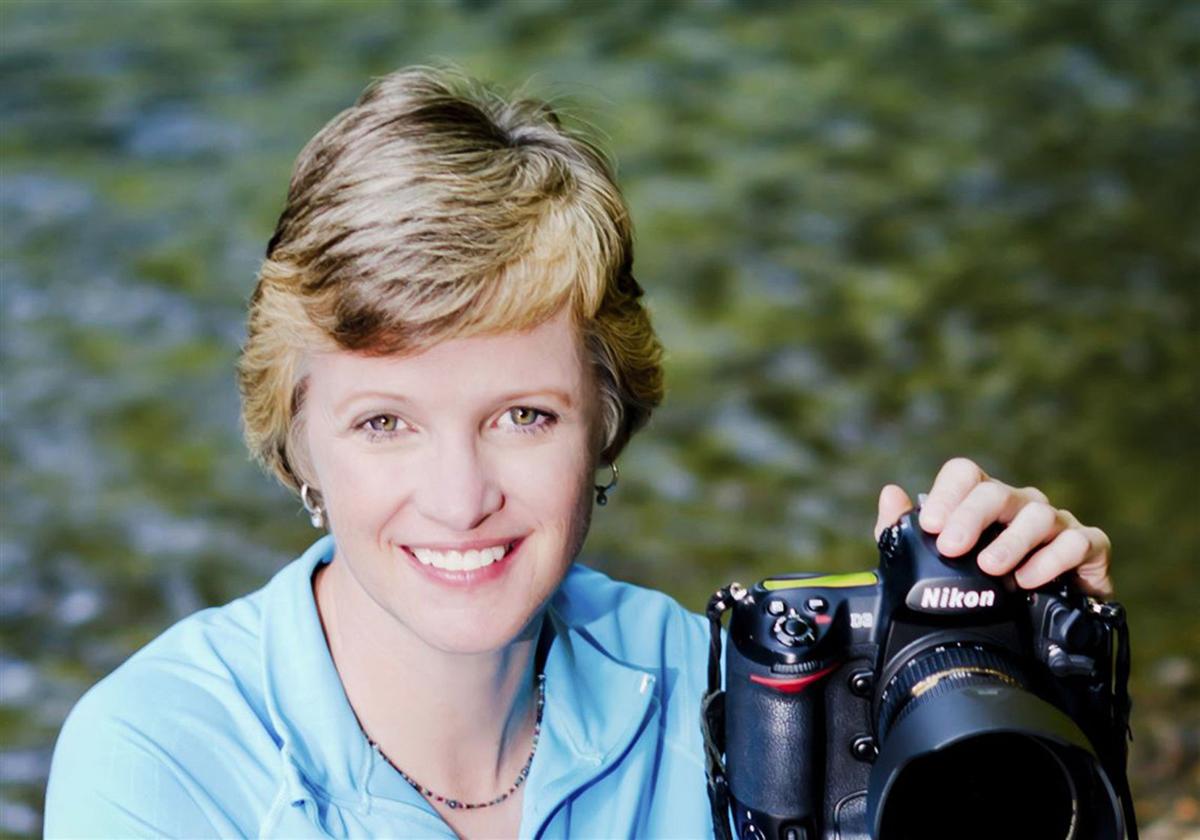 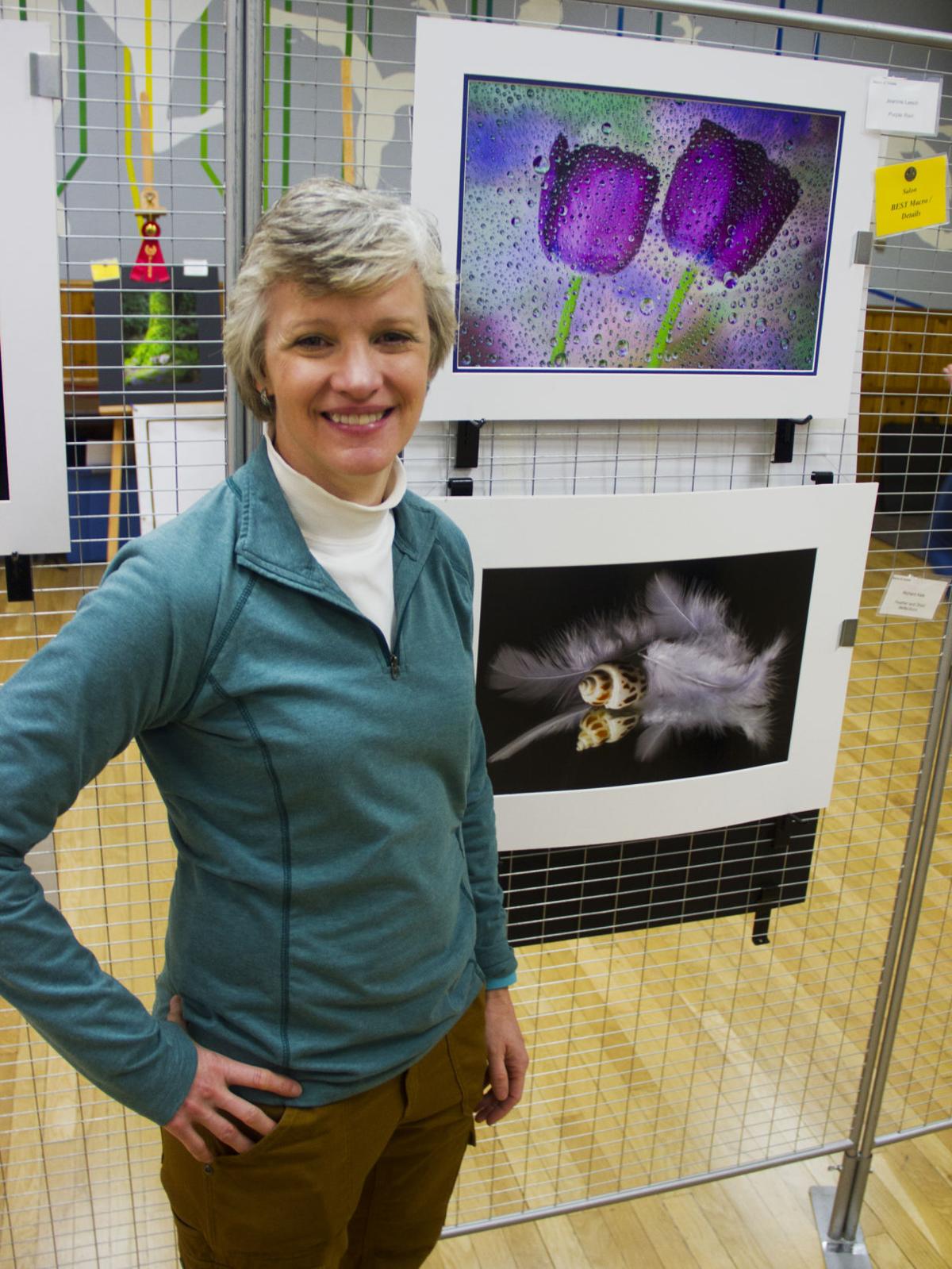 Since 2019, she has worked for Icon Sport Media as the lead National Hockey League photographer in Pittsburgh. Her images have appeared in many print publications, most notably Sports Illustrated, ESPN the Magazine, The Hockey News and EISHockey World. She has also been featured online at nhl.com, si.com and espn.com.

In 2010, Leech was commissioned by the James Gallery and the Pittsburgh Penguins on behalf of the Sports and Exhibition Authority of Pittsburgh to create original and iconic artwork from her photographs. Produced on hi-gloss aluminum with an average size of 48 by 60 inches, she has 17 stunning images proudly on display throughout the PPG Paints Arena.

She followed in the footsteps of her mother, MaryLou Smith, by graduating from the Art Institute of Pittsburgh with an associate degree in visual communications. Leech then set out on her own path in graphic design and photography, earning several awards along the way.

In summer 2014, she became a published author with the release of “Magic Light and the Dynamic Landscape.” The 128-page book from Amherst Media teaches aspiring photographers how to create breathtaking images using light and weather. The general meeting is open to the public.