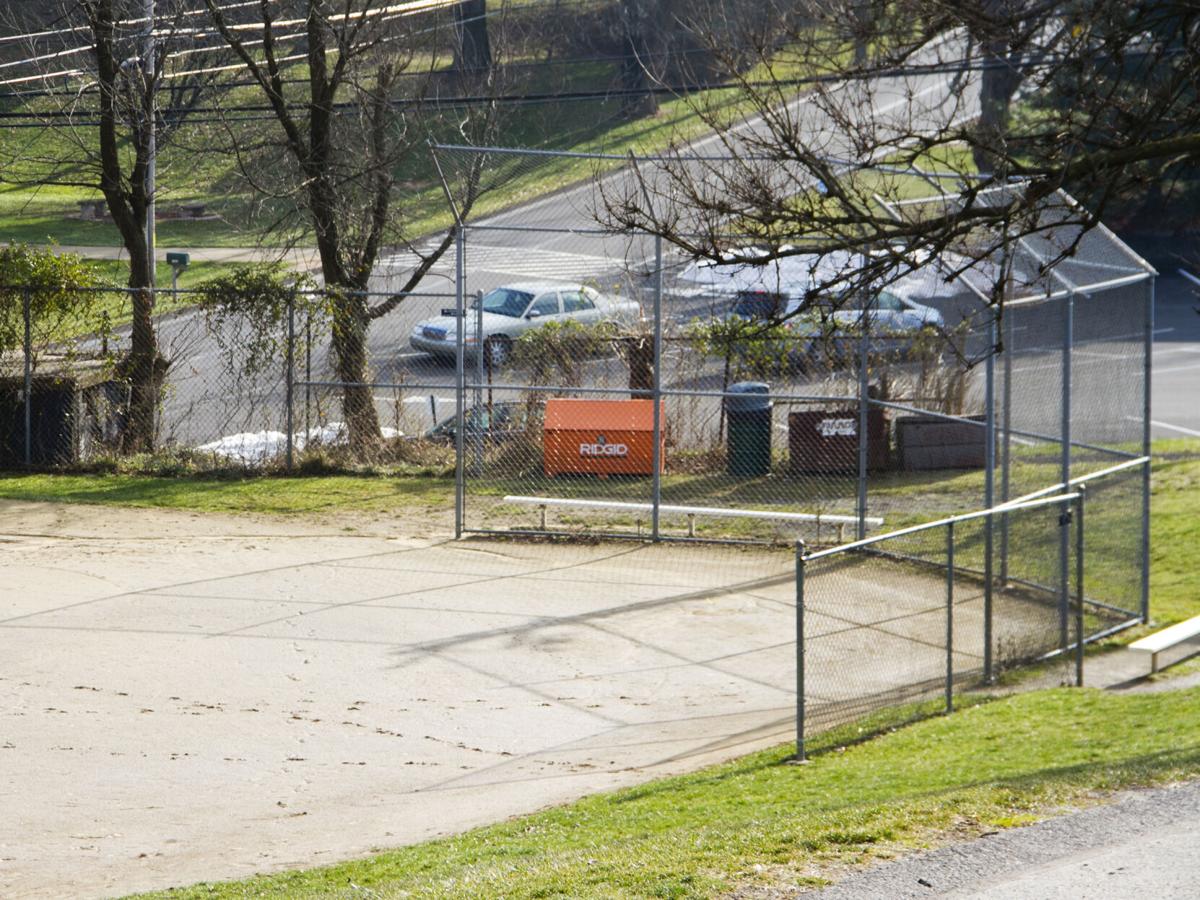 The baseball field near the Bethel Park Community Center will be relocated to Millennium Park. 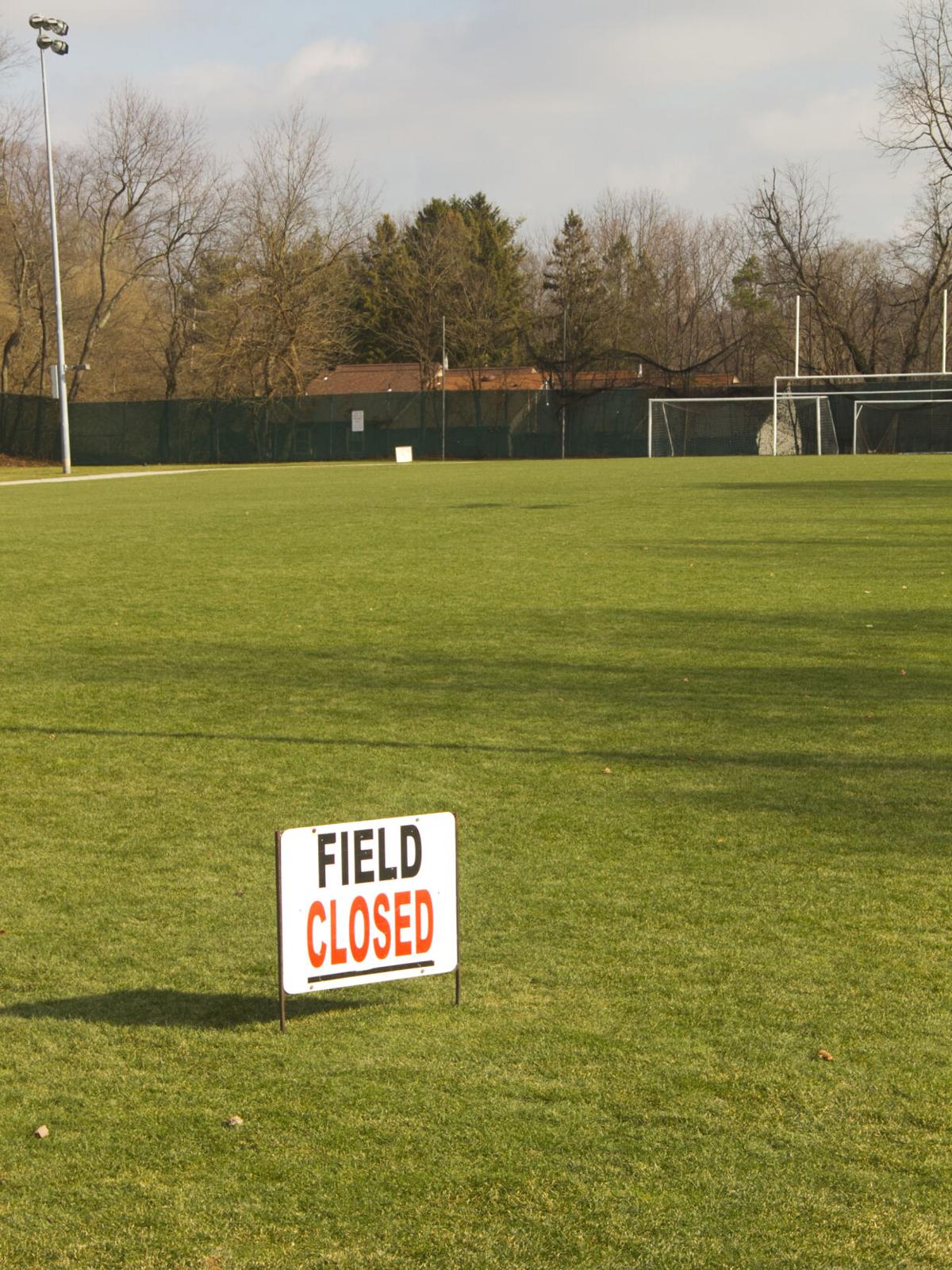 The football field at the Bethel Park Community Center will receive artificial turf.

A $750,000 grant is contributing to Bethel Park’s efforts to upgrade local recreational facilities.

During municipal council’s Jan. 11 meeting, which was available for live streaming,

The municipality applied for the grant, administered by the Pennsylvania Office of the Budget, to be used toward major renovations to athletic fields at the Bethel Park Community Center. According to information provided to the state, the baseball field will be removed, and construction includes installing turf on the existing football field, along with a new splash pad, playground, grandstands and bathroom.

Consolmagno said that plans are preliminary at this point, and the hope is to begin work on the project in early 2022.

In the meantime, plans also are proceeding to relocate the Park Avenue baseball field, used for youngsters playing T-ball, to the municipality’s Millennium Park. The intent was to do so in 2020, Consolmagno said, but the project was delayed because of the COVID-19 pandemic.

“This will include a turf infield with a grass outfield, along with backstops and field amenities. We will also be renovating the bathroom buildings and adding a concession stand,” he said. “We will be replacing the playground equipment, and if bids come in as we hope, we will be adding an additional walking path around the field, similar to what was done at Village Green Park.”

In other council business Monday:

“At the end of this year, I will have been on council for 11 years,” McLean said. “Prior to that, I was on the planning commission for nearly 25 years, and I think I’ve just reached the point in my professional and family life where it’s time for me to move on.”

He complimented the efforts of his colleagues.

“My view is that the public is best served if council has a mix of experienced contributing members, as well as newer members who bring a fresh perspective,” McLean said.

Gibbons has served on council for 20 years and also is a previous municipal planning commission member.

“I really think it’s somebody else’s turn, and I also want to encourage any women out there because, as you can see, I’m the only one here,” she said. “I must say, when I started this, I didn’t realize how interesting a path I had chosen to follow, and I encourage anyone who’s interested in Ward 9 to run.”

Also approved for purchase were new additions to the public works equipment inventory, made in part to “help in the reduction of rental expenses,” Consolmagno said. A Case 580 Backhoe costs $110,894, and a Kubota SV175 Rubber Track Skid Steer, $54,853.