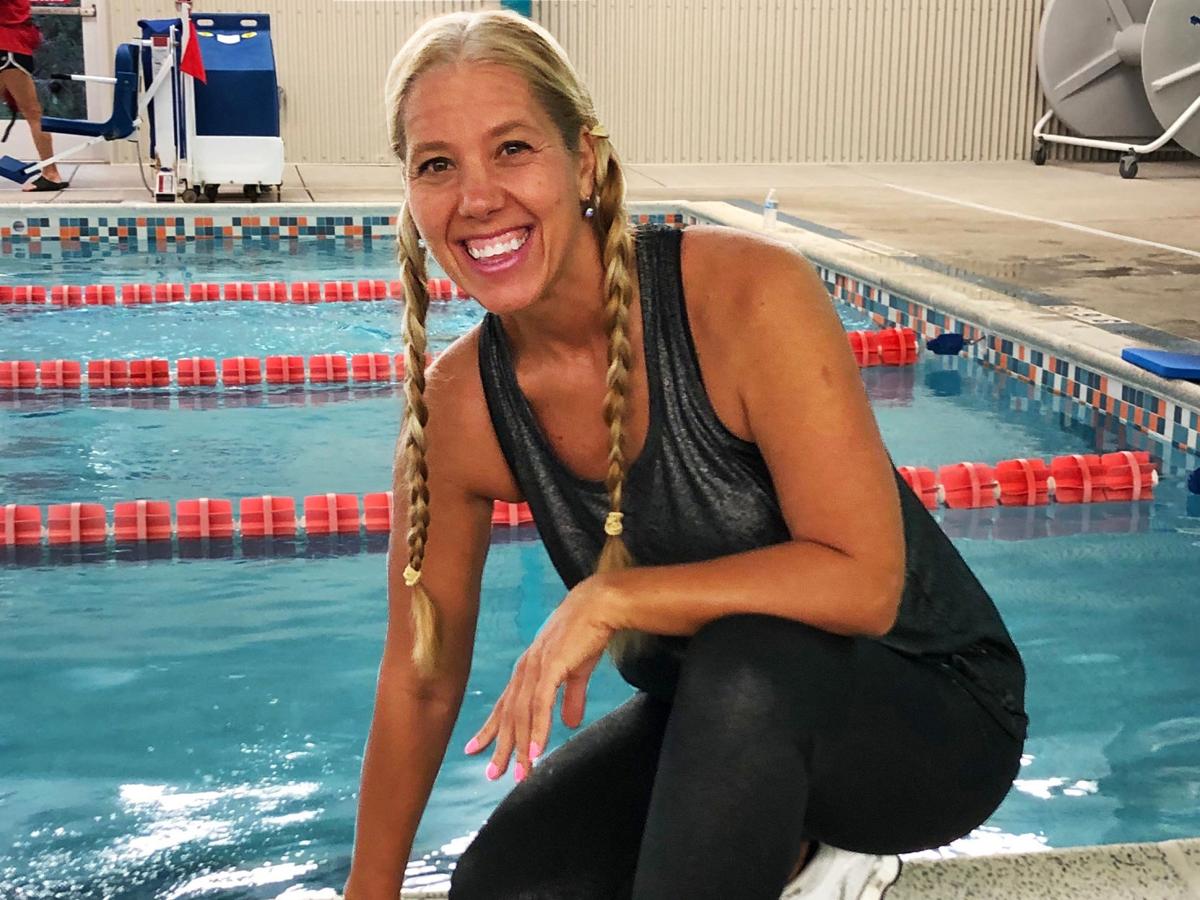 When it is open, Amy Taylor instructs fitness classes at the Spencer Family YMCA in Bethel Park. 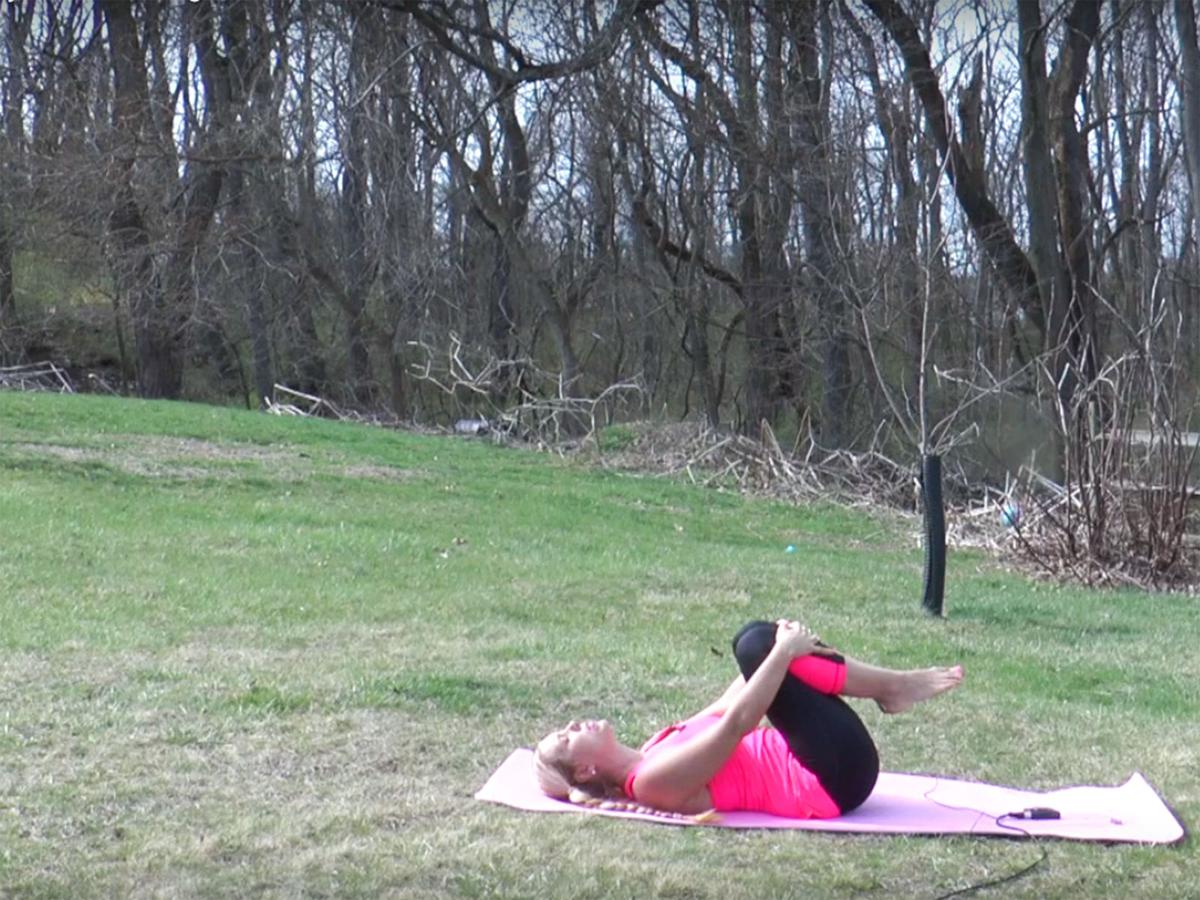 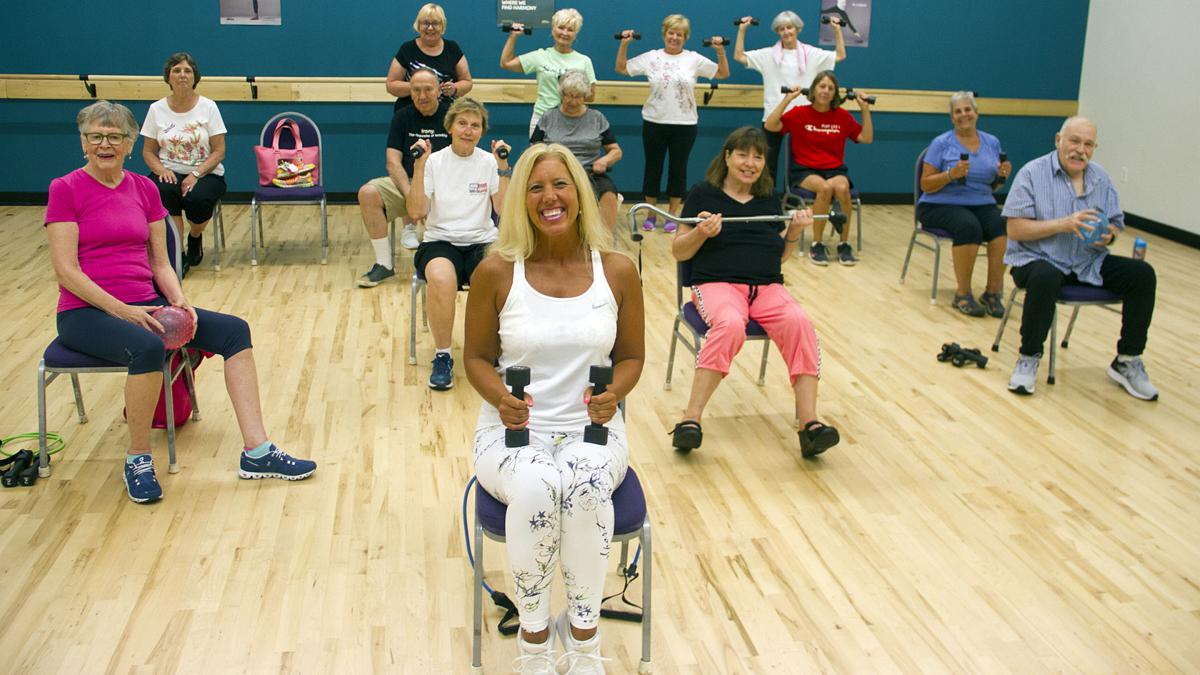 When it is open, Amy Taylor instructs fitness classes at the Spencer Family YMCA in Bethel Park.

About a month after the terrorist attacks of Sept. 11, 2001, Amy Taylor quit her job.

“I was always involved in the corporate world,” she said. “I was about the almighty dollar. And after 9/11, I took a look at myself and I said, ‘Is this where I want my life to be?’”

For quite a while, her life also had been about physical fitness and well-being. So with the new time she had on her hands, she decided to earn her personal training certification.

The Bethel Park resident has gone on to teach a variety of fitness classes for a variety of organizations, starting with Community College of Allegheny County and, when it is open, at Spencer Family YMCA.

At the start of the year, she embarked on a pair of programs for Bethel Park Public Access Television including the workout-oriented “Commit to Be Fit,” for which she succeeded longtime host Suzi Smith, and the new “Healthy, Fit & Strong,” which provides plenty of information about how to reach the title’s objectives. The latest episode addresses the topic on everyone’s mind, “Coping With a Pandemic.”

“You are what you eat, from your head to your feet. So if you want to feel like junk, eat junk. You can’t look like a million bucks and eat off the dollar menu.”

As of Tuesday, she augmented the other shows with the launch of “Amy’s 1-Hour Yoga,” which can serve as a primer for beginners or a follow-along exercise for veterans.

“You can really calm the mind,” she said. “You can really heal the body through meditation. A lot of people have very high anxiety not knowing: What is tomorrow going to bring?”

From a fitness standpoint, Taylor views the circumstances related to COVID-19, social-distancing and stay-at-home directives, as creating opportunities for re-evaluation.

“People have an excuse for everything,” she said. “If people have jobs, they say, ‘Oh, I’m too busy making the money to spend time on myself to work out.’ Well, guess what? Right now, everybody has time. What they choose to do with that time is entirely up to them.”

Whether it’s a walk around the block or a full workout, perhaps following along to one of her shows, she recommends giving some type of fitness initiative a try.

And early in the morning may be the best time.

“I tell people, ‘Get it out of the way, and then you have your conscience clear. You know you’ve done what you needed to do. You now have that extra energy. You have that bounce in your step. You have that vigor for life,” Taylor said. “Then get going with your day, rather than just slogging around and dragging around the house.”

For Taylor, her commitment to fitness began when she was in high school and facing anxiety brought on by some classmates. Her solution was to work out at a nearby gym after school each day.

“I didn’t want to let the bullies know they were getting to me,” she said. “I wanted to be strong enough and hold my posture up straight and high, and say, ‘You aren’t better than me.’ I wanted a feeling of empowerment, and that’s what exercise and weightlifting and the gym gave to me.”

A few years later, she started learning all she could about nutrition for the benefit of an aunt who was diagnosed as having ovarian cancer. Around the same time, she met a workout partner who became her mentor as she continued to pursue a life of fitness.

Taylor later paid that forward by guiding a co-worker who wasn’t in the best shape and at first asked to tag along to the gym.

“From the knowledge that I gave her,” Taylor said, “she was able to parlay that into being a bodybuilding fitness champion.”

Although Taylor hadn’t intended to do so, her post-9/11 outlook prompted her to marry her longtime boyfriend, and have a son and daughter. Under normal circumstances, Zachary would be attending his classes at Bethel Park High School, and Alea at Independence Middle School.

Their mother is encouraging them to spend their time in a productive manner rather than, say, concentrating on playing video games.

“My children are going to have memories of what they did and what they learned during this quarantine period, and I want them to better their lives and enrich themselves rather than saying, ‘I got the high score on Fortnite,’” she said.