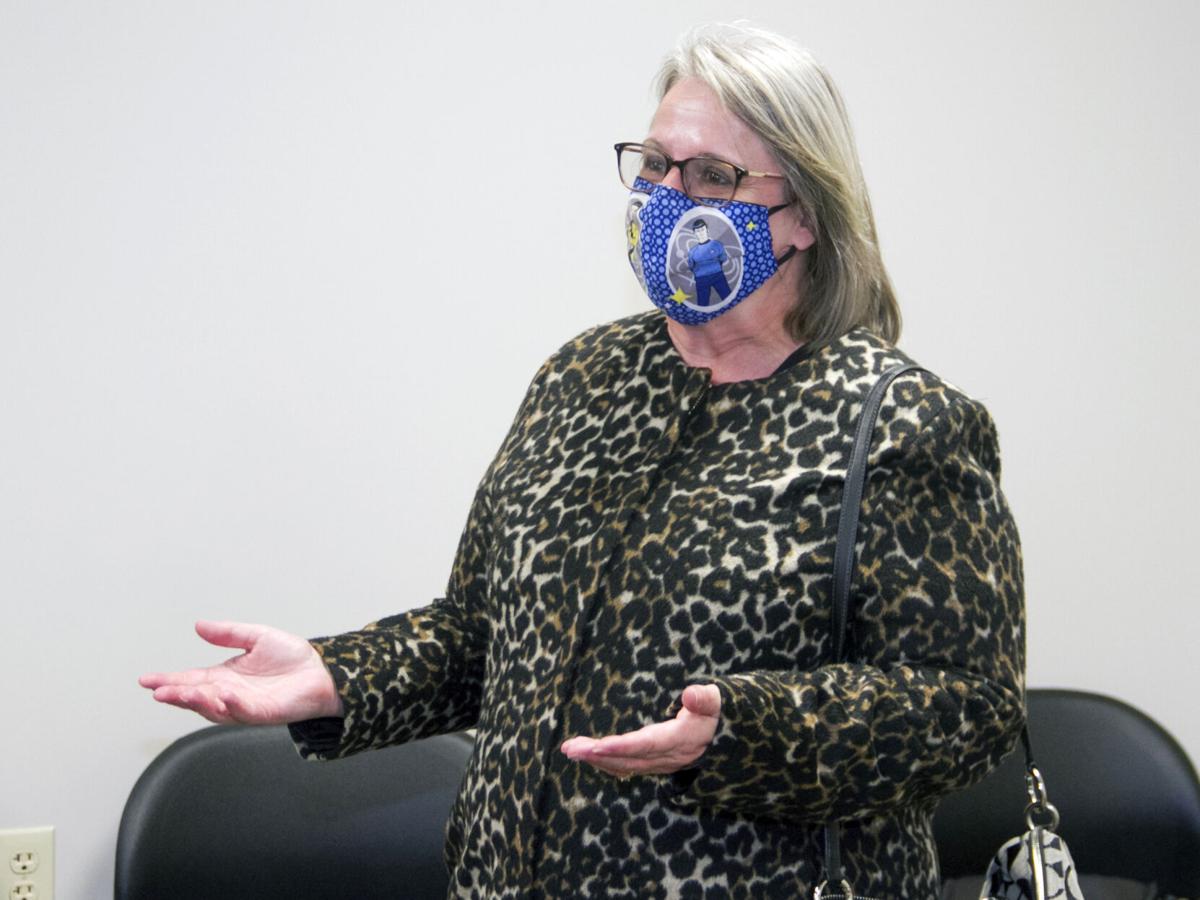 Pamela Enck is another recent appointee to the Upper St. Clair Township Board of Commissioners.

A friendly greeting for a new neighbor always is welcome, and when a couple with young children bought the house next door, Mark Christie was happy to oblige.

“We move in. We meet. We shake hands and everything,” Todd Burlingame recalled. “And he says, ‘You know, I want to get off the board of commissioners. So would you be interested?’”

That was in 2010, and Christie still is an Upper St. Clair commissioner, serving as the board’s president, in fact.

Burlingame finally has joined him.

On Monday, he was sworn in by District Judge Ronald Arnoni as one of two at-large commissioners. Burlingame fills the seat of Rex Waller, who resigned in March, and will serve through the end of the year.

Although he has lived in Upper St. Clair for just a little more than a decade, Burlingame decided early to lend his talents to his new community. He served on the township planning commission for eight years, most recently as chairman, and has coached multiple sports on behalf of his three children.

A native of Buffalo, N.Y., Burlingame has lived in places including northern Virginia, Tennessee and North Carolina before he and his wife, Liza, decided to settle in Upper St. Clair.

“All wonderful places, but you think about where you want to raise your kids,” he said. “So this has just been a wonderful community to do that.”

He has worked for NVR Inc., the parent company of the Ryan Homes and Heartland Homes brands, for 26 years.

“I was born in ’73. My mom and dad bought a Ryan Home. I was raised in a Ryan Home. I came to work in ’95, and then I moved to Pittsburgh, the home of Ed Ryan,” he said, reference the late legendary builder from Mt. Lebanon.

Burlingame is the second commissioner to be appointed to the board in the past year. Pamela Enck, an attorney, joined in August to represent the township’s Ward 2.