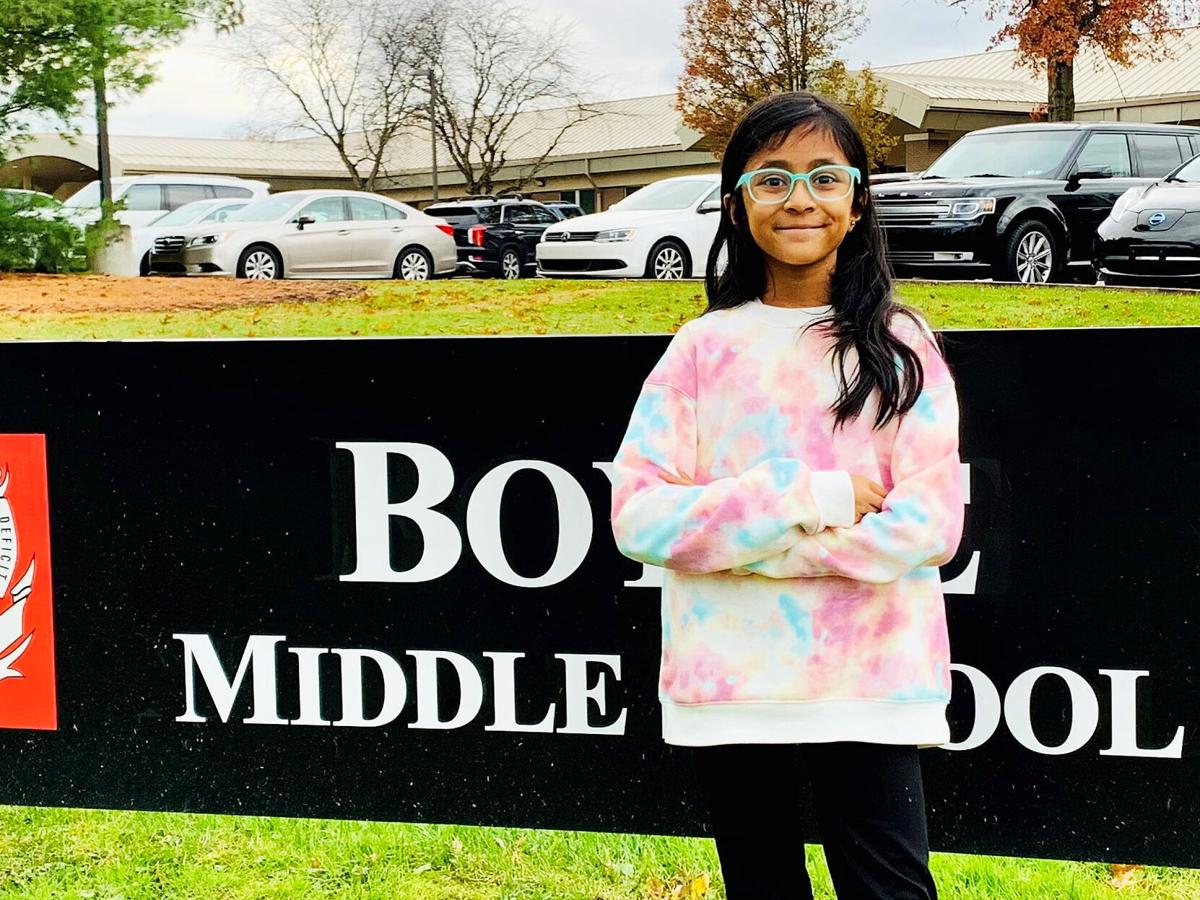 Mira Murthy is a student at Boyce Middle School. 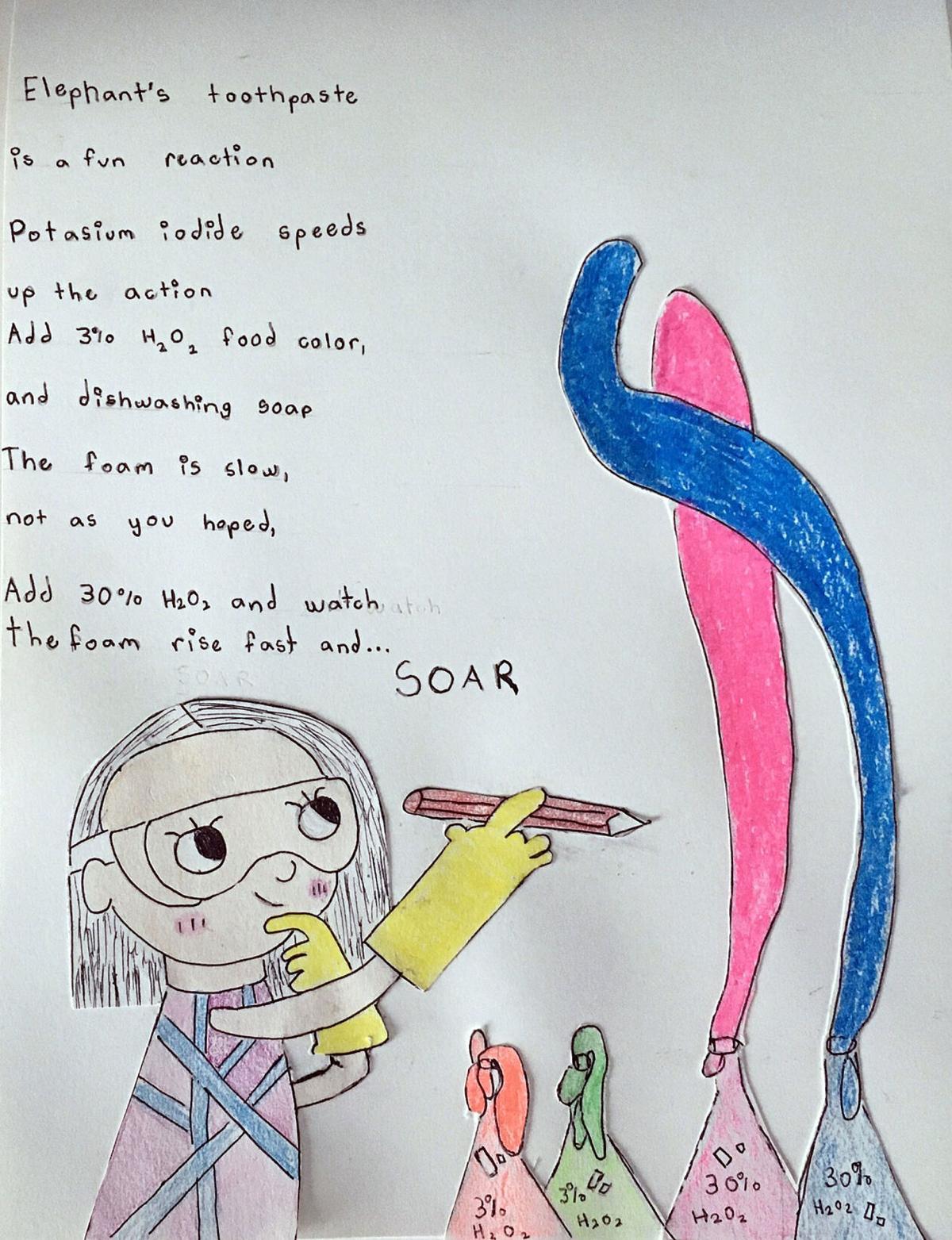 Mira Murthy is a student at Boyce Middle School.

Mira Murthy, a Boyce Middle School student, qualified for the national competition by earning first place at the regional competition, sponsored by the Pittsburgh Section of the American Chemical Society.

As part of National Chemistry Week 2021, students in kindergarten through 12th grade were invited to share their interpretation of the theme “Fast or Slow … Chemistry Makes It Go!” in the form of illustrated poems. Winners at the local section level qualified for the national contest.

At the national level, first- and second-place prizes were awarded in four categories: Grades K-2, Grades 3-5, Grades 6-8, and Grades 9-12.

Poems could be written in any style. Entries were judged based upon relevance to and incorporation of the theme, word choice and imagery, colorful artwork, adherence to poem style, originality and creativity, and overall presentation.

Murthy has earned additional honors for her writing and illustrations.

In October, she earned honorable mention in the fifth annual Mahatma Gandhi Creative Writing and Art Contest for her illustrated poem. In addition, she has earned several top finishes in the annual Arts in USC contest, sponsored by the Upper St. Clair Parent Teacher Council.