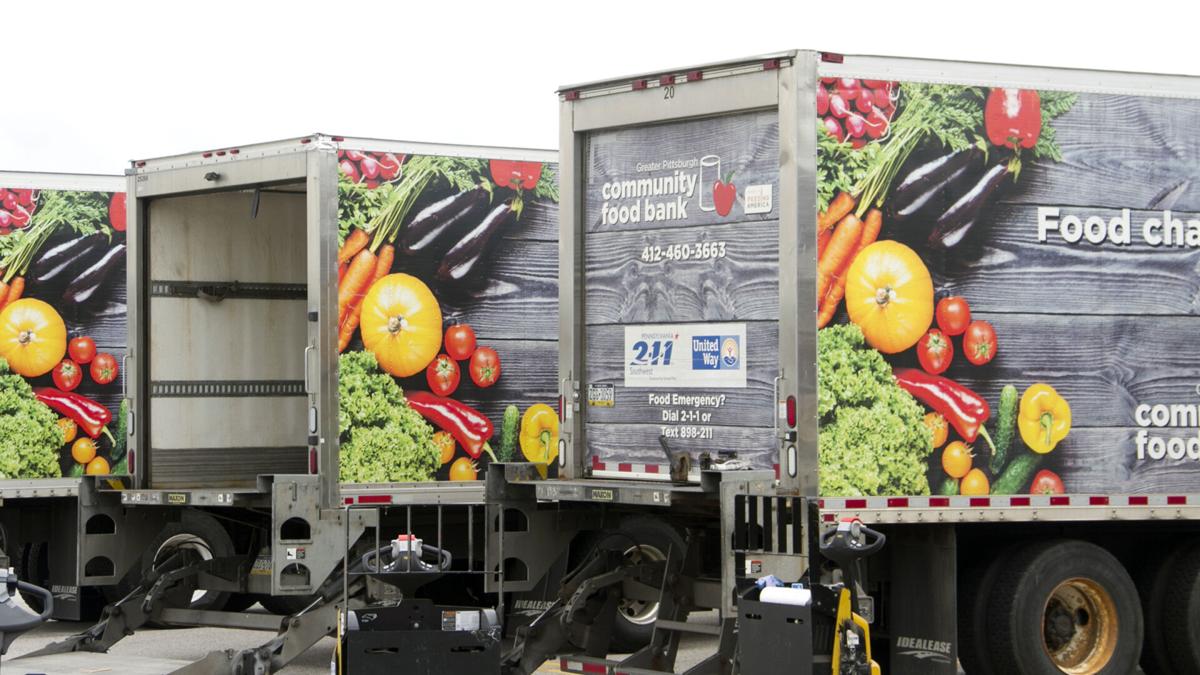 The Greater Pittsburgh Community Food Bank is one of the organizations receiving support. 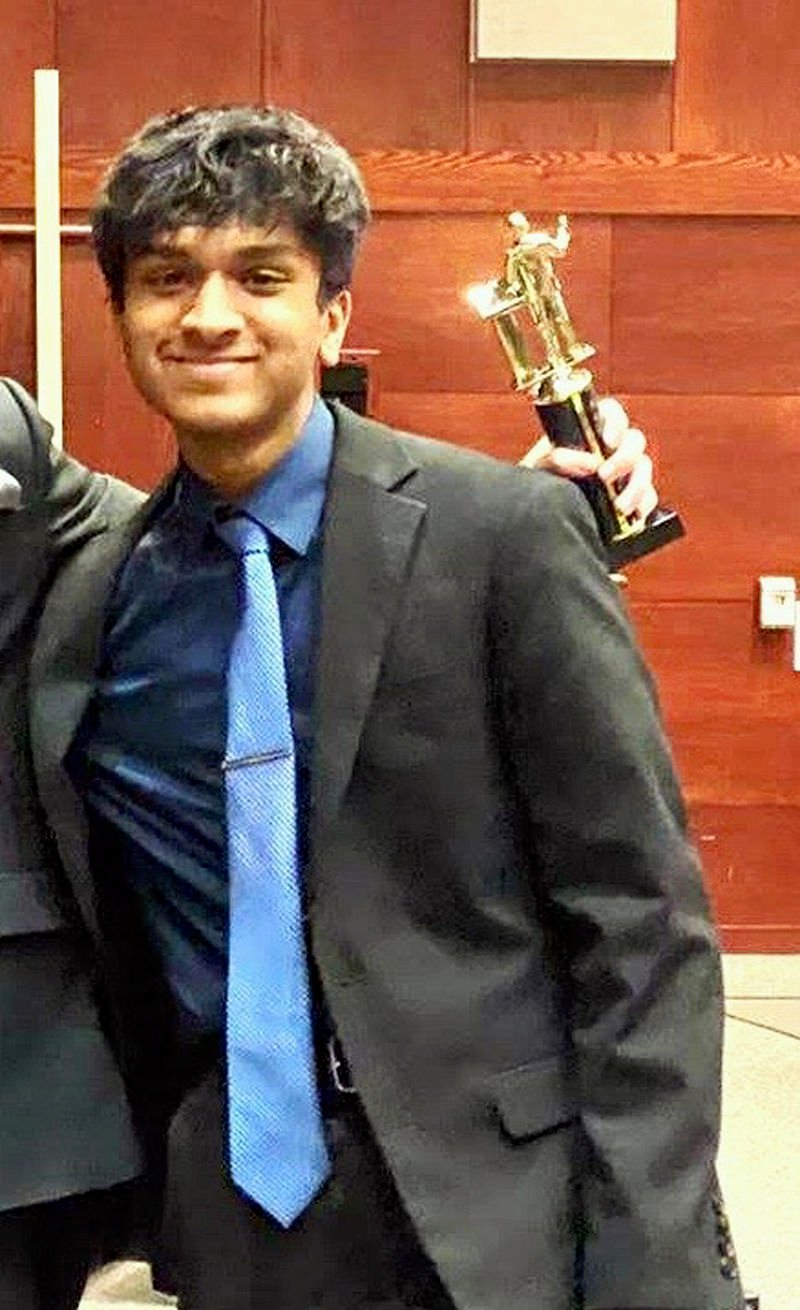 Going into his junior year at Upper St. Clair High School, Vidhur Senthil is spending the summer continuing his mission of helping people in need during the COVID-19 pandemic.

After being awarded a mini-grant in the spring by the Community Foundation of Upper St. Clair, he launched grocerydelivery412, a volunteer-staffed service for local residents encountering difficulties traveling to stores.

While some folks did take advantage of the service, Vidhur decided he wanted to see what he could do on behalf of people in a larger geographic area. The result is a fundraising effort to benefit three area organizations that offer food distribution: South Hills Interfaith Movement, Greater Pittsburgh Food Bank and Greater Washington County Food Bank.

Assisting Vidhur is Peters Township High School student Lucas Deemer. Together, they are spreading the word about what they are doing and hope to attract donors, along with people who are interested in the ongoing delivery service.

The intent also is to help local businesses, especially restaurants, and the logos of several are displayed on the grocerydelivery412 website in a show of support. In turn, some of the businesses have made monetary donations to the overall cause.

During the pandemic, each of the nonprofit beneficiaries has experienced a sharp increase in the demand for food. Greater Pittsburgh, for example, reported a spike of 543 percent, with the food bank spending more than triple its normal annual total in just three months.

Greater Washington County Food Bank processed more than 1,000 applications for new families needing assistance between March and May, compared with the usual figure of 120 per month. And in April, SHIM helped 739 households, encompassing 2,372 individuals, with 217 households and 647 individuals new to the food-distribution program.

Vidhur said he has received plenty of assistance and guidance from representatives of the organizations, along with teachers, administrators at his school.

“I can definitely say I’ve learned a lot through the process,” he said. “When I started this, I thought that it would be easy contacting people and making decisions. But then as I got into it, new problems would arise.”

Even at age 15, he has been finding ways to surmount them.

“I hope that the lessons I’ve learned from here can stick with me and I can use them for future projects.”