You are the owner of this article.
Edit Article Add New Article
You have permission to edit this article.
Edit
Welcome, Guest
News
Sports
Life & Culture
Events Calendar
Lottery Results
Fish Fry Map
Weather
Classifieds
e-Edition
South Hills Living
Get Our Newsletter
Get the Almanac
Advertise With Us
Submit Content to The Almanac
Contact Us
About Us
1 of 14 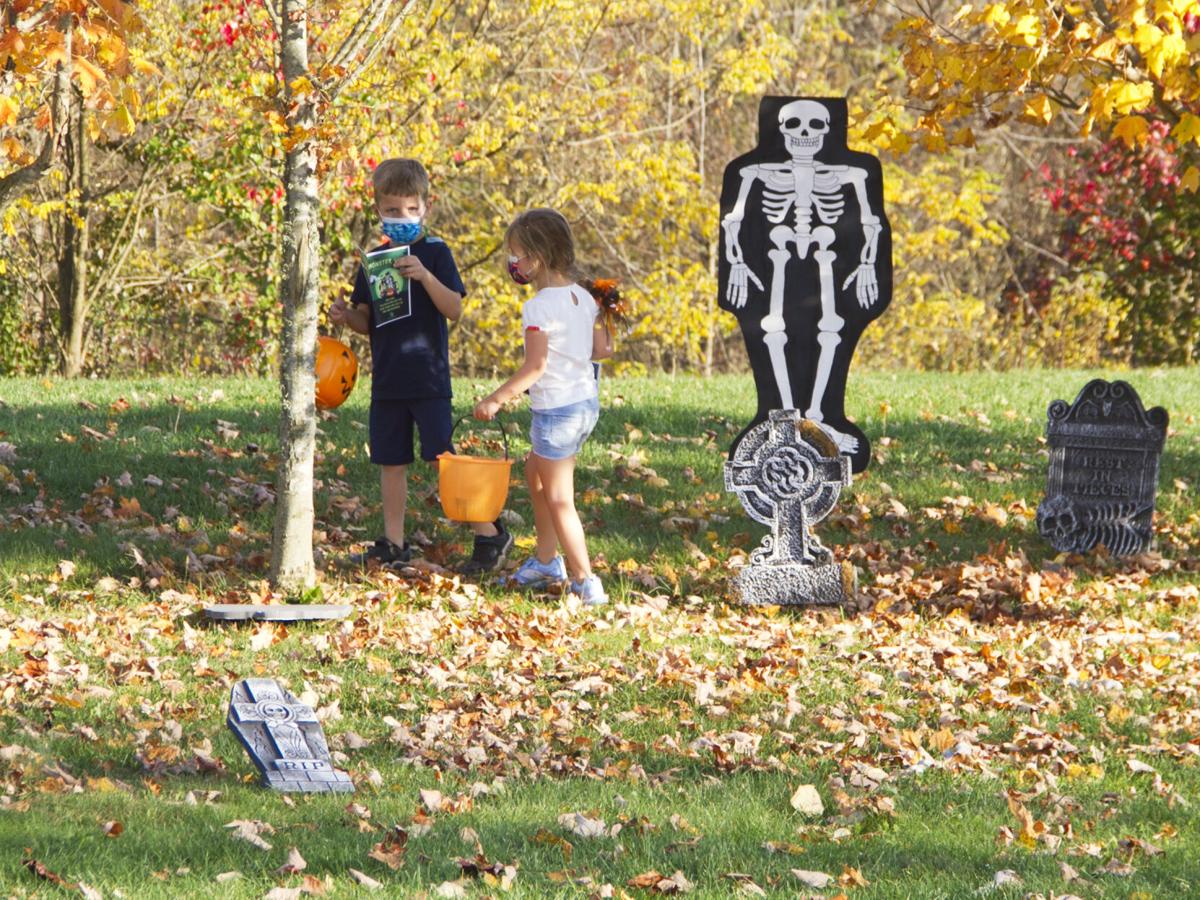 James and Josie Jaskowski participate in the Monster Hunt. 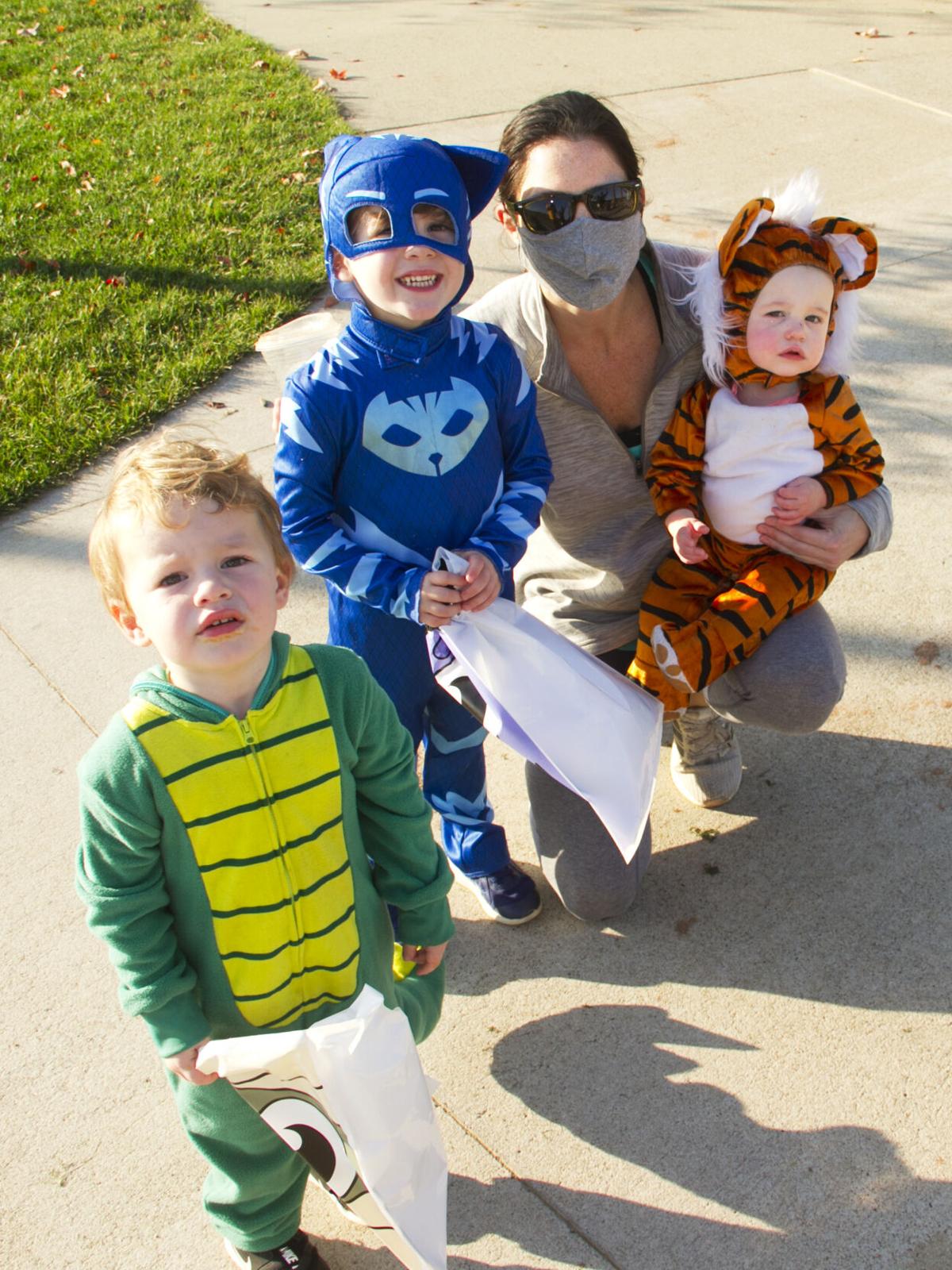 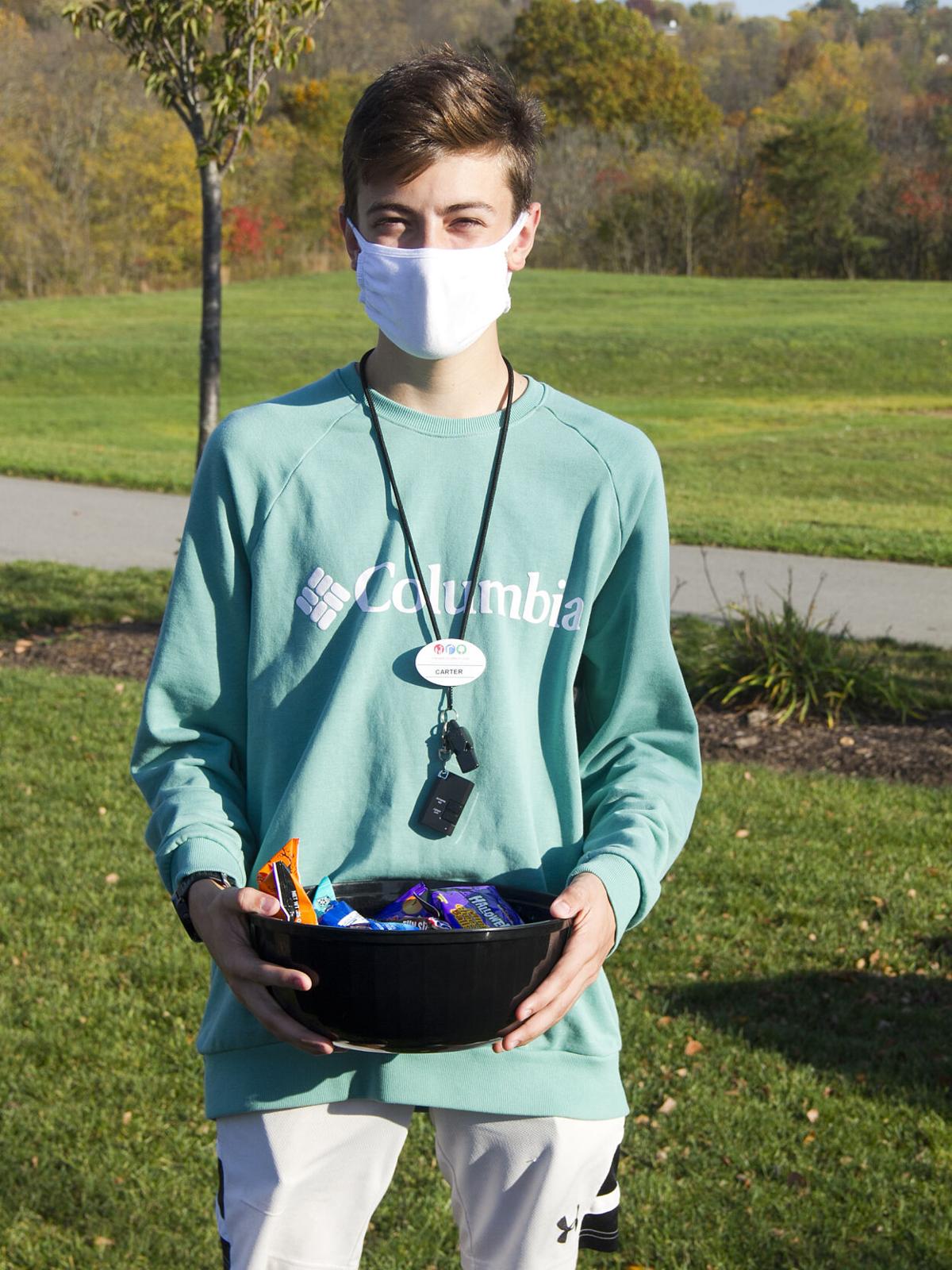 Carter Gerlach assists with the proceedings. 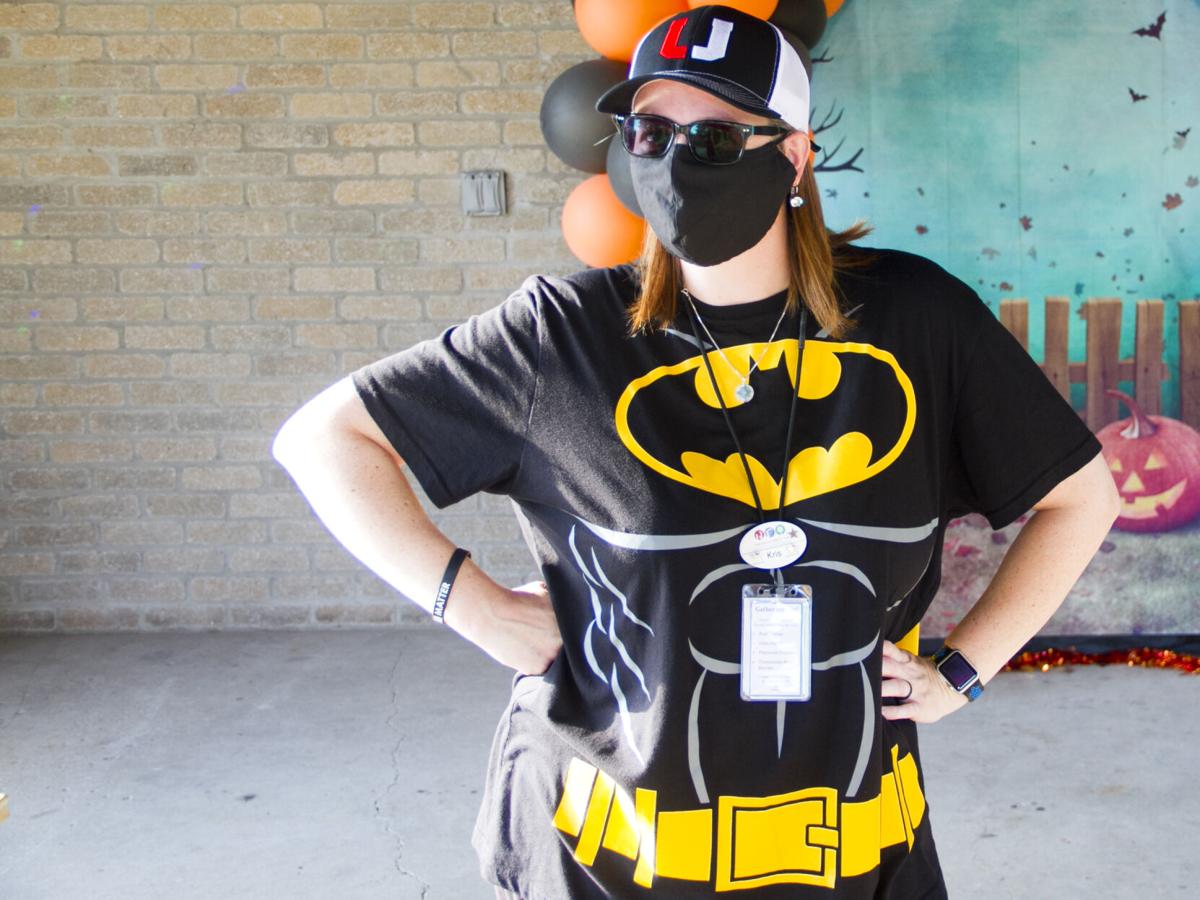 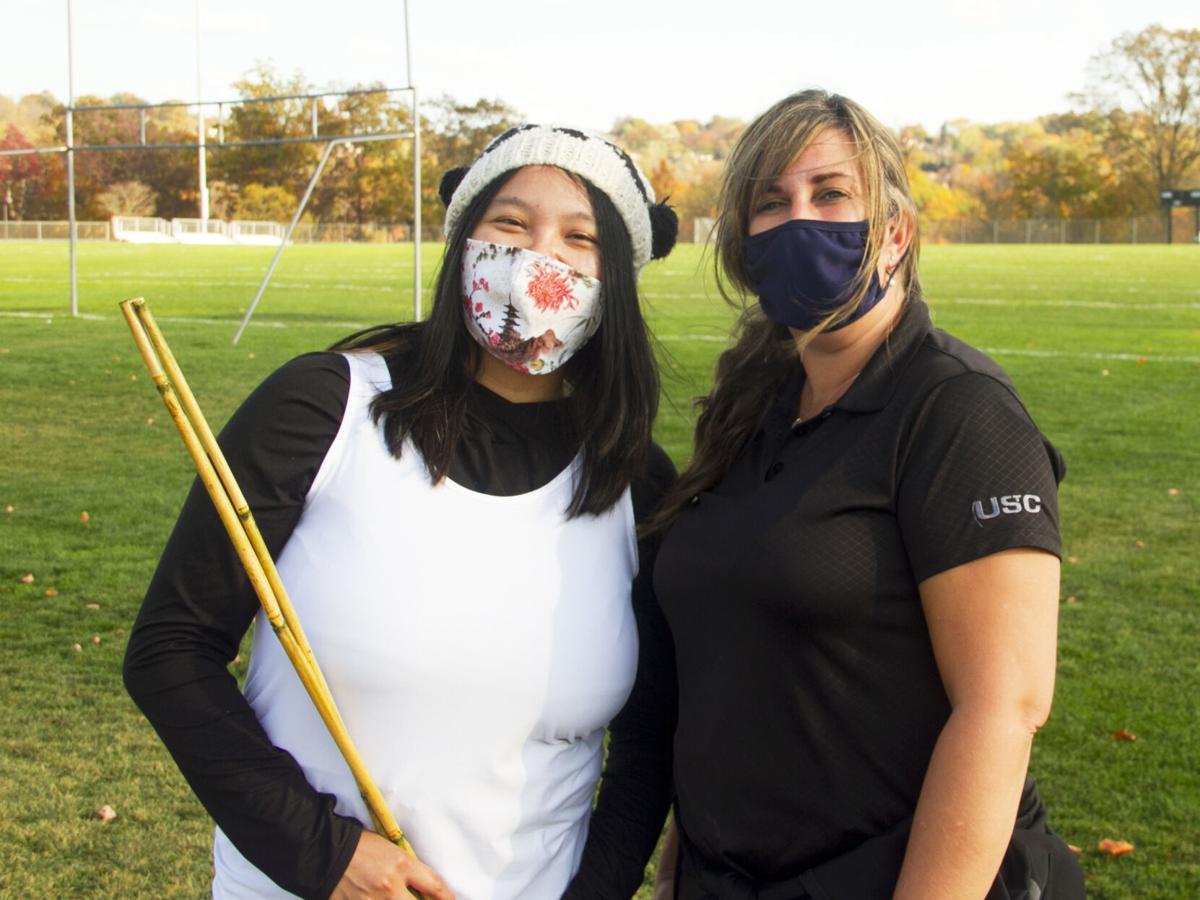 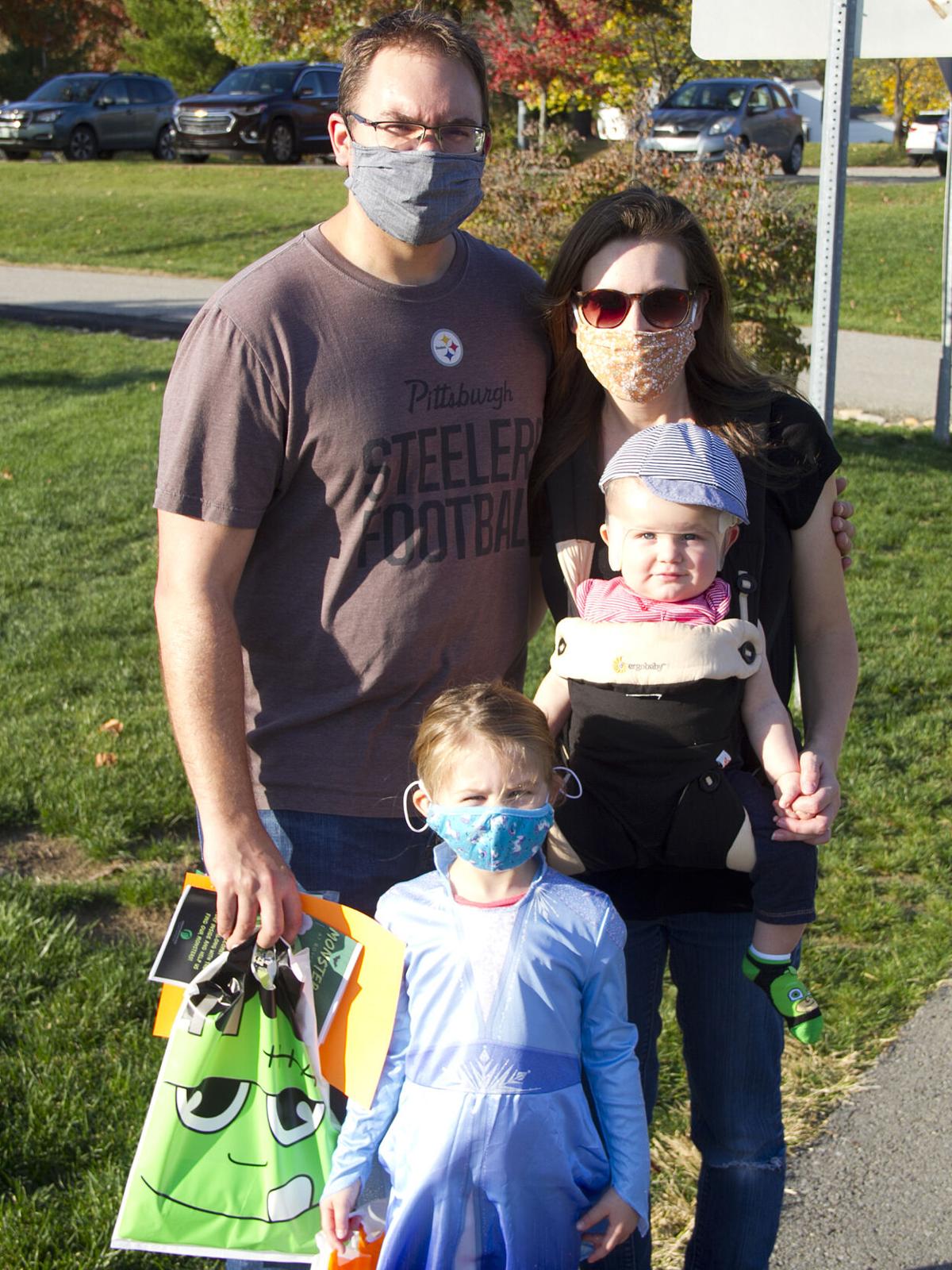 Chris and Theresa Smyczek accompany their children, Natalie and Kyle, on the Monster Hunt. 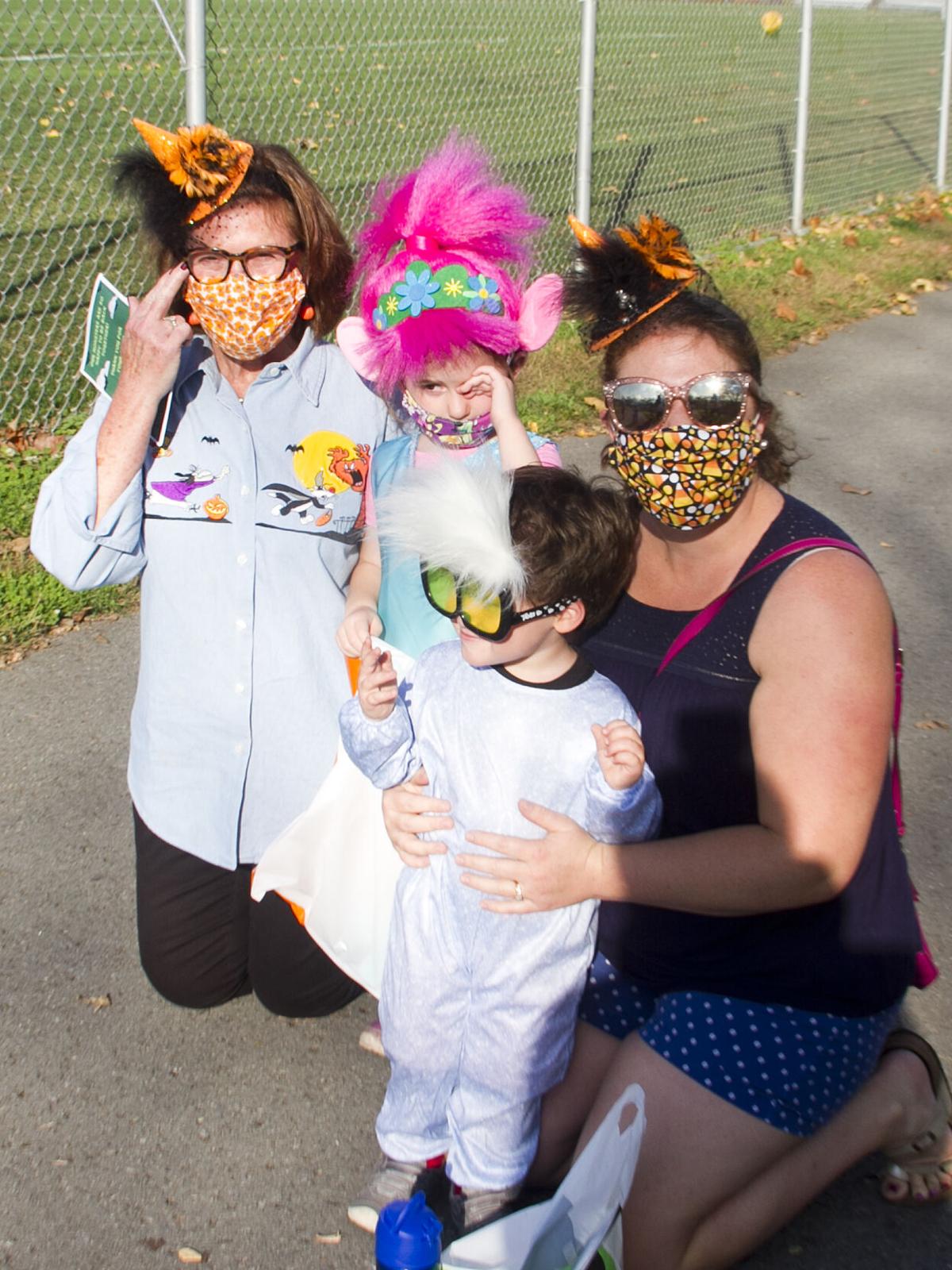 From left are Nancy Harris and Scarlett, Cam and Lucy Curran. 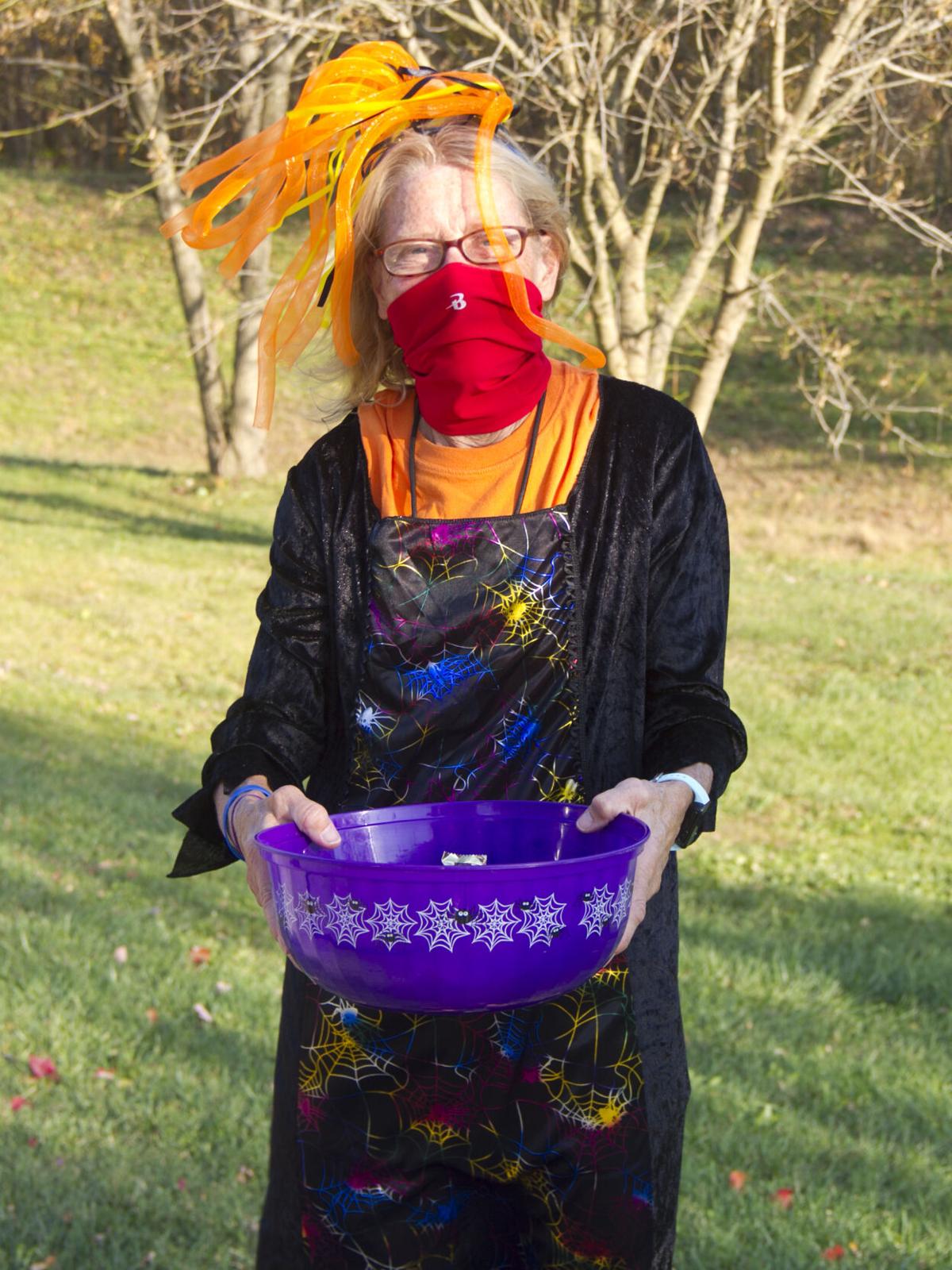 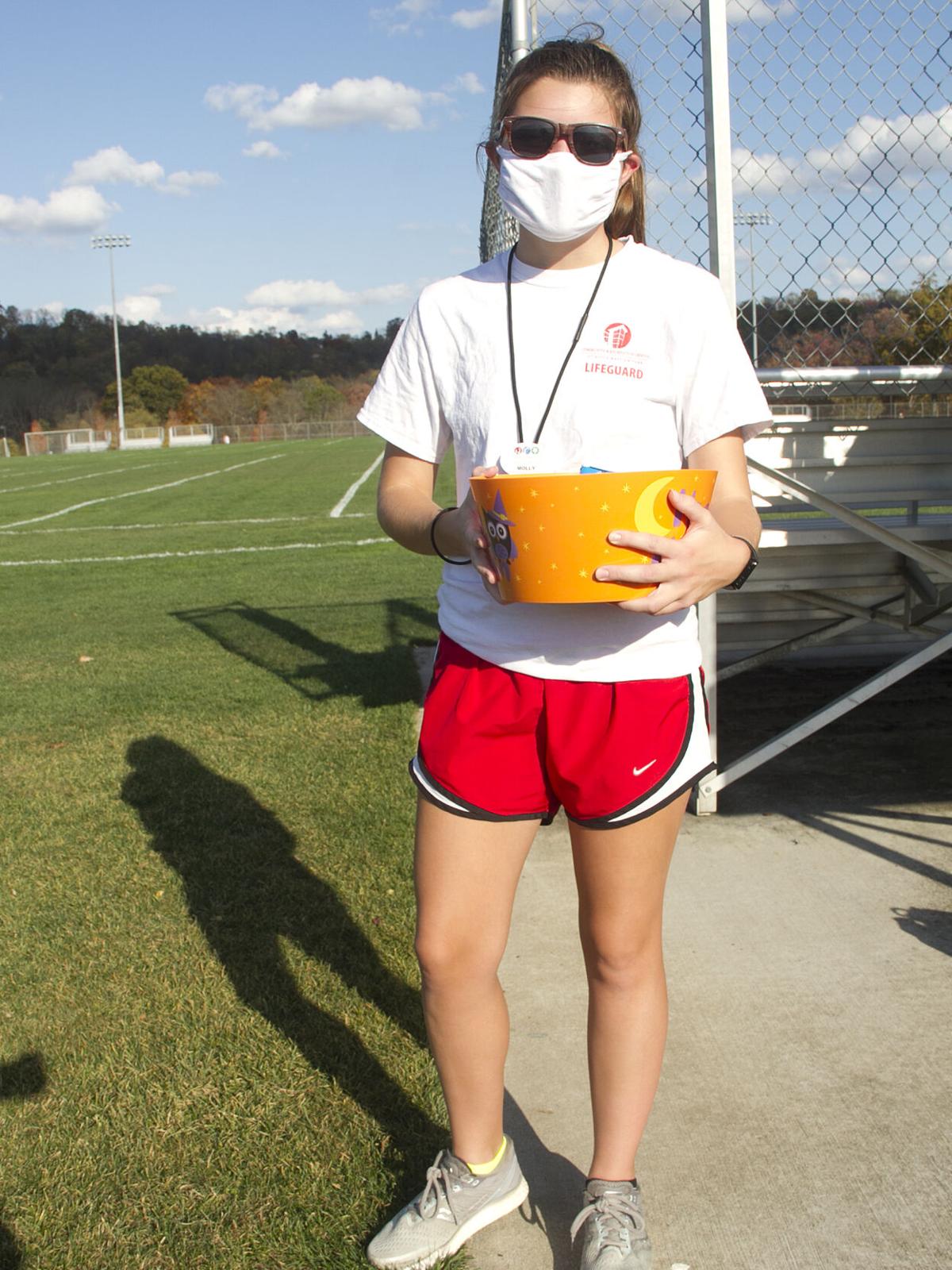 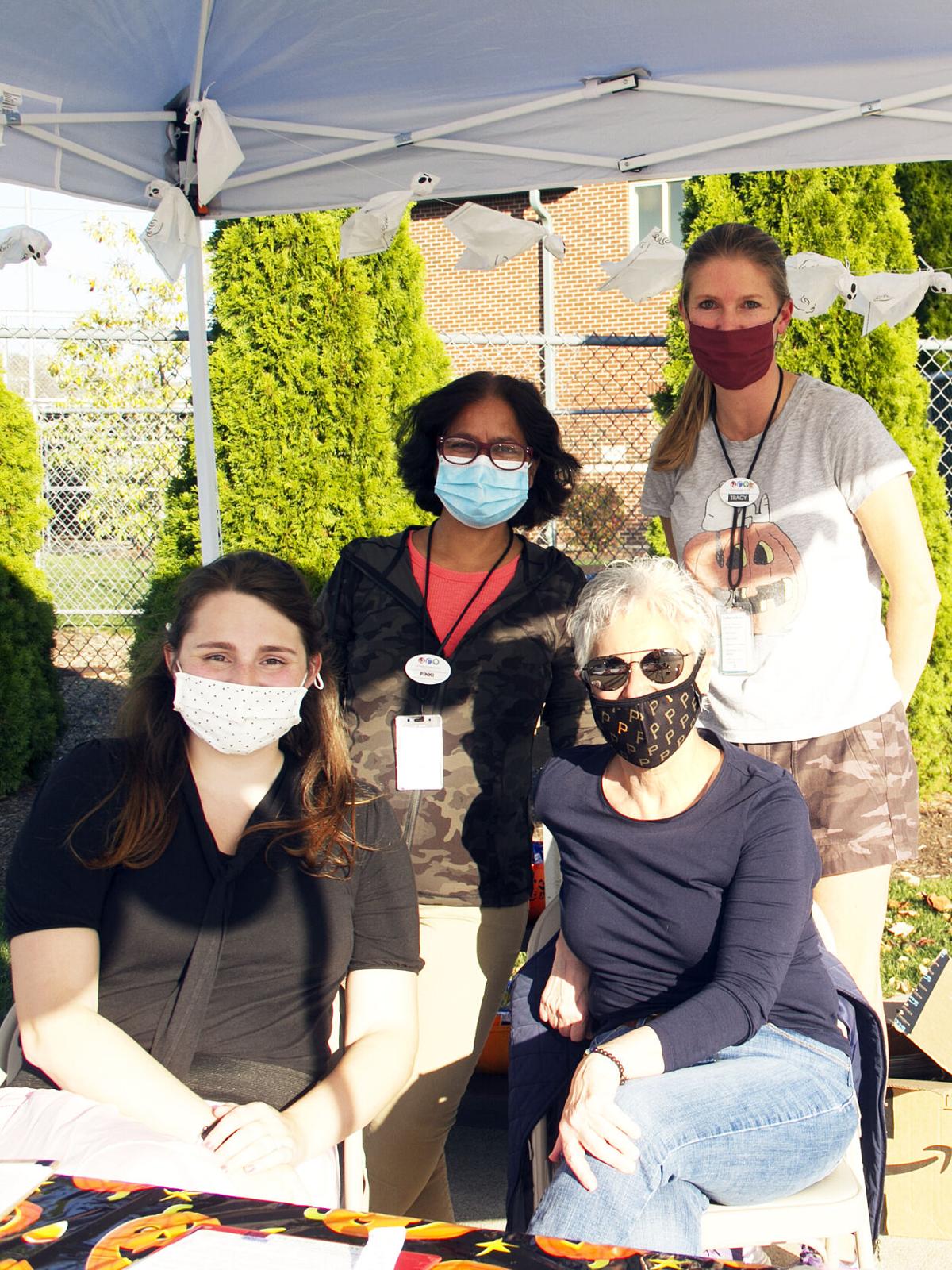 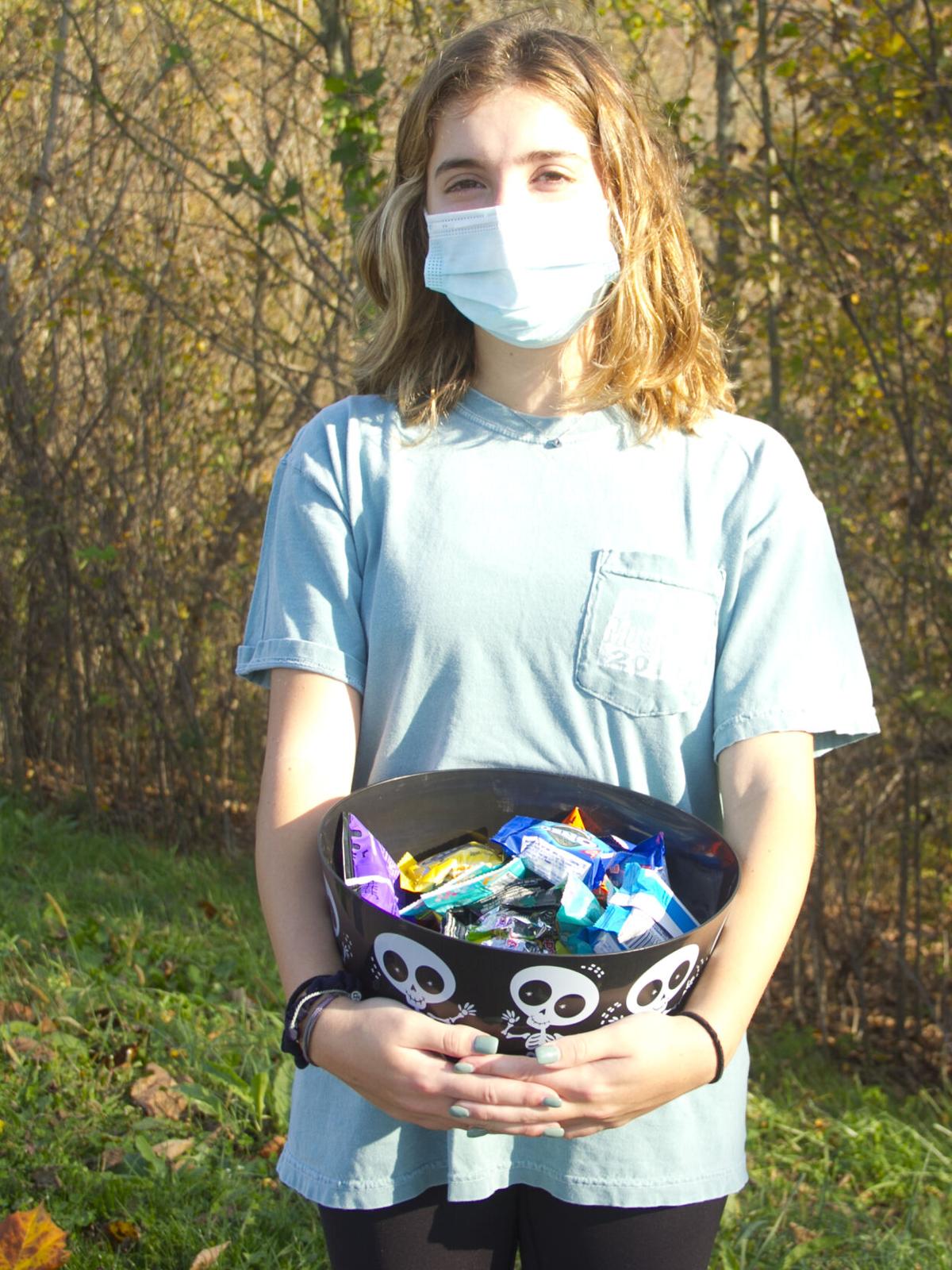 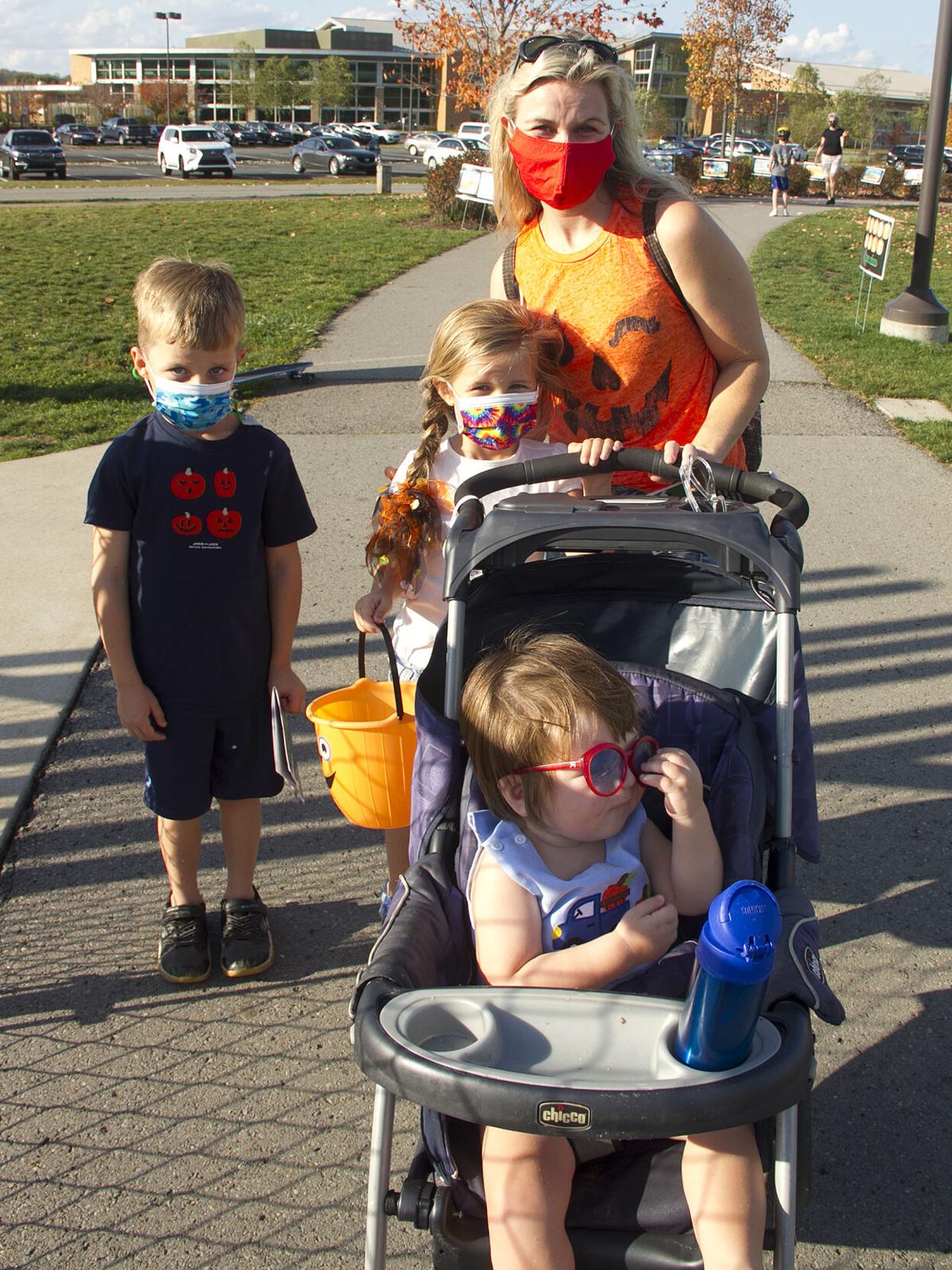 Embarking on the Monster Hunt are Natalie Jaskowski and her children, from left, James, Josie and Julian. 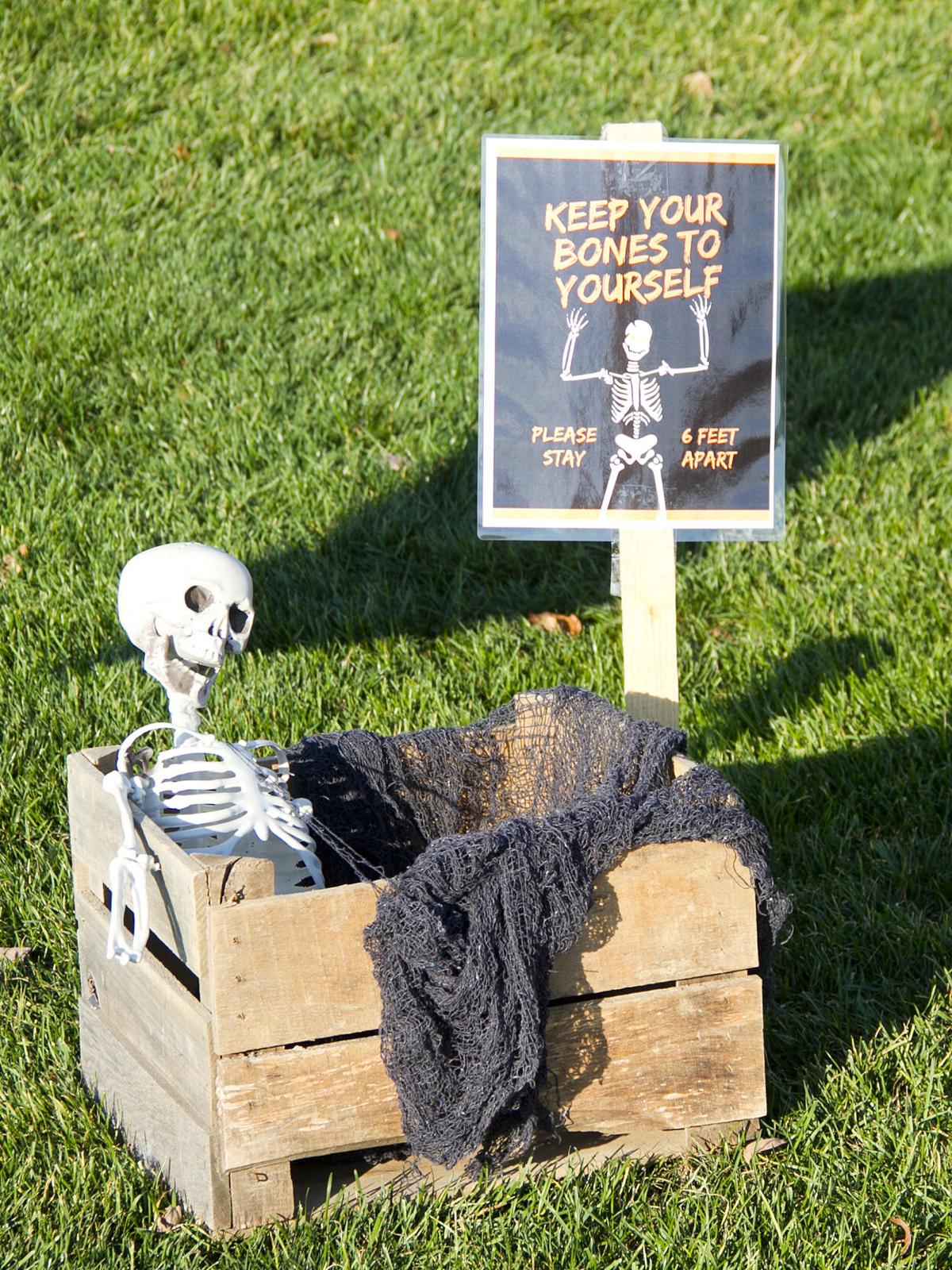 All in all, a friendly safety reminder 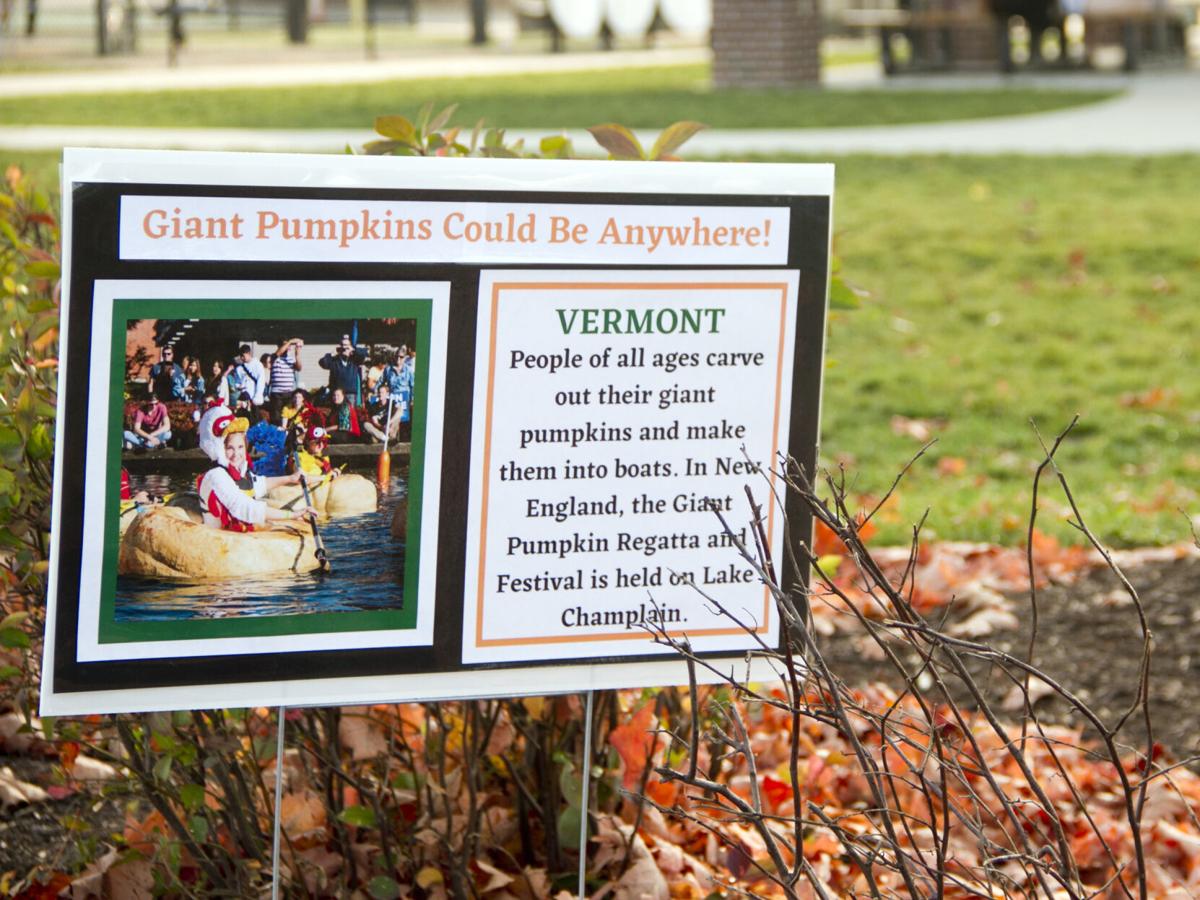 Signs along the trail provide plenty of information about the season. 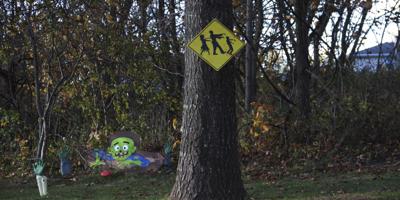 James and Josie Jaskowski participate in the Monster Hunt.

Carter Gerlach assists with the proceedings.

Chris and Theresa Smyczek accompany their children, Natalie and Kyle, on the Monster Hunt.

From left are Nancy Harris and Scarlett, Cam and Lucy Curran.

Embarking on the Monster Hunt are Natalie Jaskowski and her children, from left, James, Josie and Julian.

All in all, a friendly safety reminder

Signs along the trail provide plenty of information about the season.

Scheduling outdoor autumn activities like the Monster Hunt at Boyce Mayview Park can be tricky.

“We were prepared for a cold day, for a rainy day. We had a rain date set just in case,” Melissa Lindberg said. “And then we ended up getting weather that’s sunny and 80 degrees, which is the craziest thing ever for the end of October.”

Lindberg, marketing and membership services supervisor for Upper St. Clair’s Community and Recreation Center, joined volunteers and staff members in welcoming ideal conditions and in welcoming some 300 participants to the first event of its kind, held eight days prior to Halloween.

“We wanted to make sure that people had a way to still celebrate the season and do some of those fun, traditional trick-or-treat activities in a safer manner and maybe in a way that is better-suited for this year,” Lindberg said.

Along with holding the Monster Hunt outside as a precaution against the spread of COVID-19, organizers also had families register in advance for specific times, so as to help avoid people grouping together as they made their way along various paved trails at the park.

“We made sure that we chose a path that was very walkable and stroller-friendly and little kid-friendly,” Lindberg said, “and it spaced everybody out along the way so that they can enjoy themselves but not be near anybody.”

The premise for the Monster Hunt is described in a program that the friendly folks working the registration table handed out to visitors, a story that reflects the situation with which youngsters – the rest of us, too – have been familiar since March.

“For thousands of years, eight monster friends lived together happily inside the Mayview Mansion.

“However, this year was different because the monsters were staying at home to be safe, just like we did. They were spending too much time together and started to fight and argue.

“Finally, the Witch had enough! So she came up with a plan to help all of her friends remember how much they care about each other. Late one night, she took her cauldron and began mixing up all of her ingredients to make a special potion.

“At the stroke of midnight, she snapped her finger, and poof! The monsters flew out of their mansion and landed all throughout Boyce Mayview Park!

“The monsters are scared and all alone, scattered throughout the park. Follow along the path to help find them. Reunite them, and see if the witch’s plan worked!”

Amanda Sekanic, assistant community programs coordinator at the Community and Recreation Center, heard about a similar event in Nebraska, where families were scattered throughout the town on their hunt.

“We can do it better,” she said she thought.

The center’s staff members continue to organize activities that provide community members with something to do during the pandemic.

“We’ve been lucky to have the amazing park that we’re in to use as much as possible during the summer and the fall months,” Lindberg said. “As we transition into November, December and beyond, we will start to move inside more. Any activities that we have inside, we will certainly try to make sure that we again are keeping all the safety standards in mind.”