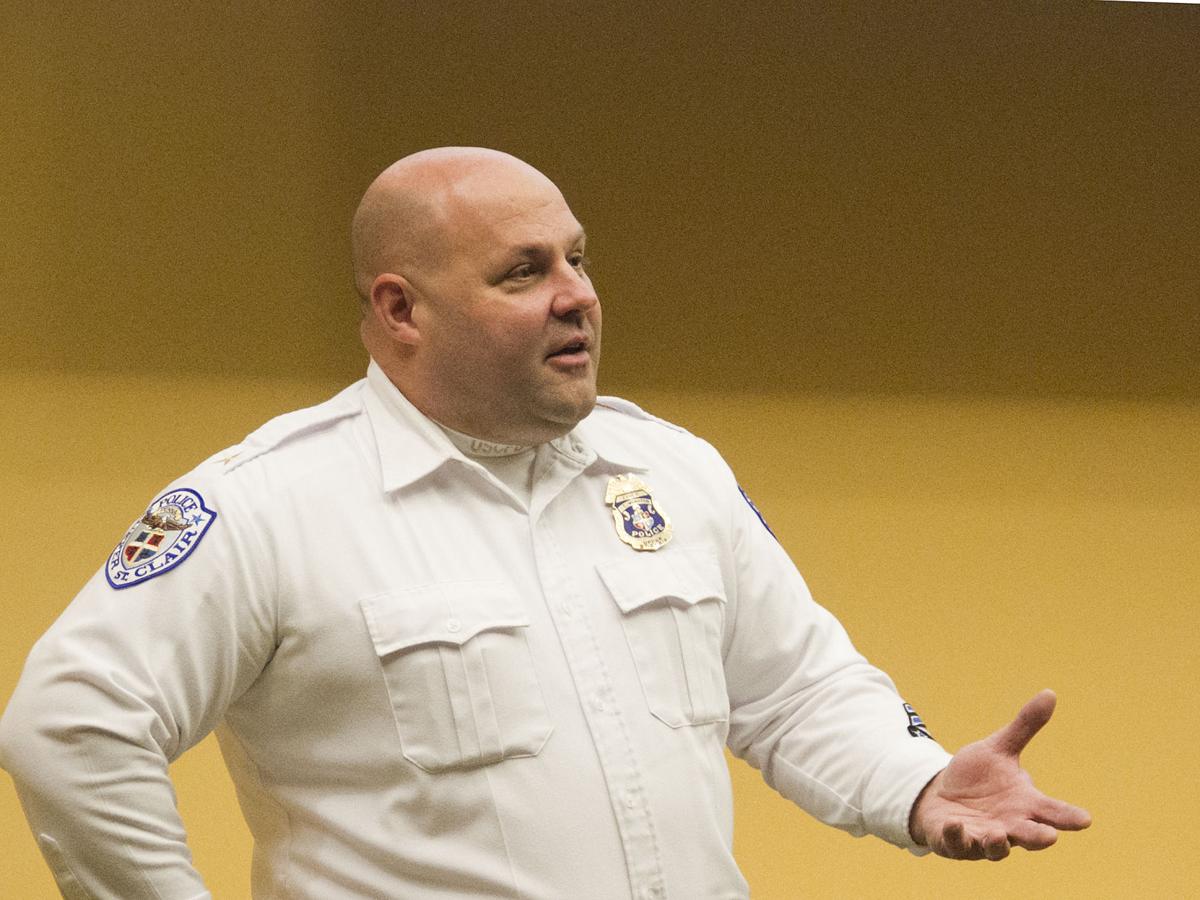 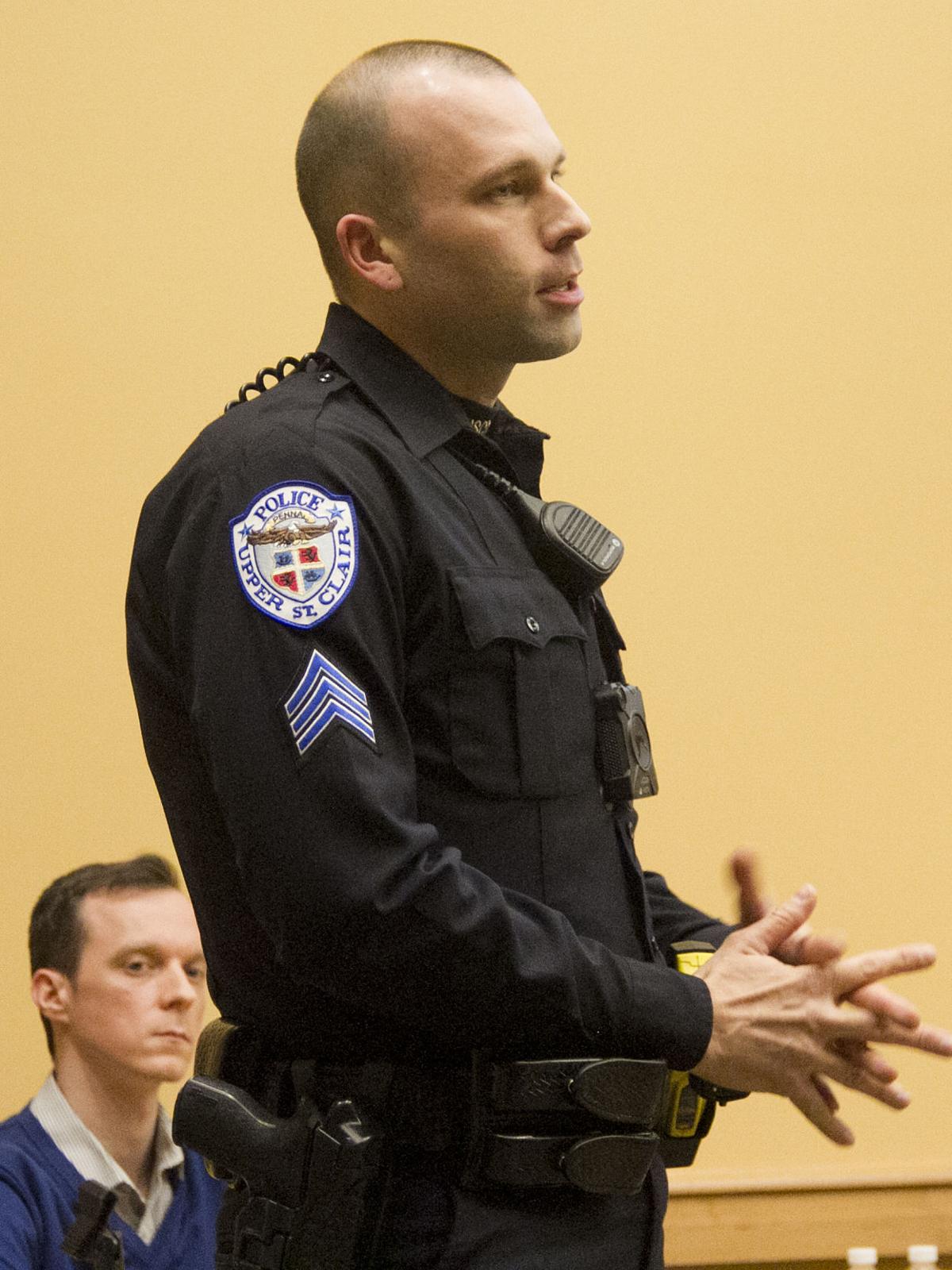 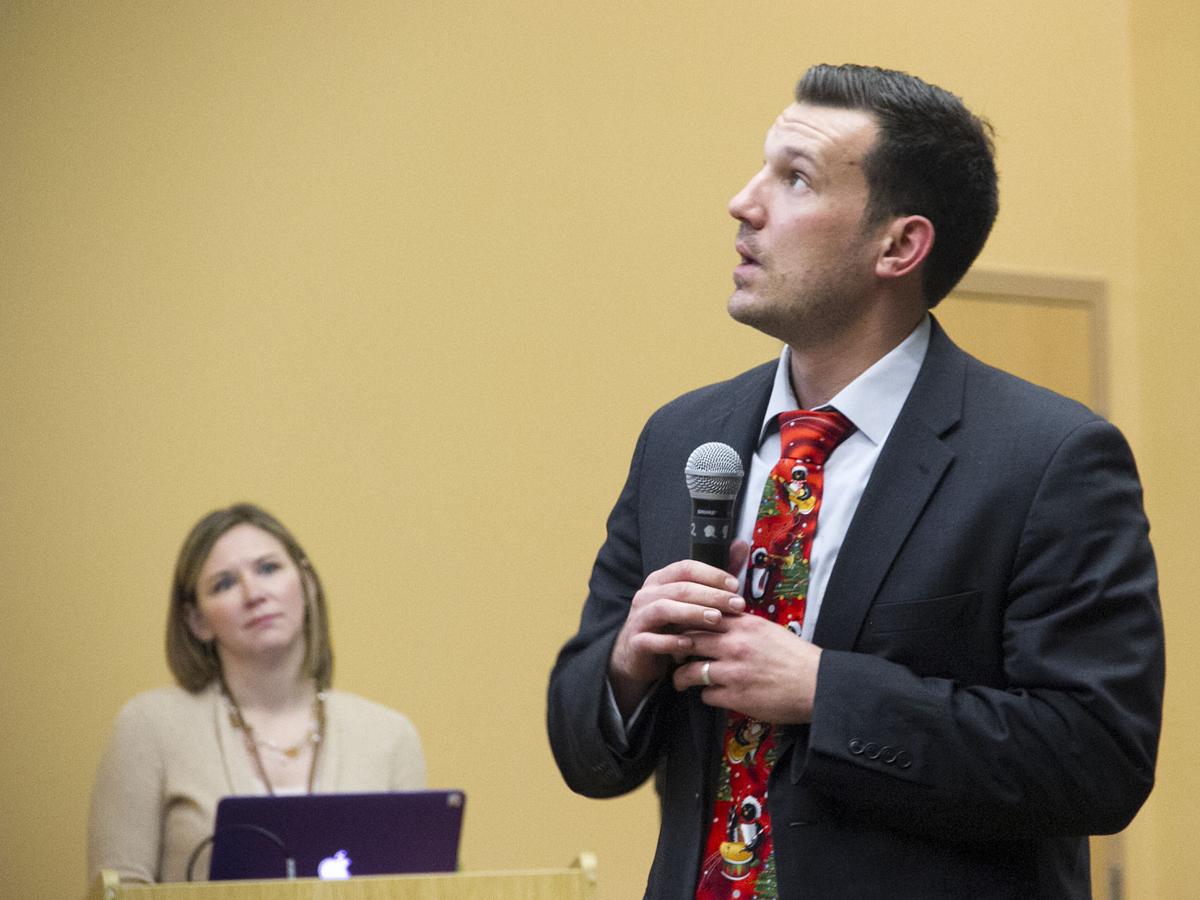 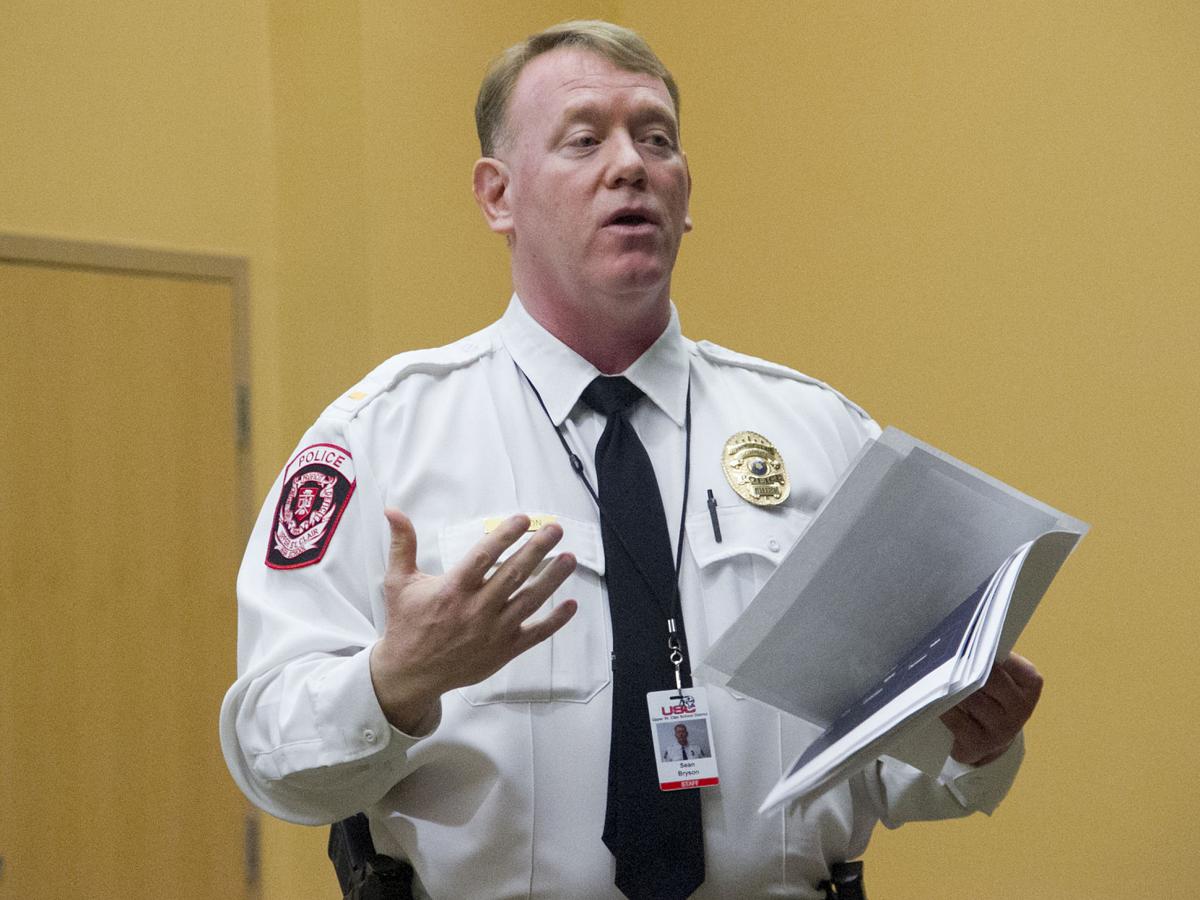 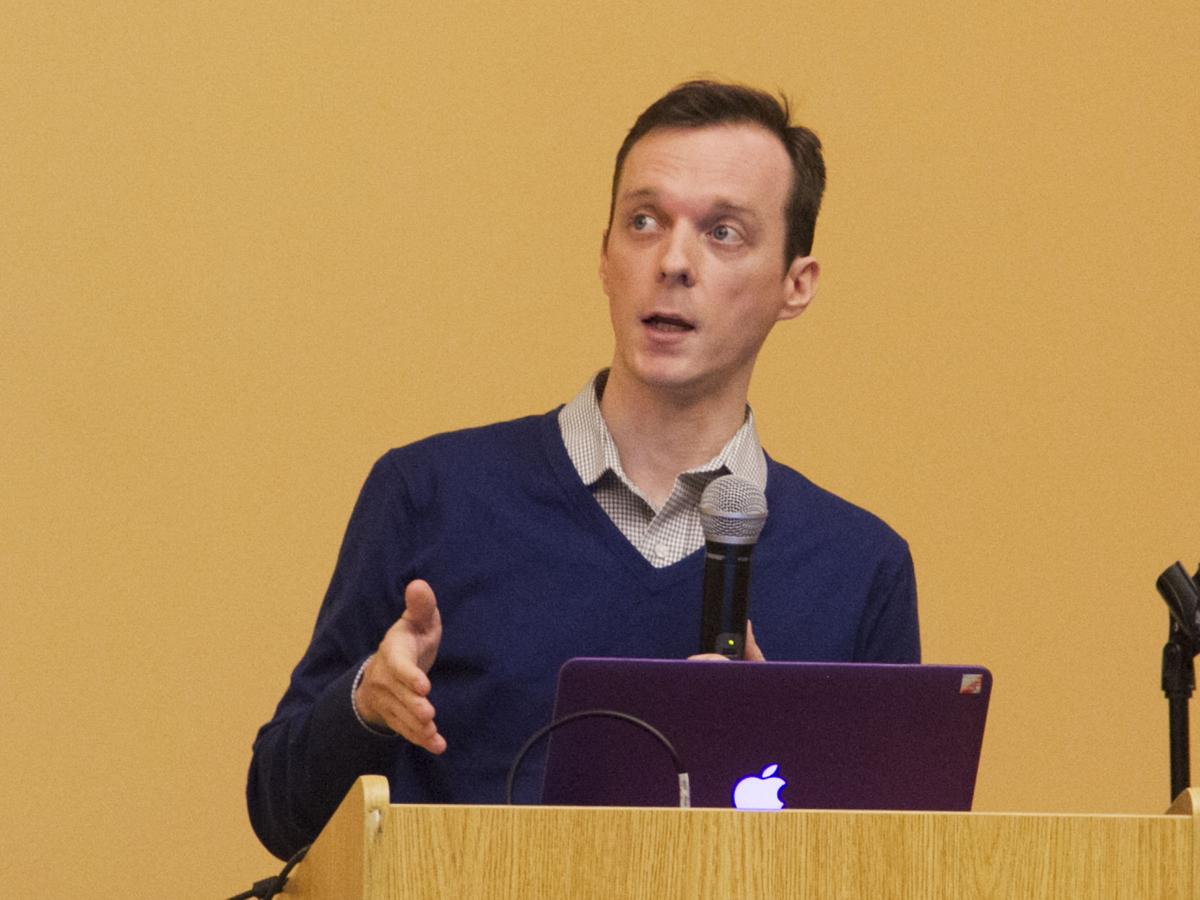 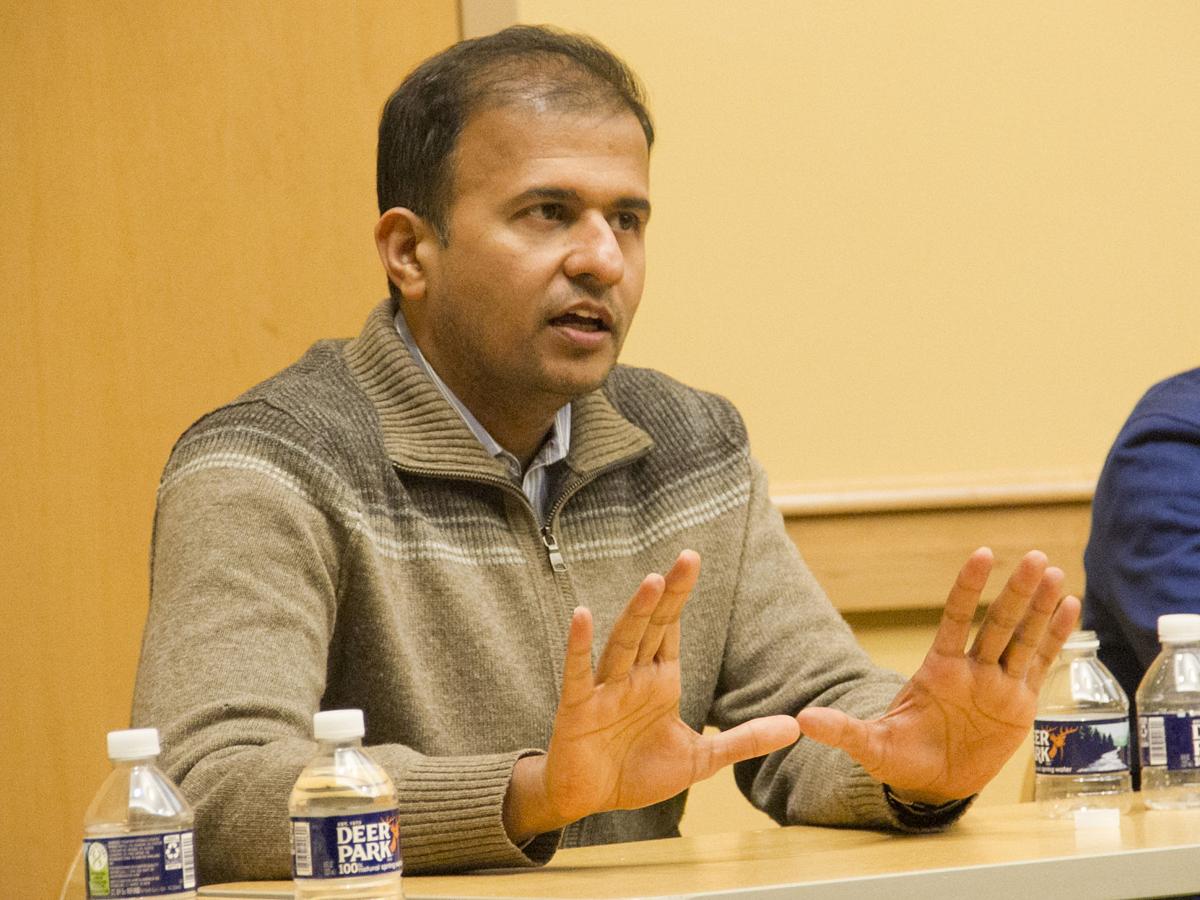 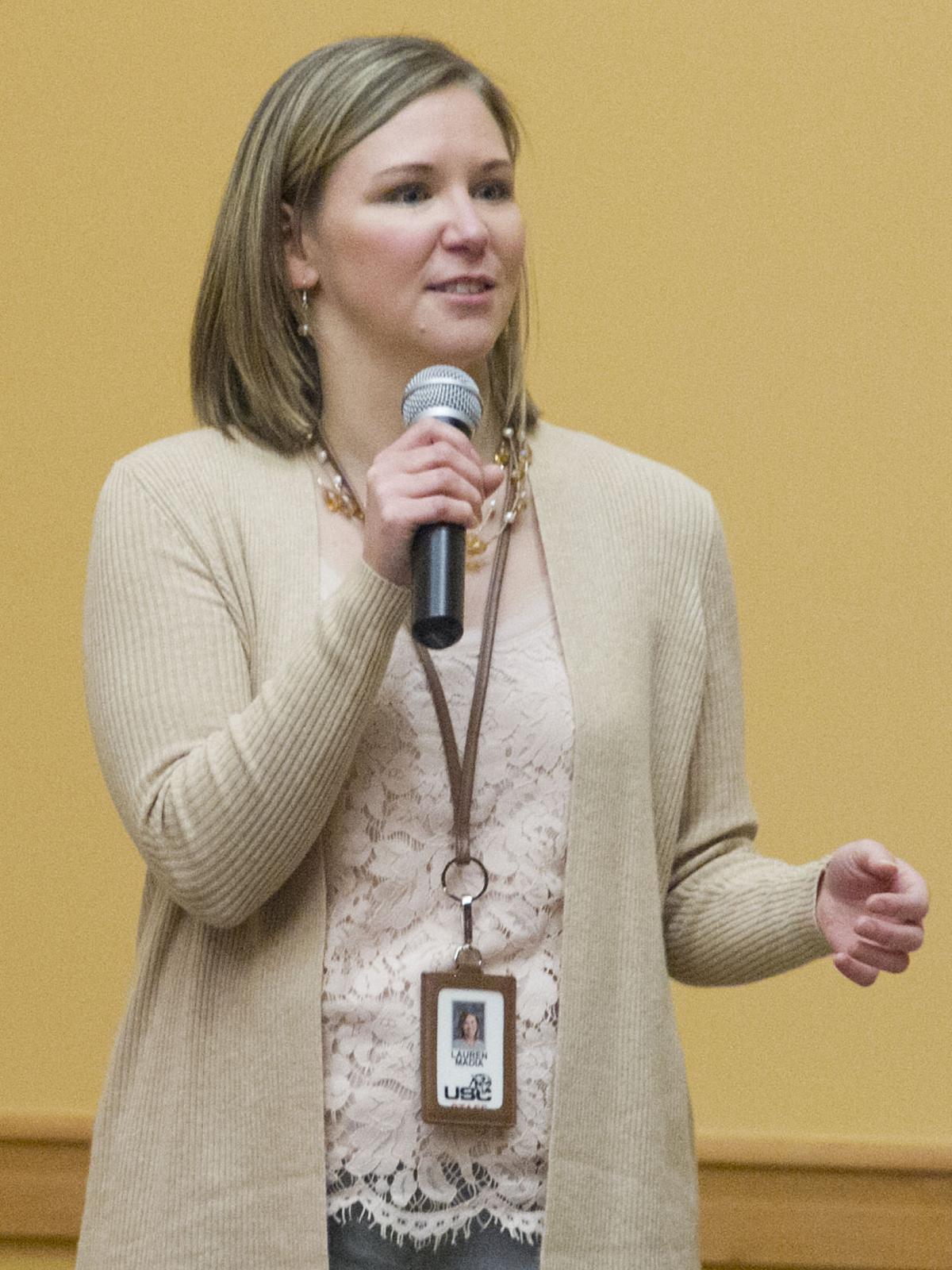 At one point, a certain trend among students in middle and high schools seemed to be pointing in the right direction.

“We had a lesson specifically drawn up for tobacco, and it focused on chewing tobacco and cigarettes. And what I realized pretty quickly is the kids really weren’t interested in it,” Upper St. Clair police Sgt. Mike Ventura recalled. “We had a really good handle, I think, on smoking. The numbers were steadily decreasing. All the studies were showing that smoking and chewing tobacco were on their way out.”

And while those types of activities still may be on the decline among students, the use of electronic nicotine delivery systems for inhalation of various substances, some not exactly legal, continues to make inroads.

“We started getting questions about it in class, and that’s how I knew it was increasing,” Ventura said during a recent panel presentation on vaping hosted by the Upper St. Clair Youth Steering Committee. “We decided to incorporate it because when we’d start talking about vapes in the tobacco lesson, all the hands in the room would go up and all the kids wanted to talk about it. So I knew it was a big deal.”

Joining him were other local law enforcement and school officials, along with medical and academic professionals, to provide information about a practice that has drawn considerable attention in the wake of studies reporting negative effects of vaping.

As an alternative to nicotine, some users are incorporating substances such as tetrahydrocannabinol, the main mind-altering chemical in marijuana known as THC, and in November, two West Virginia high school students were hospitalized after using a heroin-laced vaping solution.

In Upper St. Clair, administrators have confiscated numerous vaping devices at the high school since the start of the academic year. Some were passed around among the 40-plus people attending the panel presentation, many of whom were unfamiliar with the products.

“The problem I think we’re having right now is that there is no stigma attached to the vapes, where there is with the cigarettes,” Ventura said. “And honestly, I think back, think about all the drugs that have been popular at different times, and they all had that stigma attached.”

As a result, vaping may be more pervasive than some previous substance-related activities.

“Those same kids who would never smoke a cigarette – they would never use chewing tobacco – they will try that watermelon vape, even if they don’t know what’s in it, whether it be THC or nicotine,” Ventura explained.

His hope is that through the CHAMPS program, for Upper St. Clair sixth- and eighth-graders, what students learn will lead to more negative connotations associated with vaping.

“We give them the facts about drugs, alcohol, marijuana, things like that,” he said about the program. “Then we try to put them in a position and train them to make good decisions, because we know we’re not going to be there when they make those decisions, and if we go in there and try to scare them, it’s probably not going to work out in our favor.”

“We do respond pretty aggressively,” he said, noting that violators are subject to suspensions, counseling and citations filed with the district judge.

The overall goal, though, is to work with students and families to arrive at solutions.

“For the most part, they’re not repeat offenders,” Beck reported.

Regarding concerns about THC in vaping products, Ventura said that cartridges in delivery systems tend to have a yellowish-brown tint, as the substance is oil-based.

“If you can’t tell by any other indicators, that’s one basic way you could maybe determine what’s actually in it,” he said. “Unlike marijuana in leaf form, they don’t have a very strong odor that is easy to just take a smell and understand what it is.”

That aspect makes it somewhat difficult in terms of law enforcement, according to township police Chief Jon Wharton.

“Officers on patrol, if we see someone vaping, it’s not necessarily against the law,” he said. “We look at things and we check the liquidity of whatever is being vaped. Is it an oil? Is it not? Does it then raise our suspicion? Then we confiscate it. We have to have it tested.”

He explained that uses for vaping devices have changed in the several years since their introduction.

“It was aiming to people who were already smoking cigarettes, to get them off that and try vaping,” and at the time, they were marketed as a safe alternative. “That’s what the kids understand.”

Dr. Dan Boucek, a physician who specializes in internal medicine, cited a Centers for Disease Control and Prevention report stating that more than 2,500 lung injuries associated with vaping product use have been reported in the United States, with 54 deaths confirmed.

“In general, the CDC is recommending that e-cigarettes and vaping products should never be used by youths or young adults, or women who are pregnant,” he said. “And adults who do not currently use tobacco products should not start using any of these e-cigarette products.”

He also pointed out:

“We really don’t have great long-term studies, looking at the health and safety of these cigarette devices, because this is a relatively new phenomenon.”