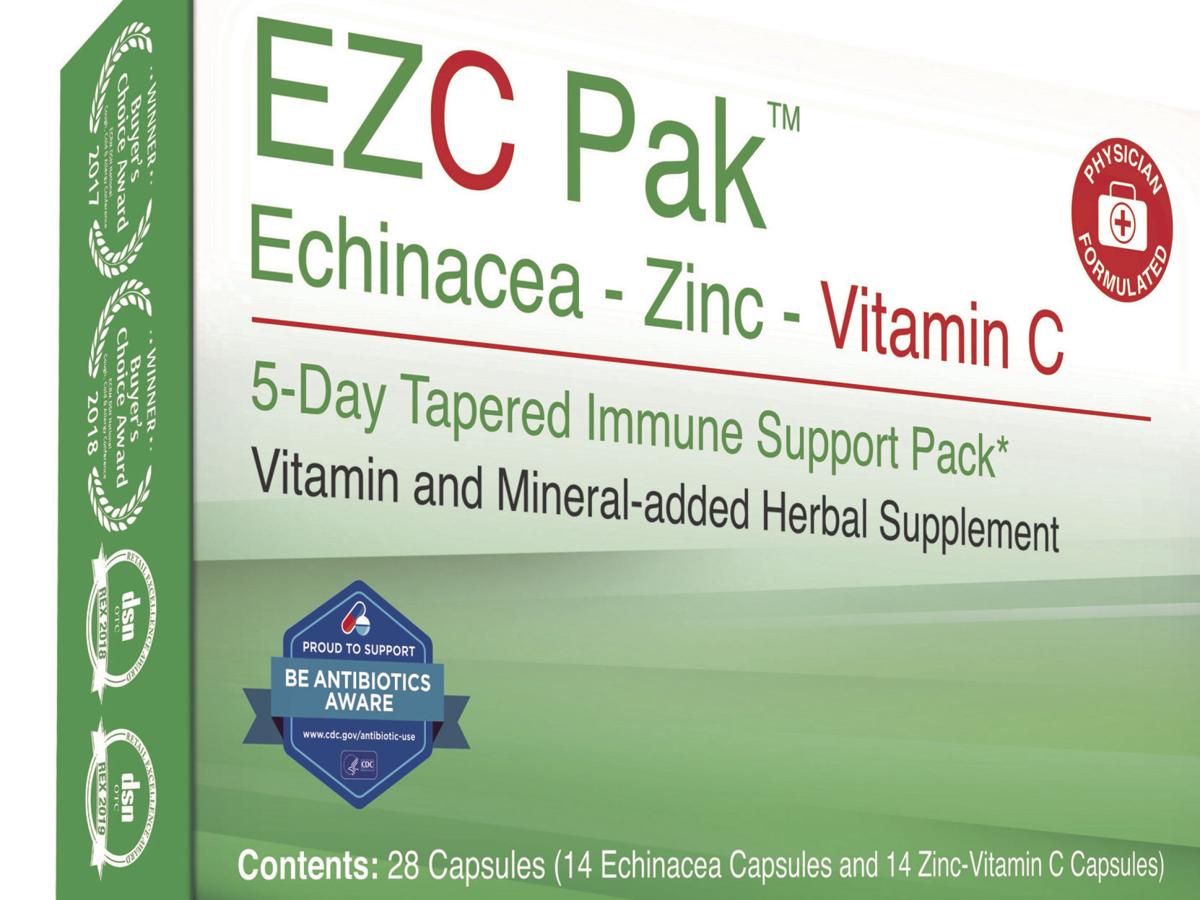 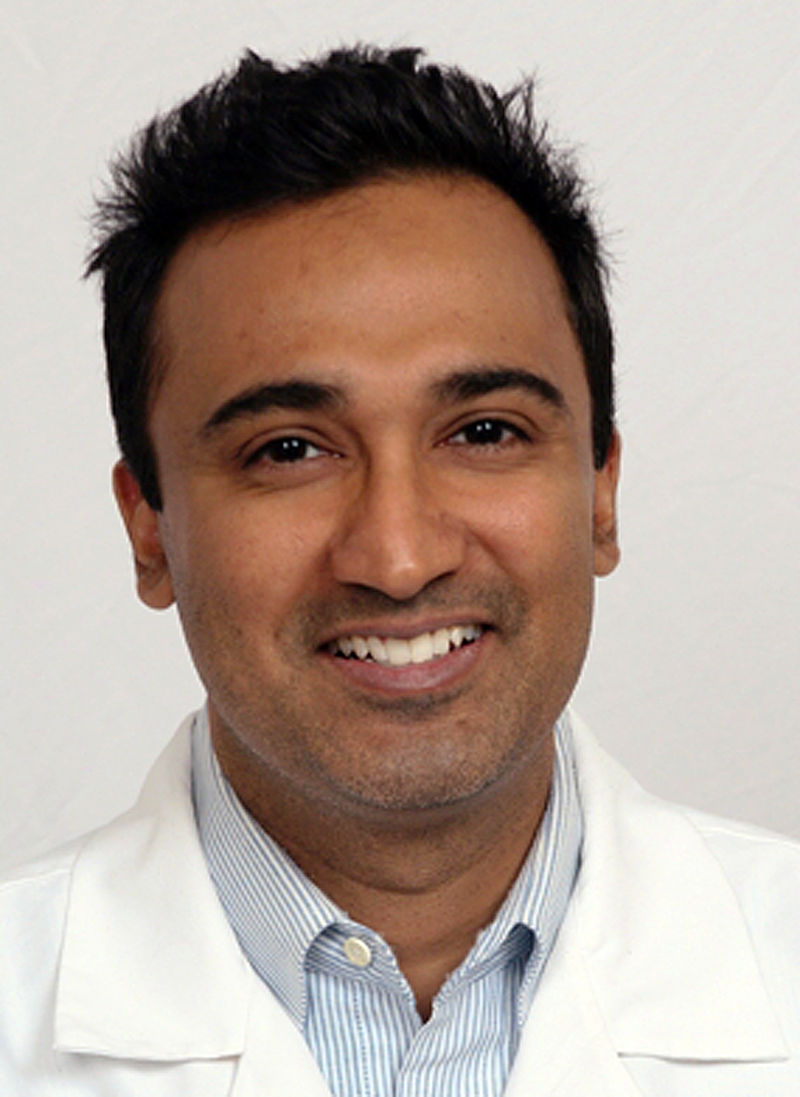 The long-running series features Mt. Lebanon native Mark Cuban as one of the panelists who decide whether a product or service is worthy of investment. Dr. Sarath Malepati, who grew up in Peters Township and lives in Upper St. Clair, has recorded an episode that is scheduled to air at 9 p.m. Nov. 3.

“At this stage, I can’t tell you too much about the show,” he said, avoiding a spoiler alert about how he fares.

The physician’s “Shark Tank” pitch is for EZC Pak, an over-the-counter supplement containing certified organic echinacea, zinc and Vitamin C to help boost immune function and serve as an alternative to inappropriate antibiotic use.

“We hope it helps promote the brand and drive more awareness of what we’re doing, maybe get people thinking about the appropriate use of antibiotics this cold-and-flu season,” Malepati explained.

Antibiotics fight bacterial infections, such as strep throat, some types of pneumonia and urinary tract infections. Yet the drugs often are prescribed for patients who are afflicted viruses, against which antibiotics have no effect.

And increasingly, they are becoming ineffective against a growing number multidrug-resistant bacteria, so-called “superbug” strains such as the staph infection MRSA and intestinal bacterium Clostridium difficile (C.diff).

He said he started noticing the ramifications especially while working at high-volume trauma centers in California:

“More and more patients were coming into my care with these horrible infections, and basically I had to do kind of larger procedures, from extensive wound debridements” – removal of damaged tissue – “up to amputations. And more and more patients, unfortunately, were dying as a result.”

Malepati’s intention at that point simply was to recommend some type of product to his colleagues as an alternative to prescribing antibiotics unnecessarily, but he found nothing he considered to be suitable on the market. So he decided to come up with one of his own, to be formulated based on the best available clinical data.

He worked on research and development starting in 2013, first testing the product in international markets before bringing it to the United States. By the end of 2016, he had it for sale in 225 American pharmacies and some medical offices.

The following year, EZC Pak won an industry Buyer’s Choice award, a distinction it repeated in 2018, and the product experienced substantial growth in placement.

For 2019, his company, PPC Group, embark on a test launch in select CVS Pharmacy locations.

“The CVS test did well, and we’ve now doubled in store count again, to over 16,000 doors this year,” he reported, including Giant Eagle locations.

Now his objective is to increase sales:

“I have a lot of success in getting the product out there, but I think the gap continues to be basically brand awareness and education.”

The “Shark Tank” exposure should help with the former. And as far as the latter, Malepati has a history of trying to set the record straight, including a job early in his career at the National Institute for Health Care Management in Washington, D.C.

“My work at that time revolved around how flaws in design and delivery of health care contribute to patient disease and public health problems,” he said, citing the example of the evolution of the American system into a consumer-driven model, in which patient satisfaction has become of paramount importance.

“That has put a lot of pressure to provide a positive experience and give you whatever you want,” he explained.

And a lot of patients want antibiotics, regardless of their effectiveness or lack thereof.

“I need more educational materials to teach a patient the difference between a virus and bacteria, and I need more tangible solutions for when a patient comes in and requests an antibiotic, oftentimes by name,” Malepati said, referencing the effective marketing campaigns of some products.

He certainly supports appropriate uses for the drugs.

“Antibiotics are really important,” he asserted. “I’ve been part of saving many lives with antibiotics.”

The majority of infections, though, tend to be viral, and that’s when supplements that boost the immune system can be of assistance.

“I think EZC Pak is an important part of trying to be a solution for when patients do feel they need to take something,” Malepati explained. “That was the whole mission of the brand and the business.”