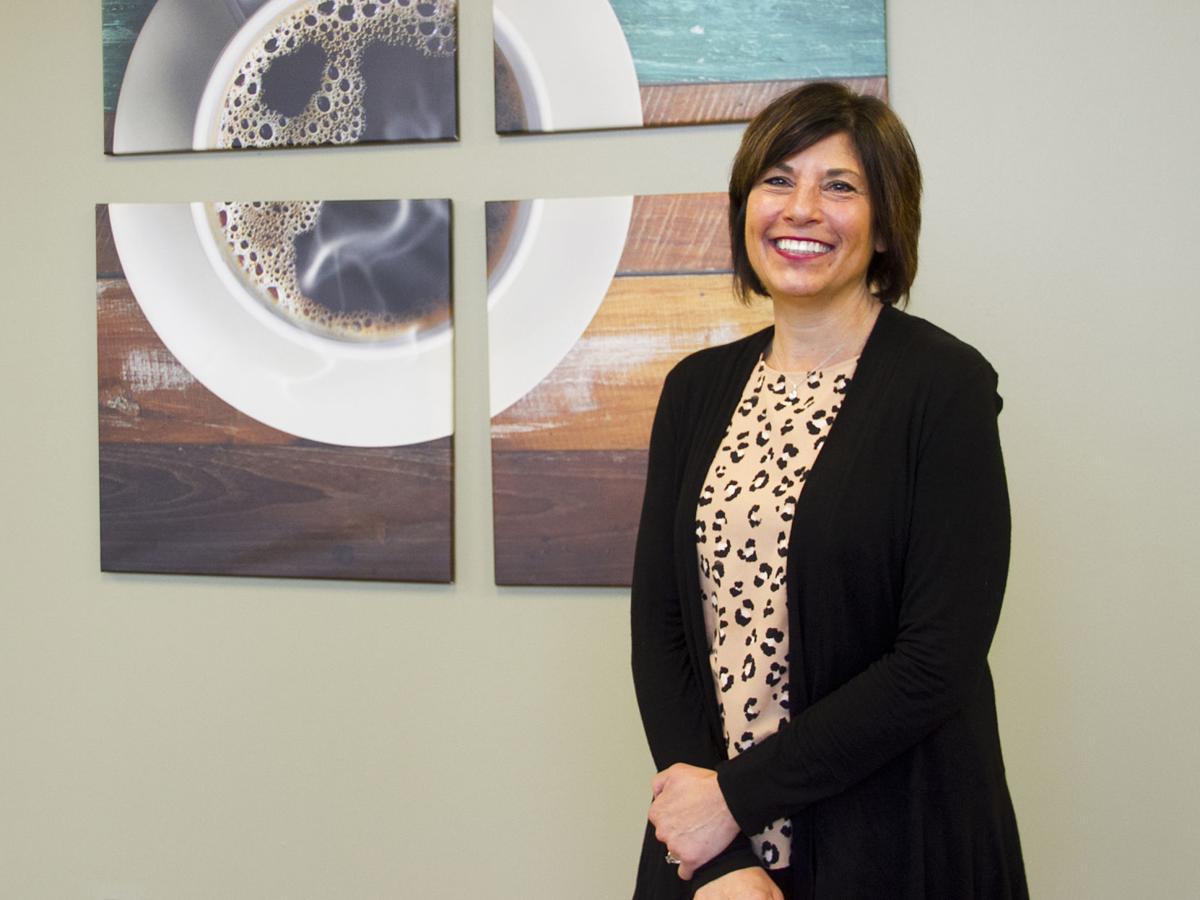 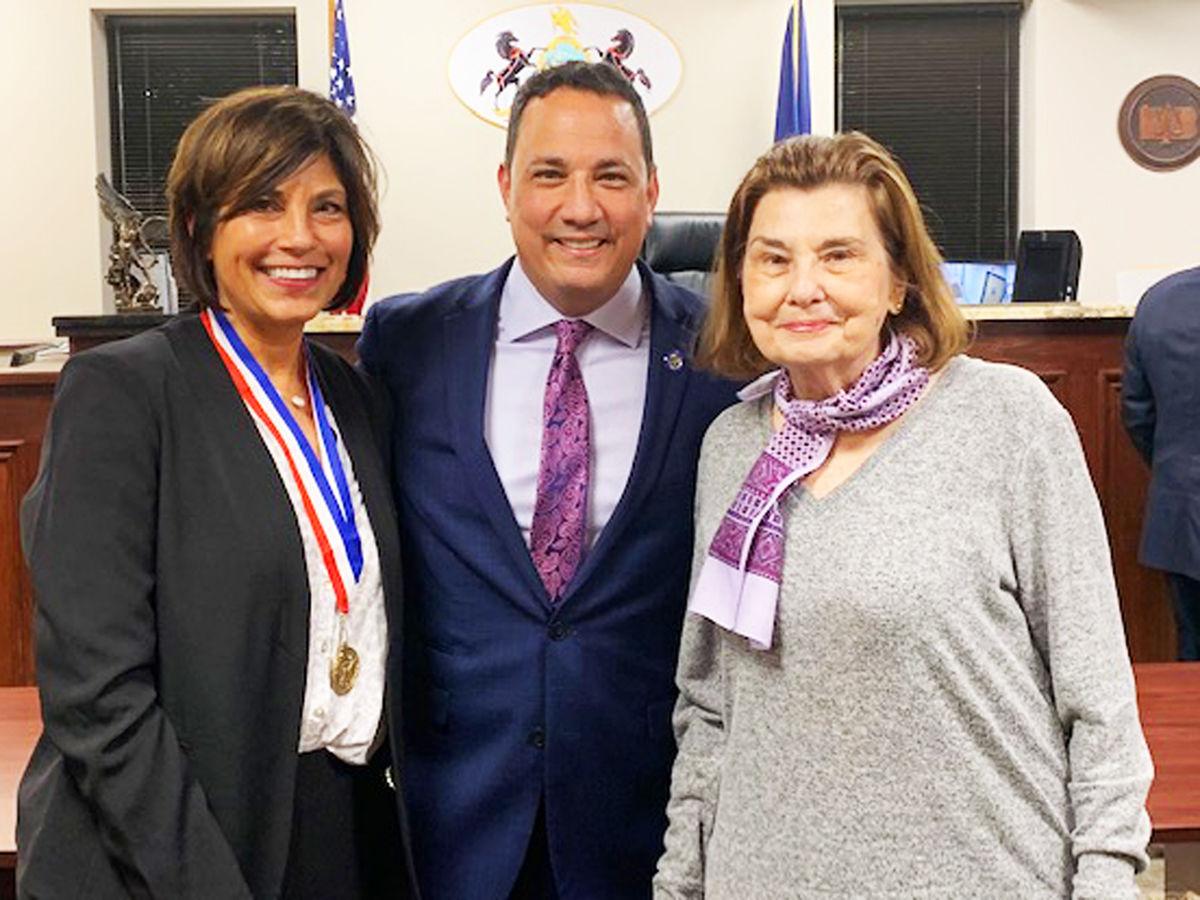 Even as a relative youngster, Paula Henderson took quite an interest in her elders.

“I worked at Dunkin’ Donuts, and all these older people came in and had their coffee in the morning. I used to start talking to them, and that’s probably where it came from,” she recalled about growing up in Kent, Ohio.

When time came for college, she earned her bachelor’s degree in gerontology, the study of aging. From there, she completed the nursing home administrators course at University of North Carolina in Chapel Hill, and then held positions in that capacity for 10 years.

These days, the mother of three works with the United Senior Citizens program offered by her home township of Upper St. Clair, organizing activities to entertain, educate and enhance their lives.

‘Doing so much for so many’: Bethel Park business owner honored as Outstanding Citizen

For her overall efforts, which also include volunteering for a Downtown Pittsburgh nonprofit, Henderson is a recipient of the 2019 Outstanding Citizen Award presented by District Judge Ron Arnoni, honoring one resident of each of the municipalities his office serves. Bethel Park’s honoree is Andy Amrhein.

Arnoni commended Henderson for her focus on one of his favorite segments of the population.

“Our older people are so near and dear to my heart, and I feel that we should have so much more respect and admiration for our seniors,” he said. “They’re, after all, the ones who built our communities and raised us to be where we are.”

Henderson, a 20-year resident of Upper St. Clair, began working with the older adult program in 2017.

“Their stories are the best,” she said during an interview prior to the temporary cessation of township programs. “I just learned a story about a lady who grew up in Madison, Ohio, on a grape farm. And every year, one of the grandchildren went up to Canada to sell the grapes to the Welch family. Then she joined the Peace Corps.”

Such experiences are reminiscent of her Dunkin’ Donuts days.

“I always worked the morning shift, and those same people would come in,” she said. “I knew what doughnuts they wanted and how many creams they wanted in their coffee.”

When she wasn’t on the job or studying, she often gave time and effort for the benefit of others.

“Growing up, I always volunteered. That was just something my parents instilled in us,” she recalled. “Then when I moved to North Carolina, I didn’t know anybody. So I thought, the way to meet people is to volunteer.”

For several years, she has volunteered with Outreached Arms, an organization that partners with First Presbyterian Church of Pittsburgh to serve meals to inner-city homeless people and working poor.

She generally takes eighth-graders from her church, St. John Capistran in Upper St. Clair, to help with the means and get firsthand looks at life in a much different environment.

“It’s something to see,” she said. “It’s a little scary for them sometimes.”

Henderson and her husband, Bill, have been married for 23 years, and have a daughter, Carly, who is a nursing student at Ohio University. Their sons both attend Upper St. Clair schools, when classes are in session: Wilson, a high school senior who plans to attend Kent State University, also to study nursing, and Bennett, an eighth-grader at Fort Couch Middle School.