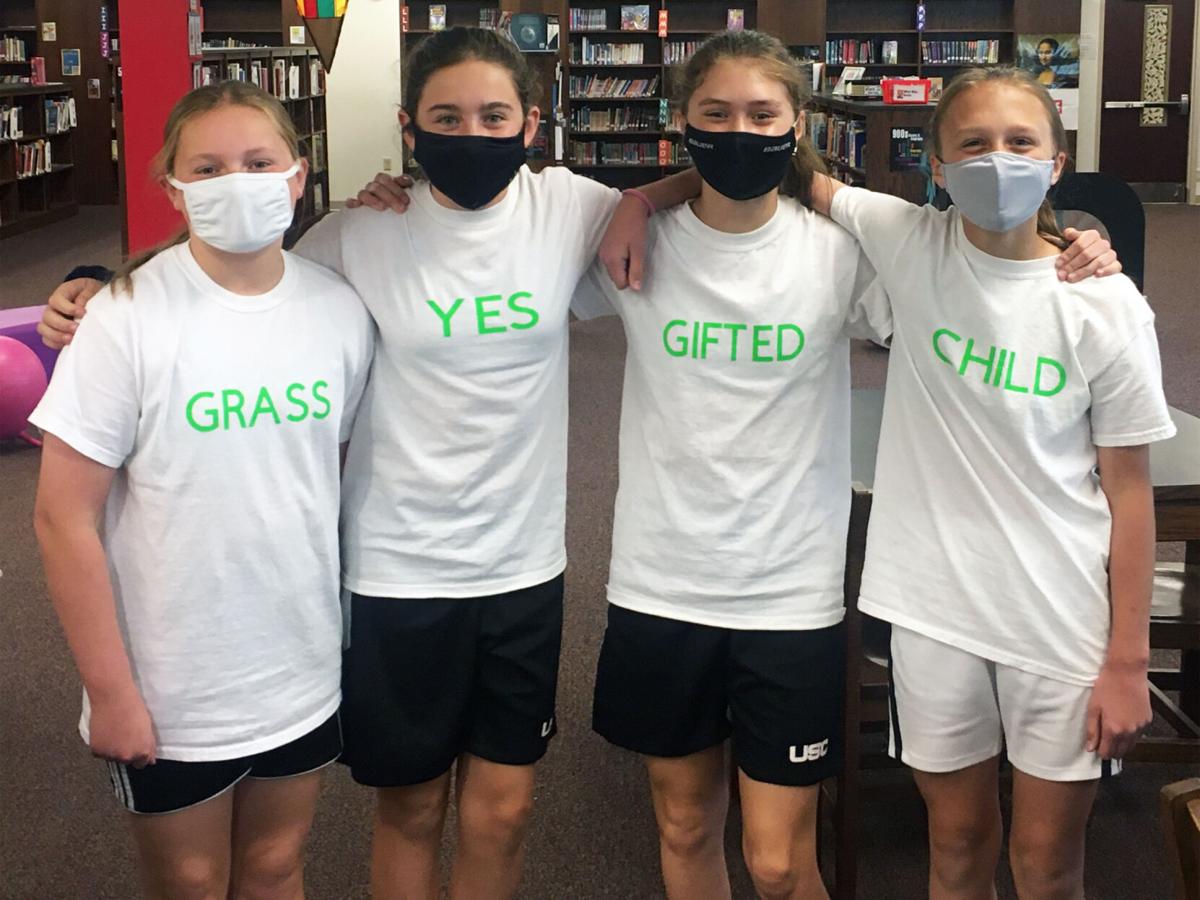 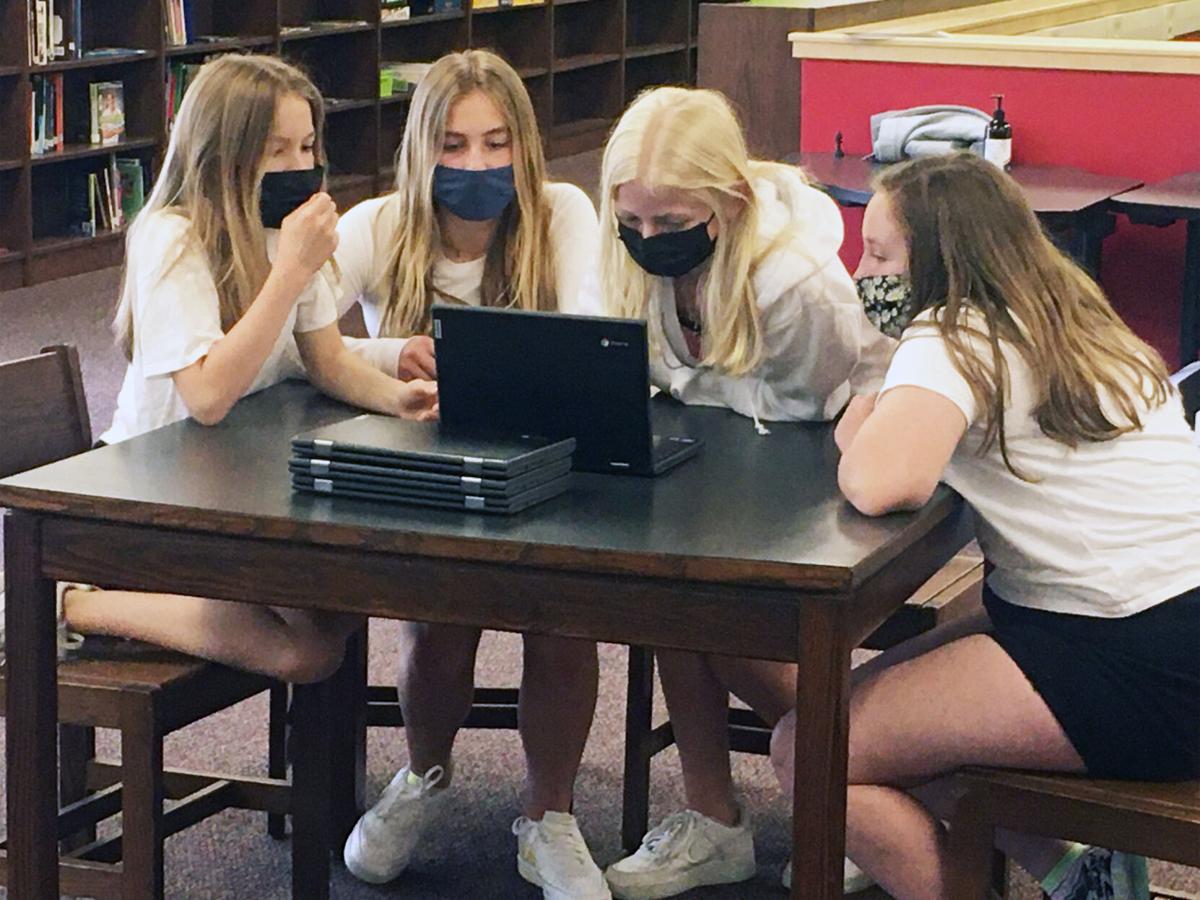 In total, four teams from the Upper St. Clair school finished among the top 10 out of a field of 21 teams from throughout the region.

Also finishing among the top 10 was a team fifth-graders, Boyce Team 19 with Rory Wilson, Grace Nasman and Anvi Damaria.

“Due to COVID restrictions, we could not have our usual Boyce Battle of the Books competition,” Husak said. “The English Festival was a nice alternative and was a wonderful option for students who enjoy reading.”

Sponsored by the Western Pennsylvania Council of Teachers of English, the festival is comprised of three grade divisions: fourth through sixth, seventh through ninth, and 10th through 12th. Teams can range between three to five students.

In the Grades 4-6 division, team members were expected to read three books: “Running out of Time,” by Margaret Peterson Haddix; “The Science of Breakable Things,” by Tae Keller; and “Fuzzy,” by Paul Dellinger and Tom Angleberger. From May 3-14, teams completed corresponding asynchronous activities that were scored by a panel of judges. The results of the competition were announced June 2.

The culminating event festival was a virtual author talk May 14. Students in fourth through sixth grades heard from author Margaret Peterson Haddix, and students in seventh through 12th grades enjoyed a visit with author Wendelin Van Draanen.