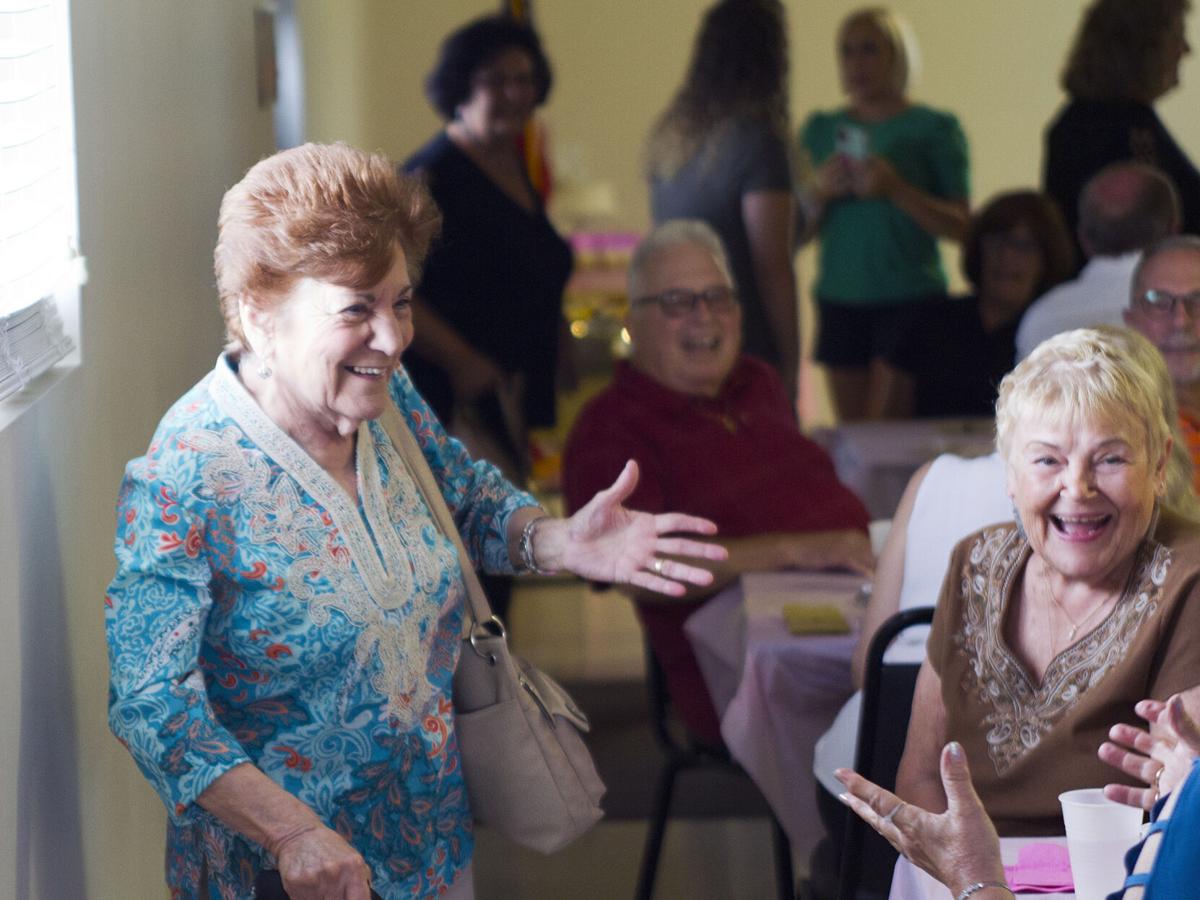 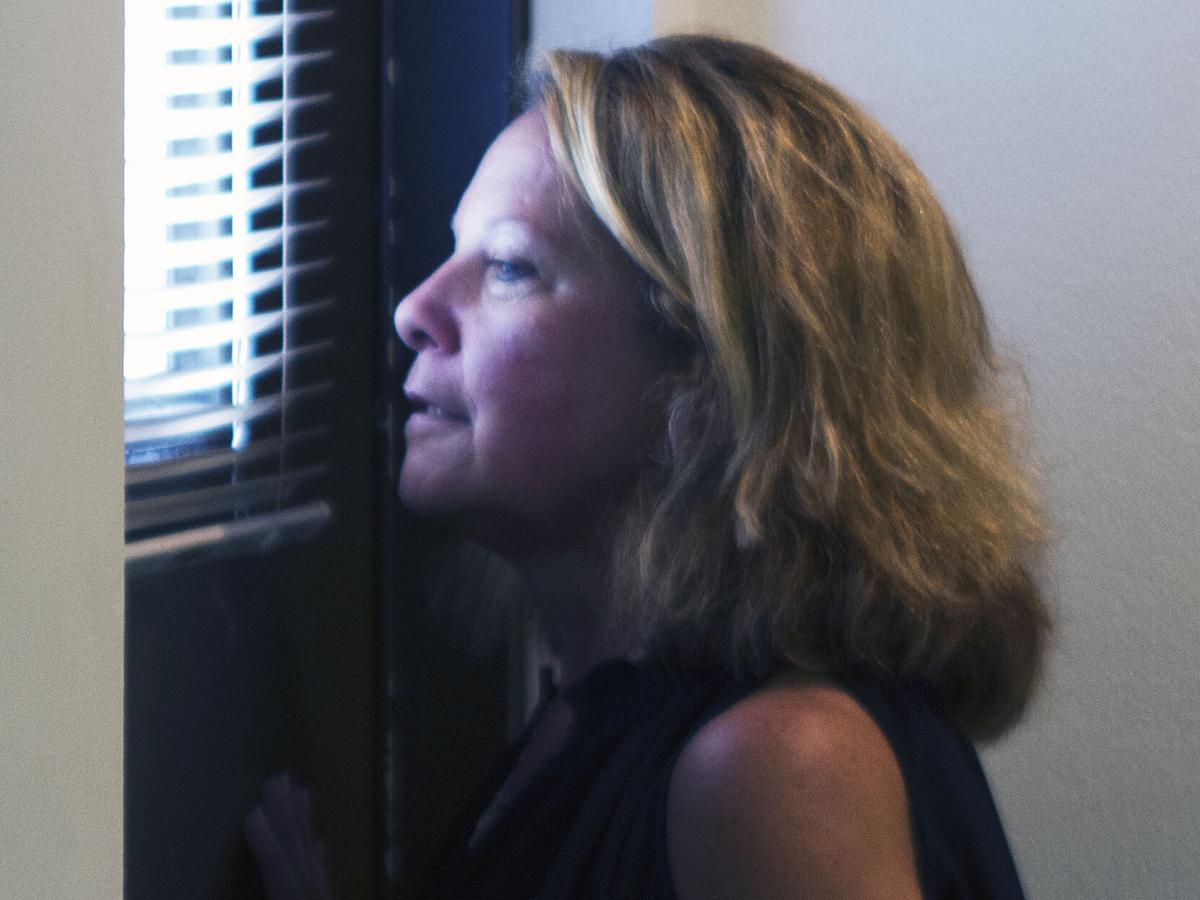 Tammy Indorante watches for her mother's arrival at her suprise party. 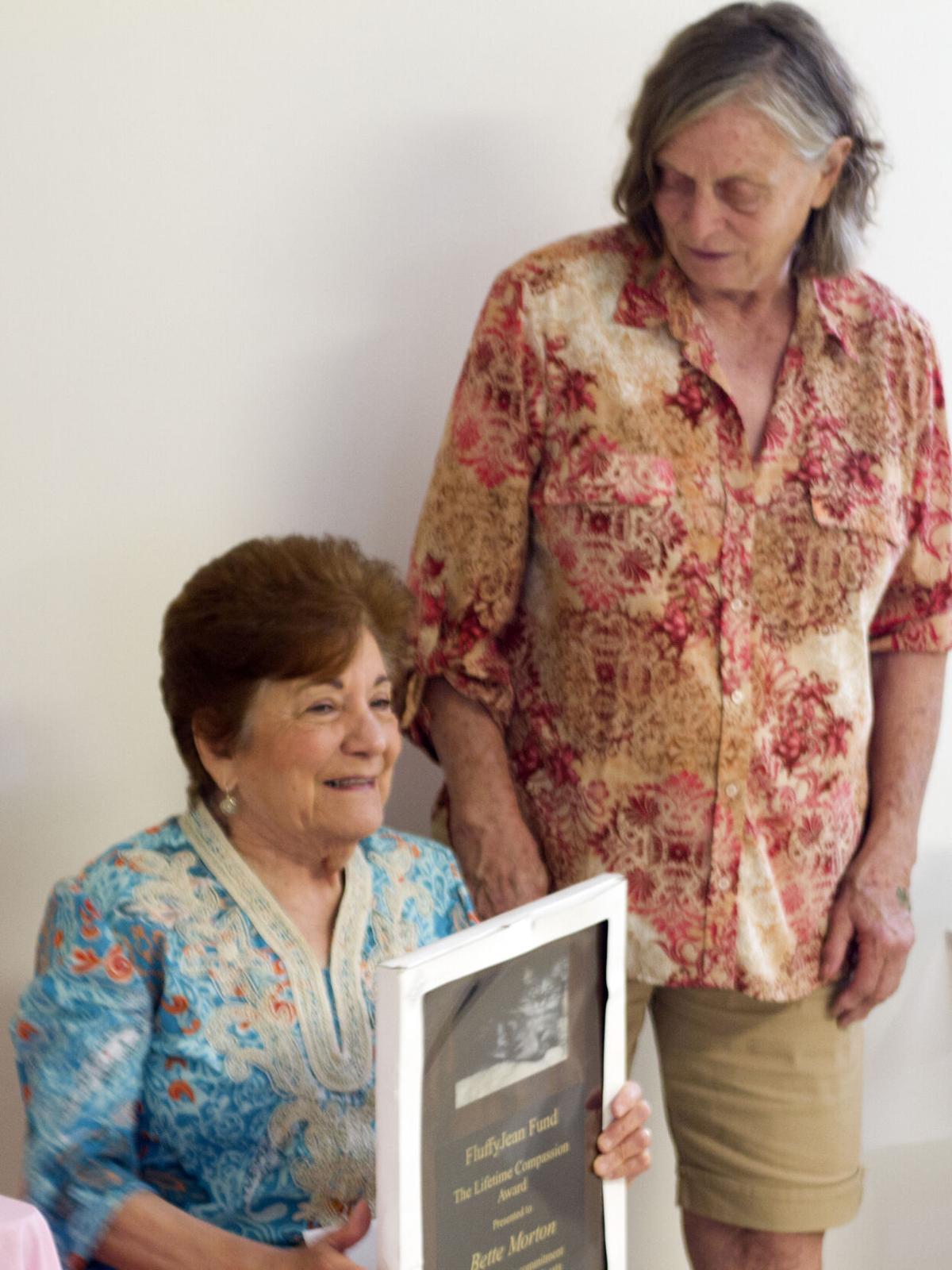 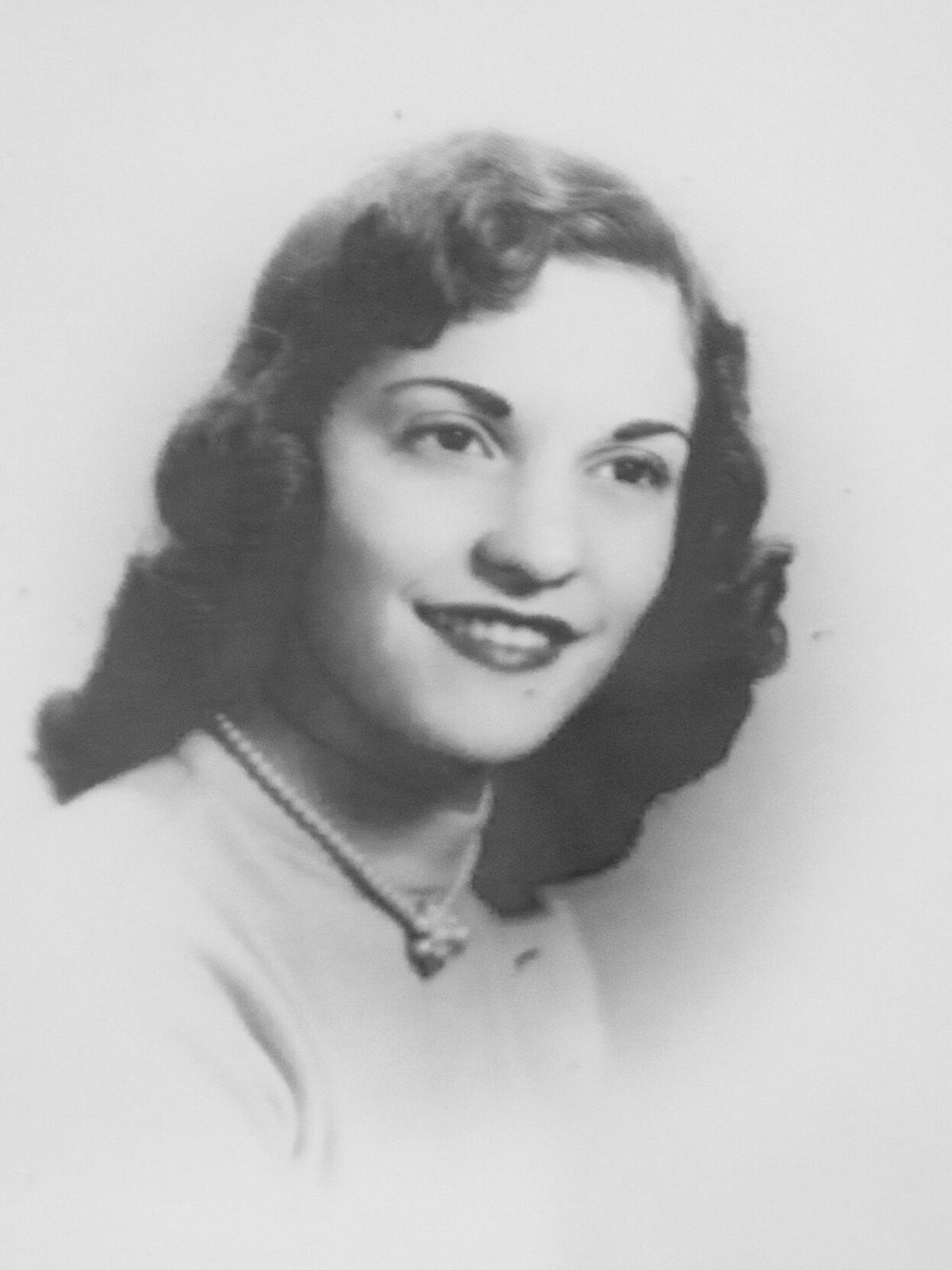 This photo of Bette Ann Franceshi Morton was on display at the birthday celebration. 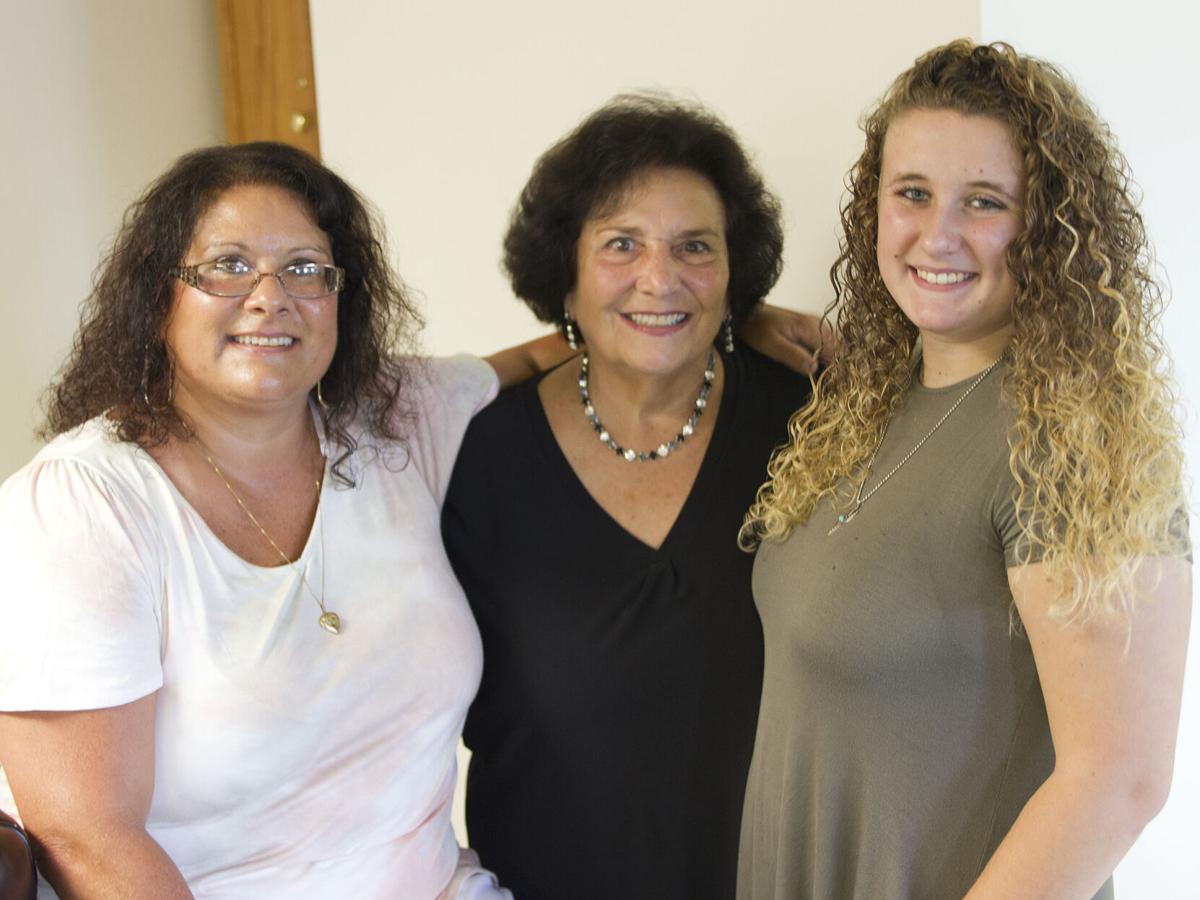 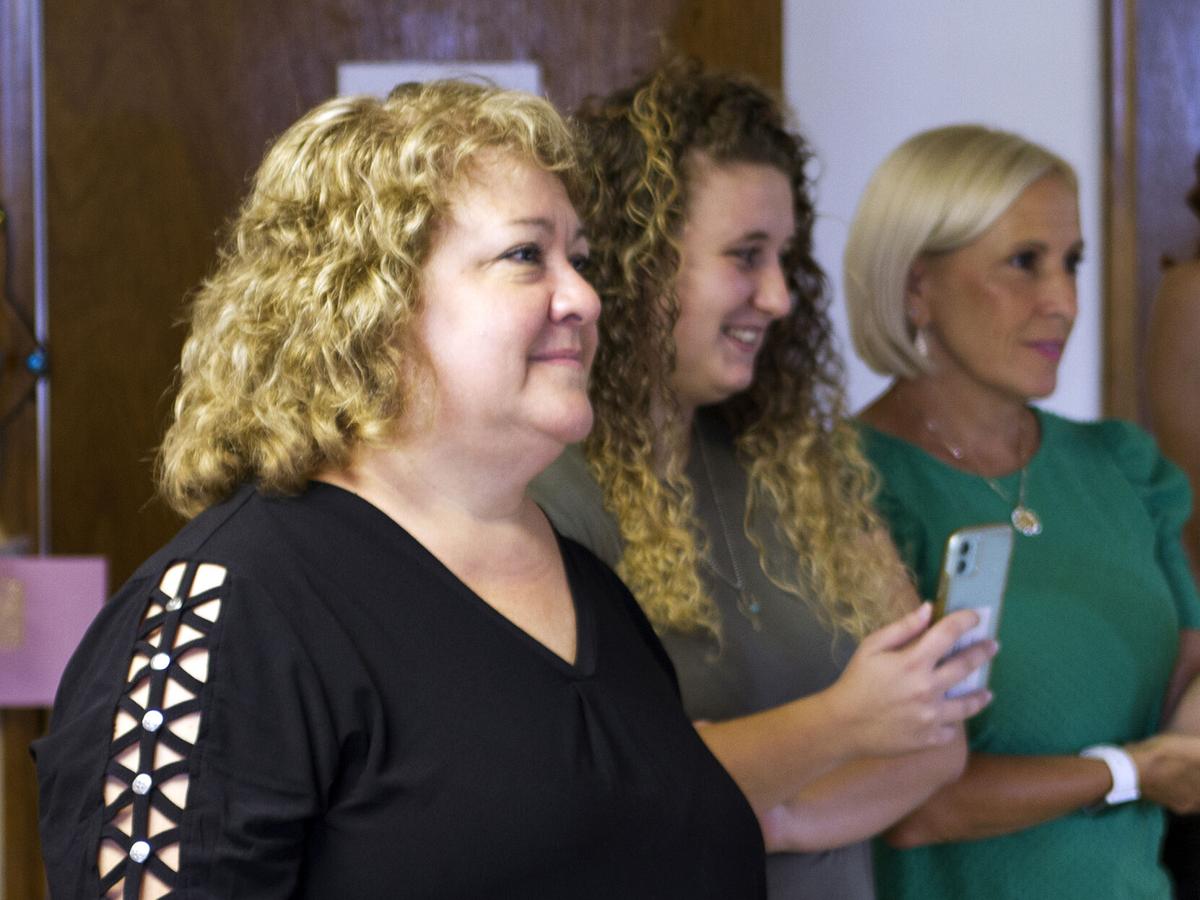 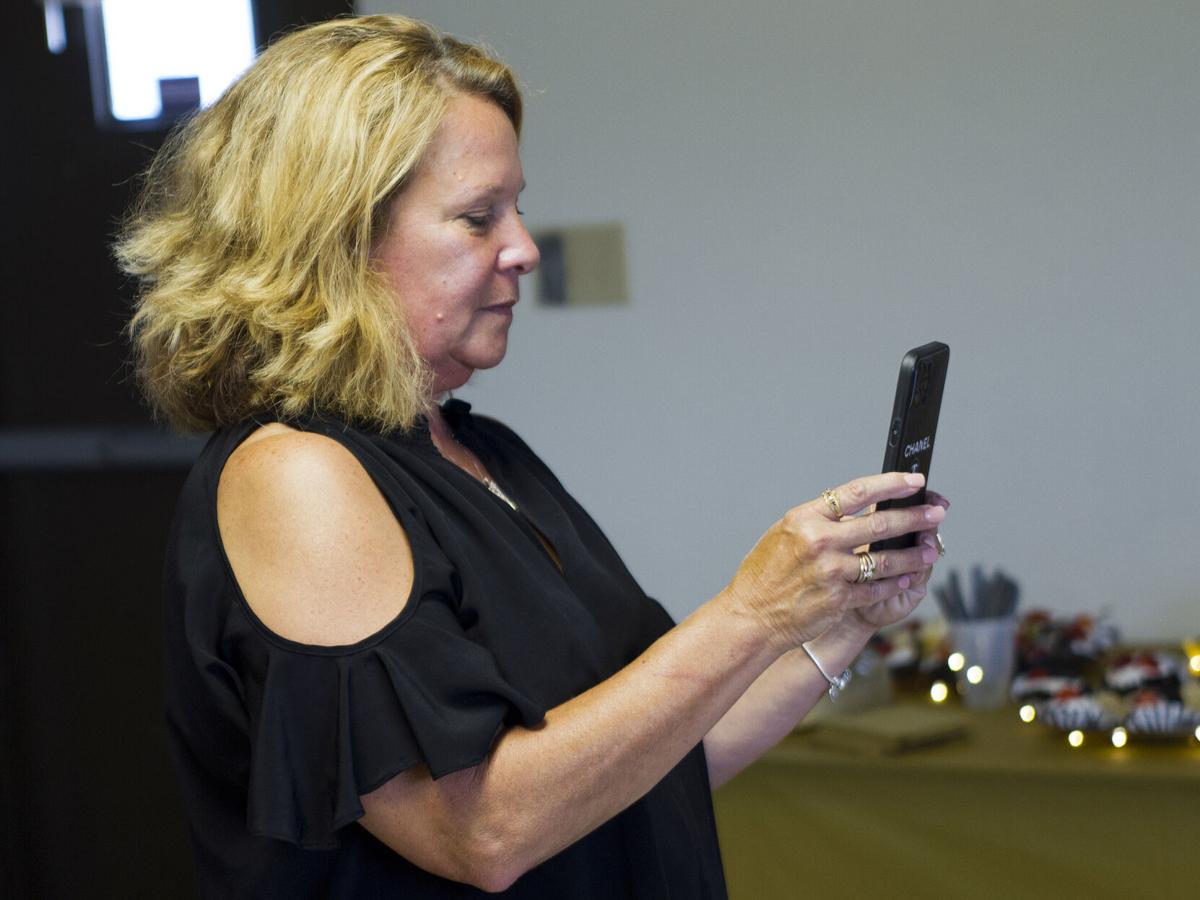 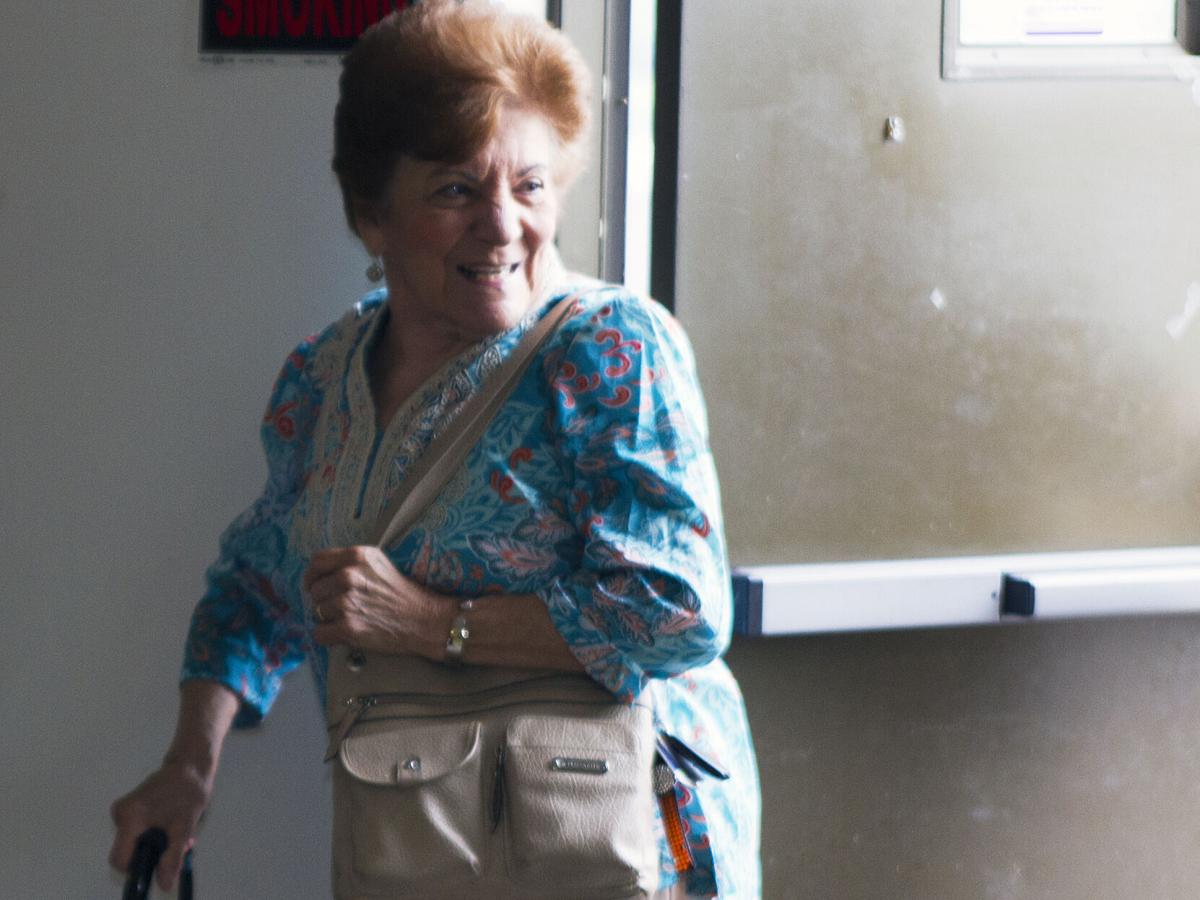 Bette Morton discovers she is not going to be playing canasta. 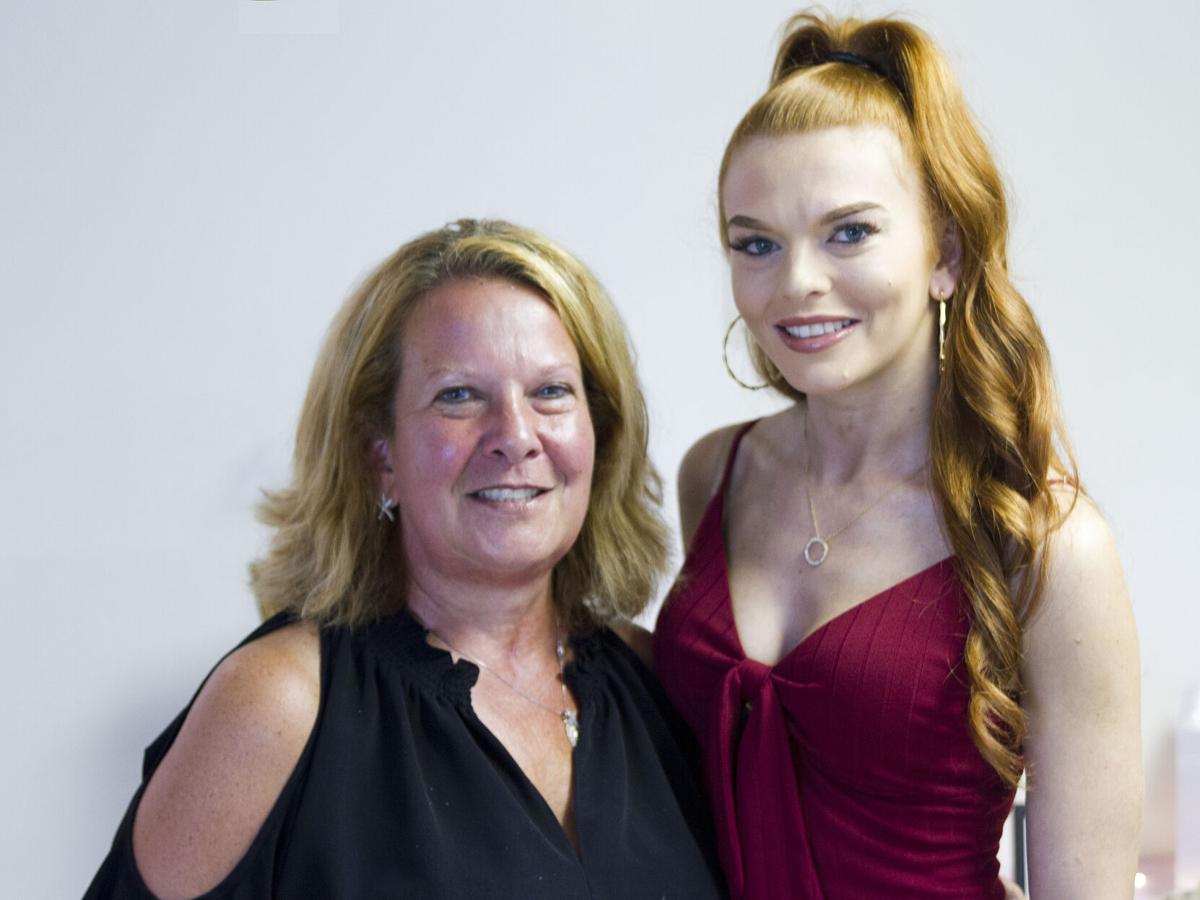 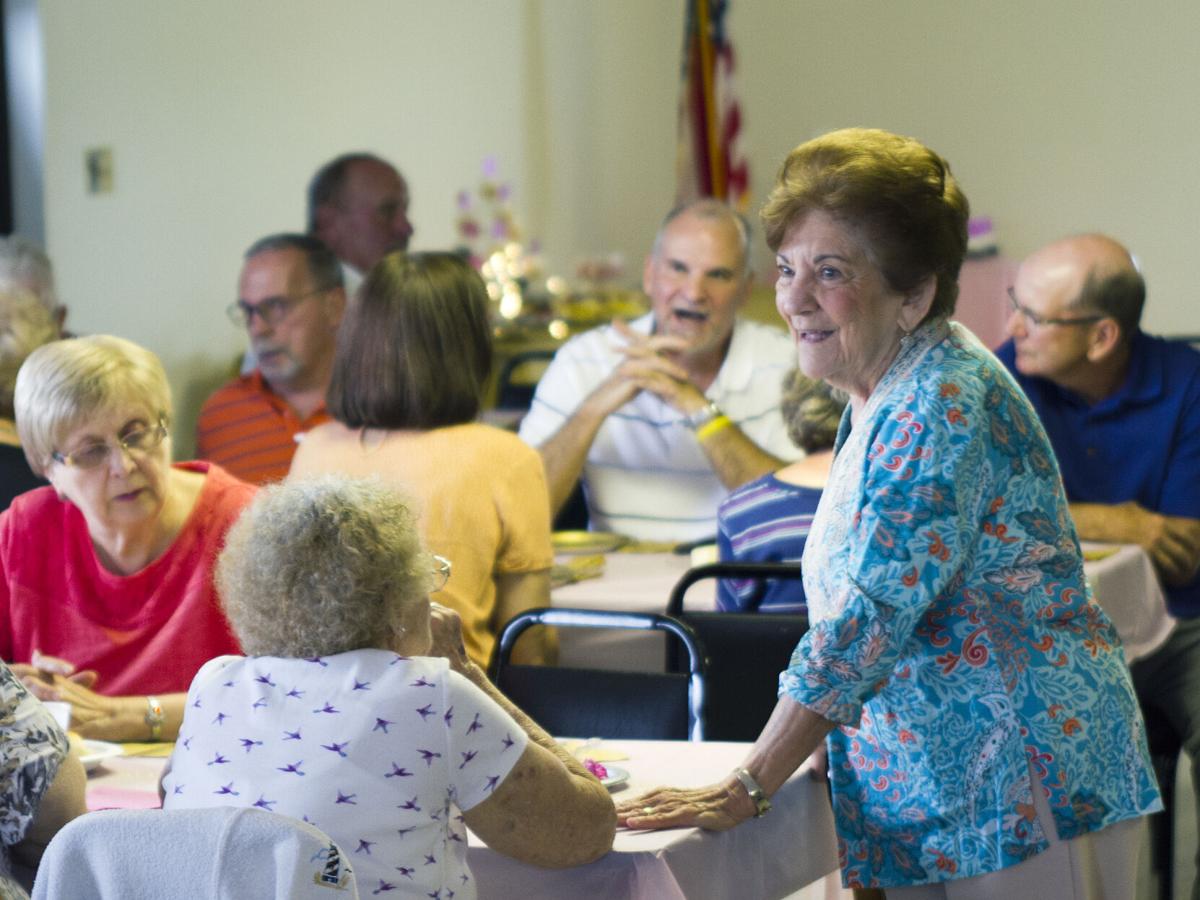 Bette Morton chats with guests at her suprise birthday party. 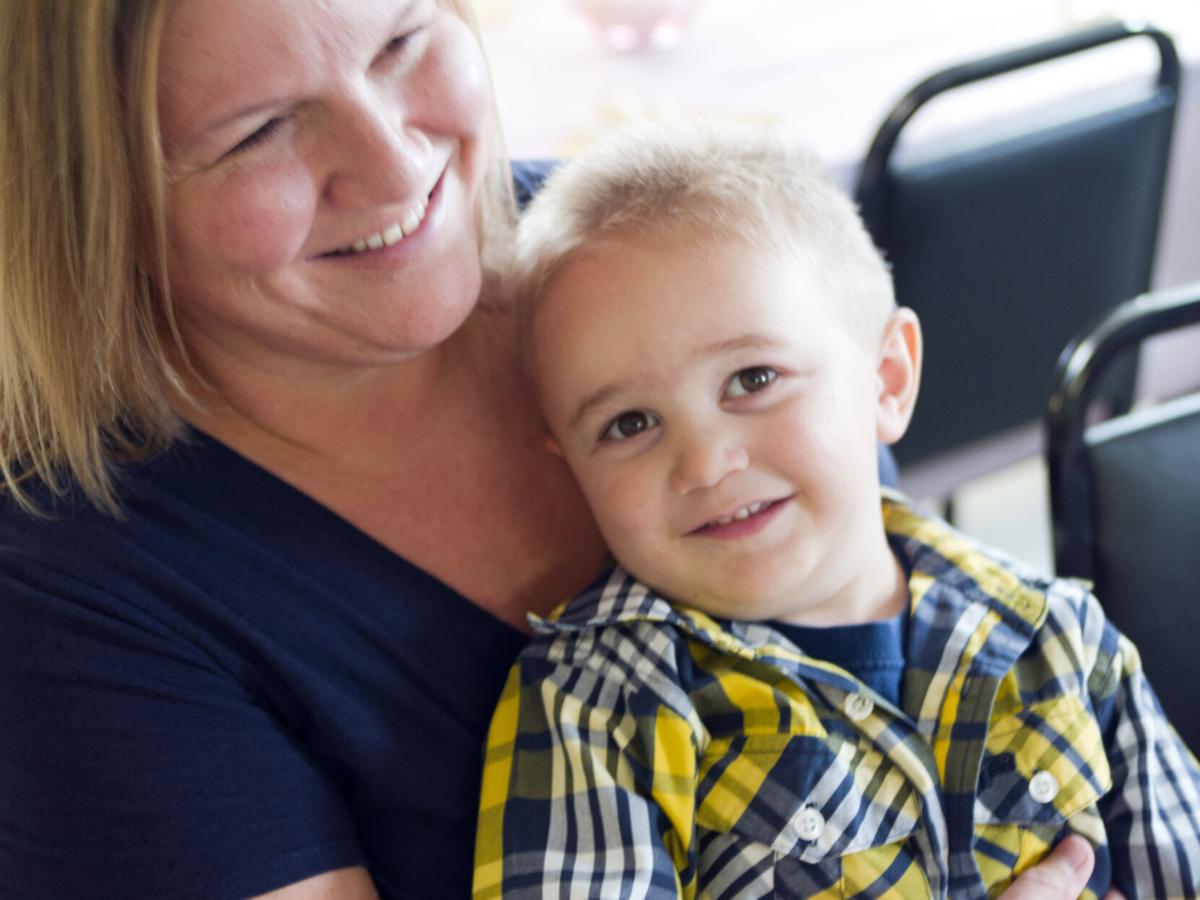 Enjoying the party are Michelle Albright and Nicholas Sadler. 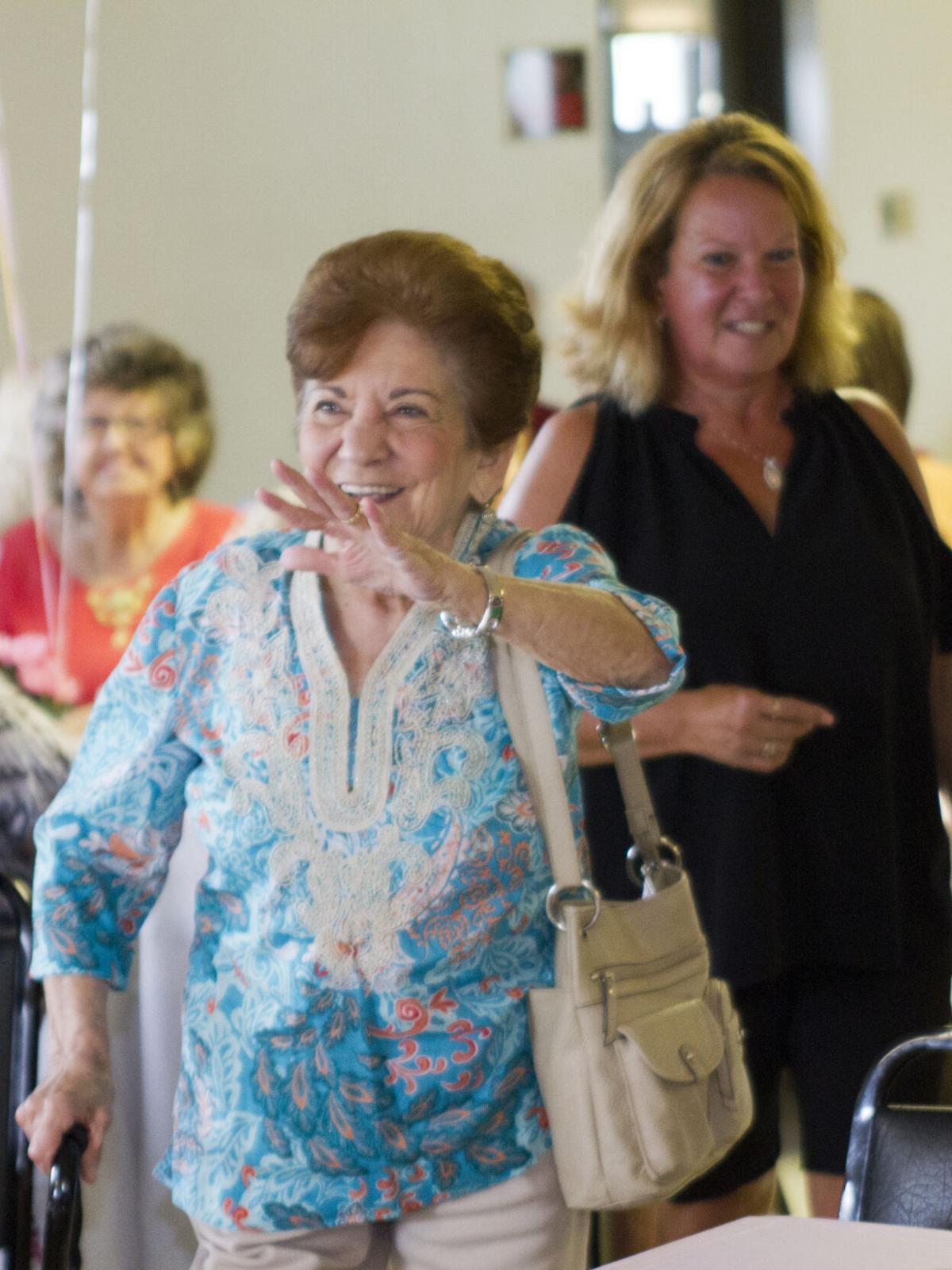 Bette Morton discovers she is not going to be playing canasta.

Bette Morton chats with guests at her suprise birthday party.

Enjoying the party are Michelle Albright and Nicholas Sadler.

For a couple of decades, folks who visited Bette Morton’s Monongahela home were likely to walk away with new additions to their families.

“We had quite a few cats — I’d say about 2,000 over the years – that have come through our doors,” she said. “The majority of them are homeless cats: abandoned, neglected, abused. Those are the ones that we devoted our life to helping.”

She and her late husband, John, worked tirelessly toward taking care of rescued felines until they could be adopted.

In recognition, Bette has received the FluffyJean Fund for Felines’ Lifetime Compassion Award for her “commitment to the homeless dogs and cats of Washington County.” The fund’s founder, Peters Townships resident Faith Bjalobok, presented the award during a party celebrating Morton’s 85th birthday.

“We just thought somebody should recognize Bette for all she’s done for the community and for the animals,” Bjalobok said.

Actually, Morton thought she was going to be playing canasta Sunday afternoon at the Hoot Owl Athletic Association clubhouse in New Eagle. Instead, shouts of “surprise!” rang out as she walked through the door and started seeing family members, friends and fellow advocates for animals, Bjalobok among them.

She and Morton met about 15 years ago during a spay-and-neuter clinic at Catnip Acres, a Greene County nonprofit that strives to ameliorate the suffering associated with cat overpopulation. They have continued to work together at various events, including clinics offered by the FluffyJean Fund in partnership with Animal Friends.

Bette and John Morton began rescuing dogs about 30 years ago, subsequently forming the nonprofit Valley Pet Association Inc., “and we’d rescue a cat here and there,” she recalled. “About 10 years later, we were rescuing cats pretty often, and we fixed our garage up into a place for them. We had an outside pen for them that was caged in, so they could go outdoors.”

She has worked with several mid-Mon Valley veterinarians to ensure the cats would be as healthy as possible prior to adoption.

“There are so many of them that need help,” she said. “They would come and go. It was like a revolving door, except for the few that were unadoptable. We kept the unadoptable ones.”

She still has several of them at home, including a blind cat.

Morton’s birthday is Aug. 20, which added to the surprise component when she arrived at her party five days early. Her daughter, Tammy Indorante, organized the event and cooked food for everyone’s enjoyment.

Both Morton and Bjalobok are among the strong advocates for the spaying and neutering of felines, as the average number of litters a fertile cat produces is one to two a year at four to six kittens each. At a conservative survival rate, the resulting addition to the cat population could be in excess of 2 million in an eight-year span.

An adjunct lecturer at Duquesne University, Bjalobok is a fellow of the Oxford Centre for Animal Ethics and a judge for the Better Business Bureau Torch Awards for ethics in the workplace. She is working on a book, “The Barn: An Argument for Animal Rights.”