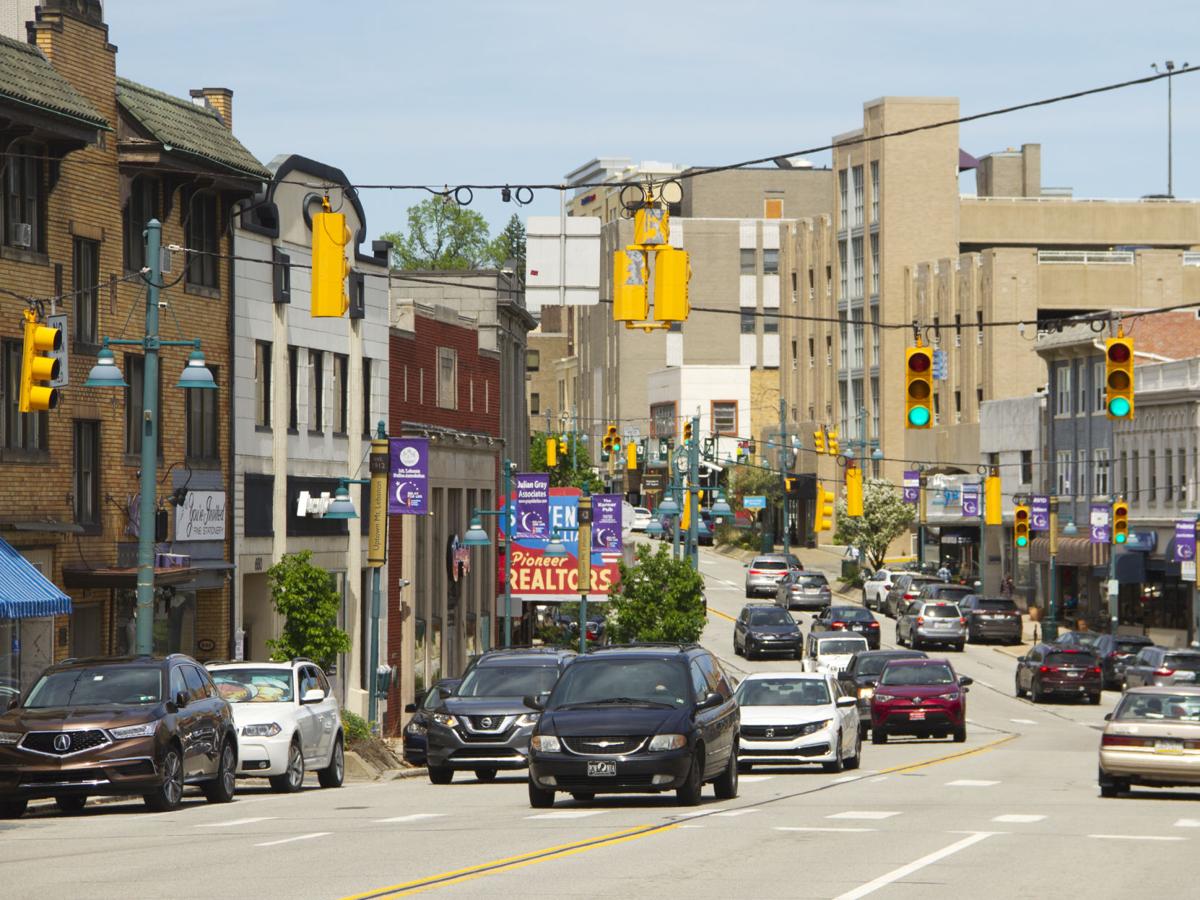 Working with the municipality on the project is South Side-based landscape architecture, urban design and land planning firm LaQuatra Bonci Associates, which completed a conceptual design for the district in the first phase of work.

“That was a very high-level scan of the Uptown district, identifying various nodes of attention that we want to focus on, always keeping in mind the notion of Parse Way and placemaking,” Milliron said.

Improvements to the appearance of Parse Way, the narrow street that serves as the access point for the Mt. Lebanon light-rail transit station, are a major component of the plan. The urban design practice of placemaking incorporates a community’s assets to provide for inviting public spaces for gathering and interaction, including performances and public art.

During the project’s second phase, workshop meetings are scheduled among various groups involved with Vibrant Uptown, including a 15-member panel addressing issues related to the federal Americans With Disabilities Act. Milliron acknowledged rectifying some problems would be difficult.

“It’s Mt. Lebanon, not ‘Flat Lebanon.’ So there are certain areas that are just topographically challenged, and we’re not going to be able to do much about that,” he said.

“But where we can do something, we will strive to do that.”

A review session for Vibrant Uptown’s steering committee is scheduled for Sept. 2, and the second round of workshops will wrap up with a meeting at which business and property owners have an opportunity to provide input.

“So with all of that information and feedback, that’s when LaQuatra Bonci is going to really start to flesh out what the streetscape on Washington Road is going to look like with the addition of placement principles,” Milliron said.

“You’re creating a space to do different kinds of activities over the course of the year,” he said.

“The kitchen you may have put in your house in 1989 looked great in 1989. It probably doesn’t look so hot now,” he said, and if Mt. Lebanon follows the design trend: “You get a cleaner streetscape, and you get a streetscape that’s better to program for events, when we can have those again.”