Welcome, Guest
News
Sports
Life & Culture
Events Calendar
Lottery Results
Fish Fry Map
Weather
Classifieds
e-Edition
South Hills Living
Get Our Newsletter
Get the Almanac
Advertise With Us
Submit Content to The Almanac
Contact Us
About Us
1 of 5 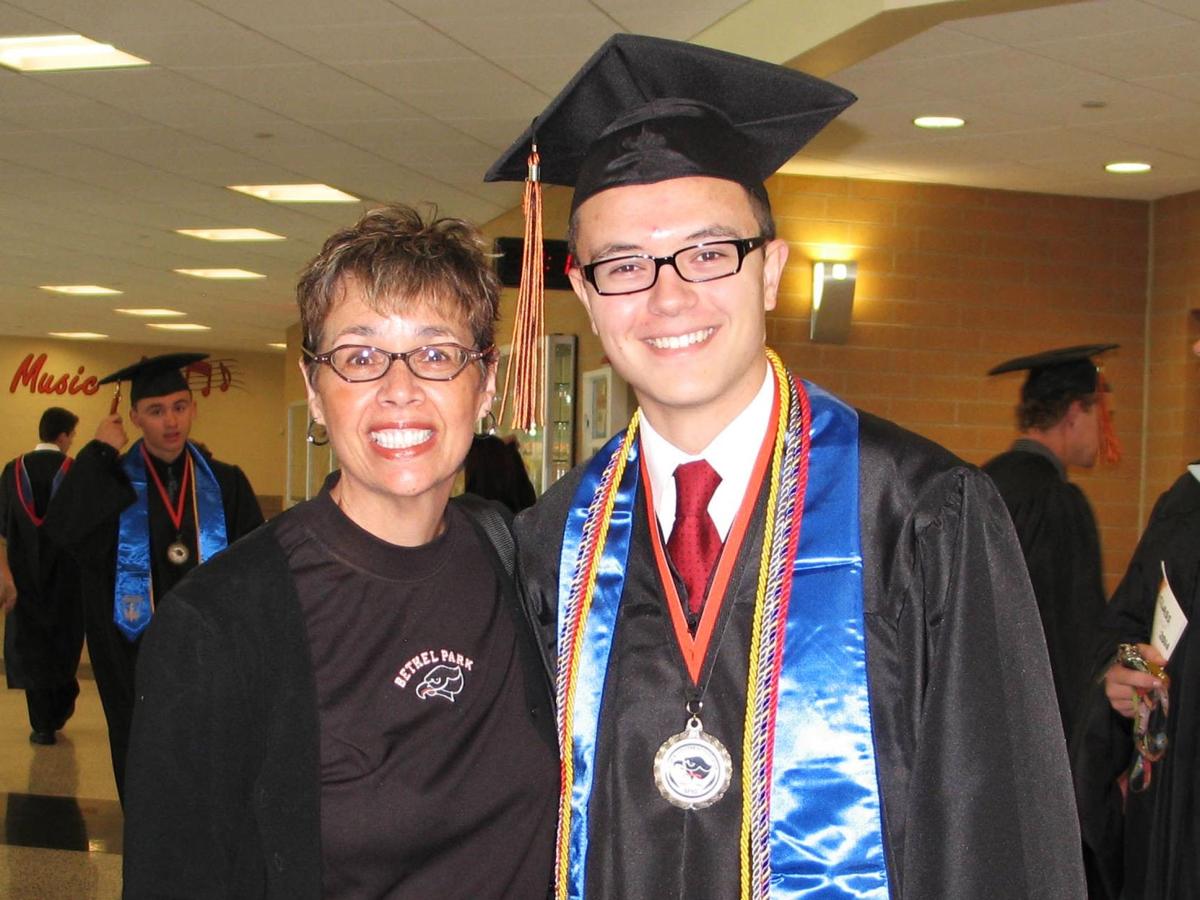 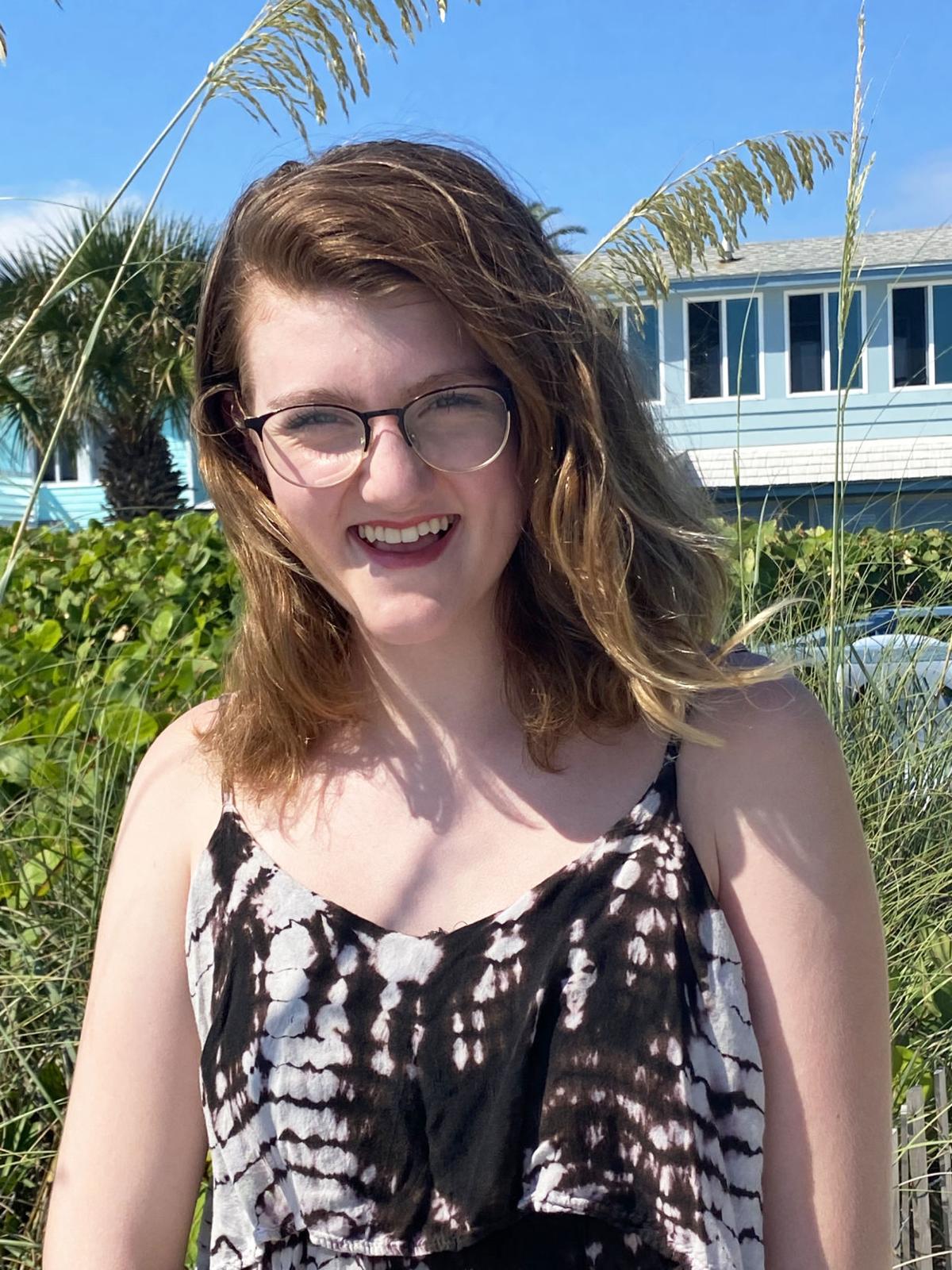 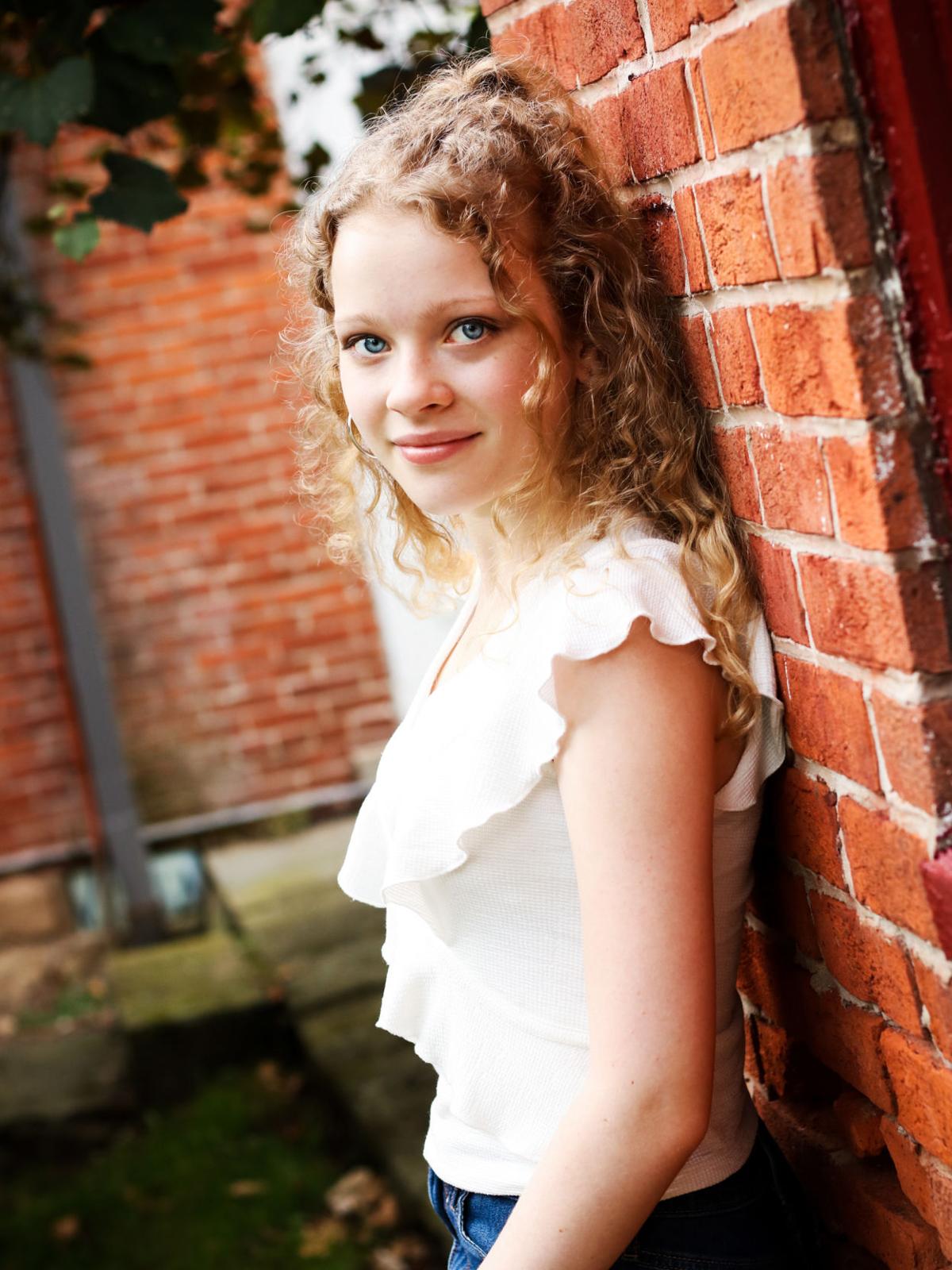 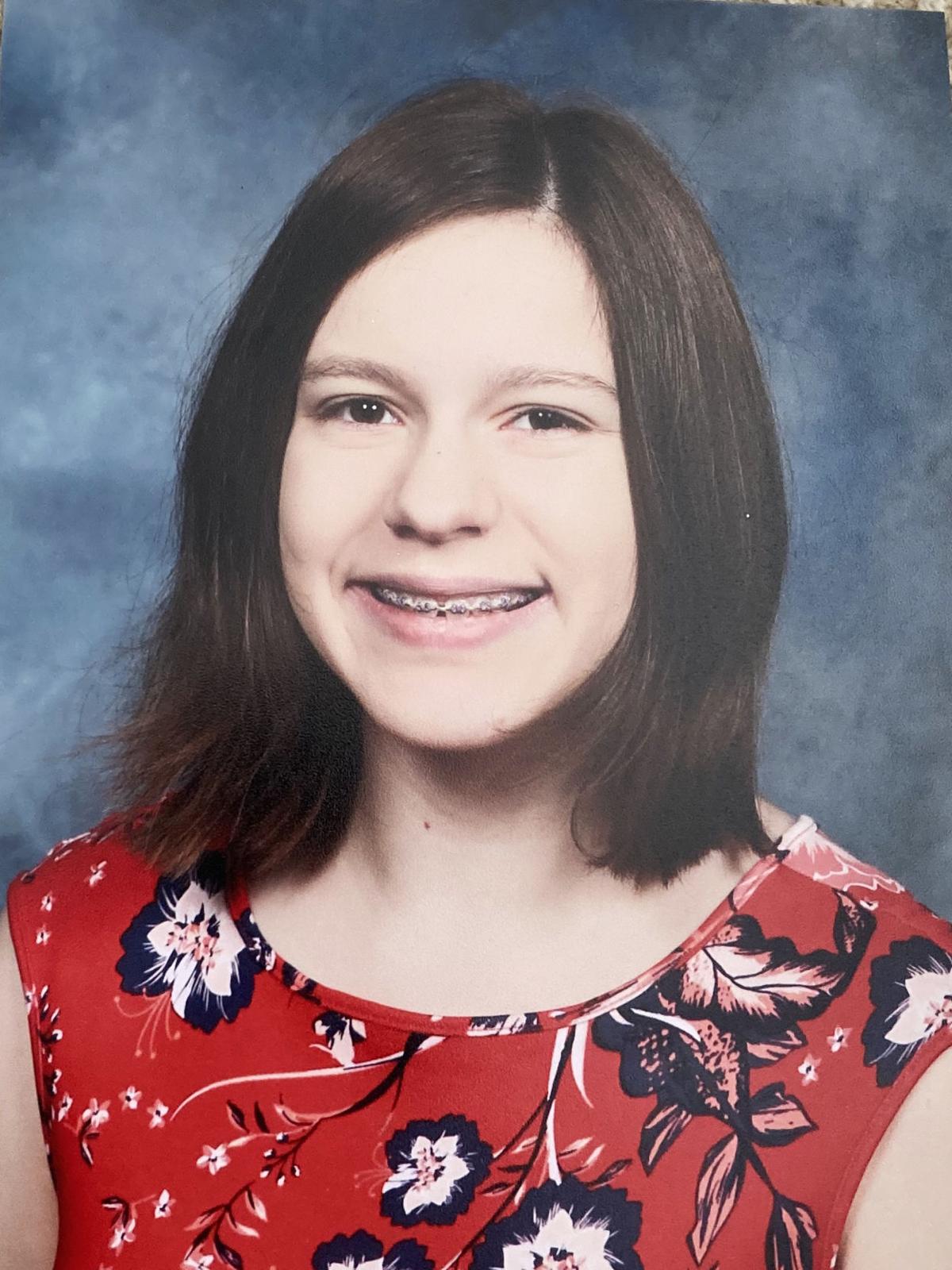 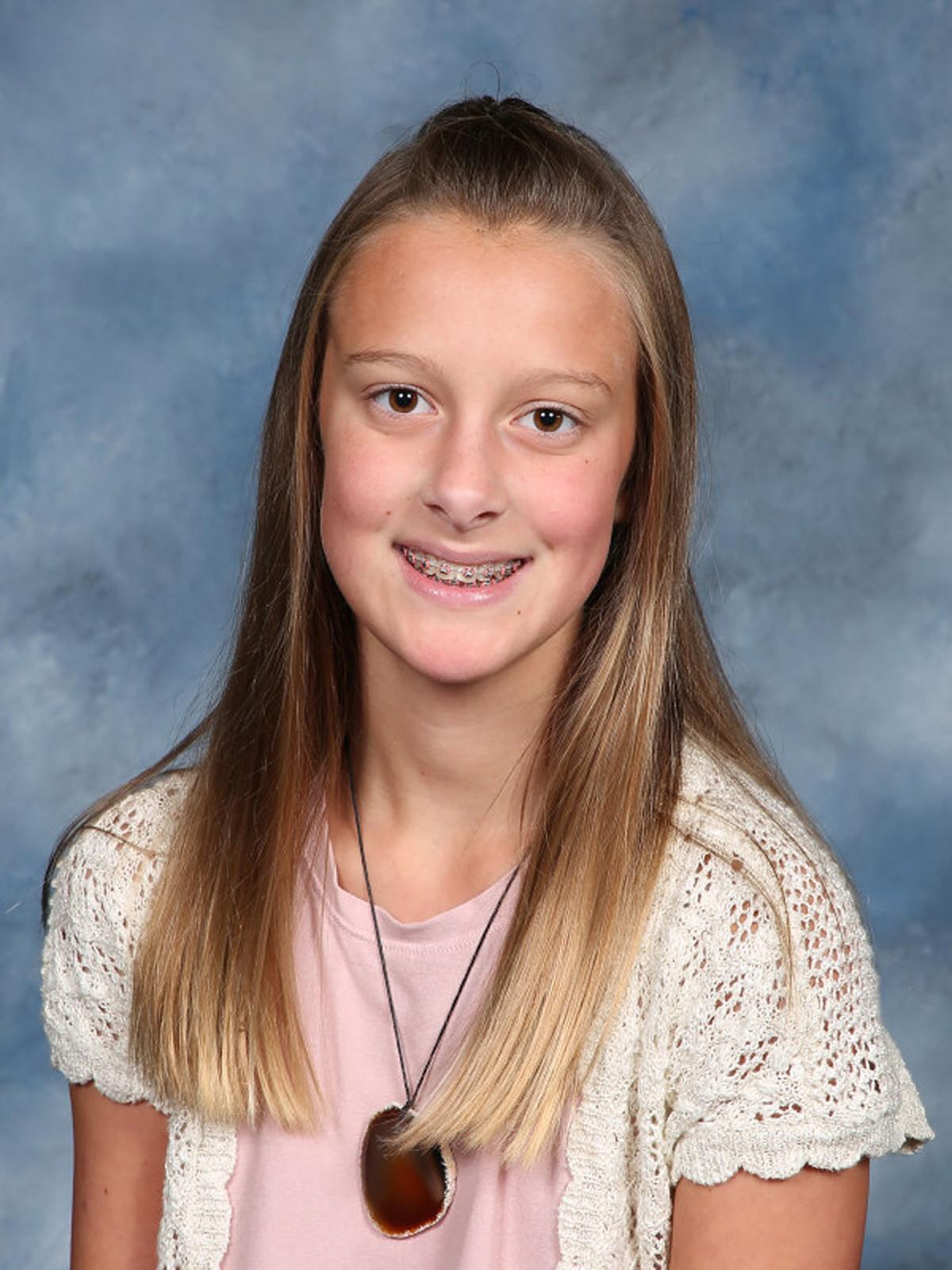 For 17 years, Vicki Flotta has been touching hearts with her words as Bethel Park School District’s director of public relations.

As she heads into retirement at the end of the month, the community is showing appreciation for everything she has done for the local residents.

“When I turn on the news at 6 o’clock or I read the newspaper every day, I don’t see a lot of positive stories about students,” she said. “It seems that the kids that are doing bad things seem to grab the headlines, and I know that’s not the case. And I know that the vast majority of kids are doing really wonderful things, and I really wanted to get their stories out.”

Many know Flotta as the voice that delivers the phone calls announcing schedule changes for the district, earning her the title “The Voice of Bethel Park.”

Flotta said her favorite parts of the job were interacting with the students, taking pictures of all the projects they were working on, and writing articles that brought the community’s attention to all of the positive activities that were taking place within the district.

Flotta said she has always had a love of language.

“Years ago, I thought that I might’ve wanted to have been a high school English teacher,” she said, “but when I went off to college, there weren’t very many teaching jobs, and my father actually encouraged me to go into communications, obviously because I like to talk and I like to write.”

She then put her newfound love of communications to use at the advertising company MARC.

While she enjoyed her time there, she said she had a “gnawing sense … to try to go back to education.”

She then got a job in a school district in the Pittsburgh area.

“That kind of combines my interest in communications with my interest in education,” she said of the first position within a school district that she held.

Finally, she got the Bethel Park job.

In her time working for the district, Flotta was more than just “The Voice of Bethel Park. She served as the district’s Bethel Park’s writer and photographer as well.

“You know, I feel like my whole job is to communicate with the community at large, and there’s different audiences within that community at large,” she said. “I do a lot of different things. I maintain the website. I maintain our social media pages. I work with all the news media. Anybody that wants to write a story about the Bethel Park School District comes to me, and I work with them on that.”

Also, her responsibilities have included writing all the stories that appear in the community publication Bethel Park Chronicles, compiling a 40-page calendar of all the district’s dates and putting together a monthly employee newsletter. No two days are alike for Flotta because she has so many responsibilities.

Since she has done so much for the community, the students have found creative ways to show their appreciation for her, some of which she said were her favorite moments on the job.

On one occasion, some students wrote a song about her titled “Ode to Vicki Flotta” and performed the tribute at the high school’s Telerama event.

The students’ gratitude for her even helped them raise money for their senior prom. In 2004, students designed Vicki Flotta-inspired T-shirts to sell as a fundraiser.

“I was surprised and flattered by that,” she said. “Between the T-shirt and the song, it’s been a good career.

“I have a to-do list every day of things I want to do, and very rarely do I leave work at the end of the day and all those things are done,” Flotta added. “It’s all good stuff that I’m working on, but I can’t get it all done.”

As she begins her well-deserved retirement, she is already thinking about Bethel Park’s future.

She even has some words of wisdom for her successor.

“Try to get to know as many people as you can, not only students and teachers, but parents and community leaders, and just let everybody know that you’re here to help and to spread the good news,” Flotta said.

Flotta said she wanted to thank the teachers for welcoming her into their classrooms, so she could witness everything wonderful that was happening. She wished to let the students know their love and recognition for her did not go unnoticed, and she appreciated it every day.

“Thank you just doesn’t cut it, but it means everything to me, and I just want everybody to know that I’m going to miss you all probably more than I already imagine, so thank you very much,” she said.