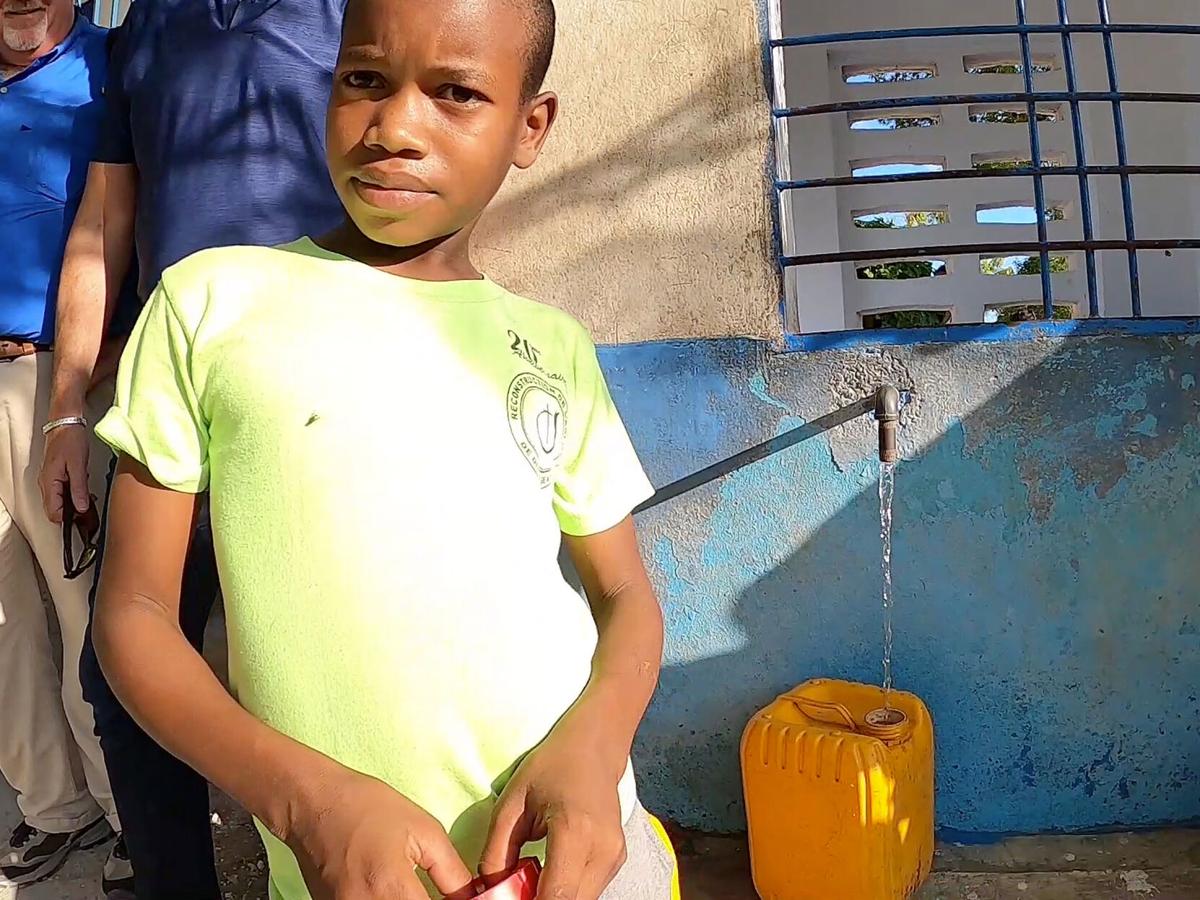 Providing clean water for Haitians is the primary goal of HANWASH. 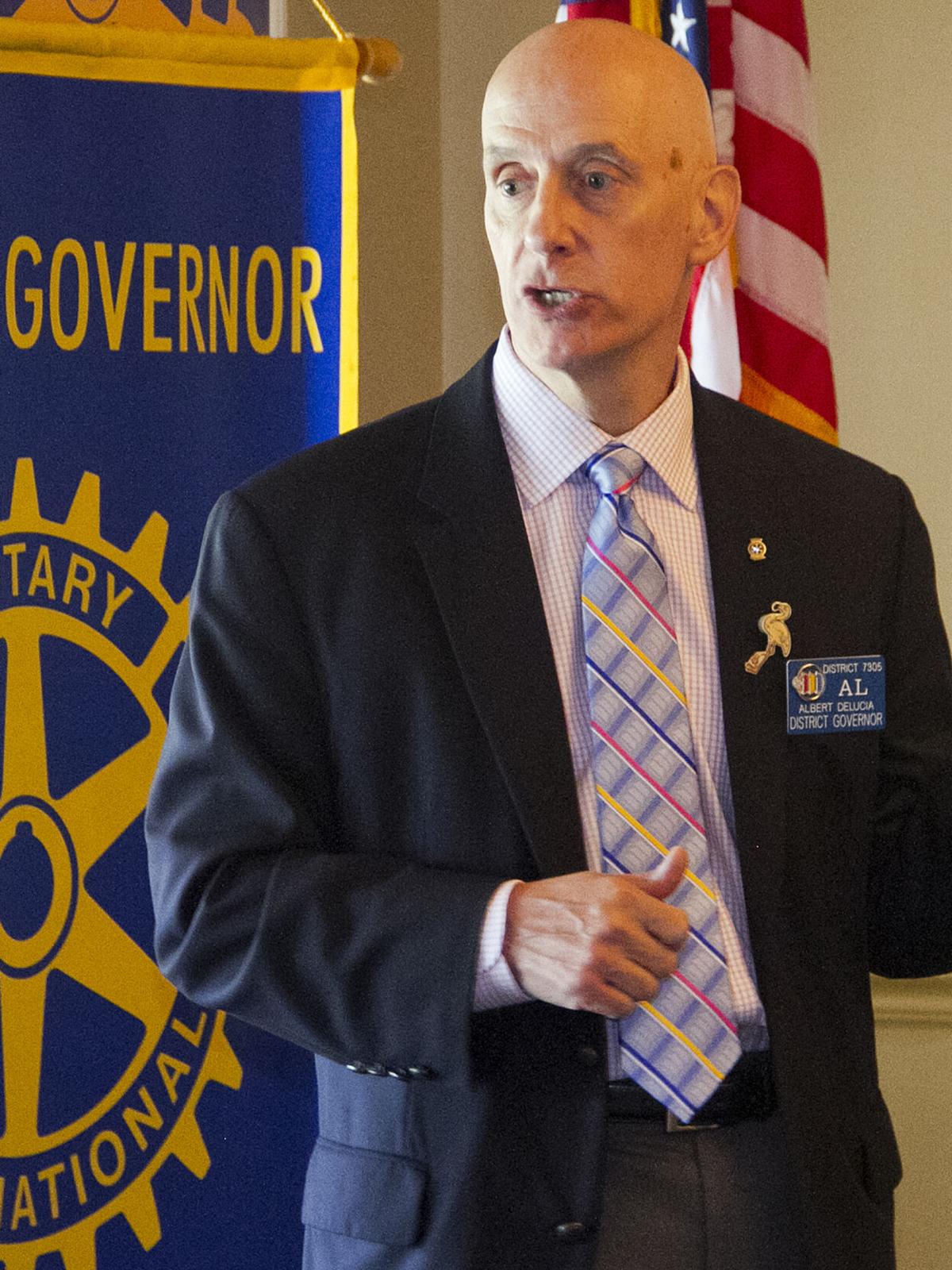 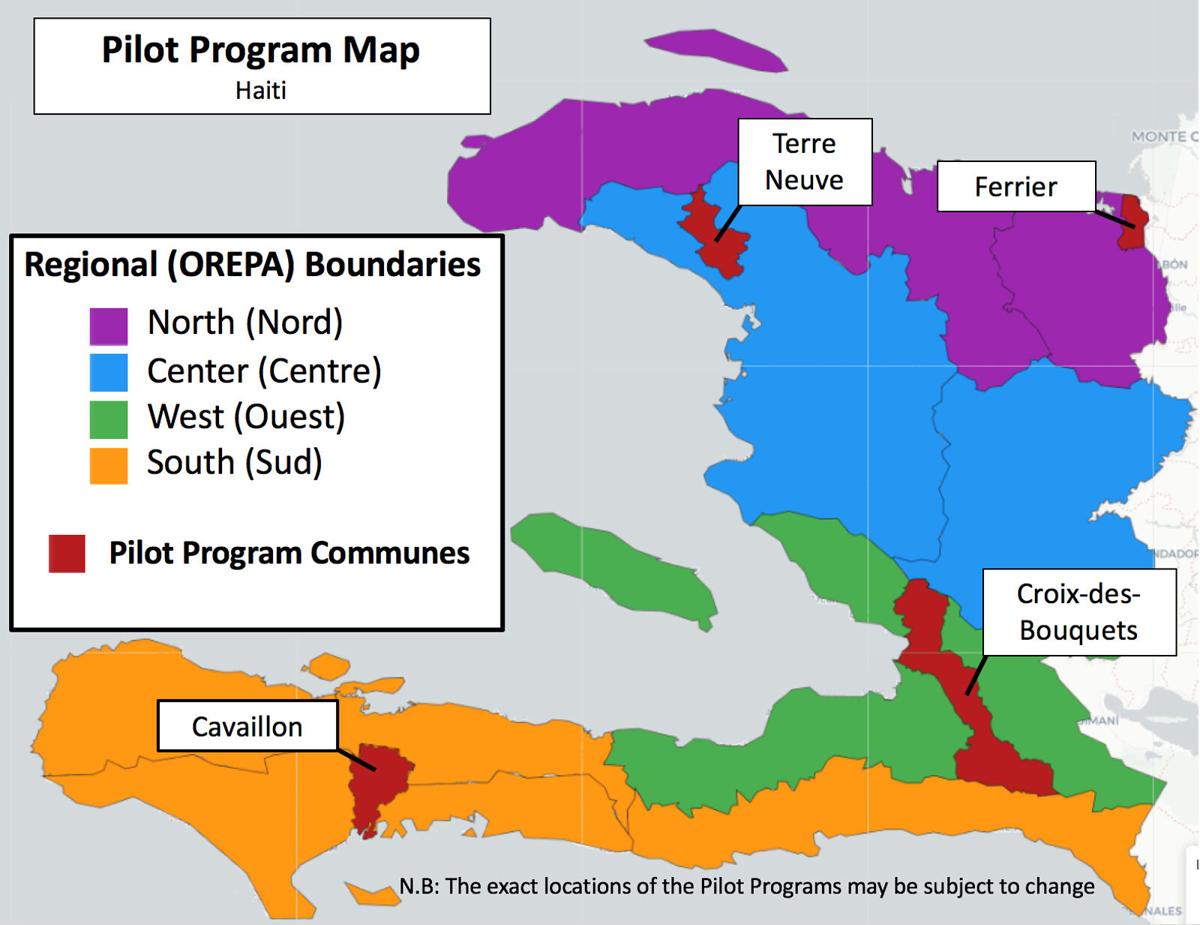 The Haiti National Clean Water, Sanitation and Hygiene Strategy is active so far in four communes of Haiti.

Providing clean water for Haitians is the primary goal of HANWASH.

The Haiti National Clean Water, Sanitation and Hygiene Strategy is active so far in four communes of Haiti.

Next time you bemoan having to amble all the way into the kitchen to fill a glass from the spigot, consider the people of Haiti.

Half of them live at least a whole mile away from a source of potable water, suitable for drinking.

“And when it comes to adequate sanitation, the number is even significantly less than that,” Bethel Park resident Al DeLucia said.

As 2020-21 governor of Rotary International District 7305, he is spreading the word about a project that not only looks to improve the water situation for Haitians, but it could serve as a model for helping nations tackle similar challenges globally.

Rotary’s Haiti National Clean Water, Sanitation and Hygiene Strategy, or HANWASH, is based on implementing systems that have staying power, rather than simply providing some type of aid for the impoverished nation.

“So much money has gone into Haiti, but unfortunately, a lot of it’s not sustainable,” DeLucia said, citing the results of a 2013 study. “Of the 1,100 water kiosks and 2,200 water fountains that were put in a couple of years prior, only about half of them were still working.”

As a resident of the Bahamas, he is a member of Rotary District 7020, which also includes Haiti.

“They really responded in 2010, when the earthquake hit and devastated so much of Haiti. And because of Rotary’s response to that earthquake disaster, Rotary really gained a significant amount of credibility as being able to provide not just aid and relief, but sustainable help,” DeLucia said.

Drawing on the window of opportunity, Rassin formed a Rotary partnership with Haiti’s National Directorate for Drinking Water and Sanitation and nongovernmental agencies with the expertise to tackle the issue.

HANWASH started in Cavaellon, a commune – that’s roughly the equivalent of a Pennsylvania county – in the western part of Haiti’s southern peninsula.

“Over four years, they have been able to get to the point where now 50 percent of the population in that one commune has access to clean water within a 50-yard walk,” said DeLucia, a longtime McMurray Rotary Club member.

Some residents even have water pumped into their homes as part of a utility system, with customers paying the equivalent of about 50 cents per month.

“That is money that is going back into the system, and that’s going to continue to improve the system and going to expand the system,” DeLucia said.

“Now, the women and children are not spending all day getting fresh water. The children can go to school. The women can find jobs. And with the improved health comes even better economic conditions.”

Beyond Cavaellon, three Haitian communes are involved in HANWASH pilot programs, and three other locations are under consideration by Rotary International.

“They’d like District 7305 to possibly be a champion of one of the communes,” DeLucia said, noting sponsoring districts “are not responsible for all of the funding, but they’re the ones that kind of spearhead the activity and they’re the ones that are the contacts for what’s happening down in that area.”

District 7305 – which includes Allegheny, Fayette, Greene, Washington and Westmoreland counties – anticipates contribution between $30,000 and $50,000 to HANWASH this year, plus additional money from local clubs and their members.

“It has not been decided that our district will become a champion,” DeLucia said. “I think our district will continue to support this project, because this is a very, very large and very important project for Rotary International.”