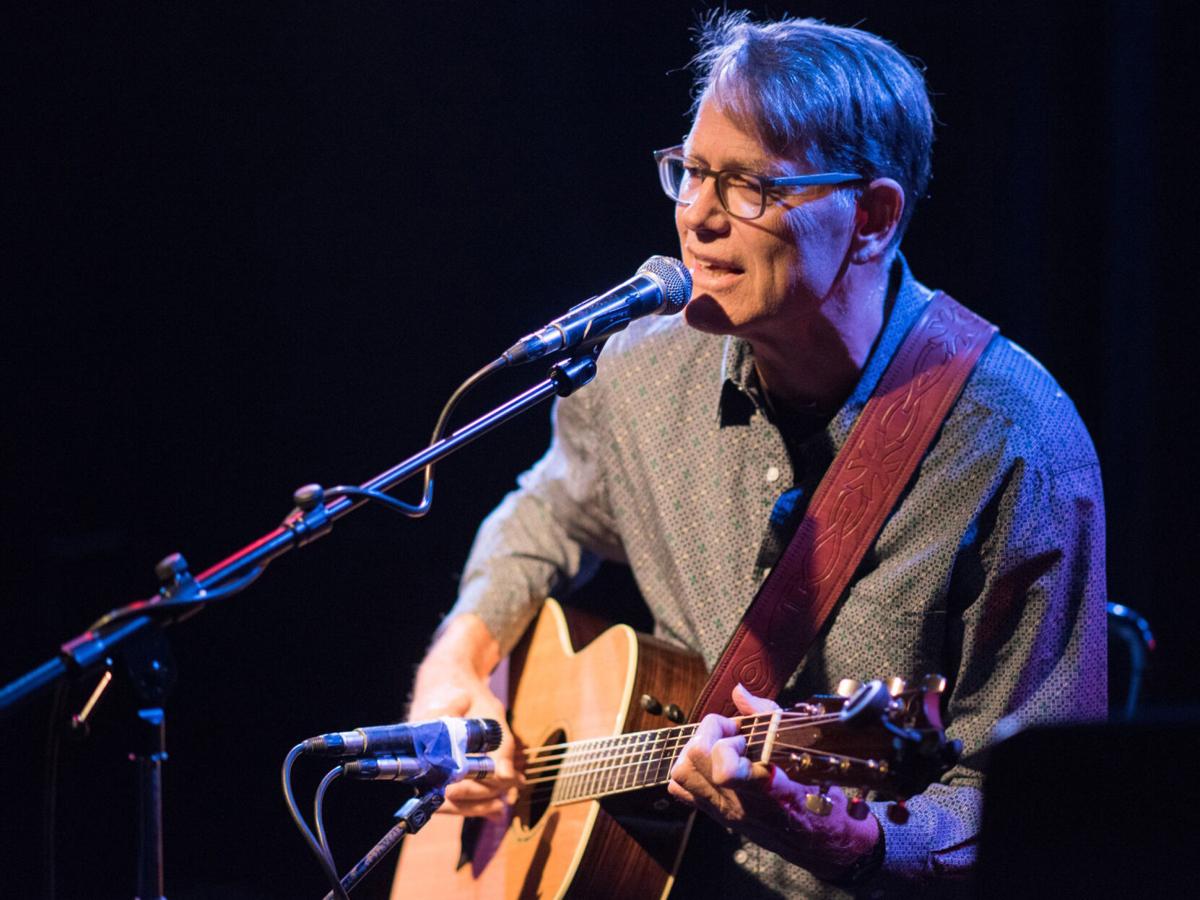 Courtesy of David B Graham

Christopher Mark Jones performs prior to the pandemic. 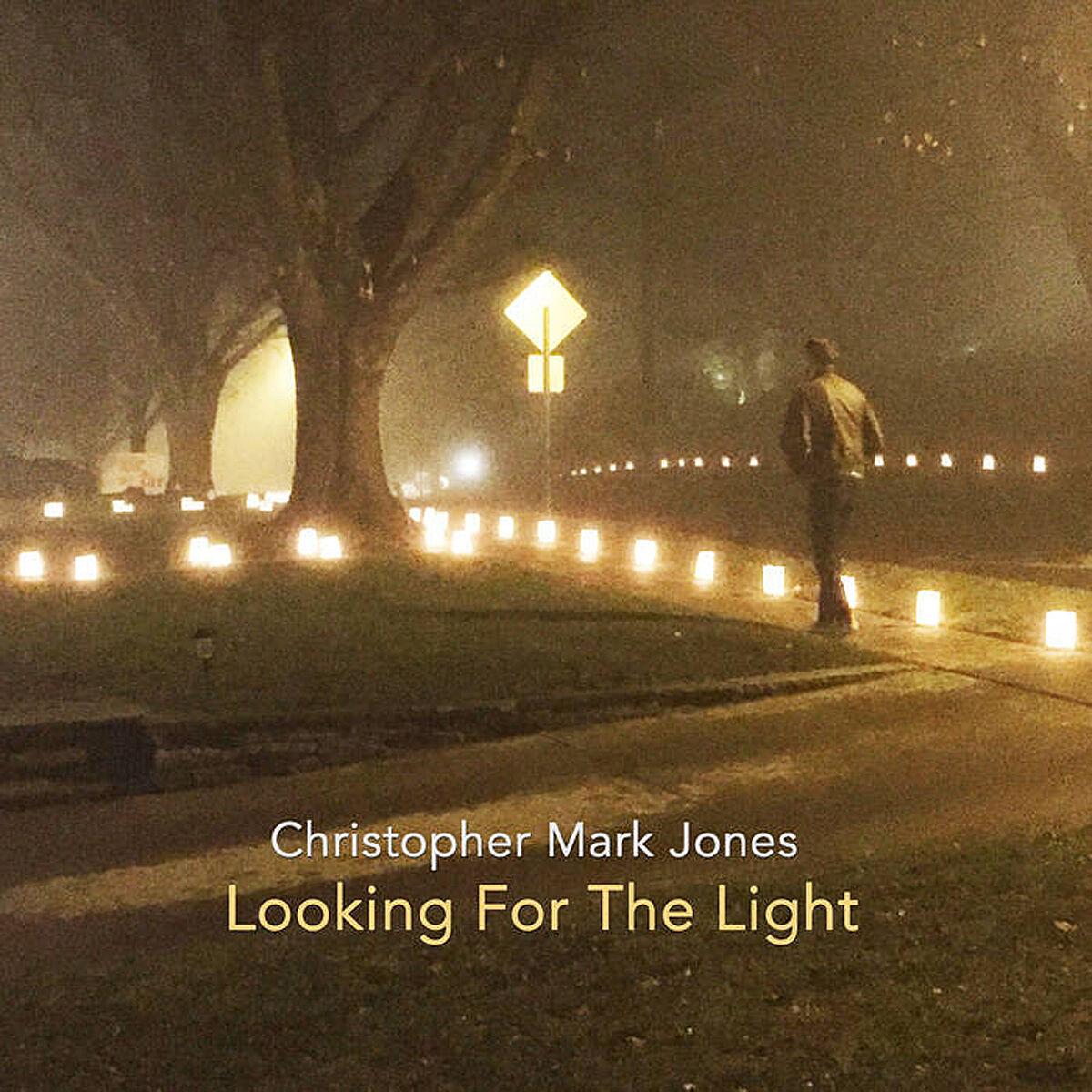 The cover of Christopher Mark Jones’ album “Looking for the Light”

Courtesy of David B Graham

Christopher Mark Jones performs prior to the pandemic.

The cover of Christopher Mark Jones’ album “Looking for the Light”

With nearly three years’ worth of new original songs in his repertoire, Christopher Mark Jones decided 2020 was the year to record a new album.

So as he had done in the past, the Mt. Lebanon resident contacted some of his fellow musicians to work with him during what turned out to be the year of COVID-19.

“When we first got together to rehearse – which was, I believe, in January – there was kind of a little hint, but there really wasn’t much going on,” Jones recalled. “We were able to do the basic tracks before everything closed down.”

Despite the circumstances and with a little help from technology, he built on the initial round of recordings to produce “Looking for the Light,” a 12-song collection released in March on his Small Batch Music label.

The liner notes reflect the pandemic’s effect on the entertainment industry:

“This album was recorded, mixed and mastered in 2020. Most people involved in performance art (singers, musicians, actors, promoters, agents, technicians, managers, publicists, venue operators, etc.) are reconsidering their career choices after a difficult year. What they do is essential. This is for them.”

“I gave him a microphone and paid for some software, and trained him how to do overdubs. So he did it at home and sent me the recorded tracks, which I then mixed in,” Jones said.

He did something similar with singer Markila Sherman, who also contributed to his most recent prior album, 2017’s “Incantations.”

With health precautions in place, some of the instrumentalists recorded their parts in the studio, including Steve Delach and Skip Sanders playing together on guitar and keyboards, respectively. Jones prefers it that way, for the sake of musical interaction.

“You want to use what they can bring, as well as having them work toward my concept at the same time,” he said. “They could have two or three ideas, and I could say, ‘Yeah, I’m not really feeling that one. Could you do a little bit more of this or a little bit more of that?’ And it really does make a difference.”

Whatever the recording and production techniques, “Looking for the Light” presents the listener with impeccable performances supporting Jones’ engaging lyrics and music, the fruits of four-plus decades of songwriting.

“People say that I’m a storyteller. But clearly, some of these are kind of more impressionistic or stream of consciousness,” he said.

An example is the album closer, “Let Go,” which offers commentary on the perils of indecision:

If you need to have it in black and white

Before you step out into the blue

There will be somebody to catch that wave

But I’m afraid it won’t be you

More straightforward is “A Heart In Razor Wire,” a reflection on the lingering effects of the Vietnam War nearly half a century after its conclusion.

“That’s my generation’s war. Part of that is my personal experience, but I didn’t go to Vietnam,” Jones said. He certainly knew people who did, and his composition portrays “a guy who survives physically, but wasn’t cut out to be a soldier and really didn’t survive mentally.”

Compounding the situation is the departure of his beloved Janie:

The only sound that’s worse than gunshots

Was when I heard her slam the door

Some of the album’s tracks throw lyrical curveballs, such as the opening “Call Back Your Soldiers.”

“They’re fixin’ to die,” the song declares, before it eventually resolves on a positive note:

Lead them to harmony

Teach them to rhyme

An intriguing story is contained in “Carrieann,” about a victim of child abuse whose outlook as an adult apparently brightens, especially toward the smitten singer:

Then one spring as ice was melting

Her father came to me to say