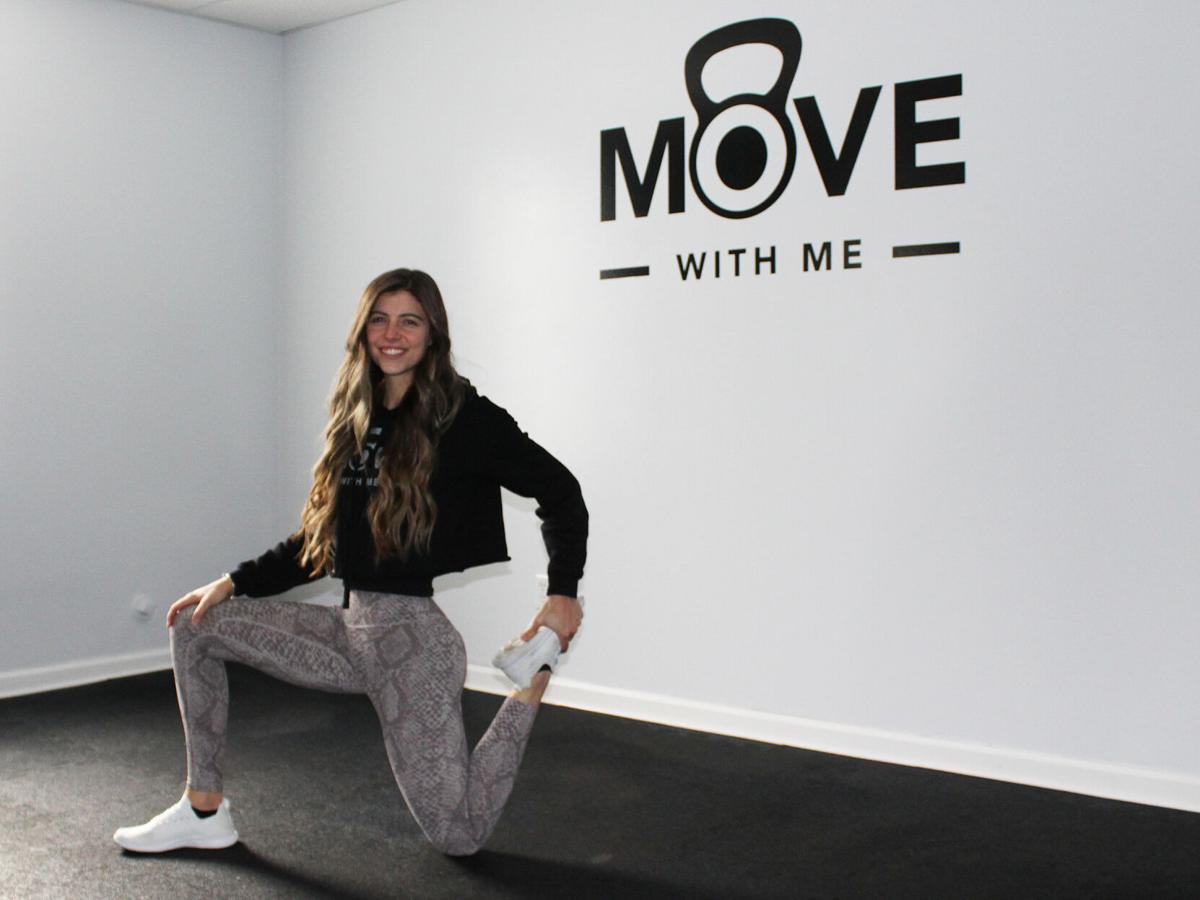 When it comes to physical fitness, Lindsay Kober knows from experience. 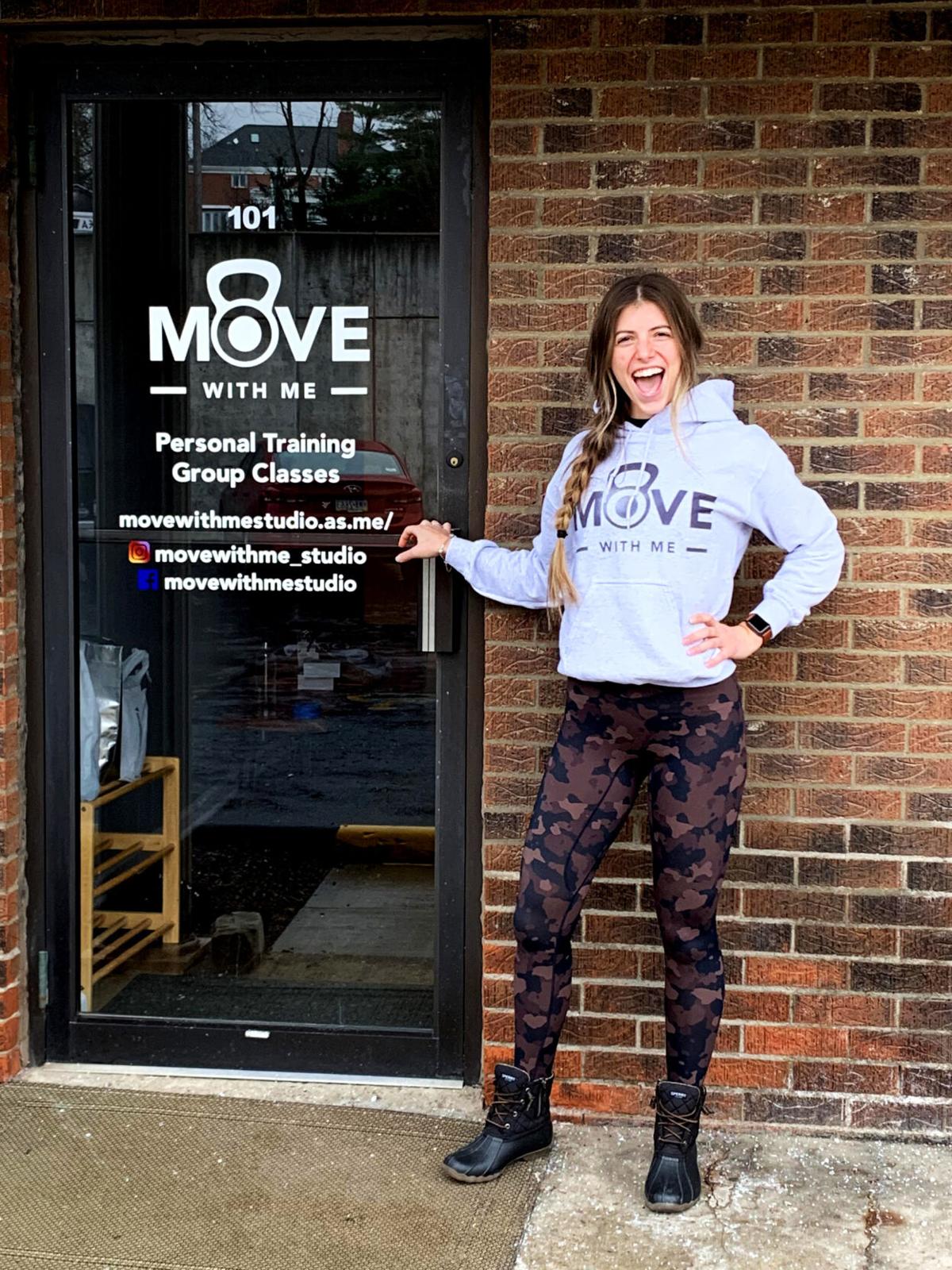 Lindsay Kober will be welcoming clients to her new studio as soon as possible. 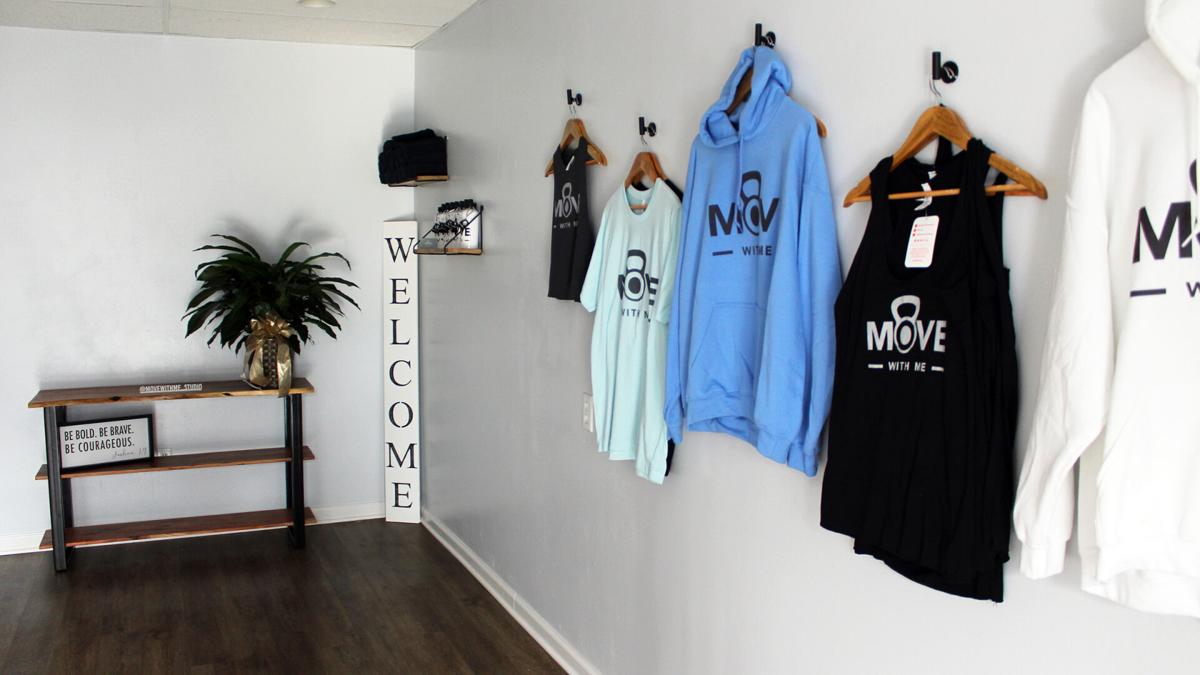 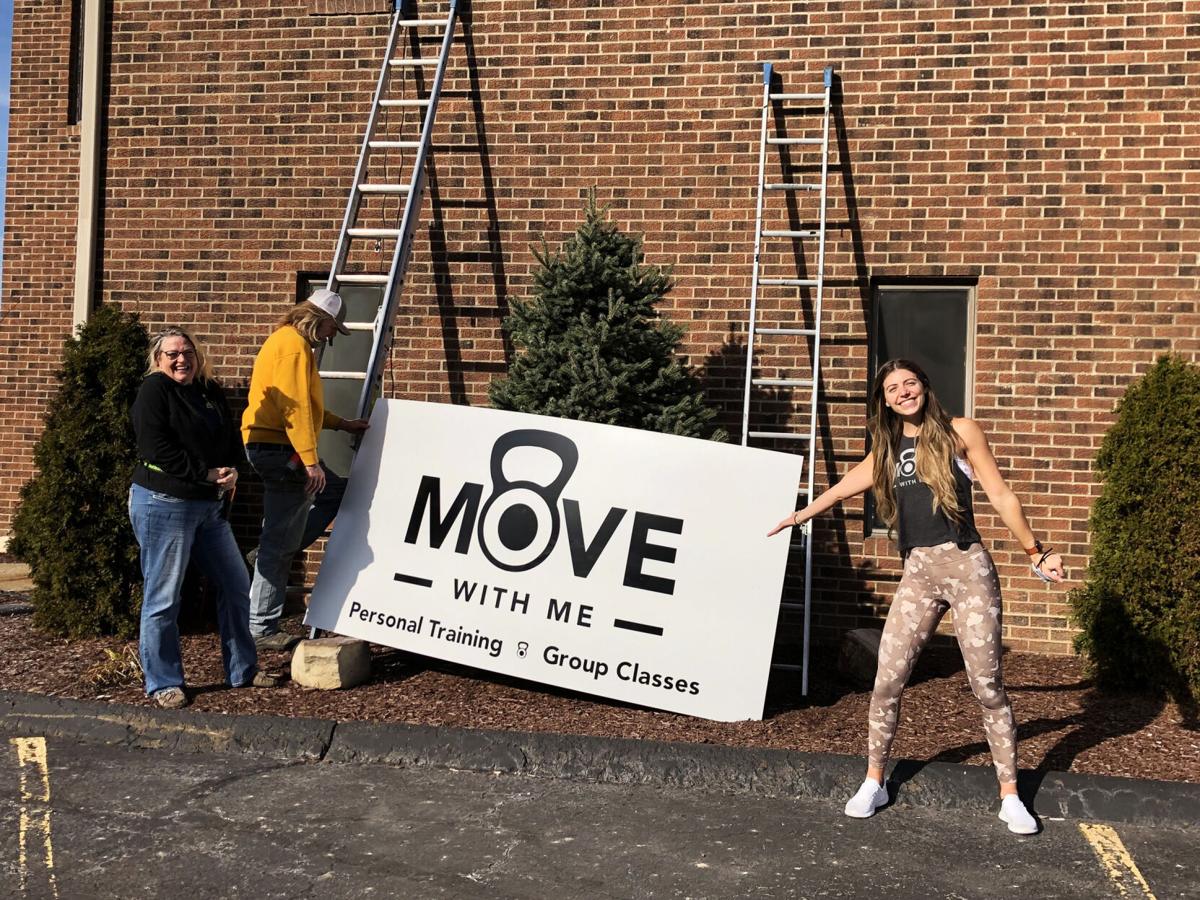 Lindsay Kober celebrations the installation of the sign for her new Peters Township business.

The grand opening of Move with Me Studio in Peters Township was supposed to be Dec. 12.

Two days prior, Gov. Tom Wolf ordered the closing of fitness centers as part of tightened restrictions to curb the spread of COVID-19.

“I have to keep pivoting, and it really is, like … great,” said studio owner Lindsay Kober, chock full of irony. “But also, I’m so lucky. I could be bankrupt from that first time, could be worse now. I could be sick. That’s how I look at it.”

Her reference was to her coming close to securing a lease at another location, one for which she would have started paying rent in March. Of course, that was the month when the governor shut down all but essential businesses as precautions against the coronavirus kicked into high gear.

The timing would have been devastating for Kober, who had worked as a trainer at FitHouse, also in Peters Township, until owner Christine Parker decided she was going to close the studio in February.

“I was essentially going to take over what she had running,” Kober said about the FitHouse clientele.

“So I started looking for a place.”

When that didn’t happen, and while most Pennsylvanians essentially were stuck at home, she decided to go the virtual route for fitness training.

“I converted a room in my apartment to a little workout area where I could video myself,” she said, “and that’s when I started something called my ‘Move With Me Home Program.’”

She continues to lead sessions in that manner while waiting for her studio’s rescheduled grand opening, which she anticipates taking place in January.

In the meantime, she has moved to Canonsburg to be closer to her former FitHouse clients, all the while preparing for the next opportunity for her own studio. That came in late October, when she learned of space available at 501 Valley Brook Road, in the heart of the McMurray business district.

“Everyone was like, Lindsay, it is not the time. We are still in this. Don’t do it. Blah, blah, blah,” she recalled. “It is the perfect location. I can’t pass it up.”

She offers personal training and “boot camp” workouts, featuring the types of activities with which anyone who has gone through the rigors of basic training is familiar.

A native of York County, Kober earned a degree in exercise science from Coastal Carolina University, near Myrtle Beach, S.C. She came to the Pittsburgh area to work in corporate wellness for Dick’s Sporting Goods.

“It wasn’t until I found Christine that I knew: This is what I want to do, a small studio, personal training and working one-on-one with people,” she said.

One of her main objectives is to change the perception of physical fitness as a chore, something best left avoided at the end of a grueling stretch on the job.