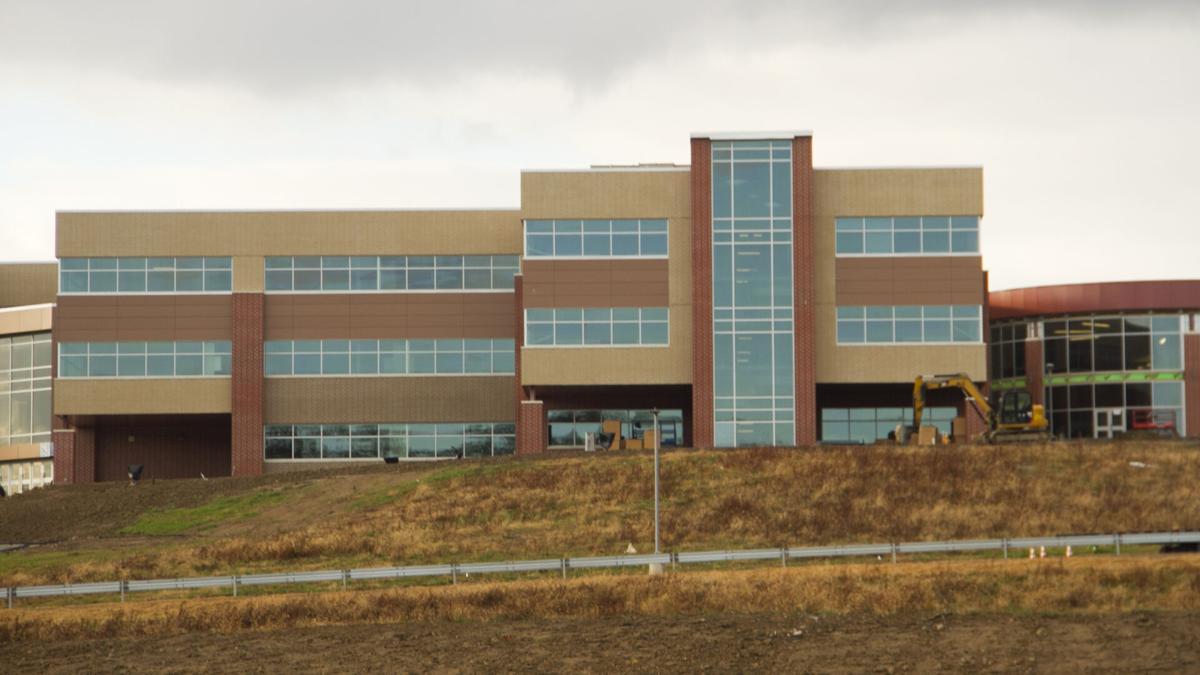 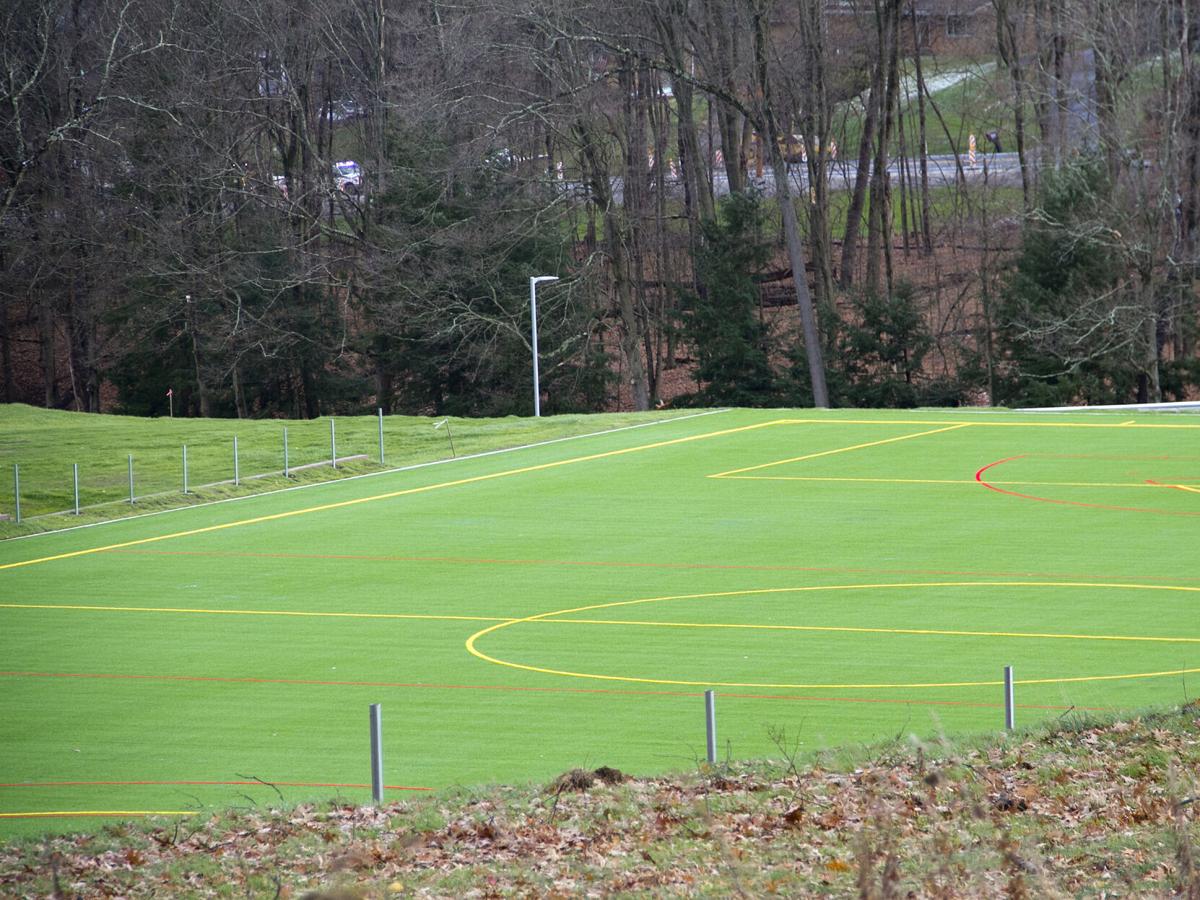 The new high school’s turf field appears to be ready for action. 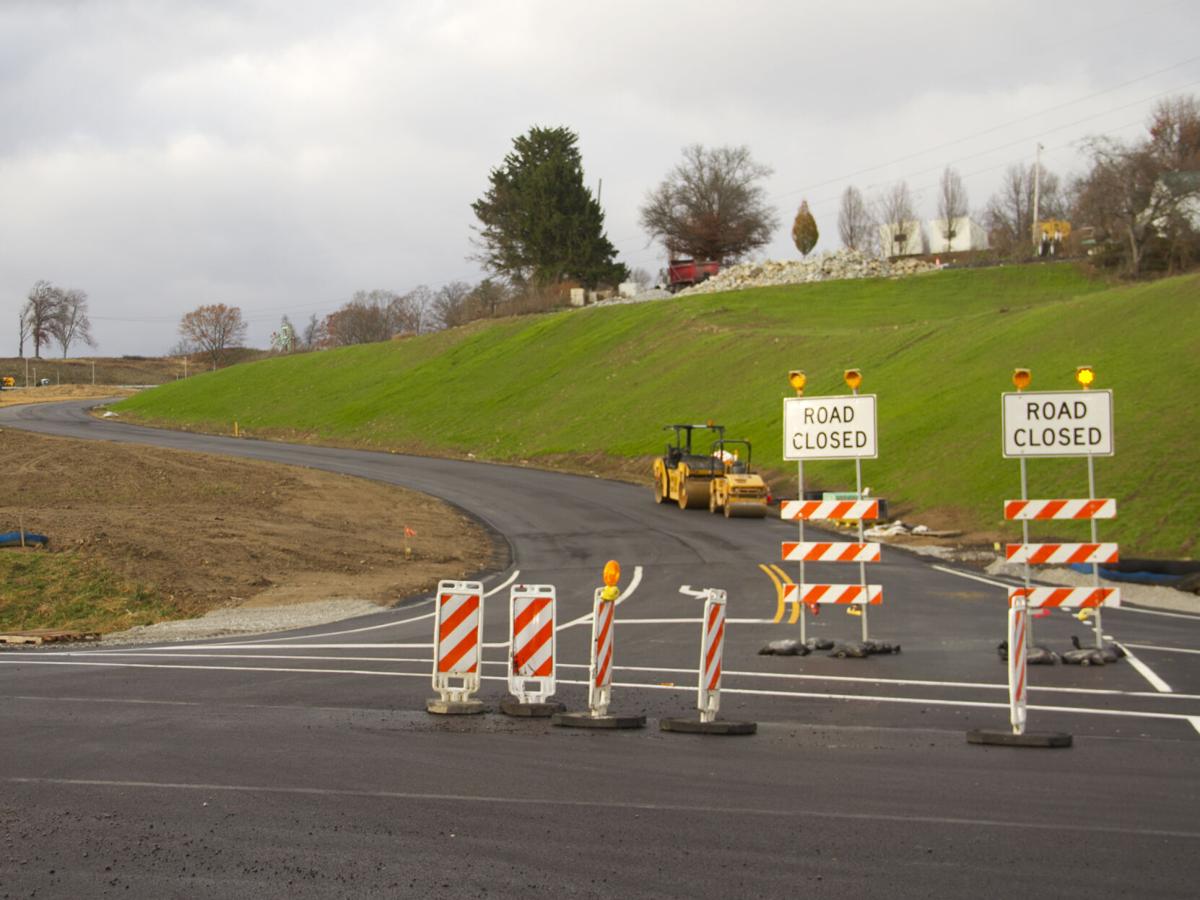 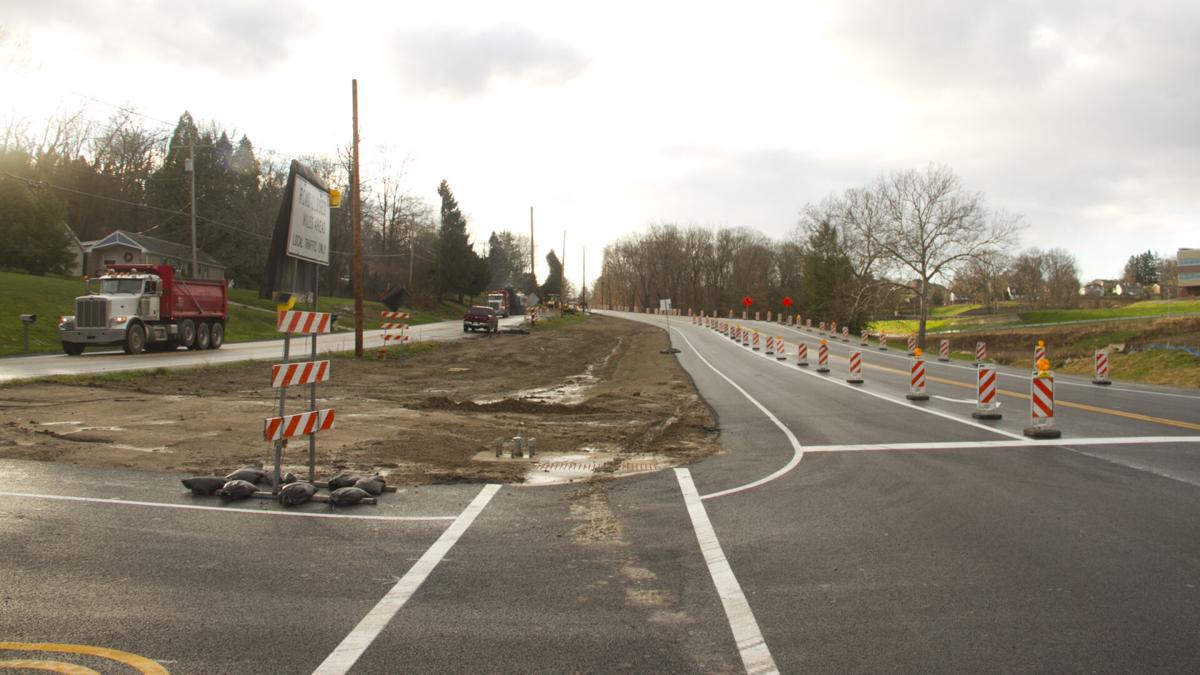 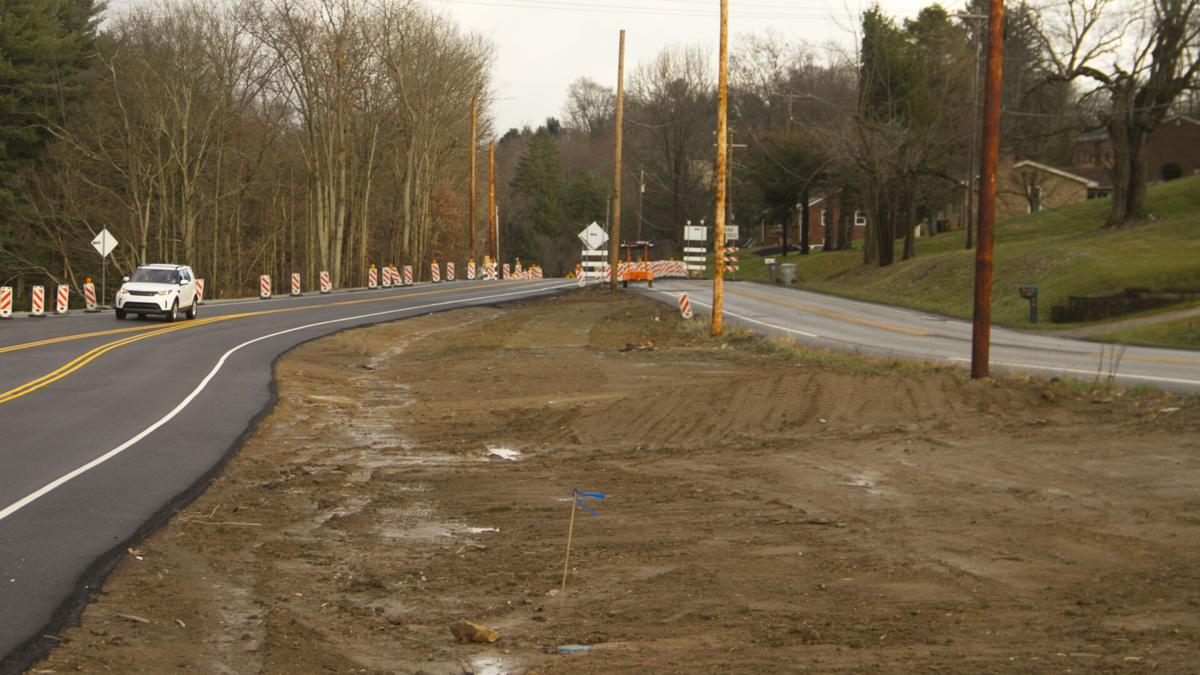 The new high school’s turf field appears to be ready for action.

Five years ago, the staff at Rolling Hills Country Club was busy preparing for what turned out to be the final holiday season for the seven-decade-old establishment.

During Monday’s school board meeting, the construction management firm’s monthly report on the progress of the new school featured a series of finishing touches, for the most part.

Roshelle Fennell, project manager for Reynolds Construction, provided details about what is occurring in various parts of the building and its grounds, in advance of its occupancy as a functioning school in early January.

The academic zone, she said, already has furniture in place, and the equipment and serving counter for the kitchen have been installed, with training for the food service staff scheduled for mid-December.

Equipment for the art and technology education rooms is on the way shortly from the current high school, and the TV studio is being prepared for specialty electrical equipment.

Fennell reported an unexpected circumstance for the auditorium.

“Unfortunately, the wood panels that were supposed to have arrived at the beginning of November are now not arriving until the end of November,” she said. “The scaffolding needs to remain in there until those panels are up. So we told the general contractor that we want the scaffolding removed and out of the building by mid-December, at the latest.”

She told the board, though, that the auditorium’s theatrical rigging system is in place, and painting and drywall installation are pretty much complete.

The new school’s administrative area is “moving along quite nicely. Our goal there is to get the flooring mostly in by Thanksgiving,” Fennell said, noting plans call for moving into the space Dec. 16.

In the main and auxiliary gymnasiums, work continues on installing maple and parquet flooring.

“The bleachers for the gyms are scheduled to arrive on Nov. 27,” Fennell said. “The locker rooms are pretty much complete, and the lockers are arriving right before Thanksgiving.”

She said in the natatorium, which is projected as the final part of the building to be completed, work was progressing on the pool drains and concrete for the deck is to be poured soon.

Outside of the building, paving and striping have been completed for access roads, and landscaping has started near the front entrance. The school’s turf field also is finished, and the grass athletic field “is catching on and looks very nice,” Fennell said.

Meanwhile, a new section of East McMurray Road that passes by the school has opened. A traffic signal will be installed for its intersection with Rolling Hills Drive, the new thoroughfare that serves the school and Rolling Hills Park, which is under development by the municipality.