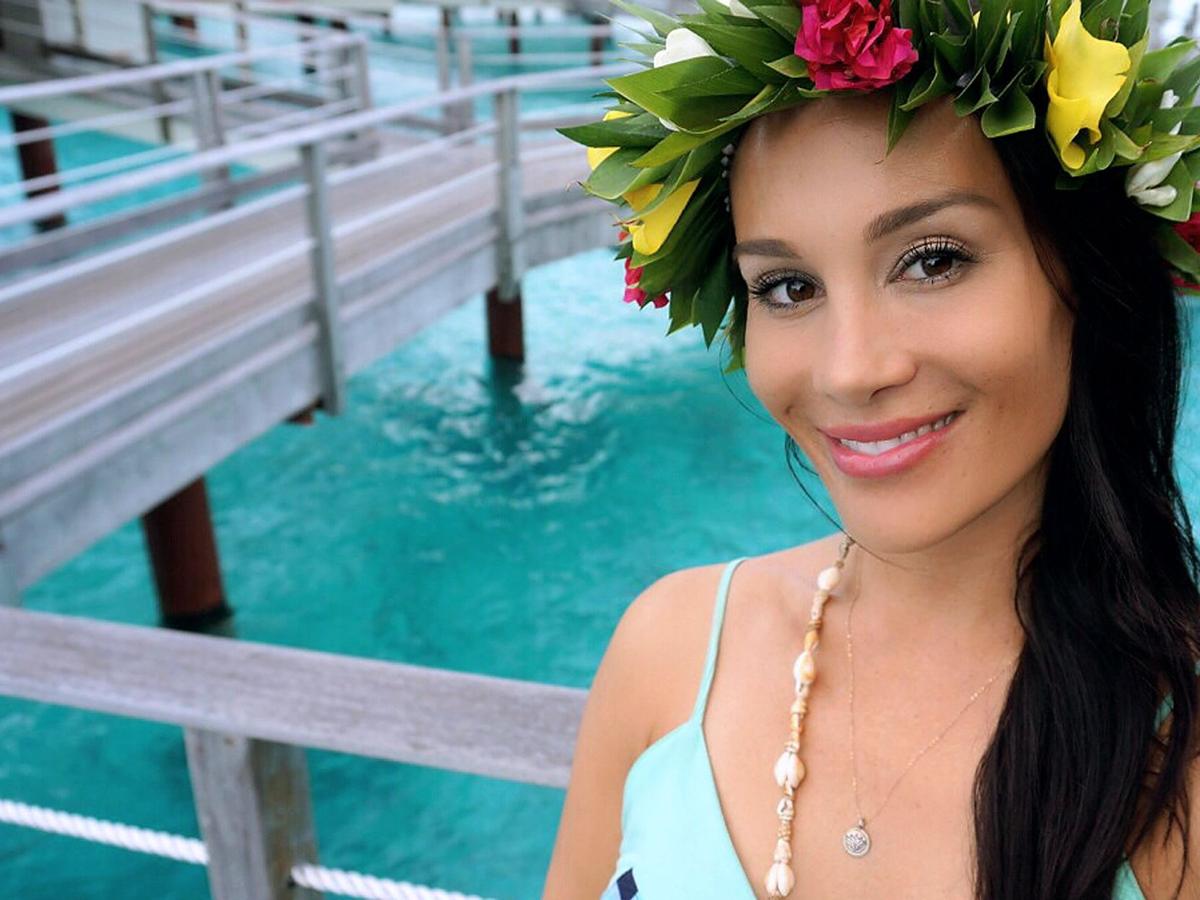 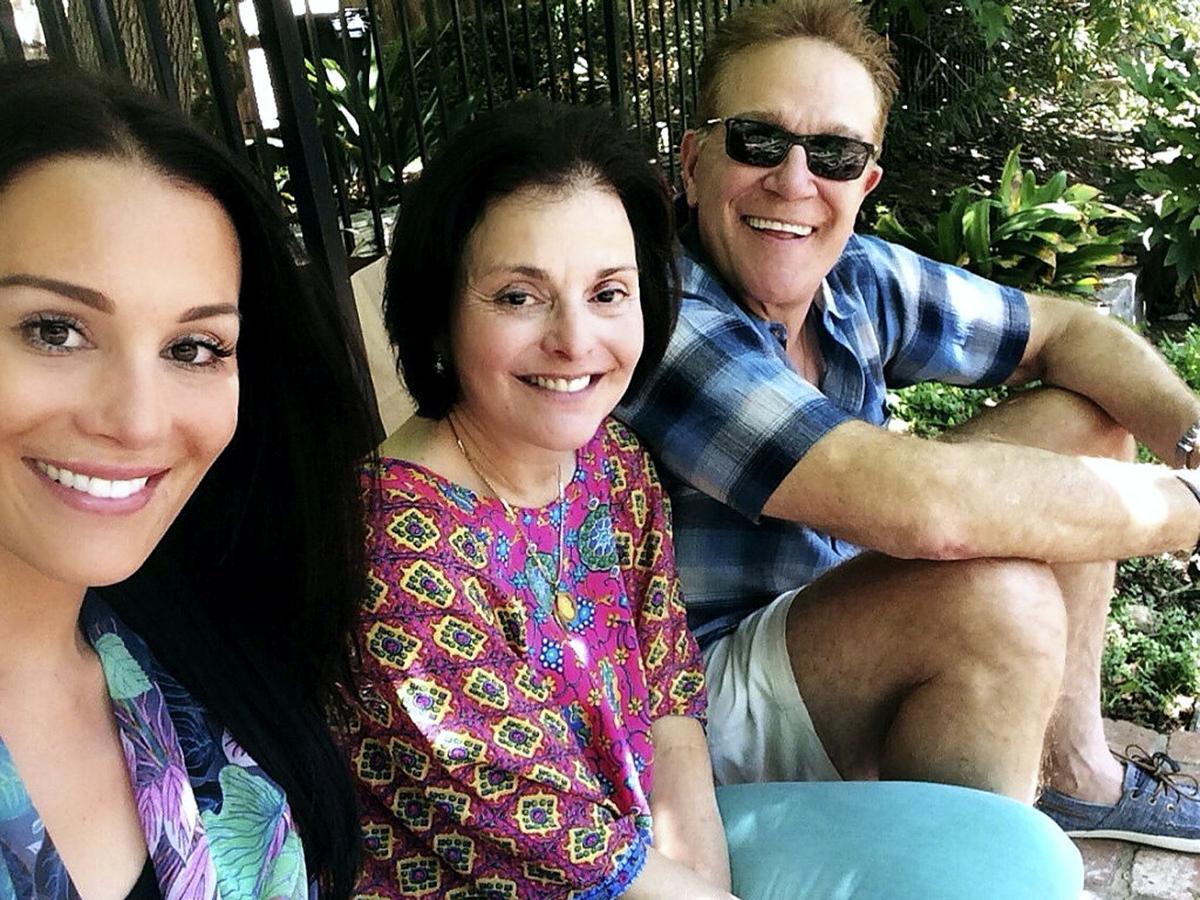 Christina Cindrich with her parents, Mary and Ralph Cindrich. Ralph recently published “NFL Brawler,” a book of his memoirs as a football player and sports agent. 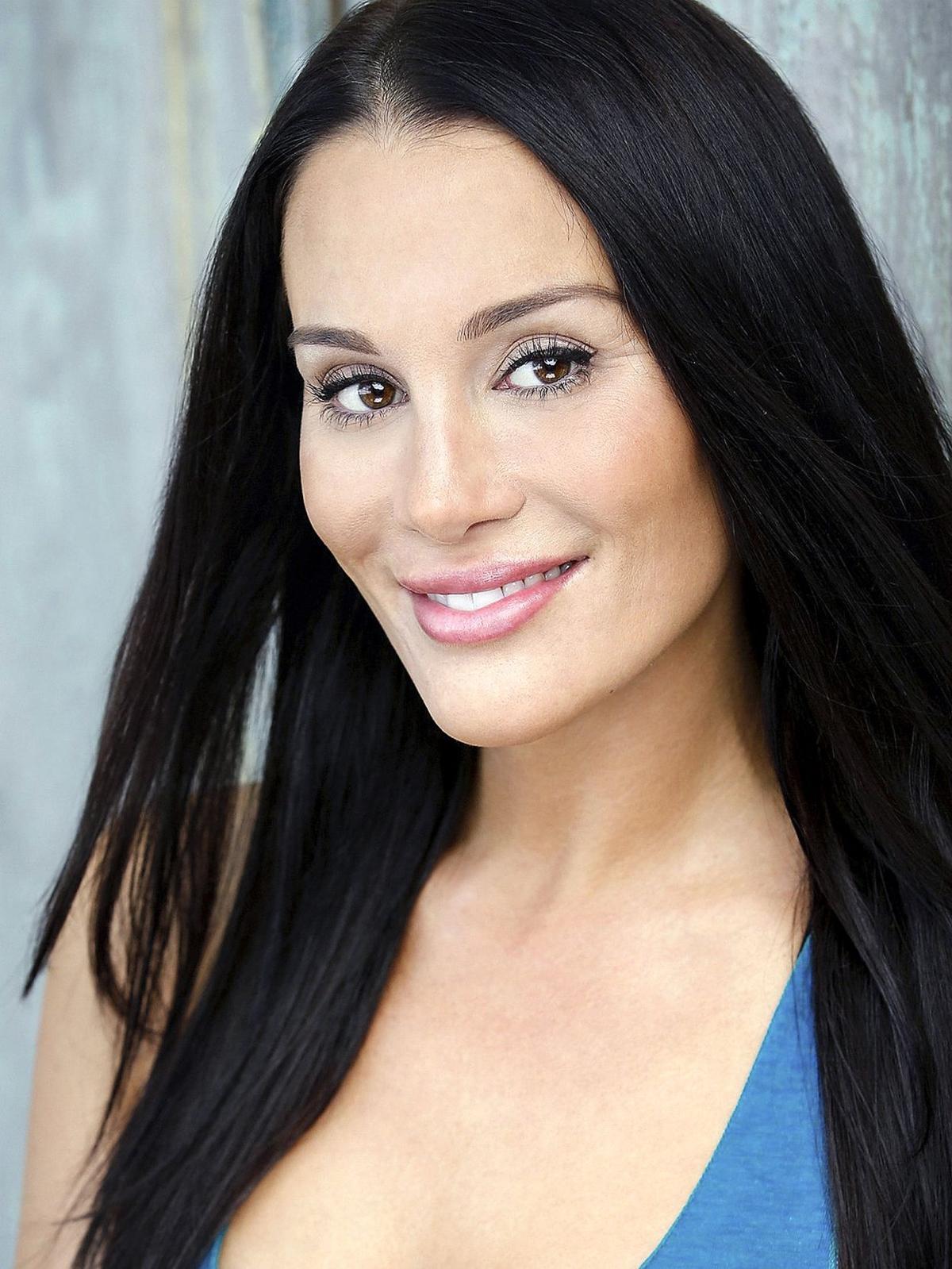 Christina Cindrich is a 2000 graduate of Mt. Lebanon High School. 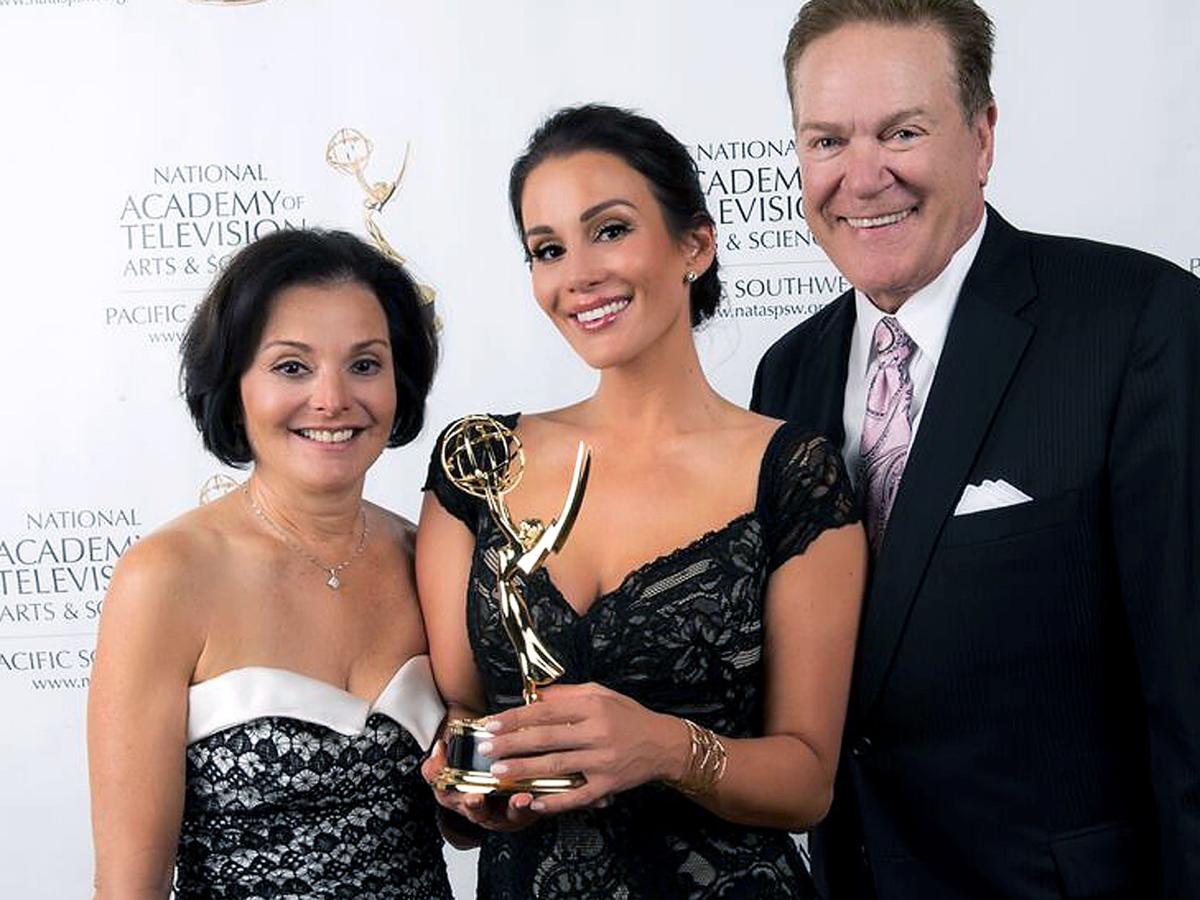 Christina Cindrich with her parents, Mary and Ralph Cindrich. Ralph recently published “NFL Brawler,” a book of his memoirs as a football player and sports agent.

Christina Cindrich is a 2000 graduate of Mt. Lebanon High School.

Not too many people include the self-description “adrenaline junkie” on their résumés.

Adventures like that are all part of the job for Mt. Lebanon native Christina Cindrich, who trots the globe as host, writer and producer of AWE’s “Private Islands.”

“I love the rush that I get,” she said about overseeing the network’s top-rated show. “I’m able to pick locations in the world that offer really incredible experiences. They’re all ‘bucket list’ things.”

Perhaps she’ll hang out with elephants. Or swim with dolphins. Or eat a silkworm and have the expected reaction, at least the one we Americans would expect.

“When you go to these destinations, these activities are part of the culture,” Cindrich explained. “If you want to showcase a culture, you need to participate in their activities.”

Of course, her participation has at least a few people holding their breath, namely parents Ralph and Mary Cindrich.

“Every time I go to a shoot, they’re worried about me,” she said. But they always have been highly supportive and proud of their daughter, especially when watching her capture honors like being crowned Miss Pennsylvania Teen USA in 1999 or being presented Emmy Award statues in both 2014 and ’15.

The path to success has been one of hard work for Cindrich, who spent her formative years devoting considerable time to such pursuits as musical theater and dance.

“I tried as much for normalcy as I could growing up,” the 2000 Mt. Lebanon High School graduate recalled. “But going to the prom and those types of activities were never a priority for me.”

Her priority was attaining the goal, as she wrote in her third-grade diary, of going to Los Angeles and being an actress. To that end, Cindrich has appeared in numerous films and TV shows, including high-profile productions such as “Spider-Man 3,” “Frasier” and “Desperate Housewives.”

And there was her guest-starring role in the unfortunately short-lived Andy Richter vehicle “Quintuplets,” in which she portrayed, shall we say, an adult entertainer in one of the episodes.

“My dad, when he talks about my acting, always mentions that show,” she said with a chuckle. “That was a blast to work on.”

On a more serious note, she did a stint as a news anchor and sports reporter in rural North Carolina, where she had the opportunity to produce, write and host her own content.

“That actually got me into being a one-woman team,” Cindrich explained, and she took that experience to AWE, known at the time as Wealth TV. She developed “Private Islands,” which debuted in 2011, and also has had a few other shows on the air, “Girl In Heels” and “Global Passport.”

While she’ll admit to having a dream job, she continues to work hard in the triple role of hosting, writing and producing.

“There’s so much behind the scenes that people just don’t see,” she said. “You pretty much have to give up your life, but the payoff is being able to travel the world and see incredible places.”

Another payoff is recognition among her peers: She has won Emmys in consecutive years, for “Private Islands” episodes about Fiji and Venice.

Throughout her travels, Cindrich remains a “Pittsburgh girl,” complete with a Steelers banner across her Los Angeles desk.

“I loved growing up in Mt. Lebanon,” she said. “I had some wonderful teachers there and met some great people who influenced my life tremendously.”

On camera, she might display the slightest trace of Pittsburghese, like the time she announced on the other side of a fence from a large, wild cat: “We’re going in with the ‘jag-wire.’”

For anyone who teases her about such a pronunciation, she’s proud to reply:

“You know what? I’m from Pittsburgh!”