Skip to main content
You have permission to edit this article.
Edit
Welcome, Guest
News
Sports
Life & Culture
Events Calendar
Lottery Results
Fish Fry Map
Weather
Sponsored Content
Classifieds
e-Edition
South Hills Living
Get Our Newsletter
Get the Almanac
Advertise With Us
Submit Content to The Almanac
Contact Us
About Us
1 of 15 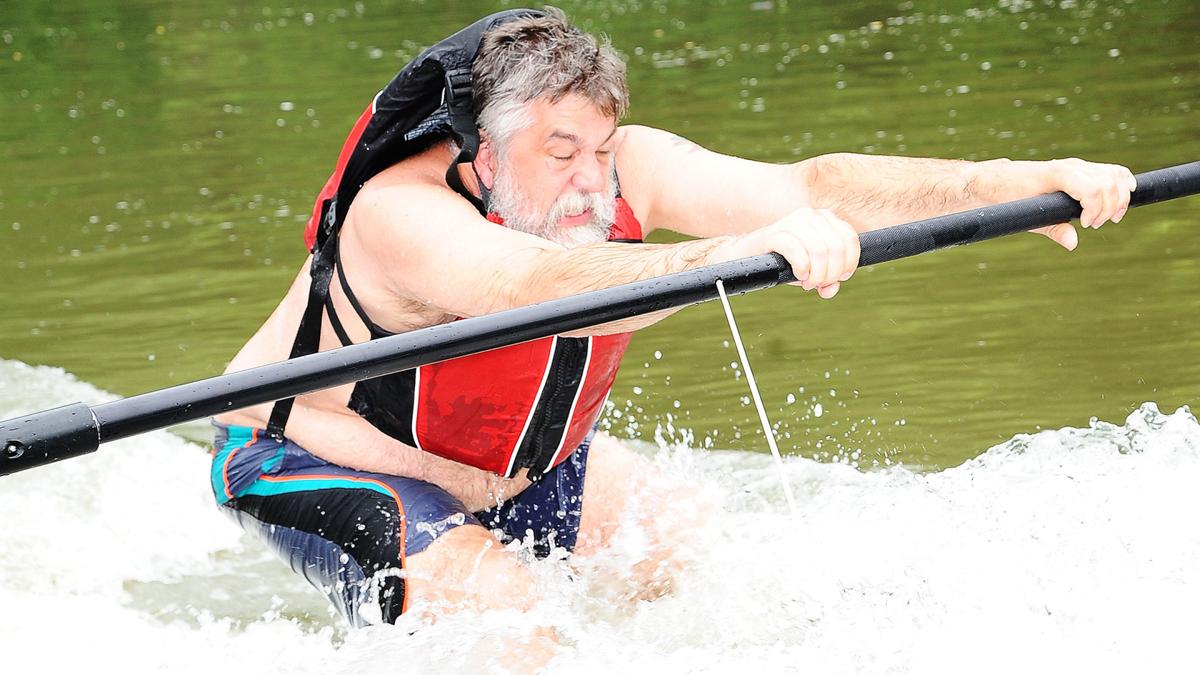 Harry almost has it. 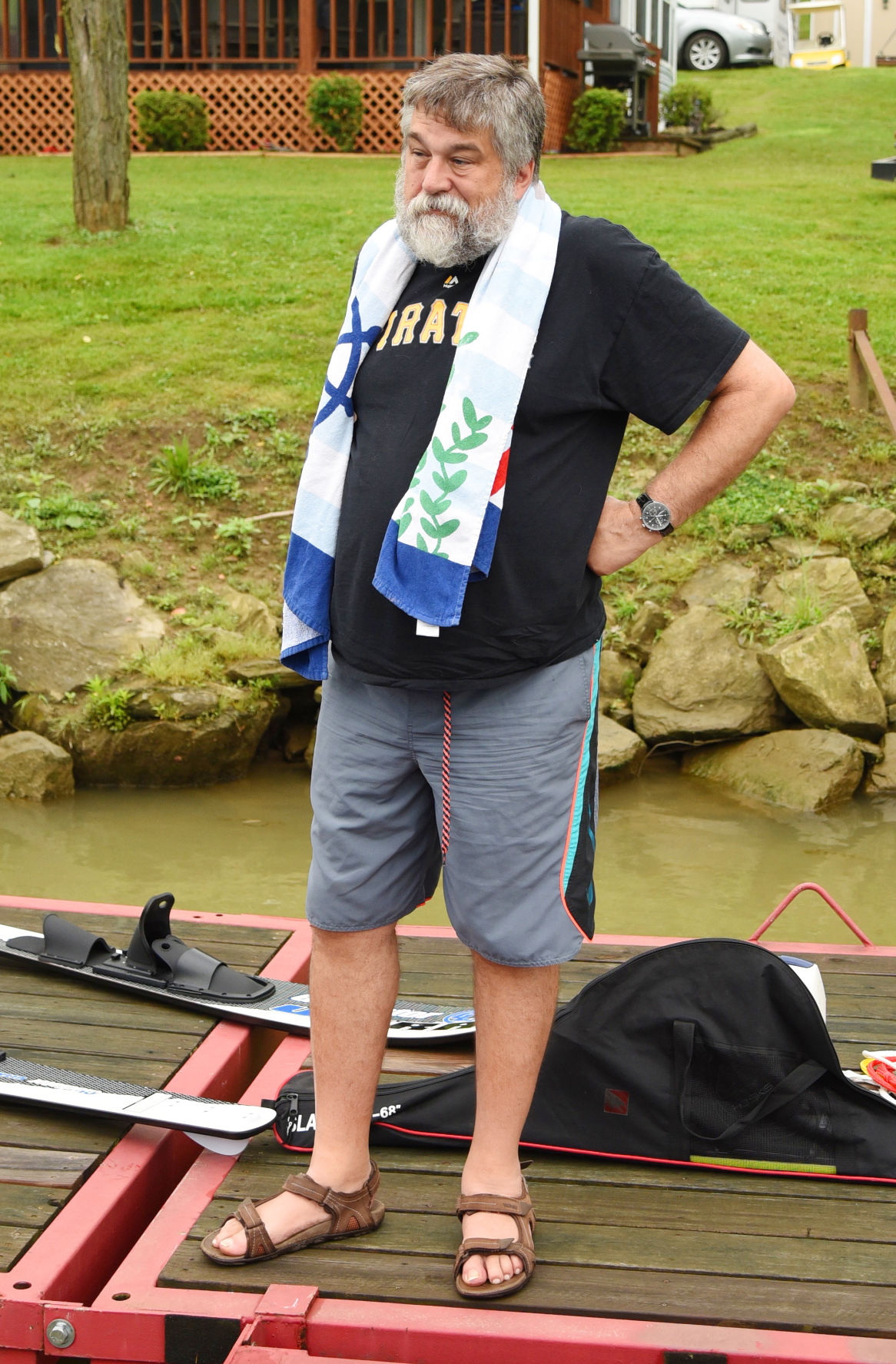 Harry doesn’t seem so sure. 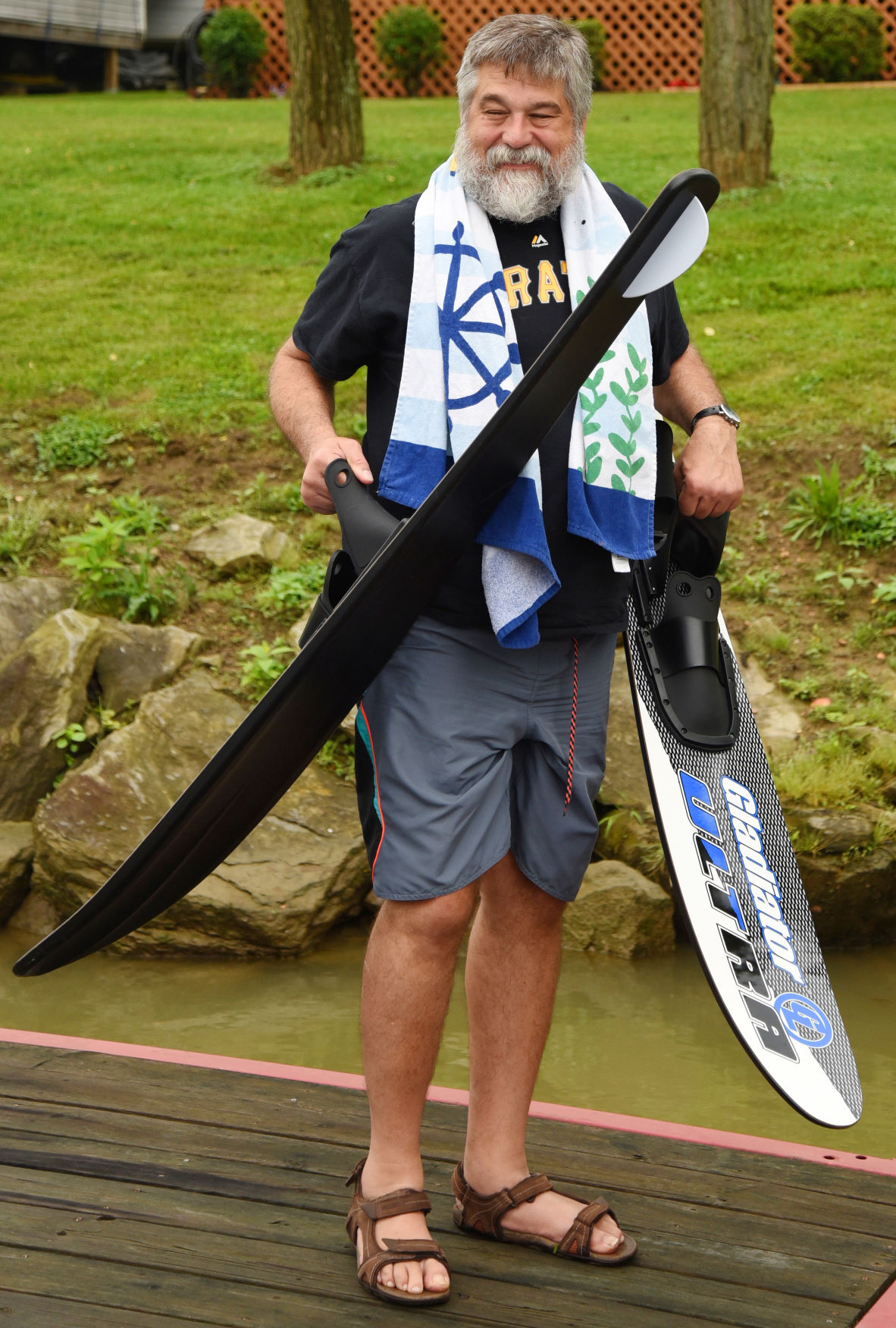 Harry eyes the boat in anticipation. 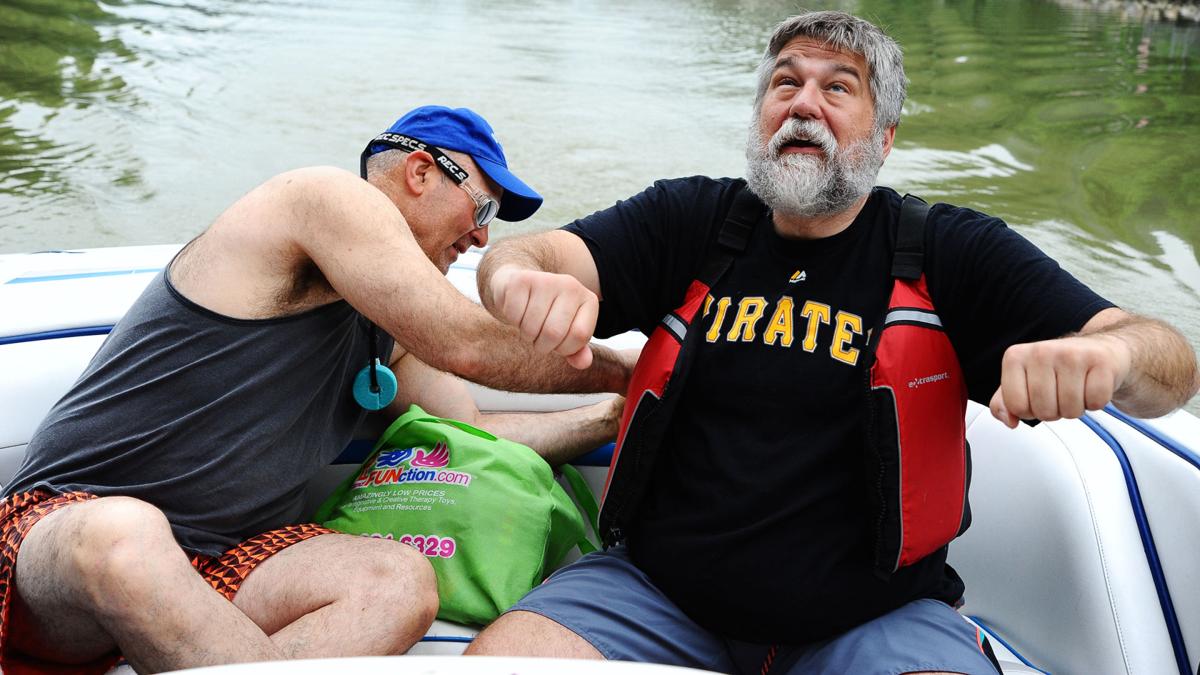 Rich adjusts a life jacket to XXL or so. 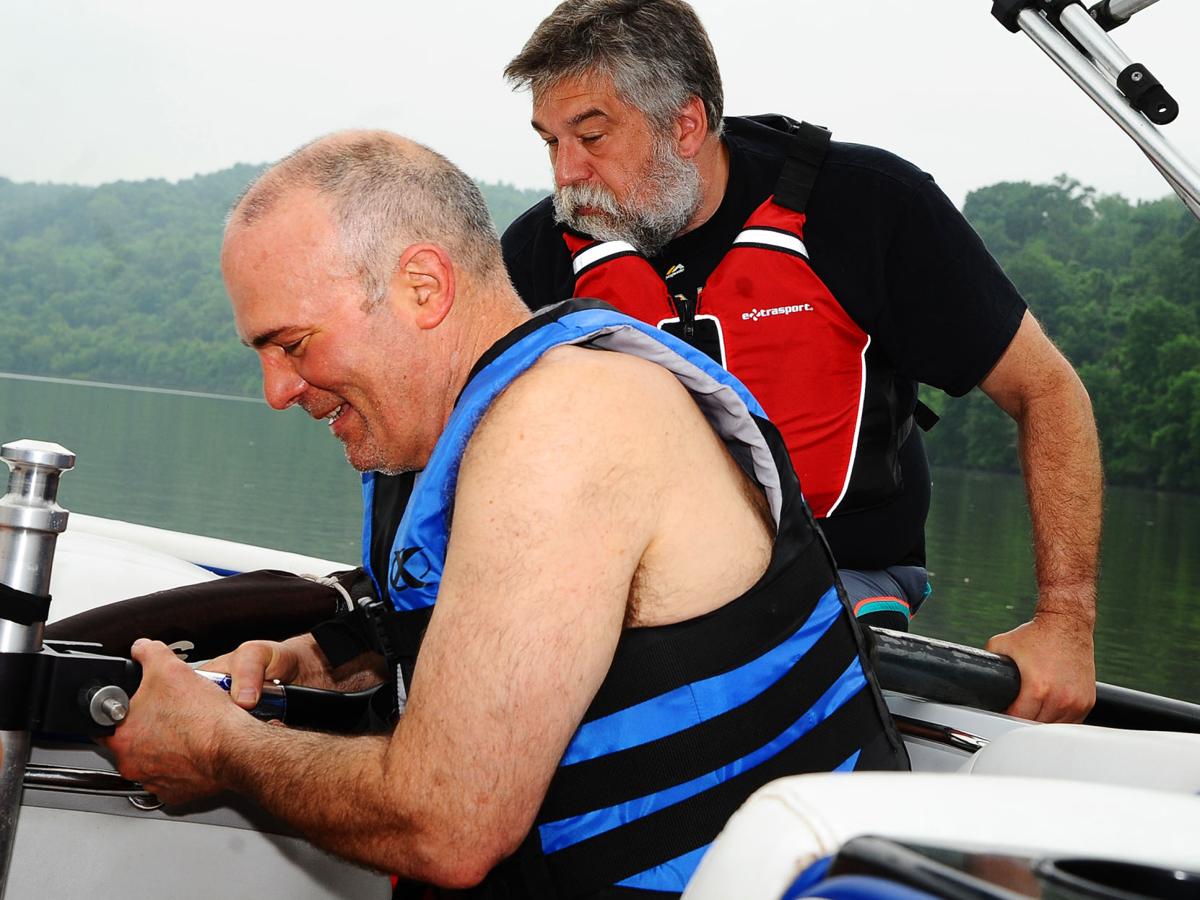 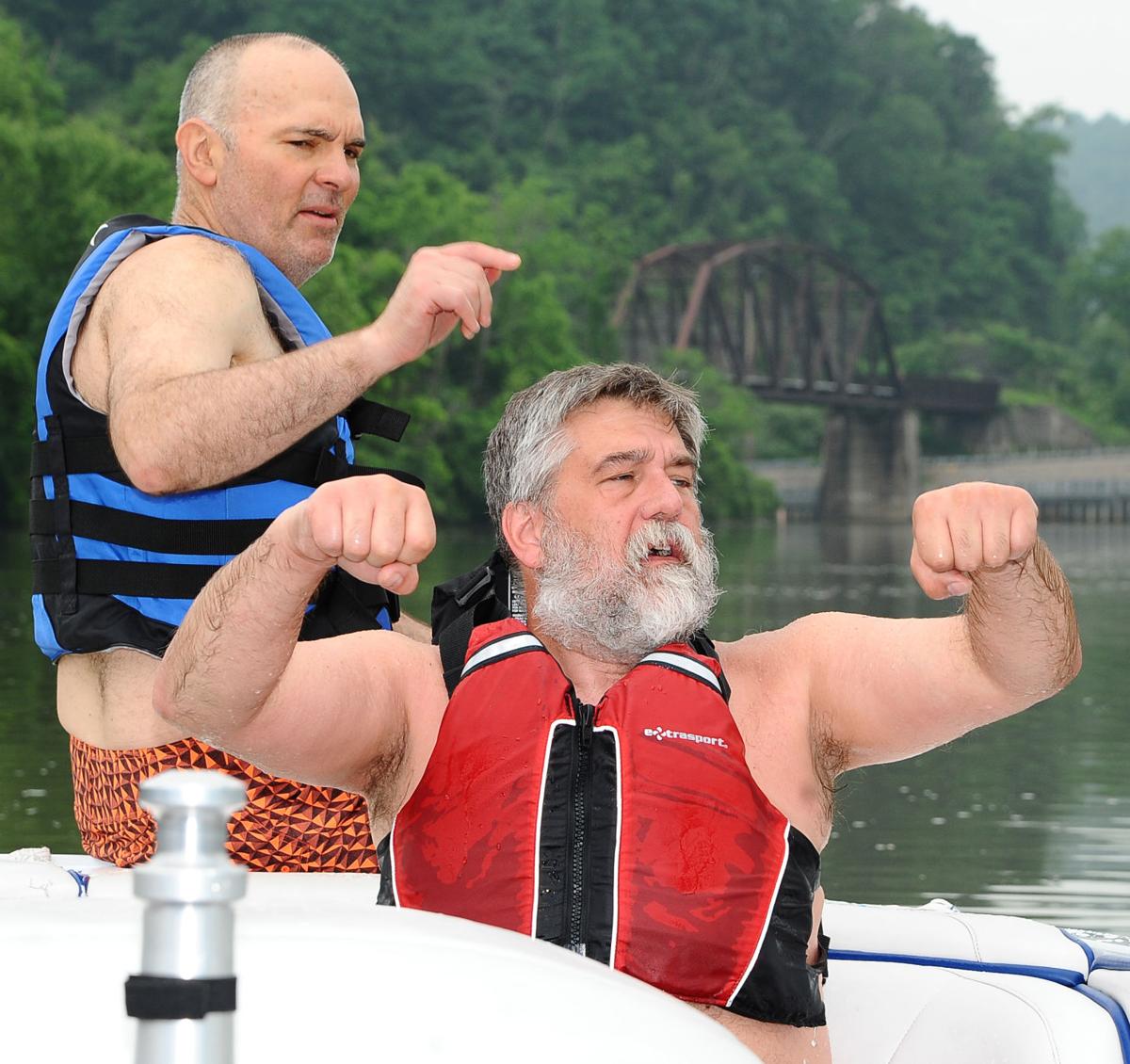 Harry apparently is not grasping Rich’s instruction to keep his arms straight. 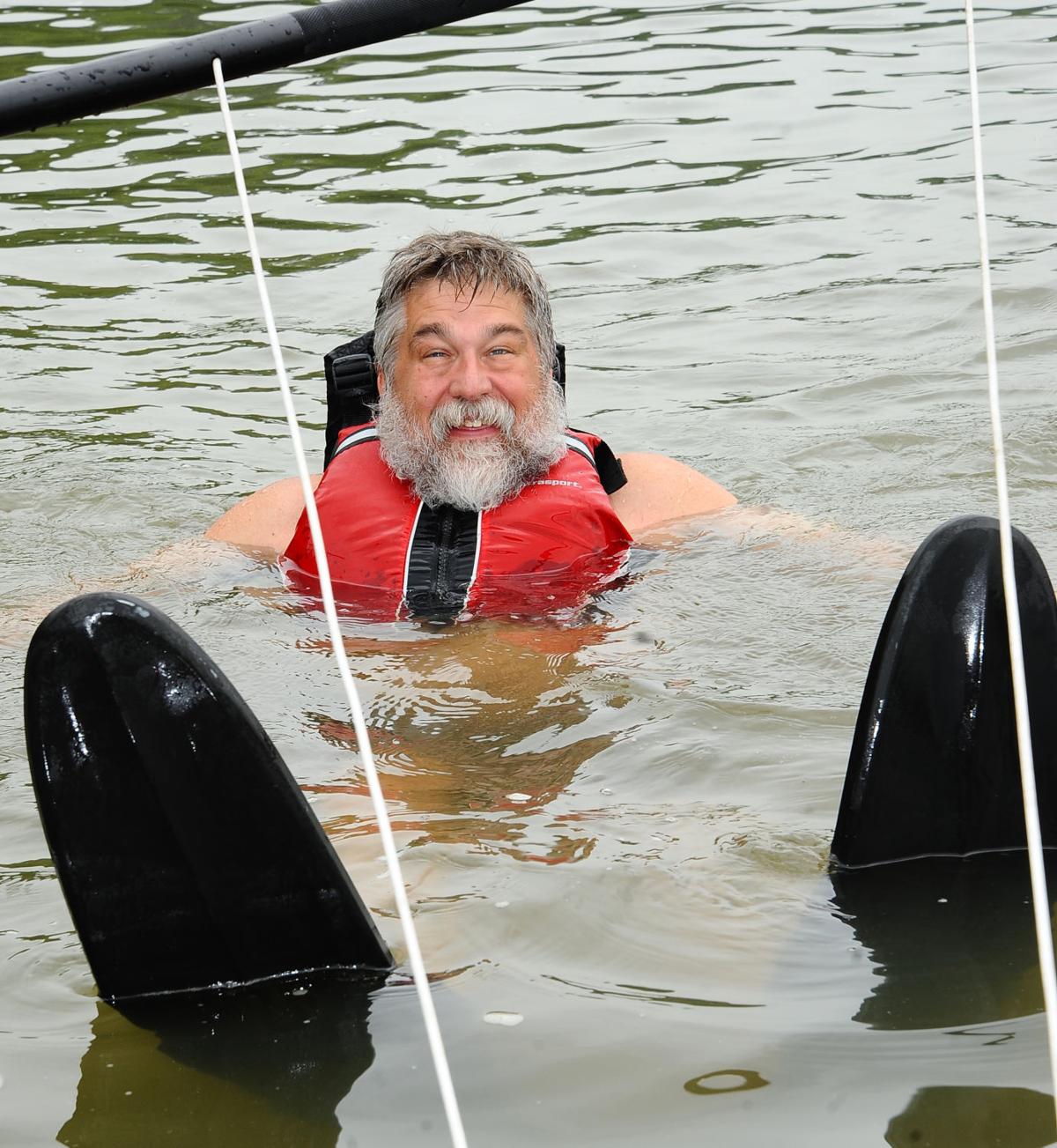 Harry prepares to grab the boom. 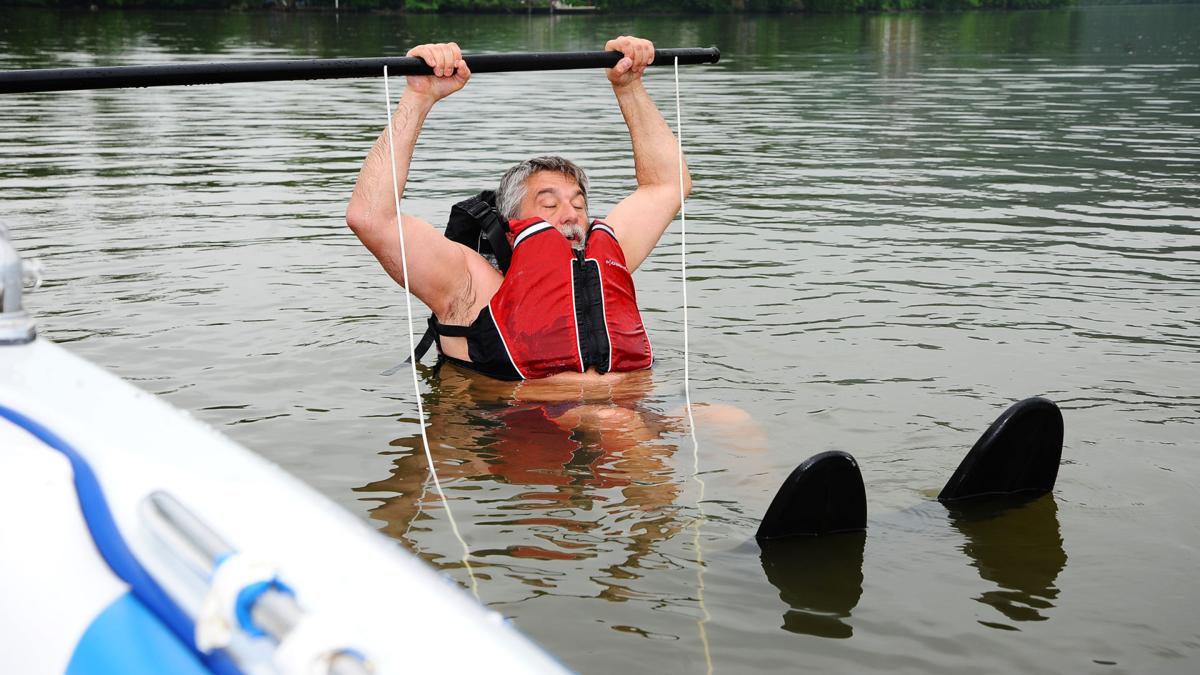 Harry gets ready for the boat to start moving. 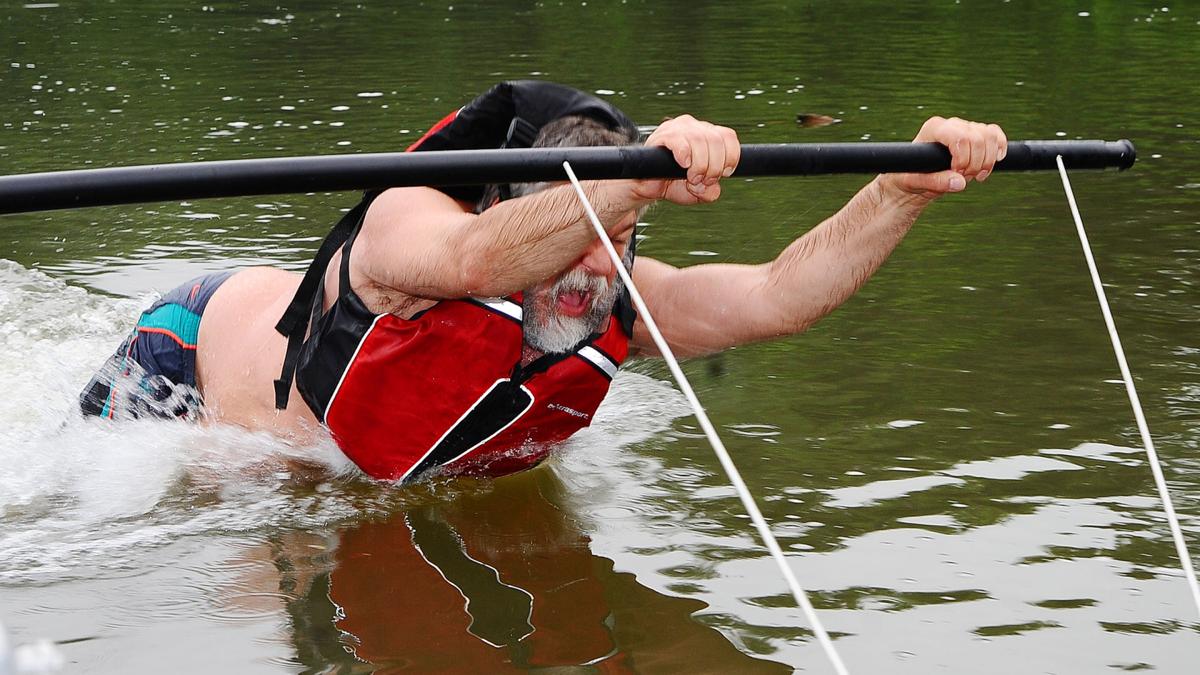 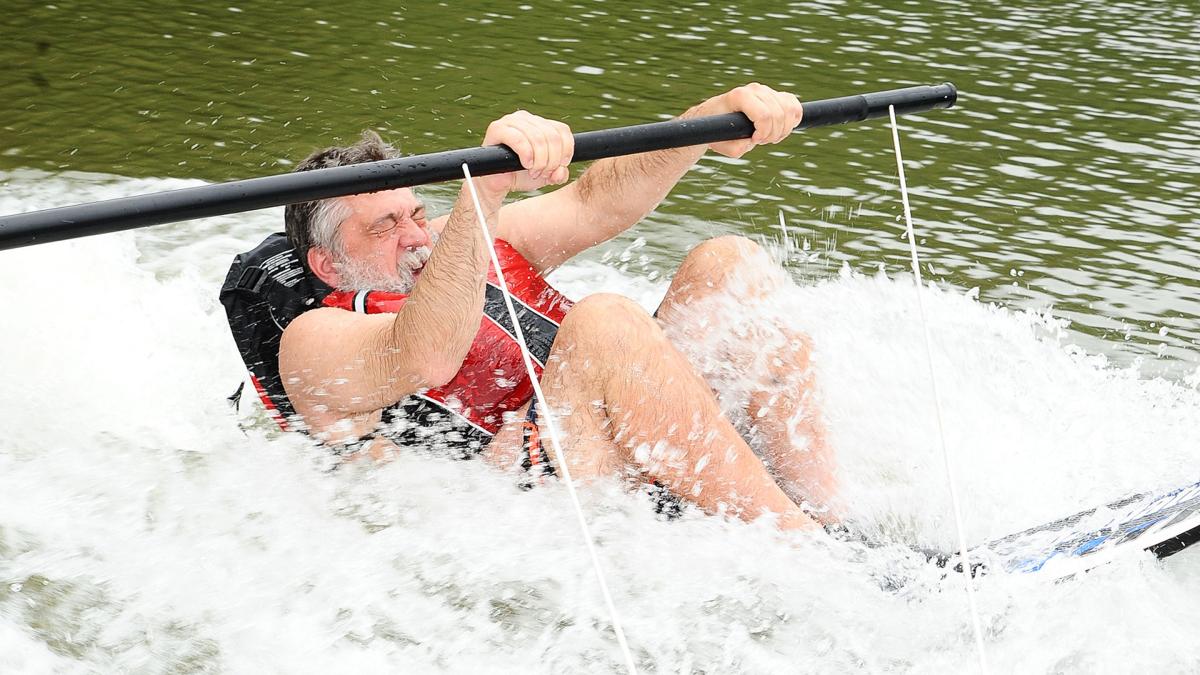 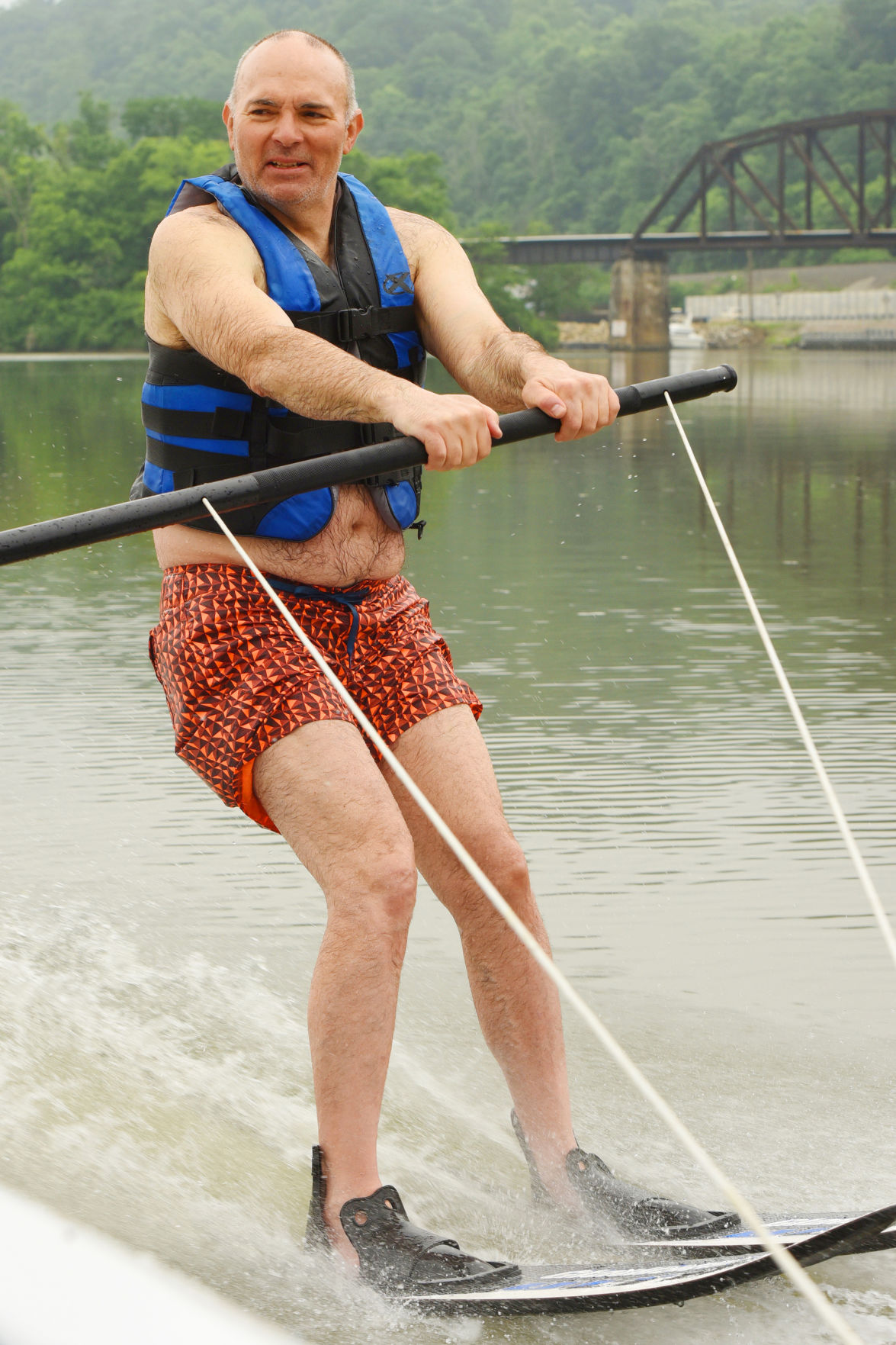 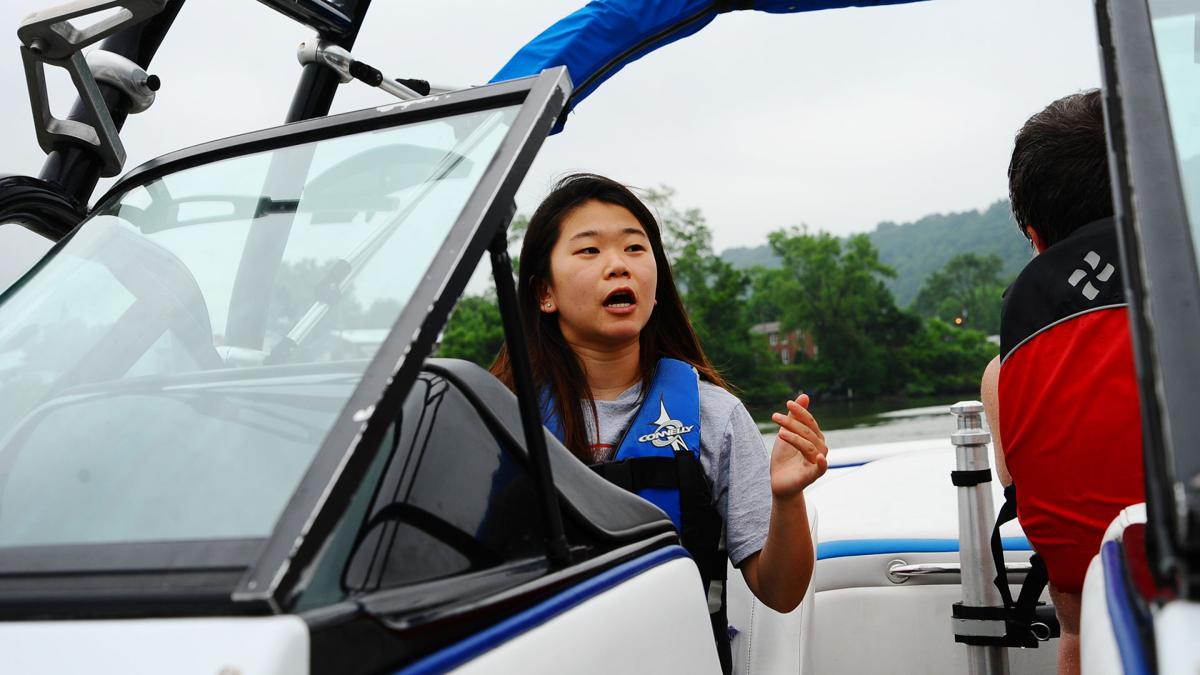 Emma drives while her dad skis. 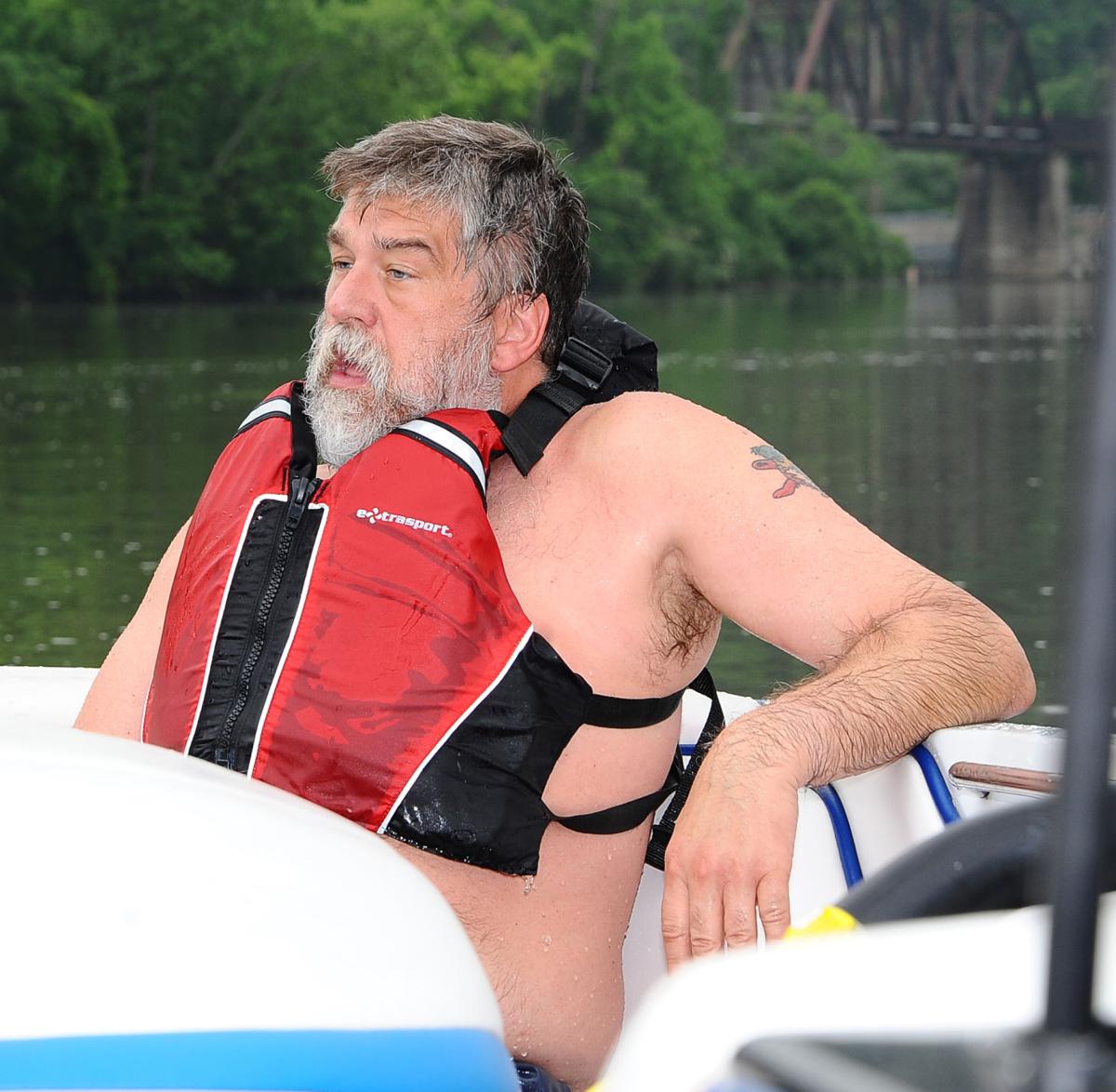 As is the case with many of his “adventures,” Harry got quite the workout. 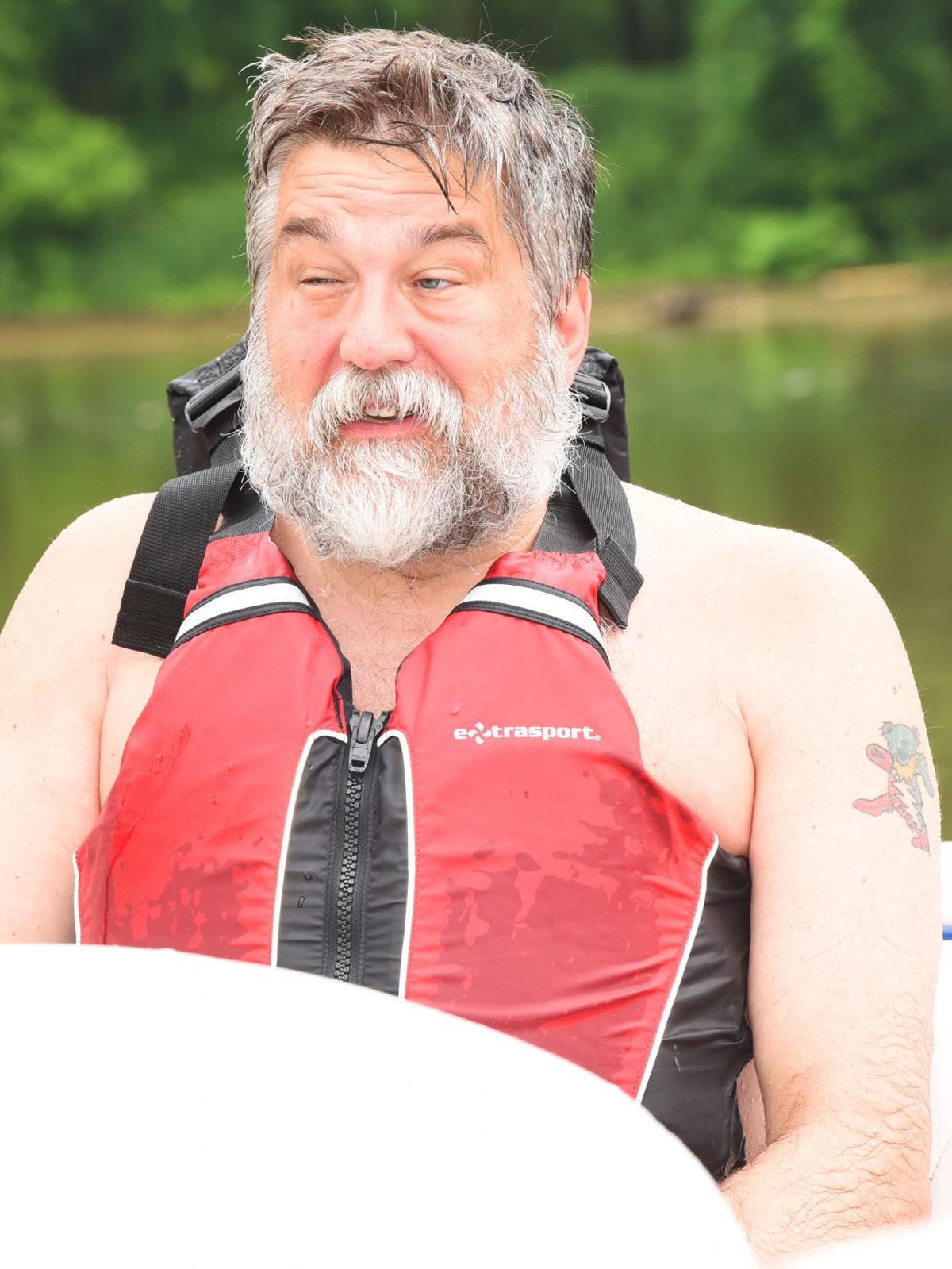 Despite everything, Harry had fun. 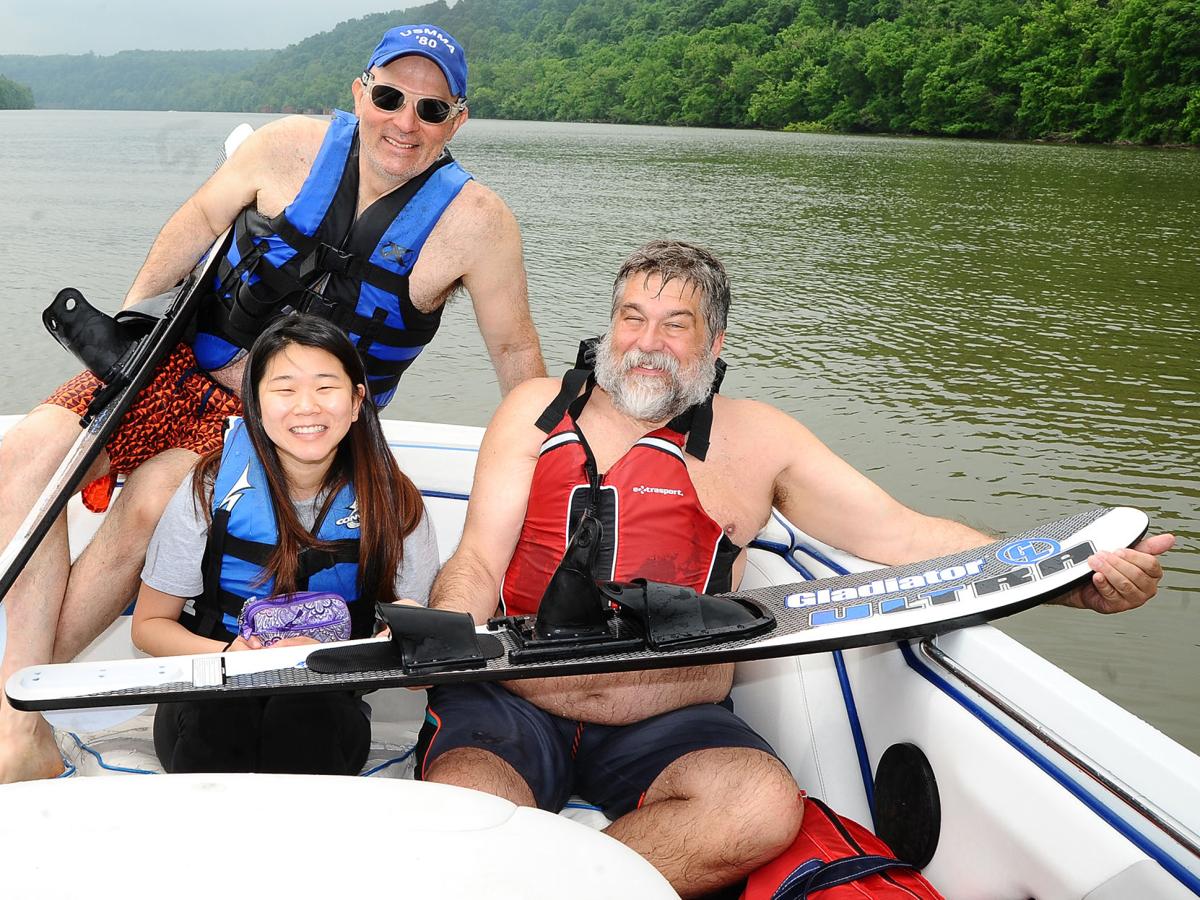 Emma, Rich and Harry get ready to take the boat back to dock and head home to the South Hills.

Harry almost has it.

Harry doesn’t seem so sure.

Harry eyes the boat in anticipation.

Rich adjusts a life jacket to XXL or so.

Harry apparently is not grasping Rich’s instruction to keep his arms straight.

Harry gets ready for the boat to start moving.

Emma drives while her dad skis.

As is the case with many of his “adventures,” Harry got quite the workout.

Despite everything, Harry had fun.

The fifth time looked as if it would be the proverbial charm. My often iffy mind-body connection finally seemed to be allowing me to follow the simple instructions I received: “Keep your arms straight, your knees bent, and don’t try to stand up.”

That’s easier said than done for someone hanging on a boom off the port side of a speedboat in the middle of the Monongahela River, water skis on both feet, anticipating the revving of the engine.

My reflexes, coupled with me being a novice and more than somewhat apprehensive, had gotten the better of me on the first few attempts.

As soon as my friend Rich Held, a Merchant Marine Academy graduate who’s as at home on the water as he is on land, started giving it a bit of gas, I went into full pull-up mode. The water promptly kicked my legs out from under me, and the skis went off my feet and floated downstream.

Rich and his daughter, Emma, who just graduated from Seton Hill College and also just received her boating license, kept encouraging me to be patient. Wait about eight to 10 seconds after the boat started moving, and the forward momentum would bring me to a standing position naturally.

By the fifth try with the skis, I was able to concentrate on keeping those arms straight and letting the laws of physics take over. We all thought I had it when, whoosh! The boat’s wake carried my legs to the left, and there went the skis again.

But I was loving it.

The Mon was placid that Saturday morning, looking more like a lake than a river. The sky was overcast, which may have contributed to the presence of just a few other boats. And the water was nowhere near as cold as we’d anticipated.

After a couple of my futile attempts, Rich showed us how it’s done. He went out on a wakeboard – picture snowboarding, only with more water and less clothing – and gripped onto a line extending behind the boat, expertly riding the river with Emma at the boat’s wheel.

If sharks lived in the Mon, I’m sure he would have no problem jumping over one. Even without wearing a leather jacket.

Hanging onto a boom apparently is better for beginners than using a rope, and it probably would have worked out fine for me that day, eventually. But there were things to do and people to see for this landlubber, so we headed back to the marina and then back to our homes in the South Hills.

Summer is here, though, and Rich enjoys taking guests out on his Sanger. So I’m looking forward to the day when everything clicks and I’m standing atop of the water, skis staying on my feet, conquering the Monongahela.

If not, there’s always that matter of trying, trying again.