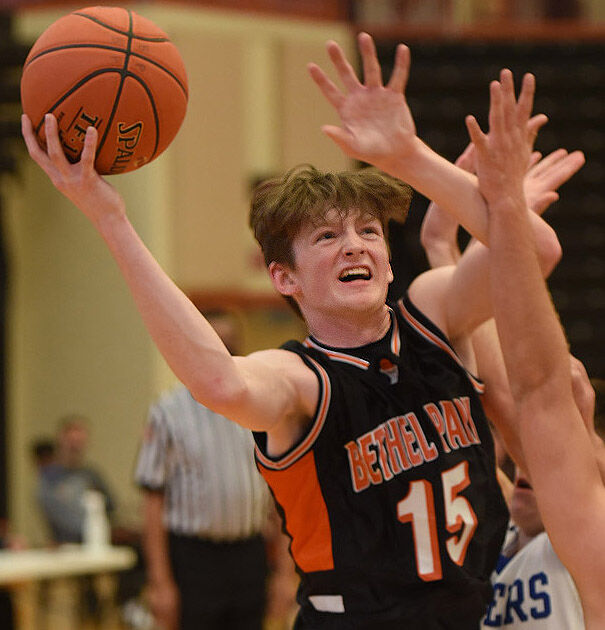 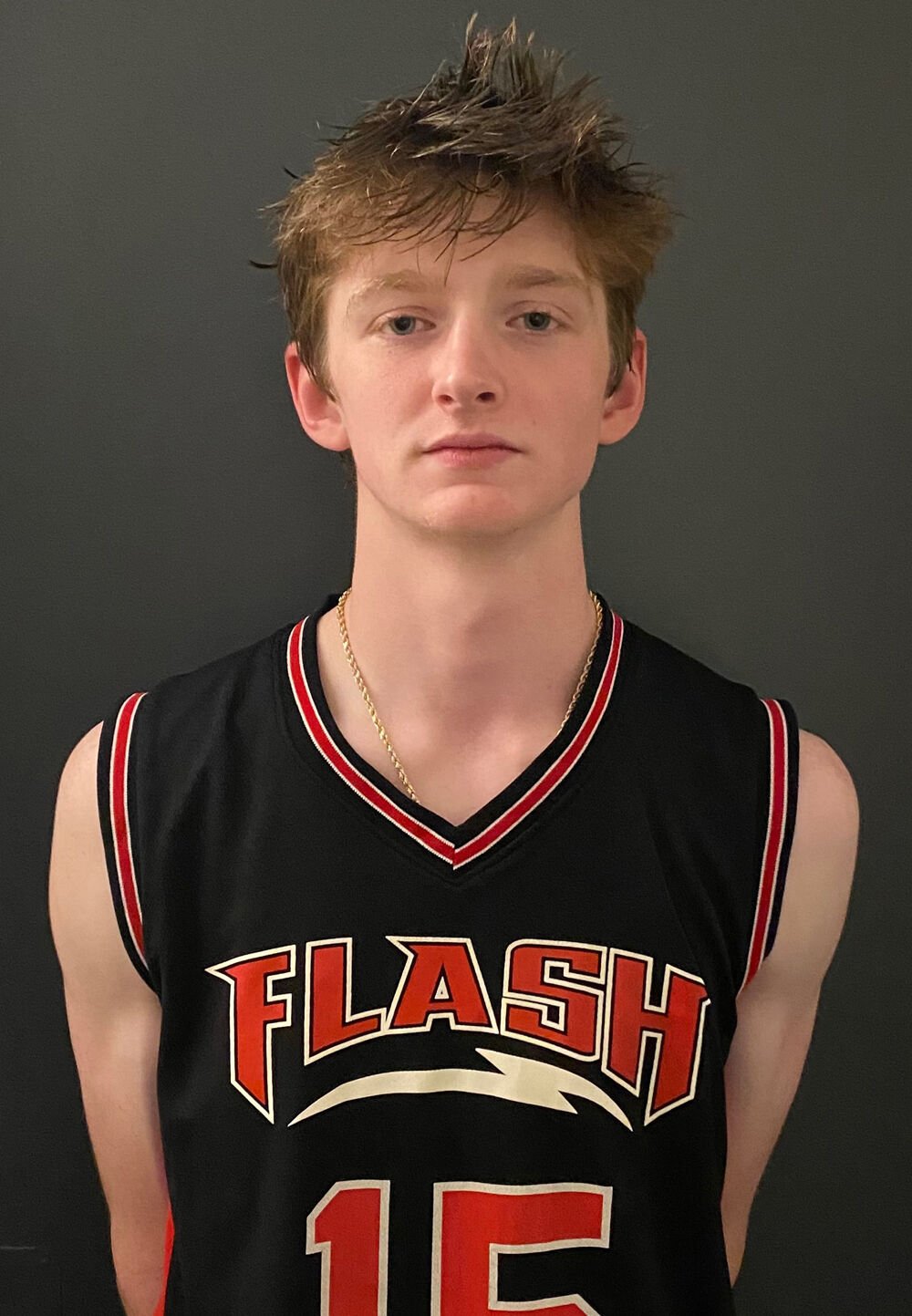 Dolan Waldo has commited to play basketball at Indiana University of Pennsylvania.

Dolan Waldo has commited to play basketball at Indiana University of Pennsylvania.

Dolan Waldo, a power forward on the Bethel Park boys basketball team, watches NBA games on ESPN and studies the moves of players like Anthony Davis of the Los Angeles Lakers.

“I love to watch and learn,” he said. “I focus mainly on the guys that play my position, see what they are doing and try to do those moves. It helps me improve and get better.”

Since picking up the basketball his father, Jeff, handed him in second grade, Waldo has honed his skills enough to commit to playing in college.

On June 21, the day before his 18th birthday, Waldo committed to Indiana University of Pennsylvania. He will play for Joe Lombardi, who has guided the Crimson Hawks to back-to-back PSAC championships and 10 NCAA tournament appearances.

The 6-6 Waldo picked IUP over Division I program at the University of North Carolina-Wilmington, Youngstown State and Lehigh as well as Fairmont State in West Virginia.

“IUP was a good fit for me,” Waldo said. “The coaches are amazing. It’s a good program and the facilities are amazing as well. I really think I can excel there and with their staff, we can definitely win a national championship there.”

Waldo will focus on bringing a title back to Bethel Park first. He hopes the Black Hawks can improve upon last year’s 8-10 mark that featured a WPIAL playoff appearance against Fox Chapel.

He said he enjoyed his junior year, especially scoring the game-winning dunk during a 51-49 win over Grove City Jan. 22, but he is focused on the 2022 campaign. He hopes to achieve more next season that just scoring his 1,000th career point.

“It’s a goal to get that but the main thing is we have a good group of players returning this year, so we have the potential to win the section and compete for a WPIAL title,” he said.

“I’m definitely hyped up and getting excited for the season.”

“Volleyball definitely helps a lot with certain aspects for basketball,” Waldo said. “I’m just trying to get better every day and succeed.”

To make the transition to NCAA competition, Waldo said he must continue working out every day.

“If you want to achieve your goals you have to work hard,” he said.

Waldo works hard to maintain a 3.4 GPA. He plans to major in business in college with a focus on marketing.

“I’m super excited for my future,” Waldo said. “I want to finish out my senior season on a high not and then do well at IUP.”

In 15 years, I will be: Continuing my career playing basketball overseas or having a good job in business.

Person to have dinner with: Eileen Waldo. “My grandma because I never got to meet her.”

Career highlight: Scoring a game-winning dunk in a playoff game against Grove City this year.