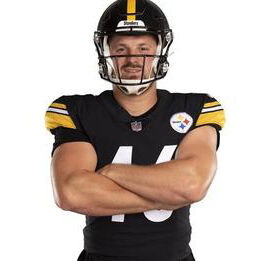 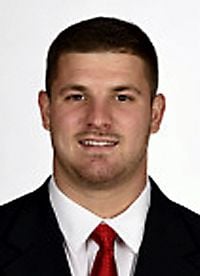 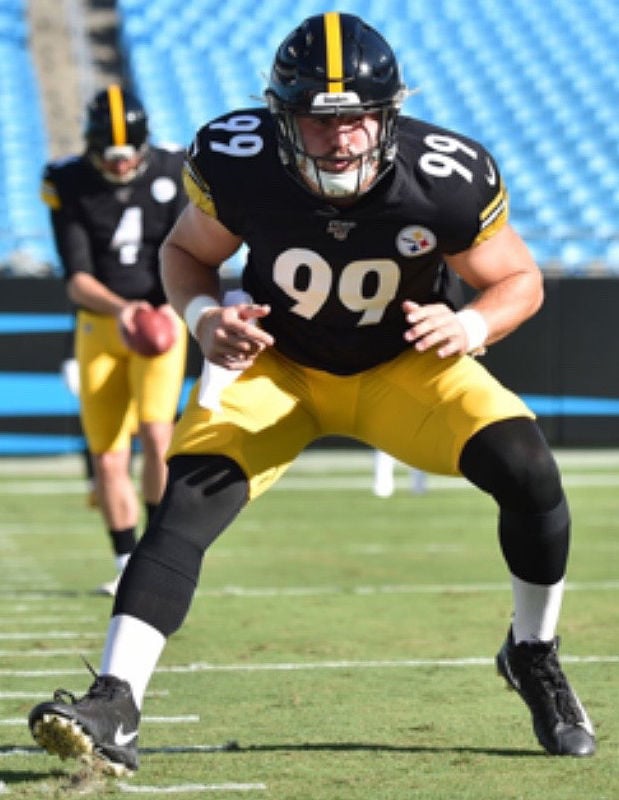 Former Chartiers Valley standout Christian Kuntz made the Pittsburgh Steelers 53-man roster. Kuntz works out during the 2020 preseason in this picture. 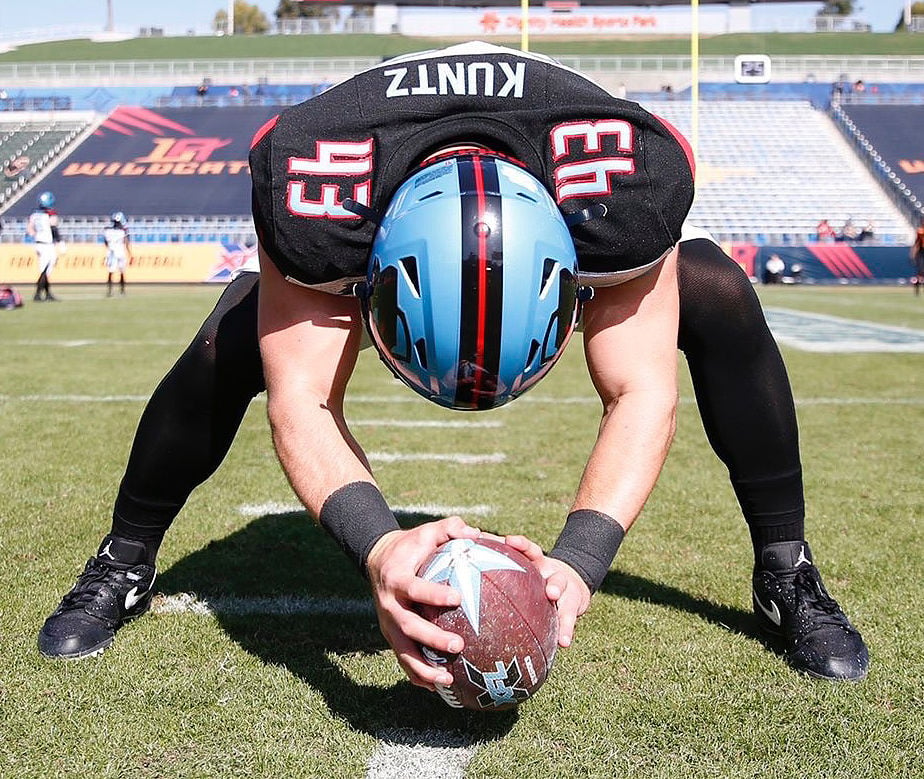 Former Chartiers Valley standout Christian Kuntz was a long snapper for the XFL’s Dallas Renegades before catching on with the Pittsburgh Steelers.

Former Chartiers Valley standout Christian Kuntz made the Pittsburgh Steelers 53-man roster. Kuntz works out during the 2020 preseason in this picture.

Former Chartiers Valley standout Christian Kuntz was a long snapper for the XFL’s Dallas Renegades before catching on with the Pittsburgh Steelers.

Christian Kuntz is set to make his NFL regular season debut with the Pittsburgh Steelers.

The Chartiers Valley High School and Duquesne University product was named to the Steelers’ 53-man roster as a long snapper following training camp.

The Steelers will open their season Sunday in Orchard Park, N.Y., against the Buffalo Bills before hosting the Las Vegas Raiders the following week at Heinz Field.

“It’s been a wild journey and a dream come true but to land on my first active roster playing in my own hometown is kind of cool,” said Kuntz.

“When it’s all said and done, though, it’s still football and it’s what I do in practice but now in front of a lot more people. I’m comfortable with it. I’m ready for it. Excited about it,” he added. “I feel prepared.”

Kurtz readied himself for the 2021 campaign by further developing his skills as a long snapper. He only picked up the technique as a junior at Duquesne University, where he was a two-time Northeast Conference Defensive Player of the Year and an All-America linebacker.

A free agent in 2017, Kuntz took part in training camps in Tampa Bay, New England and Green Bay. He spent a spring in Denver and wound up on the practice squad for a few weeks in Jacksonville.

Eventually he landed in the XFL with the Dallas Renegades. When the XFL filed for bankruptcy in 2020, the Steelers signed Kuntz to the practice squad before he was released for the second time. On Sept. 1, the Steelers opted to sign Kuntz and cut veteran long snapper Kameron Canaday.

Kuntz said he felt his development as a long snapper kept him from being cut again this time around. He had gotten more consistent with his accuracy and velocity.

Kuntz constantly drilled with whomever was willing and able to practice with him. His girlfriend, Heather McGlothlin, whom he met while playing on the practice squad in Jacksonville, even offered assistance.

“She said she would attach a couch cushion to her chest. Thank god we didn’t have to do that,” Kuntz said. “She might have required nose surgery.”

Kuntz instead trained with Trey Harper, with whom he formed a friendship while playing at Duquesne University. He also worked on velocity with Kyle Stetler, who operates a business in Wisconsin and has worked with other NFL players.

“Whoever was available, I worked with,” Kuntz said. “Whoever I could get my hands on. They sacrificed for me. I can never repay those people.”

Kuntz said he worked on ball drills and grip work.

“Small things,” he said. “Until I could find what made me throw the perfect ball. Then I repeated that time after time.”

Kuntz also studied and reviewed plenty of film. It’s part of his continued progress and his preparation.

“It’s nice and comforting that my name was on the list,” he said. “And it felt good to know that I had made the team but at the end of the day, it’s still work and no one’s job is ever safe. You still have to show up and perform every day.

“My goals and expectations are to go in every day to work and do my job and help the team to win. (The Steelers) believed in me enough and I need to deliver and work to be the best I can be and Pittsburgh needs me to be.”

At Chartiers Valley High School, Kuntz was a two-sport standout despite suffering catastrophic injuries such as ruptured spleen in football and back injury in basketball. Kuntz played alongside current Indianapolis Pacers guard T.J. McConnell. The pair helped the Colts to a WPIAL title and a PIAA state runner-up finish in 2010.

Despite tearing his ACL his sophomore season at Duquesne University, Kuntz helped the Dukes win three conference championships. He ranked second nationally in sacks and tackles for loss as a senior and tied the NEC all-time sacks record and became the league’s all-time sacks leader.

“Obviously it all started at CV and continued at Duquesne,” Kuntz said. “I was blessed to have great, tough coaches that pushed you to do the right things and reminded you that if you work your tail off, then you can get there. I’m a testament to that.”

Kurtz said his upbringing also enabled him to make the Steelers’ roster. He said his parents, Theo and Kathy, never lost faith in him.

“They are very instrumental in my success,” he said. “They supported me always. They never said ‘get a real job.’ They believed in me. They always told me that I would make it eventually. I’m real appreciative. That means more to me than anyone knows.”

While Kuntz knows he has a degree in supply management to fall back upon, he hopes to postpone that game plan. At age 27, he said he hopes to have an extended tenure with the Steelers.

“Ten seasons would be absolutely incredible, a nice goal to hit,” he said. “If I get that, then hallelujah but really it’s a day-by-day process for me. My goal is to come to work every day, do my job and get better each day.”