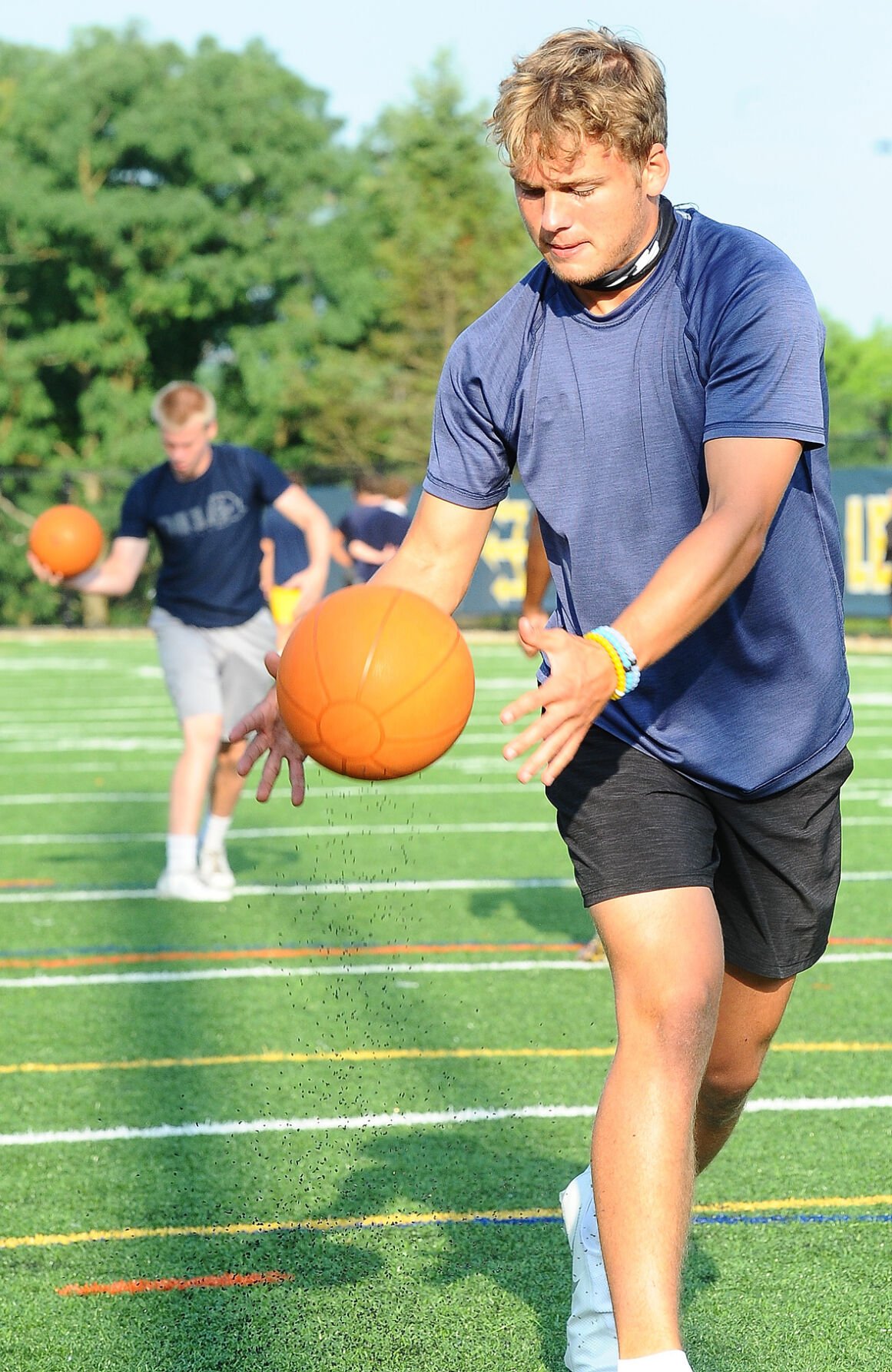 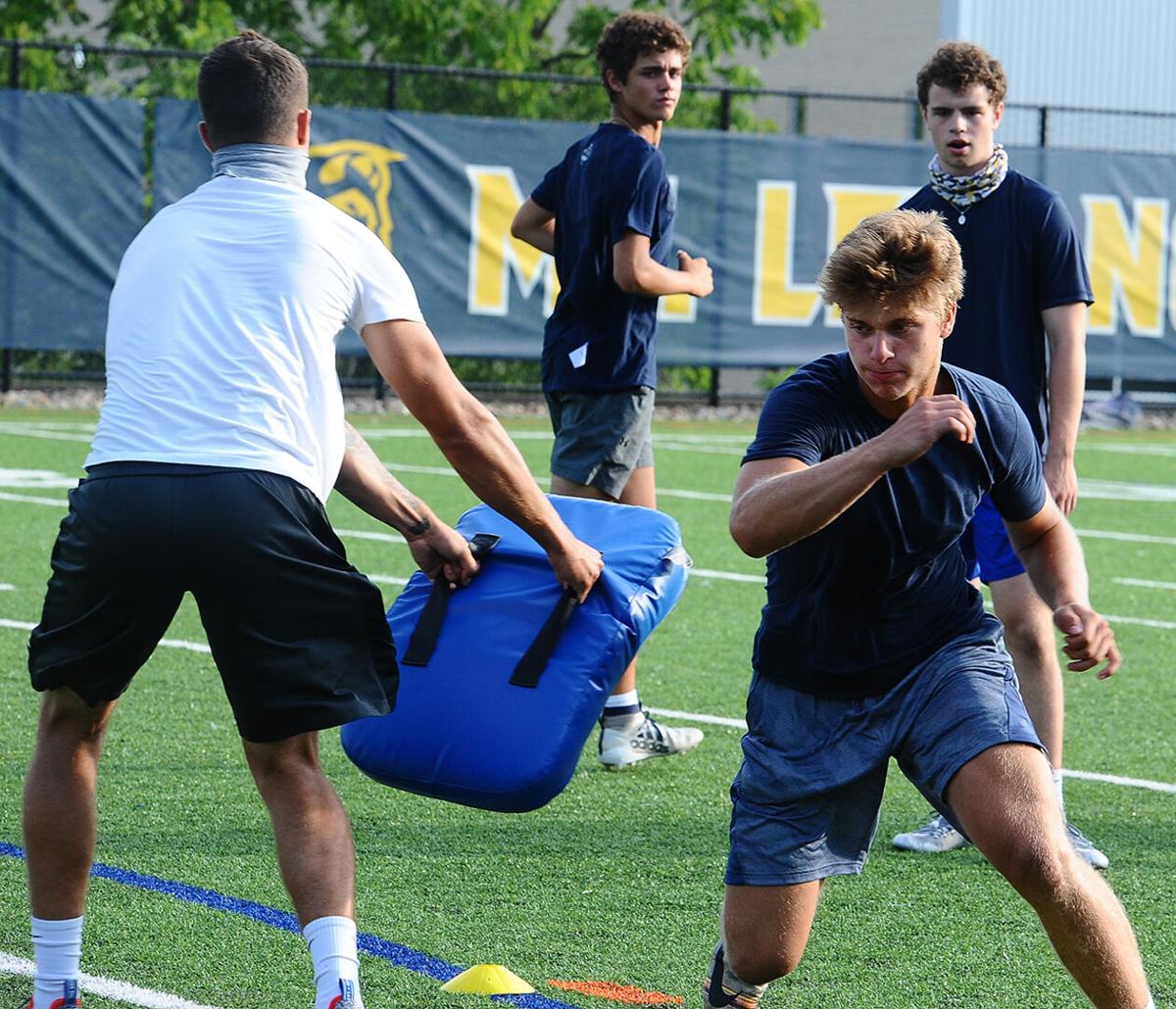 Scholastic sports returned Aug. 24 for the first time since shutting down in mid-March because of the coronavirus pandemic.

Mt. Lebanon High School’s football team, however, was not one of the programs returning to practice.

The Blue Devils could not start heat acclimatization sessions because a player tested positive for COVID-19. The team cannot resume activities until Sept. 2.

“We are disappointed for the kids,” said Mt. Lebanon athletic director John Grogan. “We know how anxious they are to play as well as the time and effort they have put in.”

Blue Devils coach Bob Palko said his players are remaining focused on their season after the PIAA voted to conduct fall sports ignoring Gov. Tom Wolf’s recommendation to wait until the start of 2021.

“If somebody didn’t think things wouldn’t be hard, then that’s pie-in-the-sky, not realistic,” Palko said. “It’s admirable to try and get things rolling, but we knew there would be hurdles to climb, bumps in the road. We’d have to deal with them.”

Under PIAA rules, football teams must have 15 practices, including the five-day heat preparedness sessions, before they can compete. As a result, Lebo’s first game will now be played Sept. 18 against Canon-McMillan.

In the meantime nothing has changed regarding Mt. Lebanon’s approach to the virus and participation in sports.

According to Grogan, the school district is continuing to follow the health and safety protocols set up for a return to sports. Teams are doing health screenings, practicing physical distancing and wearing face coverings during workouts.

Grogan said the school district will continue to coordinate and take directives from the Allegheny County Health Department and follow its guidance.

Grogan said the shutdown only impacts the football team.

“We certainly want them to play,” he said. “We are doing our best to try and provide that opportunity but in a way that is as safe as possible and in the best interest of the kids. Our hope is to get as much of a season in as possible and continue to do all that we can to make that possible by following our health and safety plans.”

The plan for the Blue Devils now is to revert back to practice methods they employed during the initial sports shutdown when the pandemic emerged. They conduct workouts and hold meetings virtually.

“It’s not like we didn’t have a system in place,” Palko said. “We’ll use it and continue to get better from it rather than feel sorry for ourselves.

“We want them to be leaders in the community,” he added of his player. “We want them to continue to be diligent in their social settings and do what they have to do. We are focused on what we can control.”

The coronavirus is beyond Grogan’s and Palko’s control. Neither can predict the future.

“We are taking it one snap at a time,” Grogan said. “It’s one of those years but the second we are able to go, we will.”