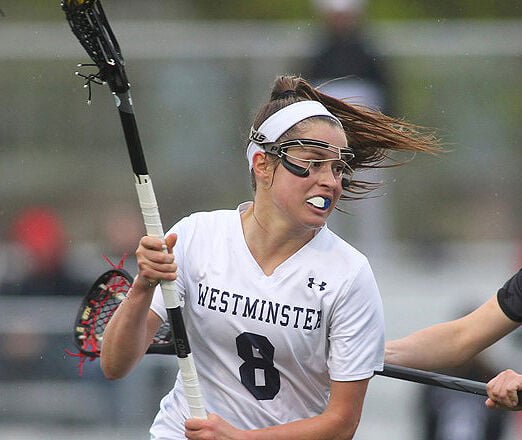 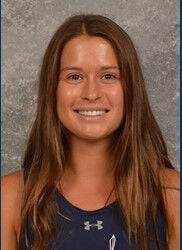 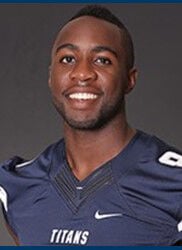 Margo Mason and Taran Sifontes-Lavine are anomalies among collegiate athletes. They both pulled double duty, competing in two different sports, while pursuing their academic endeavors at Westminster College.

The Chartiers Valley High School graduates were pretty productive Titans as both recently garnered recognition on the college’s All-Decade teams.

A junior, Mason earned the distinction in both her activities. She gained first-team accolades in lacrosse and second-team honors for tennis.

In lacrosse, she helped put the Titans on the map as they captured their first Presidents’ Athletic Conference (PAC) championship and netted a first-round appearance in the NCAA tournament. There she tied the Division III tournament record with 10 goals.

Mason was named All-Region by the Intercollegiate Women’s Lacrosse Coaches Association as well as PAC Offensive Player and Newcomer of the Year — all firsts for the program.

In tennis, Mason made her mark immediately. In two years, she earned all-conference first-team laurels.

The most decorated player in program history, Mason was featured in Sports Illustrated’s Faces in the Crowd. She was the first Westminster student-athlete to earn this national honor.

The daughter of Lisa and James Mason is a neuroscience major.

Meanwhile, Sifontes-Lavine was a wide receiver for the Titans before earning his bachelor of science degree in biology. He earned his spot on the All-Decade team, however, for track and field.

Sifontes-Lavine made an impact in jumps, hurdles and relays during his time with the Titans.

In football, Sifontes-Lavine finished with 44 career receptions for 583 yards. He averaged 13.3 yards per catch and scored eight touchdowns.