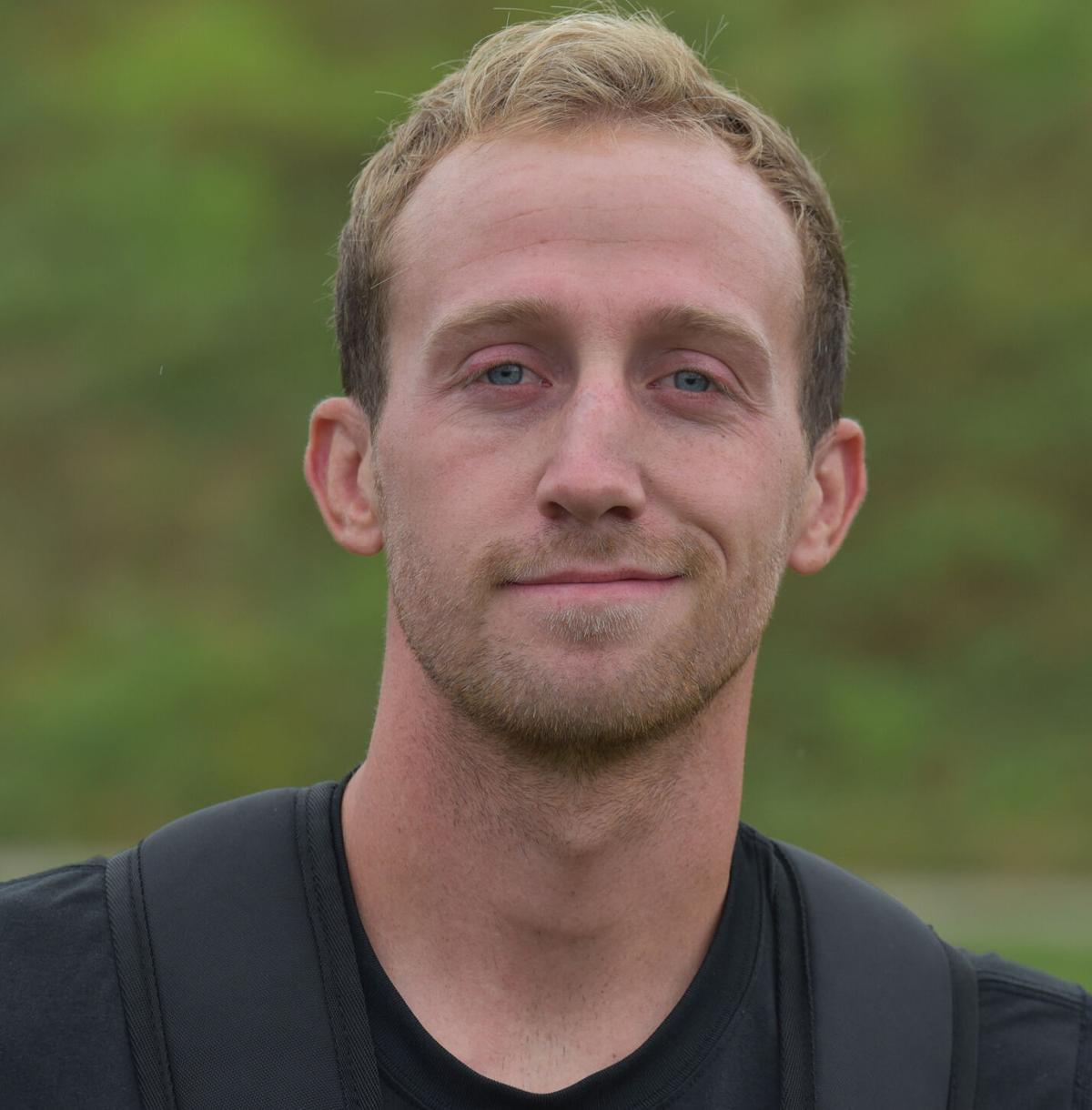 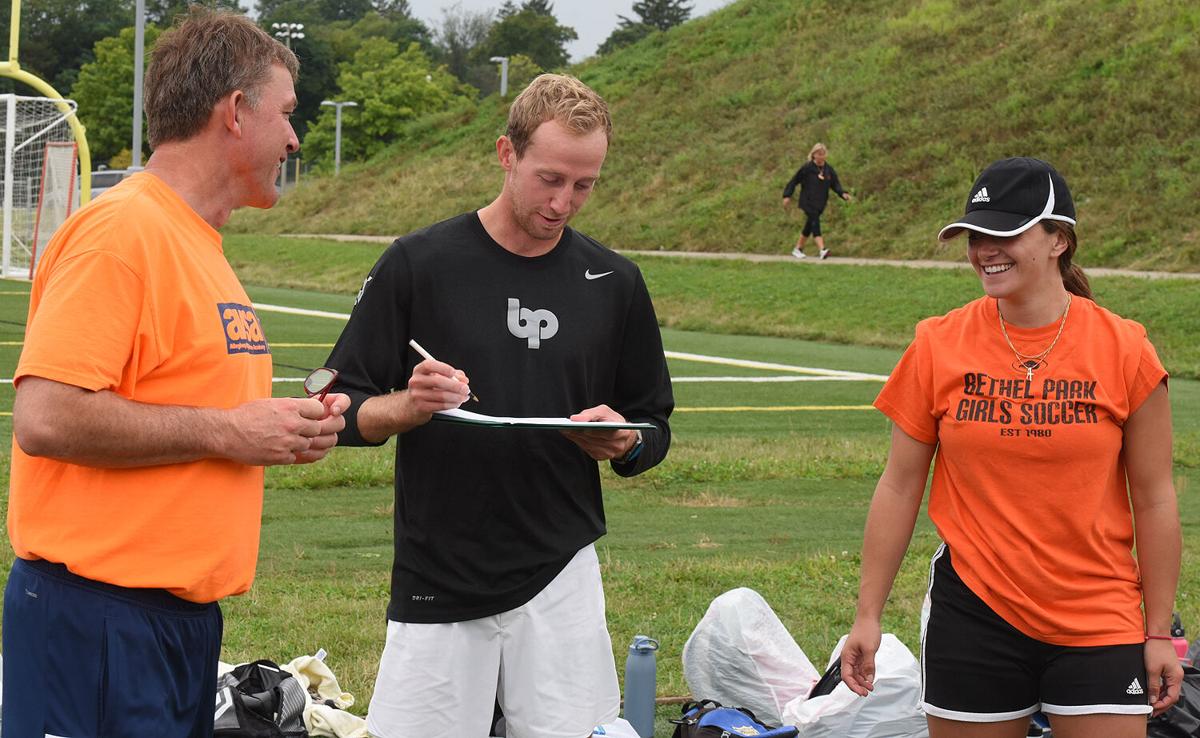 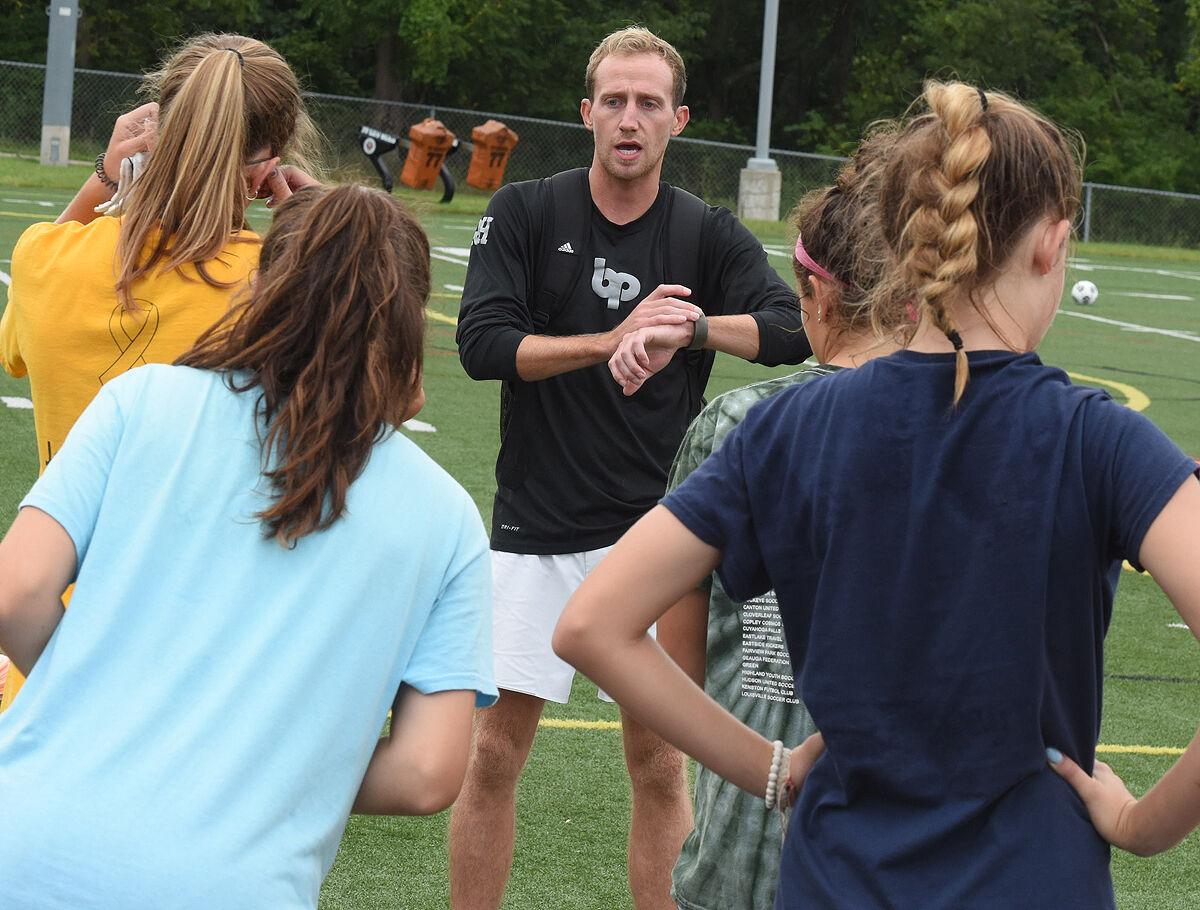 “There is no one better to support and lead a team than an alumni, who has pride in his school and community,” said Heuler, a 2011 graduate. “I love this area and I am super excited and thrilled to be coaching at Bethel Park.”

Heuler added another BP alum, Tatianna Ruzzini, to his staff along with Mike Blatz.

“I’m excited about my staff and the imprint we hope to leave on the program. The goal is to grow the program and to leave the team in a better place than we got it,” Heuler said.

“We want to raise the bar, develop a community within the team and create a good team atmosphere so it feels more like a family. Of course, we also want to make the playoffs.”

The Black Hawks made the WPIAL Quad-A playoffs for the first time in six years last fall. In 2020, Bethel Park finished fourth in Section 2 with a 6-4-2 record before losing to North Allegheny, 3-0, in the postseason.

For four seasons, Heuler served as an assistant to Shields.

“I enjoyed my tenure under Missy and I learned a lot from her,” he said. “She was a great leader and manager. She ran the team like a company and handled things in a very businesslike manner.”

While Heuler is now saddled with the admin duties of managing training sessions, defining player roles, handling the details of bus departure times and dress codes, he still maintains the skill set required to play the game. At 29, he participates in practice drills.

Heuler was a two-sport standout at Bethel Park. In soccer, he garnered All-State, All-WPIAL and All-section honors on the pitch. He also was a four-time all-district and all-section wrestler with 109 career victories.

Heuler went on to excel at Johns Hopkins University. He earned All-Centennial Conference and NSCAA All-Mid-Atlantic honors in soccer while earning a degree in civil engineering.

“Having played the game helps me coach because I know what the players are going through and I know how hard I can push them,” he said. “Because I didn’t play too long ago, I can also instruct and teach them. Playing helps you understand how the game really works, the counterattacks and the attacks. There are things you pick up as a player that can really benefit you as a coach.”

“I would like for these girls to experience that kind of success,” Heuler said. “My long-term goal for the team is to win a WPIAL title. For myself, it would be to continue coaching for as long as possible and find somebody I want to spent the rest of my life with and start a family.”

Did you know? Rob’s father wrestled at Duquesne University and his brother, Ryan, played soccer at Carnegie Mellon