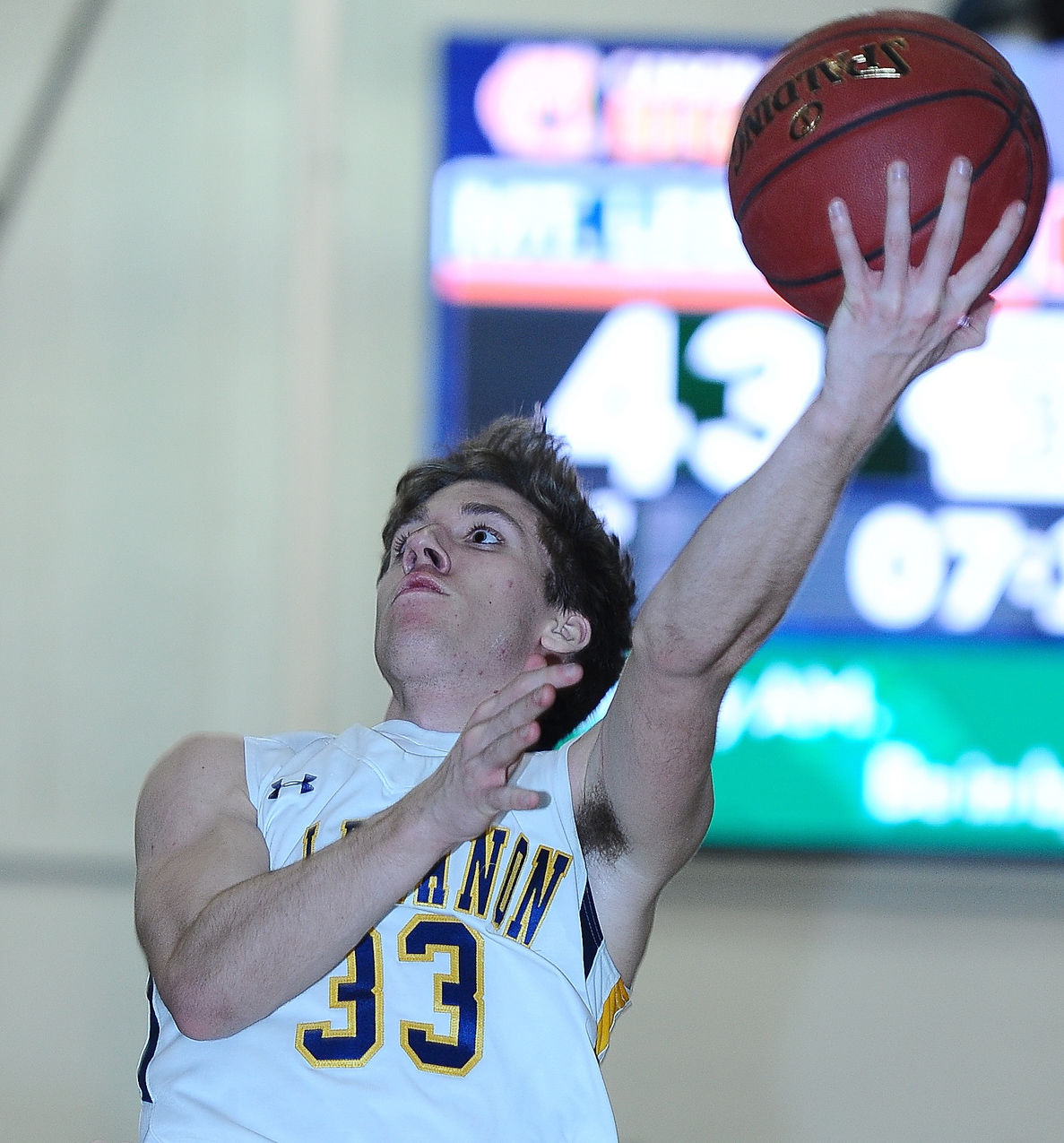 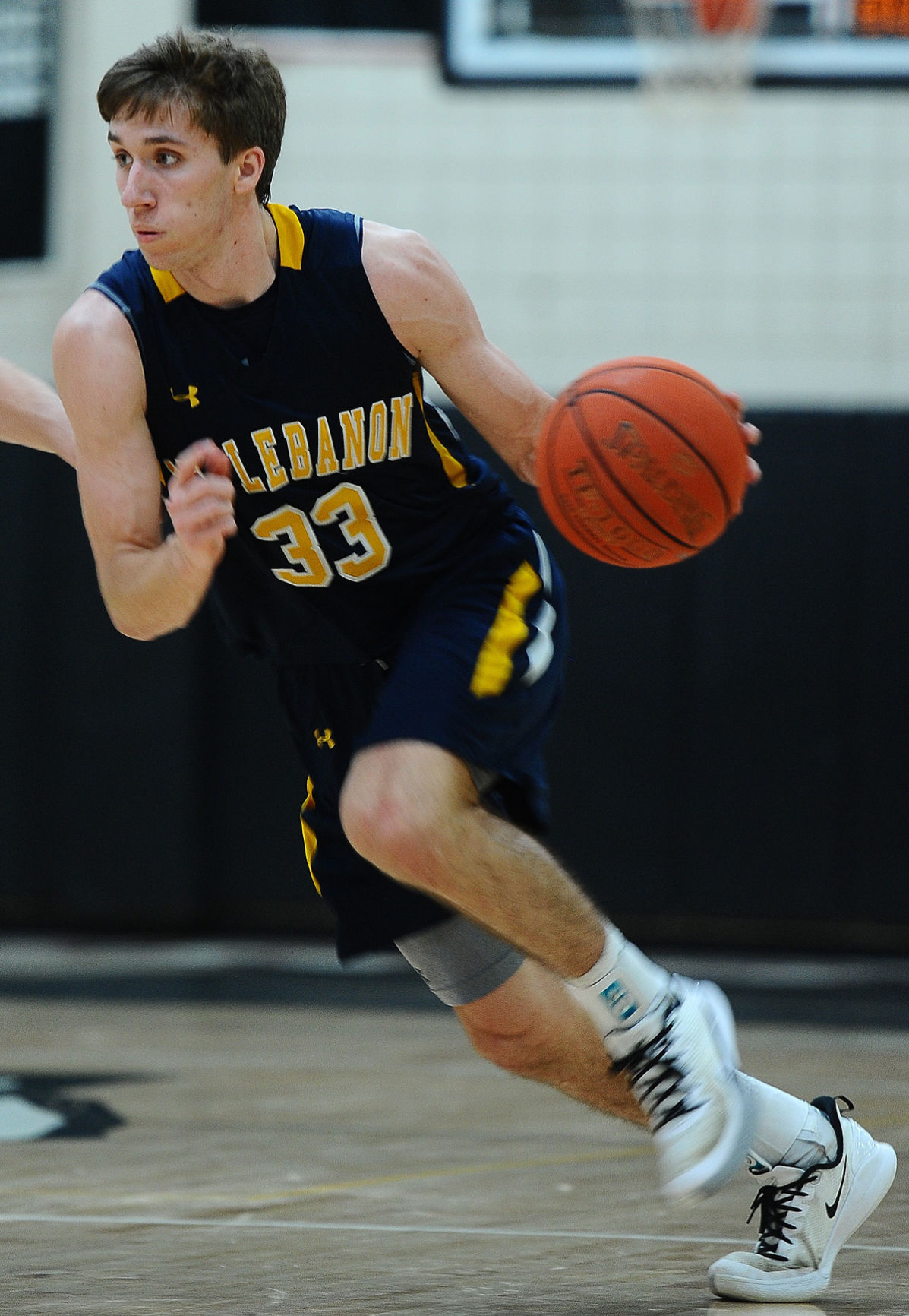 Jake Hoffman never fathomed his life would seem like it was part of a science-fiction drama.

As he binges on “Star Wars” movies during an unexpected break from basketball and school, the Mt. Lebanon senior is coming to grips with the reality of existing during the coronavirus era.

“Crazy,” said the 18-year-old son of Mike and Christy Hoffman. “I never had to live through anything like this before. If you would have told me before the season started this is how it would be ending, I would not have believed it.”

Truth is indeed stranger than fiction.

Hoffman has played his last scholastic basketball game. He might also miss his prom, which is scheduled for June 7, as well as Mt. Lebanon’s June 9 graduation ceremonies.

“I know how serious it is, how contagious and dangerous,” Hoffman said of the COVID-19 pandemic. “It’s sad. I know the PIAA is doing all it can and I trust they have it handled. They will not risk the health of anyone to continue the tournament.

“Honestly, though, I would do whatever it takes to play another game. I would give anything to play again.”

Hoffman, who has been named The Almanac boys basketball Most Valuable Player, scored 13 points and was one of four Mt Lebanon players to score in double digits in a 69-43 victory over Cedar Crest, which advanced the Blue Devils to the second round of the state playoffs. He said he is trying to look for a silver lining in the victory as it was his final high school game.

The PIAA ruled this week that all winter championships and spring sports would be suspended because of the coronavirus pandemic.

“We ended up with a win in our final game,” he said. “But it’s disappointing not to get to the state finals. I felt we could. We were pretty motivated.”

A 71-60 loss to Butler in the WPIAL Class 6A final motivated Hoffman, who said the Blue Devils didn’t play up to par.

Hoffman scored 19 points and buried five, 3-pointers in that game. He made a 3-pointer and then stole a pass and scored a layup to give the Blue Devils a 56-49 cushion with under four minutes to play.

“Definitely,” said Hoffman. “That WPIAL championship my junior year was the highlight in my career.”

Other highlights for Hoffman included entering the 1,000-point club and helping his team win four section titles in addition to earning all-section and all-Almanac honors two seasons in a row. He also earned a scholarship to play at the College of Wooster. Hoffman will apply his 4.4 GPA and National Honor Society skills toward a major in business.

“Wooster has one of the top Division III programs. Academically they are also up there,” Hoffman said. “I really wanted to go somewhere that I could win.”

Hoffman certainly made the Blue Devils winners in 2020. He guided Lebo to a 19-7 record by averaging 21.6 points per game. He also contributed 4.1 rebounds, 3 assists and 2 steals an outing. Hoffman converted 49% of his shots from the field and made 67 shots from beyond the 3-point arc. He scored a career-high 40 points in a WPIAL playoff win against Bethel Park and had three straight 30-point games to start the season.

David said Hoffman had a “wonderful career” at Lebo.

“Jake has worked very hard to improve all aspects of his game. Plus, he’s a wonderful person. A very nice young man — kind, cordial, compassionate,” David said. “In college, Jake will do fantastic because he will be playing against better players all of the time. He will continue to develop and improve.”

That’s precisely Hoffman’s game plan. He said he wants to “win championships” and “grow overall as a player” at the collegiate level.